Voice actress Ai Kayano, perhaps best known for her role as Darkness in KonoSuba, has been completely removed from the Chinese servers for two separate China-developed mobile games, Shanghai Manjuu and Xiamen Yongshi’s Azur Lane and Hypergryph’s Arknights, after the games’ respective player bases within the East Asian country took offense to her February visitation of the controversial Yasukuni Shrine memorial. 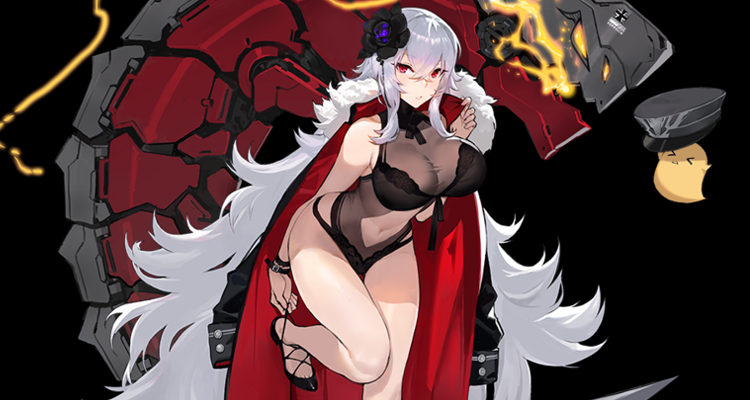 A Shinto shrine dedicated to the millions of Japanese men, women, children, and pets who died between 1867 and 1951 as a result of their involvement with their country’s various war efforts, the Yasukuni Shrine currently enshrines over 2 million specific individuals ranging from both native citizens to foreign nationals who died fighting on Japan’s behalf. 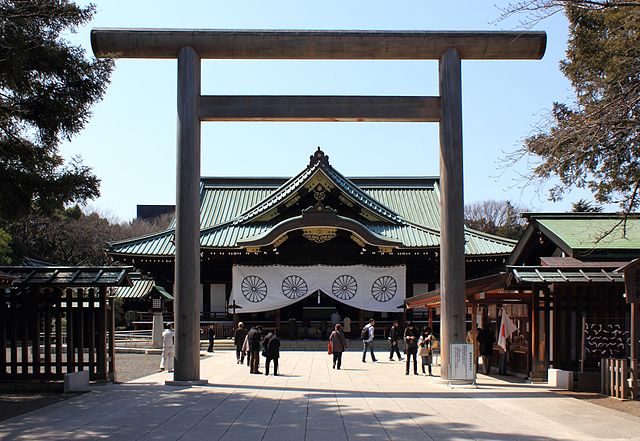 However, Yasukuni has stood amidst an air of controversy ever since 2007 when declassified government documents revealed that several convicted World War II-era Imperial Japanese war criminals were among those enshrined at the religious site, a Shinto religious honor which not only grants an individual the venerated status of a divine ‘kami’ spirit religion, but also absolves them of their worldly actions.

As an overwhelming majority of these war crime victims were either Korean or Chinese POWs, a number of citizens in both countries consider the shrine’s existence, but more specifically its honoring of such war criminals as Hideki Tojo and Iwane Matsui, to be highly offensive. 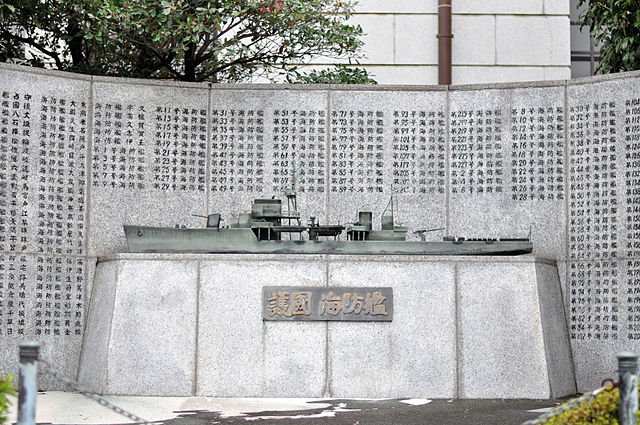 The outrage against Kayano first began when the voice actress discussed her then-recent trip to the Yasukuni Shrine on the February 11th edition of her YouTube series, “Ai Kayano’s Musume Hirai”, and commented that the memorial “makes for a pleasant mood”.

According to China-based news outlet Global Times, via This Week In Asia, soon after news of Kayano’s visit to the shrine was made public, Chinese social media users began to demand “the withdrawal of all the programmes in which she had appeared because there was “zero tolerance” over the issue”.

In response to the backlash, Kayano’s social media team announced on February 17th that the video had been removed and apologized to their fans for their “lack of recognition” regarding the shrine’s history. 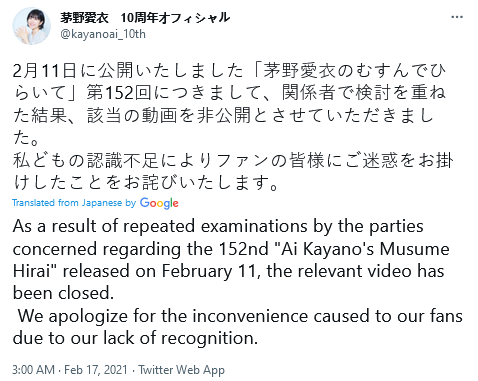 Though the backlash against Kayano appeared to have died down following her apology, as neither her trip nor the enraged reaction it sparked made any further headlines in the following weeks, Azur Lane and Arknights players recently discovered that the outrage campaign launched against the storied voice actress by Chinese players had ultimately resulted in her removal from both titles’ China-based servers.

On June 19th, Reddit user /u/Nepnep28 shared a screenshot to the /r/Arknights subreddit showing that the voice lines for Arknights’ Platinum, the Rhodes Island Sniper Operator voiced by Kayano, had been removed from her character card.

Similarly, the next day, /u/zeroagito reported that “backlash from Ai Kayano’s visit to Yasukuni Shrine now affects Azur Lane as voices of popular characters voiced by Kayano”, a total of nine including Atago, Graf Zeppelin, Zeppy, both forms of Kaga, and both versions of Renown, “are also removed in the CN version of the game”. 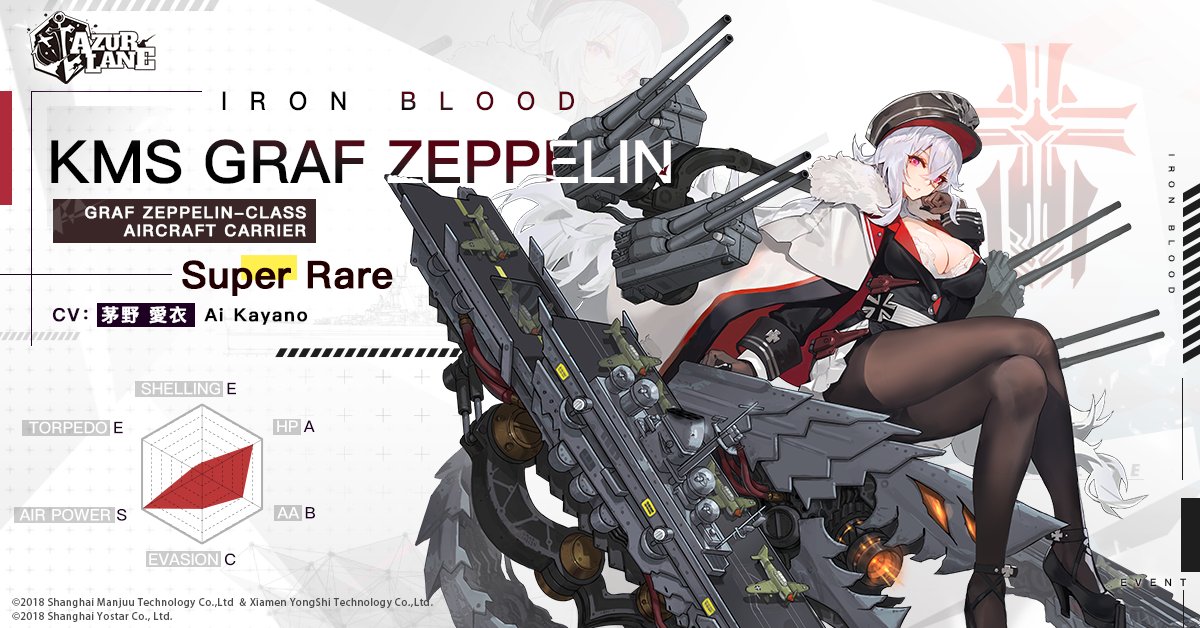 As of writing, it is unknown whether these changes will be applied to the global versions of Azur Lane and Arknights.

What do you make of Kayano’s removal from the pair of mobile games? Let us know your thoughts on social media or in the comments down below!