According to the man himself, Blade star Stephen Dorff is not impressed with what he’s seen of Disney’s Black Widow, as the actor recently asserted that the upcoming entry into the Marvel Cinematic Universe “looks like garbage” — so much so that it’s production made him feel “embarrassed” for the film’s star, Scarlett Johansson. 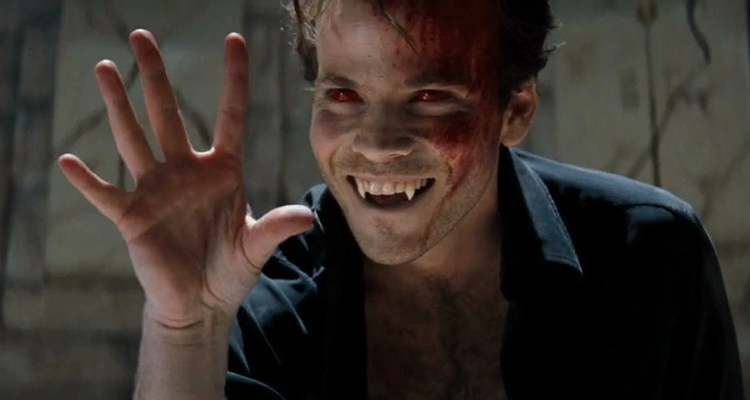 Dorff, who can also consider himself a Marvel actor thanks to his portrayal of the villain Deacon Frost in the 1998 film adaptation of Blade, expressed his unabashed opinion on Black Widow while speaking to his personal career philosophy during a recent interview with UK news outlet The Independent, telling staff reporter Adam White, “I still hunt out the good s**t because I don’t want to be in Black Widow.”

“I don’t want to be in those movies,” he continued. “I really don’t. I’ll find that kid director that’s gonna be the next Kubrick and I’ll act for him instead.” 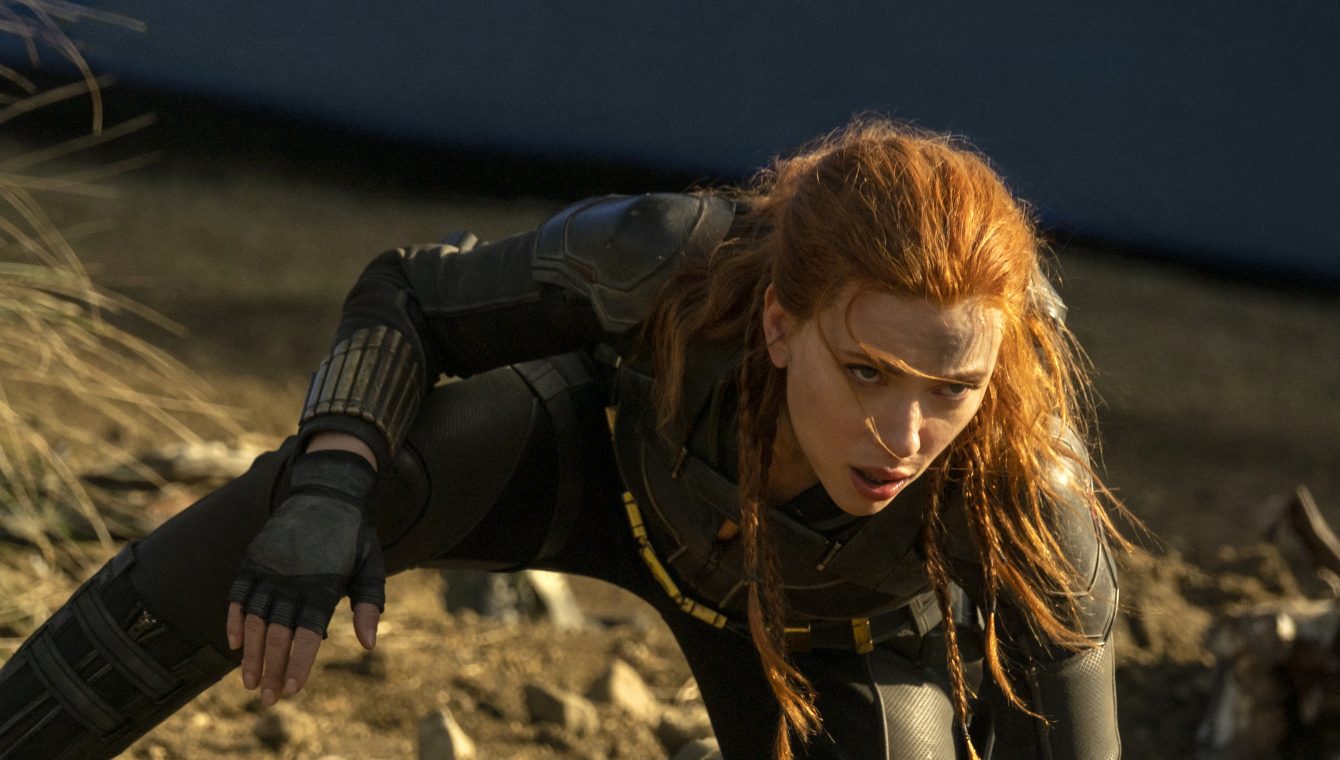 The actor also took a swing at the Oscars, and Hollywood in general, noting that “This year’s Oscars were the most embarrassing thing I’ve ever seen. My business is becoming a big game show.”

Black Widow drops in theaters and on Disney Plus this Friday, July 9th.

What do you make of Dorff’s appraisal of Black Widow? Let us know your thoughts on social media or in the comments down below!