According to a press release, the Gundam Infinity collection will feature iconic Mobil Suits from the Gundam franchise as collectible “4.5 inch, highly detailed figures with over 14 points of articulation, battle-ready accessories, and interchangeable parts.” 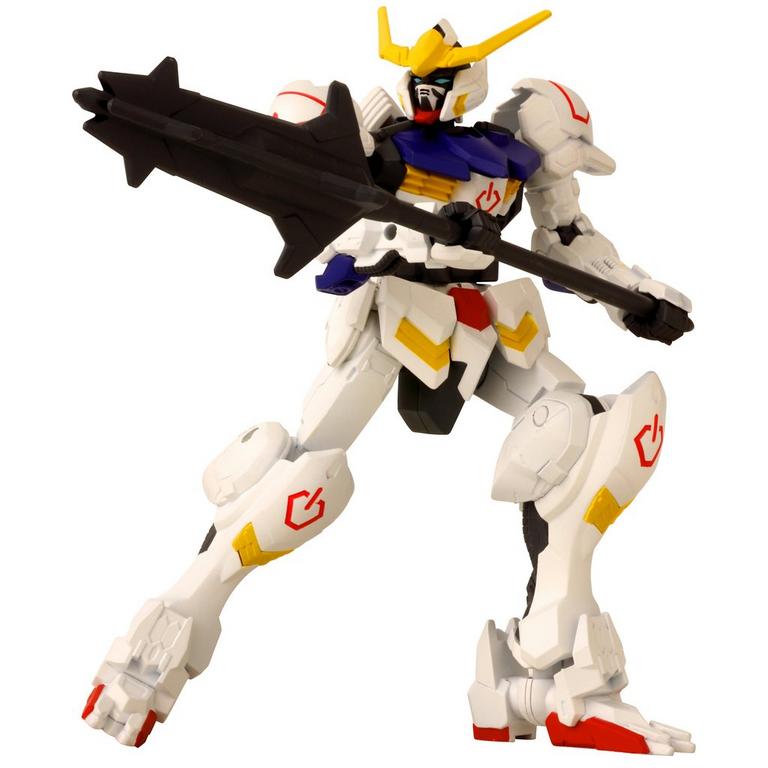 The line will also allow collectors to create their own Gundams with the different parts from the models or model them as they are purchased.

To entice collectors to commit to the toy line, each model will feature a piece of the classic MS-06F Zaku Mobile Suit with light-up LED features. The press release notes, “This model is not sold in stores, and can only be accessed by collecting all Gundam Infinity figures.” 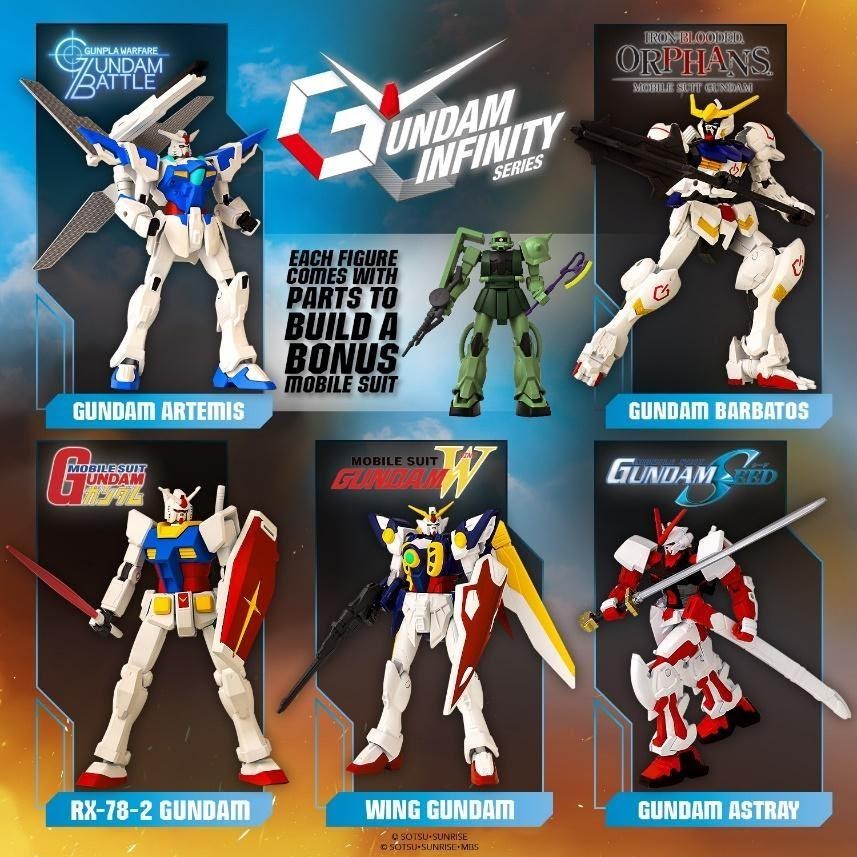 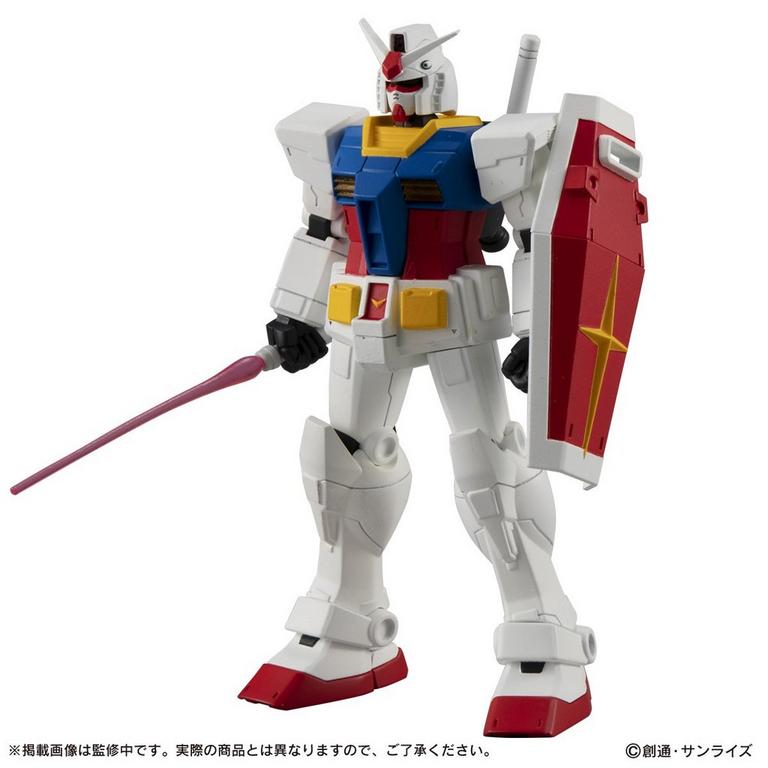 These collectibles are four inches tall and include LED lights as well as the Mobile Suit’s signature weapons as attachable accessories.

Specifically the RX-78-2 is available either comes with the Gundam’s Beam Sabre or rifle.

While the MS-06S Zaku II comes with its rifle or the Heat Hawk. 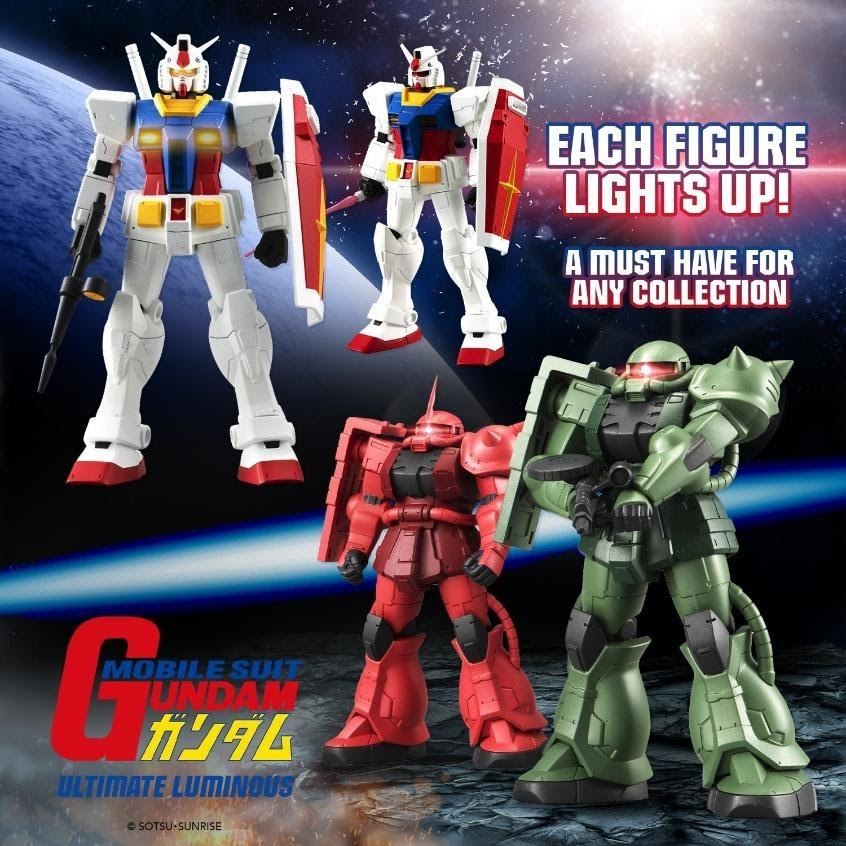 Both collections will retail between $9.99 and $12.99. They will be available through Amazon and GameStop as well as other retailers.

GameStop is expecting both lines to arrive on September 29, 2021.