Legendary martial arts superstar Jackie Chan, known widely in the West for the Rush Hour film franchise, recently expressed his desire to join the Communist Party of China, claiming that he “can see the greatness of the CPC” and how promising its future looks. 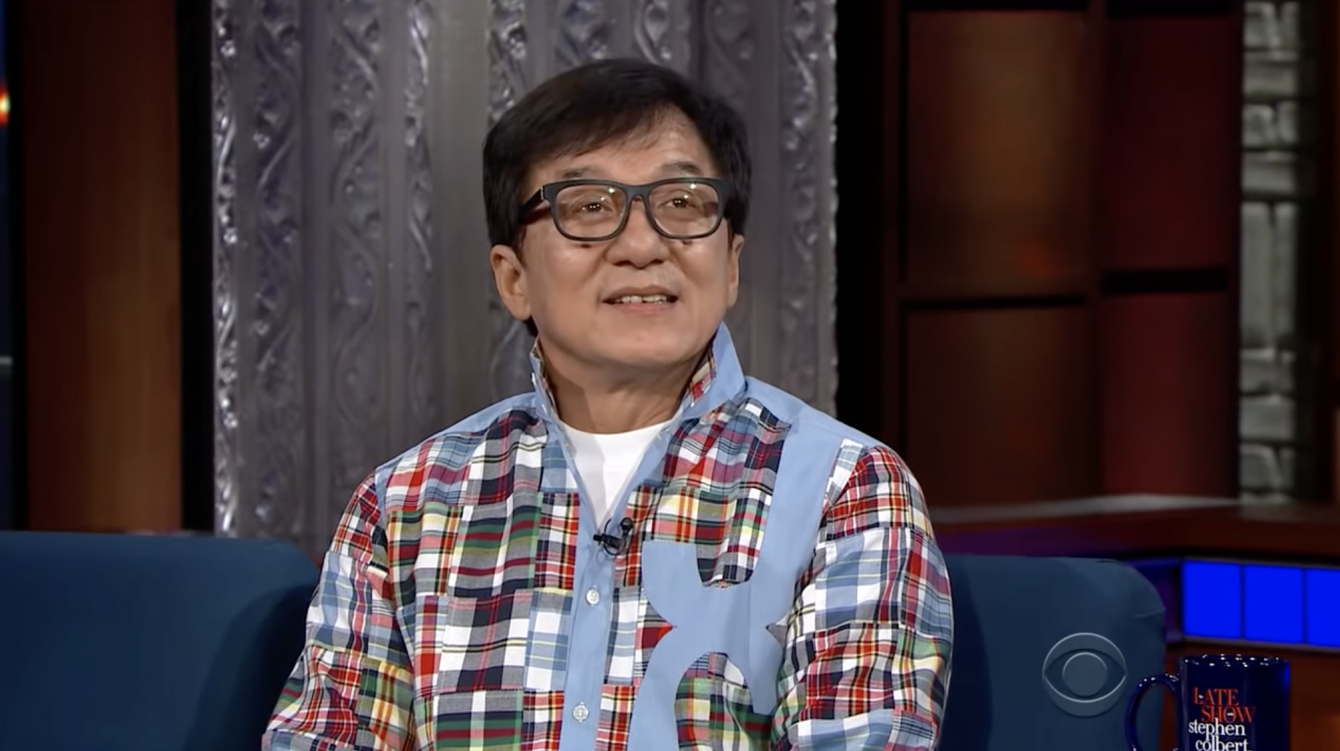 The news regarding Chan’s pro-Communist views comes from the Global Times, who reported that Chan had been invited to a symposium on Thursday in Beijing “which invited Chinese film insiders to speak and share their thoughts” in regards to the the Communist Party of China’s 100th anniversary.

“I can see the greatness of the CPC, and it will deliver what it says, and what it promises in less than 100 years, but only a few decades,” expressed the renowned martial artist, before declaring, “I want to become a CPC member.”

According to the outlet’s report, the action star also said that he was “impressed by the resilience and spirits of the Eighth Route Army, the military force that, under the leadership of the CPC, fought the Japanese invaders during the War of Resistance against Japanese Aggression (1931-45)” and was “touched by the bravery of the [e Eighth Route Army] soldiers”. 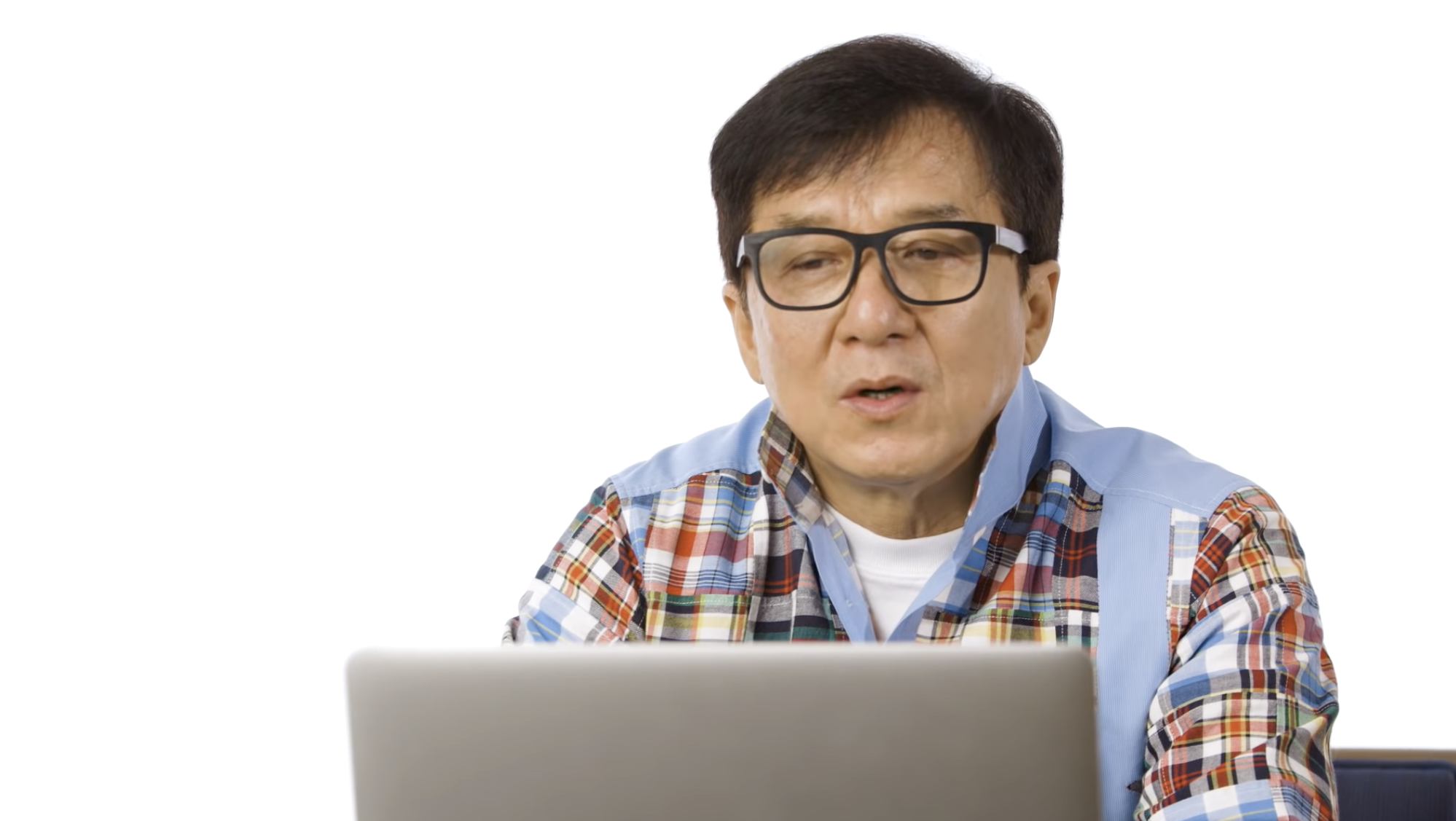 This isn’t the first time that the actor has offered such words of admiration to the Chinese government.

In January of 2013, Jackie Chan not only unapologetically praised Communist China, but he also took the time to blast the country that basically launched him to stardom, deeming the United States to be the “most corrupt” country in the world.

“The New China. The real success has been made in the past dozen of years,” Chan stated during the near-decade old interview. “Our country’s president also admits they have the corruption problem, and some other stuff, but we are making progress. What I can see is our country is continuously making progress and learning. If you talk about corruption, the entire world, the United State, has no corruption?”

When the interviewer asked Chan whether he means America, the actor replied with “The most corrupt in the world.” 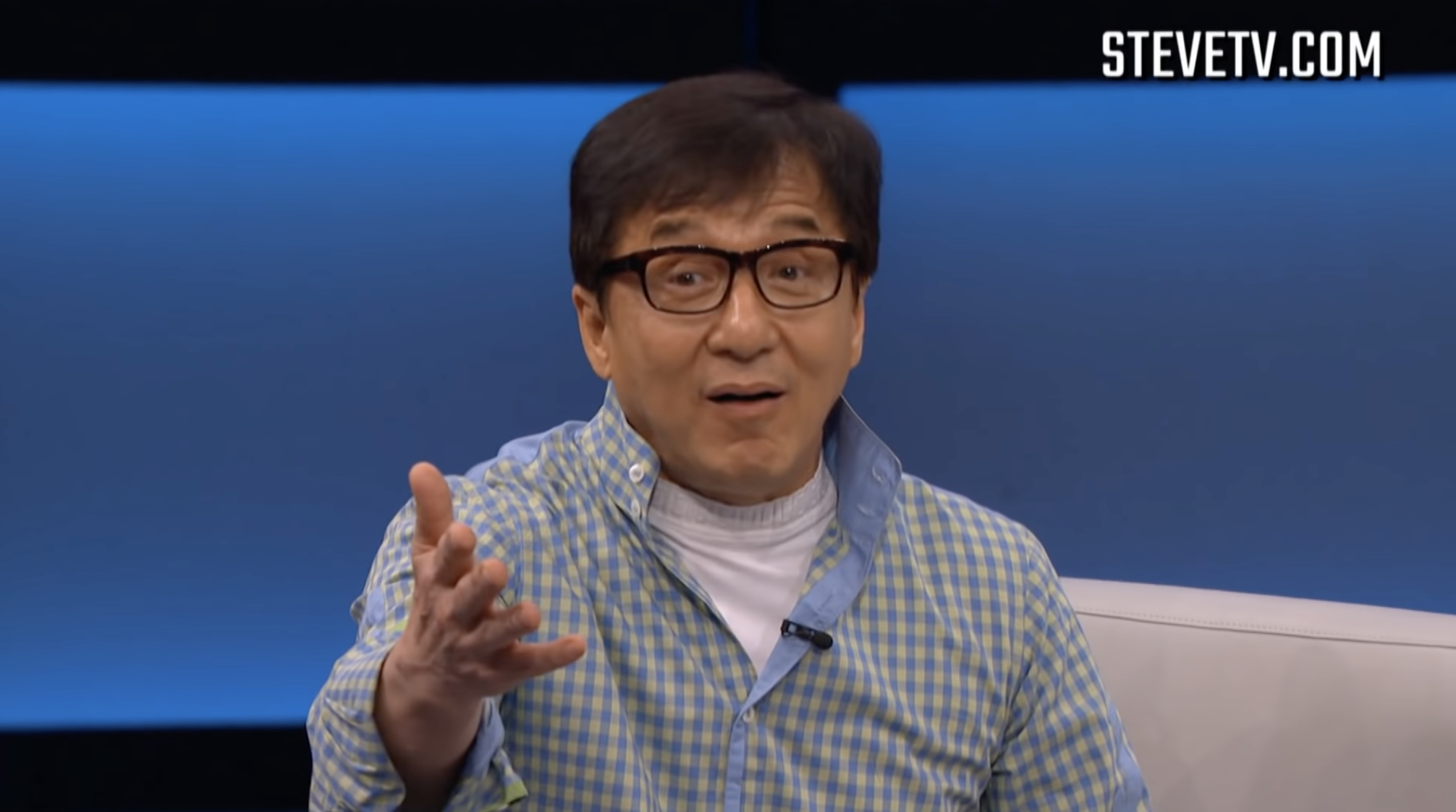 When asked by the interviewer if he was being serious, Chan didn’t hesitate to continue bashing America.

“Of course. Where does this Great Breakdown [financial crisis] come from? It started exactly from the world, the United States,” he asserted. “When I was interviewed in the U.S., people asked me, I said the same thing. I said now that China has become strong, everyone is making an issue of China. If our own countrymen don’t support our country, who will support our country?”

Chan added, “We know our country has many problems. We [can] talk about it when the door is closed. To outsiders, [we should say] ‘our country is the best.'” 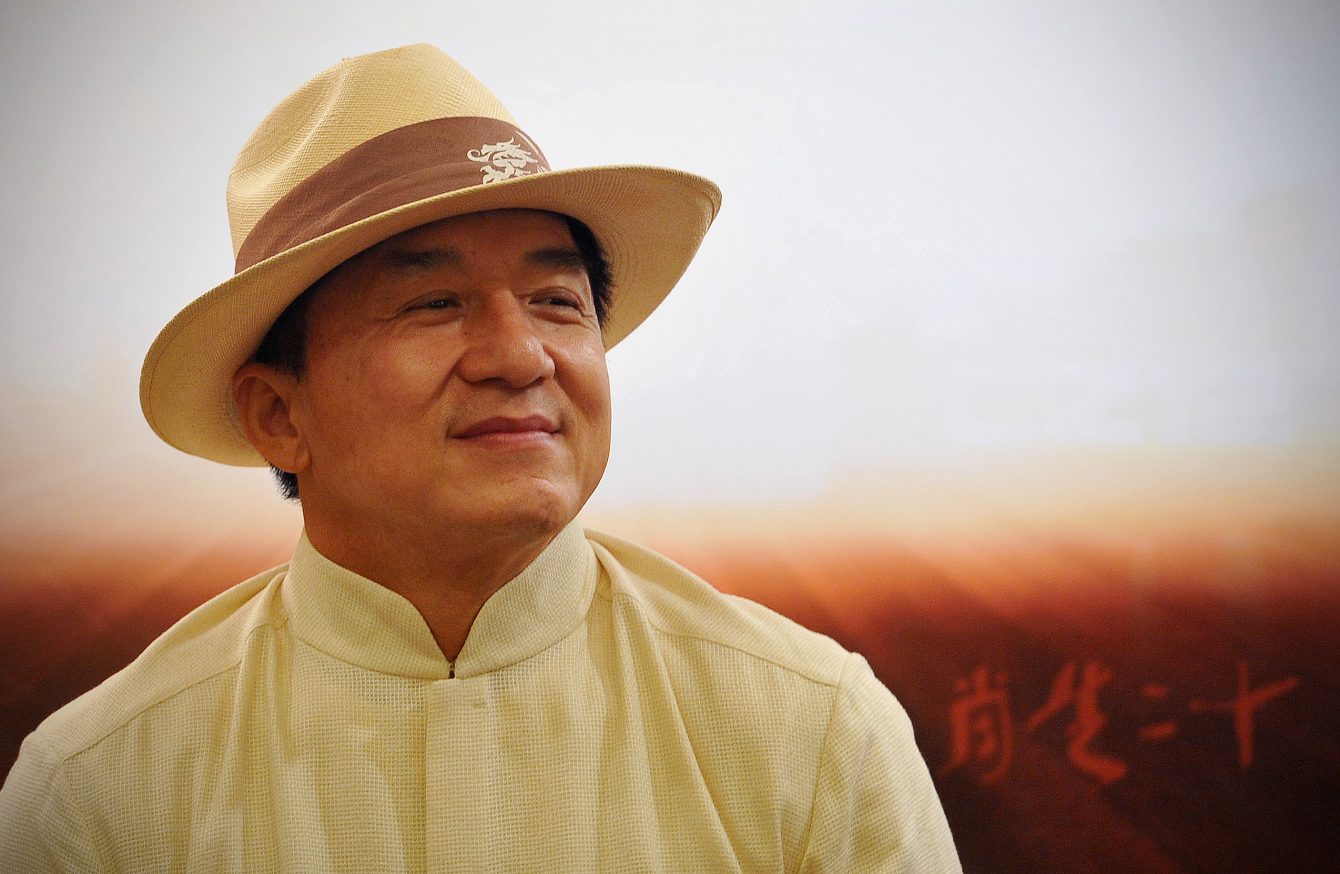 That right there is quite the rich statement, especially coming from a man who wouldn’t be anywhere near as widely known as he is today — or at the time the interview took place, for that matter — had it not been for the opportunities that the Land of the Free gave him.

What do you make of Jackie Chan’s comments about the Communist Party of China? Be sure to let us know all about it in the comments section down below or on social media!