The King of Fighters: A New Beginning mangaka Kyōtarō Azuma has announced that he will soon begin work on a new spin-off series focusing on one of the more ‘ordinary’ members of the long-running fighting franchise’s cast of characters. 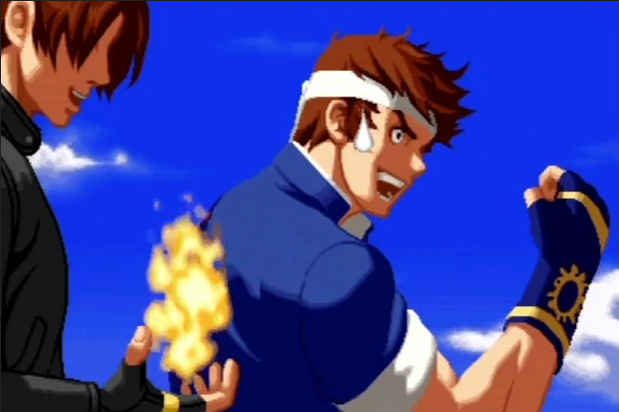 Titled The King of Fighters Side Story: The Origin of Flame – Shingo Travels Through Time! Let’s Go! (The King of Fighters Gaiden: Honoo no Kigen – Shingo, Timeslip! Ikkimasu!), the series was announced on July 11th by Azuma via his personal Twitter account.

Set to premiere in Kodansha’s Wednesday Sirius section of its Niconico service on July 19th, little is known about the spin-off manga’s plot other than the fact that it will follow the series’ resident Kyo Kusanagi fanboy, Shingo Yabuki (though its title suggests it will also involve time travel to some degree). 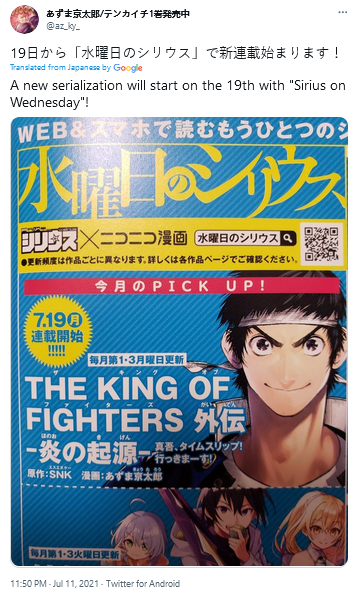 First introduced in The King of Fighters ‘97, Shingo first became enthralled with Kyo Kusanagi and his signature pyrokinetic abilities after seeing his winning performance as a member of Japan Team in the previous year’s entry of the series’ titular tournament.

After discovering that his idol was actually one of his own schoolmates, Shingo proceeded to beg Kyo to train him, hoping to someday be able to wield fire in the same way as the then-reigning King of Fighters champion. 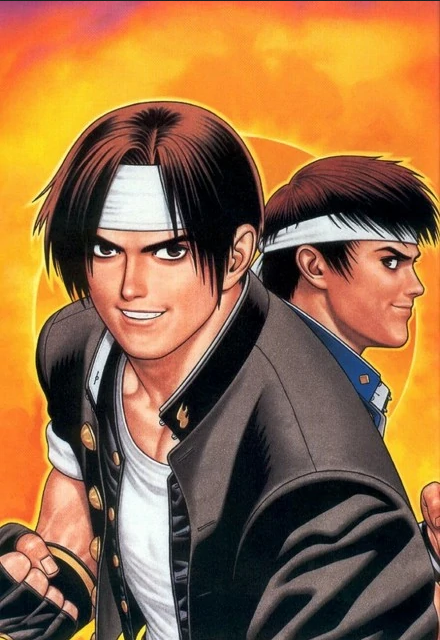 Eventually, Kyo, seeing an opportunity to exploit the young fanboy’s admiration, agreed to teach Shingo his moves in exchange for food.

Showing each move to the young fighter only once, Shingo proceeded to practice every single technique every single day, until he himself felt confident enough to enter the 1997 edition of the tournament.

Though he lost somewhere along the way, Kyo took notice of Shingo’s progress and gifted him with a pair of his signature gloves, which he has proudly worn throughout each of his successive appearances in the series. 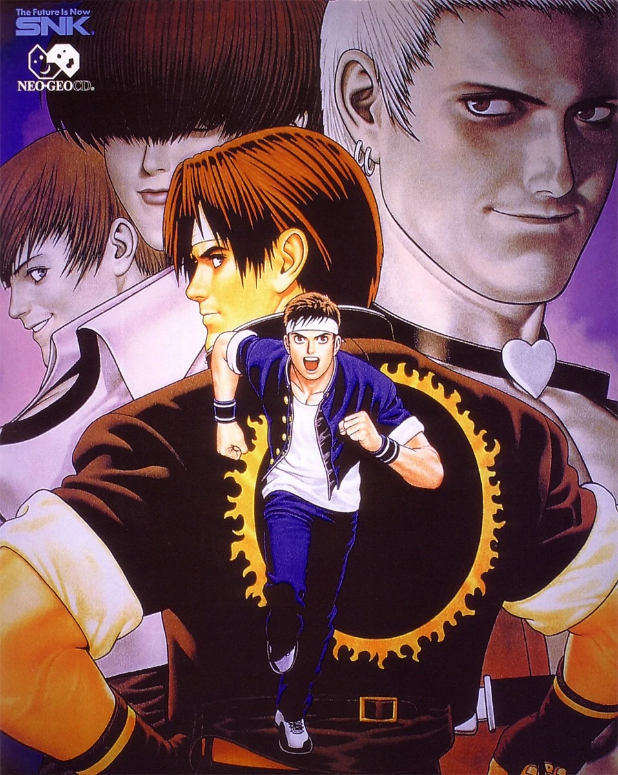 Are you interested in a spin-off series centered on Shingo? Let us know your thoughts on social media or in the comments down below!