The lesser-known-but-still-beloved 1980s Rankin/Bass animated sci-fi series Silverhawks will soon be receiving a revival from The Nacelle Company. 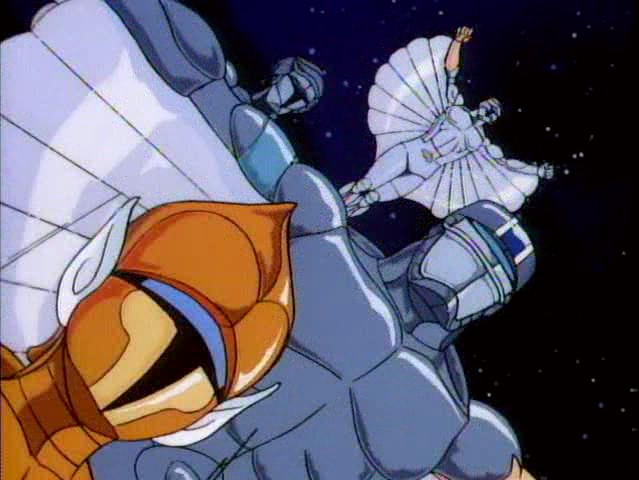 The Nacelle Company, whose library of productions include Disney Plus’ Behind The Attraction and Netflix’s The Movies That Made Us and The Toys That Made Us, announced on July 9th that they had partnered with Silverhawks LLC and current IP holder Super7 to revive the cult-classic series.

Airing for one season in 1986, Silverhawks followed the titular team of metal-bodied heroes as they fought to protect their galaxy from the machinations of an intergalactic crime syndicate run by the millionaire mobster Mon*Star, whose villainy regularly brings him into conflict with Commander Stargazer and his team of futuristic lawmen. 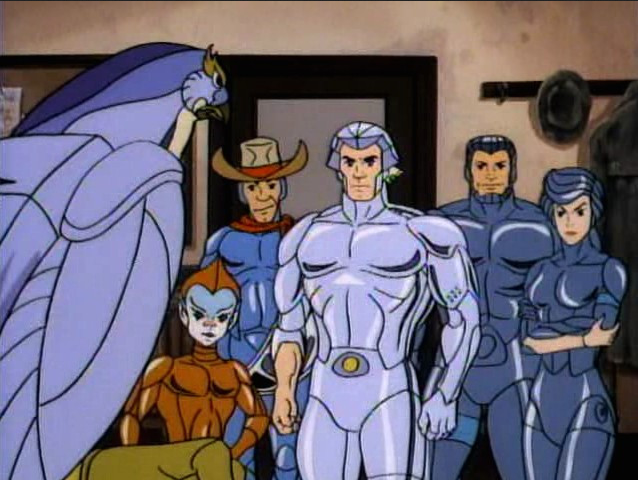 Speaking with Deadline, Super7 founder and owner Brian Flynn told the entertainment trade outlet that “SilverHawks is a beloved franchise that has been overlooked for far too long.”

“We are super excited to be working with Nacelle to bring SilverHawks back into the limelight for the die-hard fans as well as a new generation of fans to experience the magic of SilverHawks for the first time.” 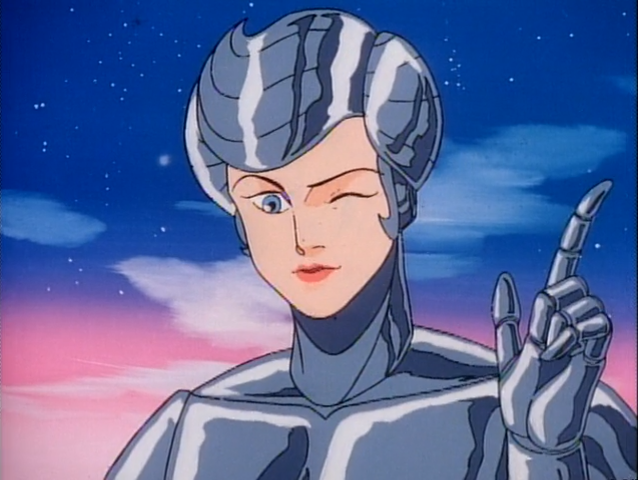 Flynn’s sentiments were echoed by The Nacelle Company Founder and CEO Bryan Volk-Weiss, who exclaimed, “When I spoke with Brian Flynn the first time, I was like the character Yes-Man! ‘Yessss, just tell me where to sign!’”. 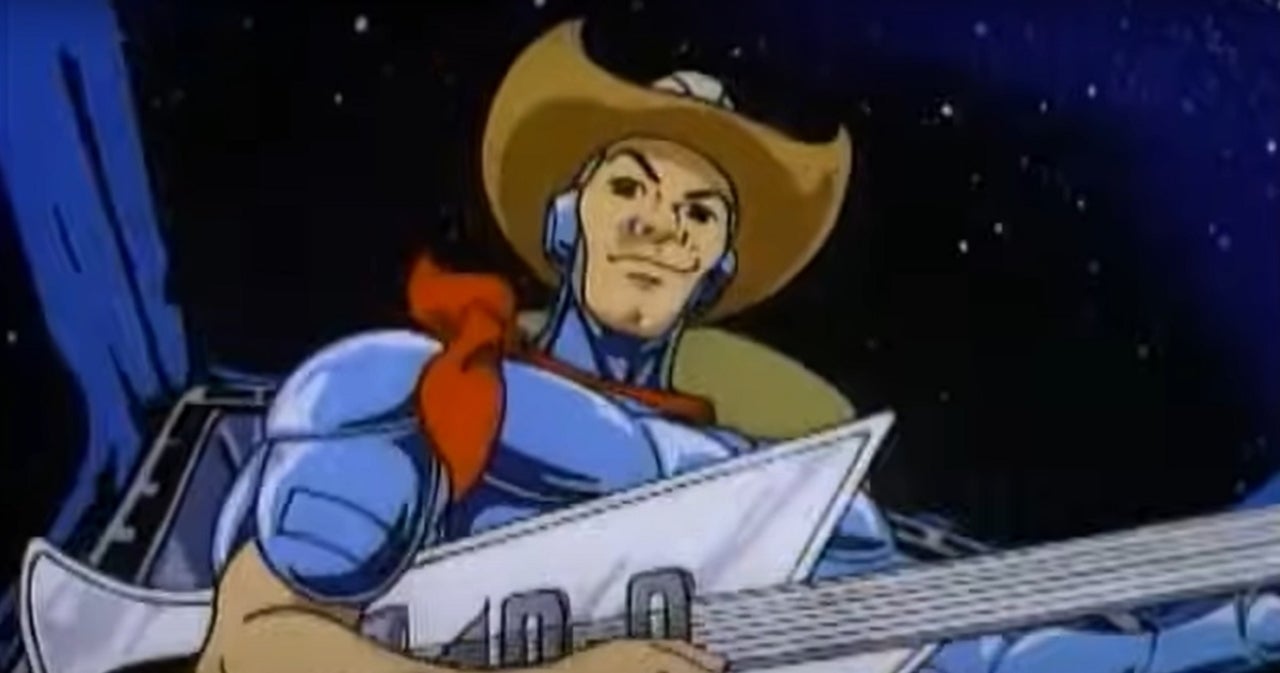 As of writing, details on the show are scarce, and as such both casting details and distribution plans currently remain unknown.

Are you excited for a Silverhawks revival? Let us know your thoughts on social media or in the comments down below!