This past Sunday the 11th of July, Cuban citizens took to the streets of several cities across the island nation, peacefully protesting against the Communist regime they have been subjected to for over sixty years.

However, as reported by the cybersecurity-monitoring watchdog organisation NetBlocks, the following day saw the government of Cuba attempt to both prevent news of the protests from spreading and discourage more citizens from joining the crowds by shutting down the country’s internet services

As of Thursday, NetBlocks reported that not only were large swaths of Cubans still experiencing internet outages, but that social media and messaging platforms such as Facebook, Whats App, and YouTube had also been restricted in an apparent confirmation of the fact that Cuban citizens are being actively censored by the Communist regime.

Unfortunately, internet censoring isn’t the only measure that the Cuban government has taken against its own peoples, as recent news reports have also revealed that protesters have been subjected to police repression, a treatment which has unsurprisingly exacerbated tensions between the two sides. 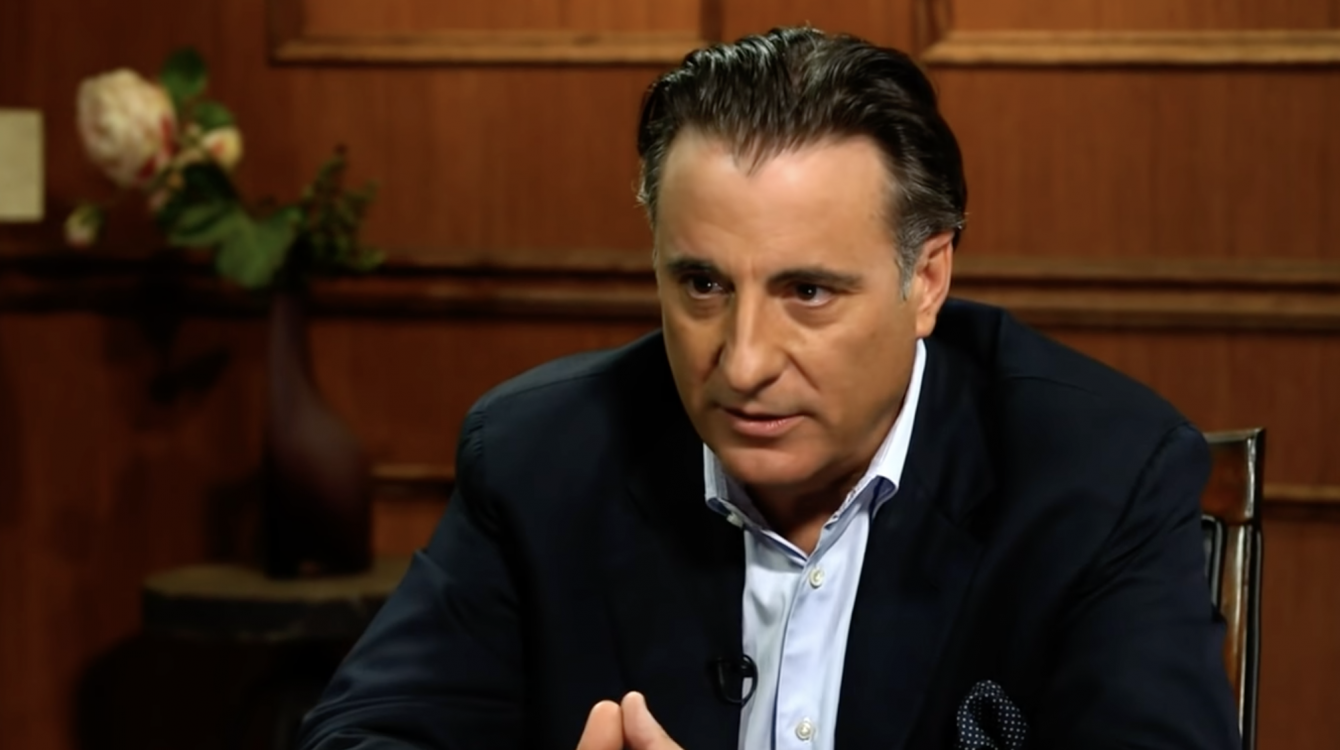 Amidst the developing situation in Cuba, Hollywood A-lister Andy García recently showed his open support for the protestors demanding an end to the Communist regime.

In a post shared to his personal Instagram account on July 12th, the renowned actor wrote, “62 years of tyranny and repression must end. We stand with our Cuban brothers fighting for their most basic human rights.”

“Liberty from the Castro regime is upon us. Let the fight be fueled by truth, compassion , and the absolute right of a every human to be free . Viva Cuba Libre!” wrote García in conclusion to his post, whilst also making use of the #SOSCUBA hashtag that has been trending since the protests began. 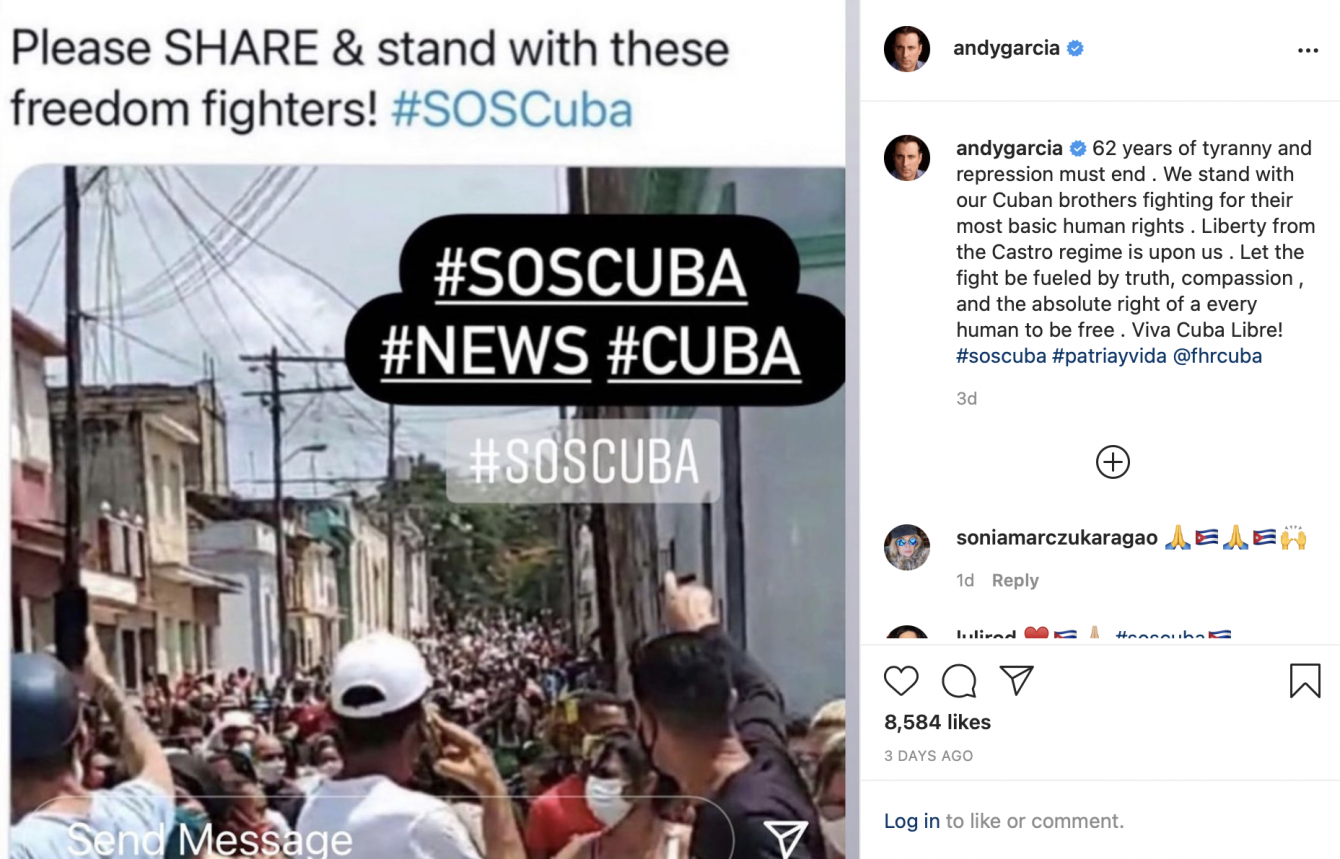 The recent protests have undoubtedly struck a chord with García as although he has lived in Miami, Florida since he was very young, he was actually born in Cuba – not only that, but the establishment of the country’s communist government was the main reason why the actor’s parents opted to flee the country.

Ever since then, the actor been an advocate for free speech and a vocal commentator on the political situation in his native country, even once openly criticising both Fidel Castro and his brother Raul for what they have done to Cuba.

“The political situation is Cuba has not turned. There is one government, a dictatorship. The Castros are still in power,” said García during an interview with Variety in 2013. “There’s never been a popular election in Cuba. Nothing will change in Cuba until the Castro regime leaves and the people are free.” 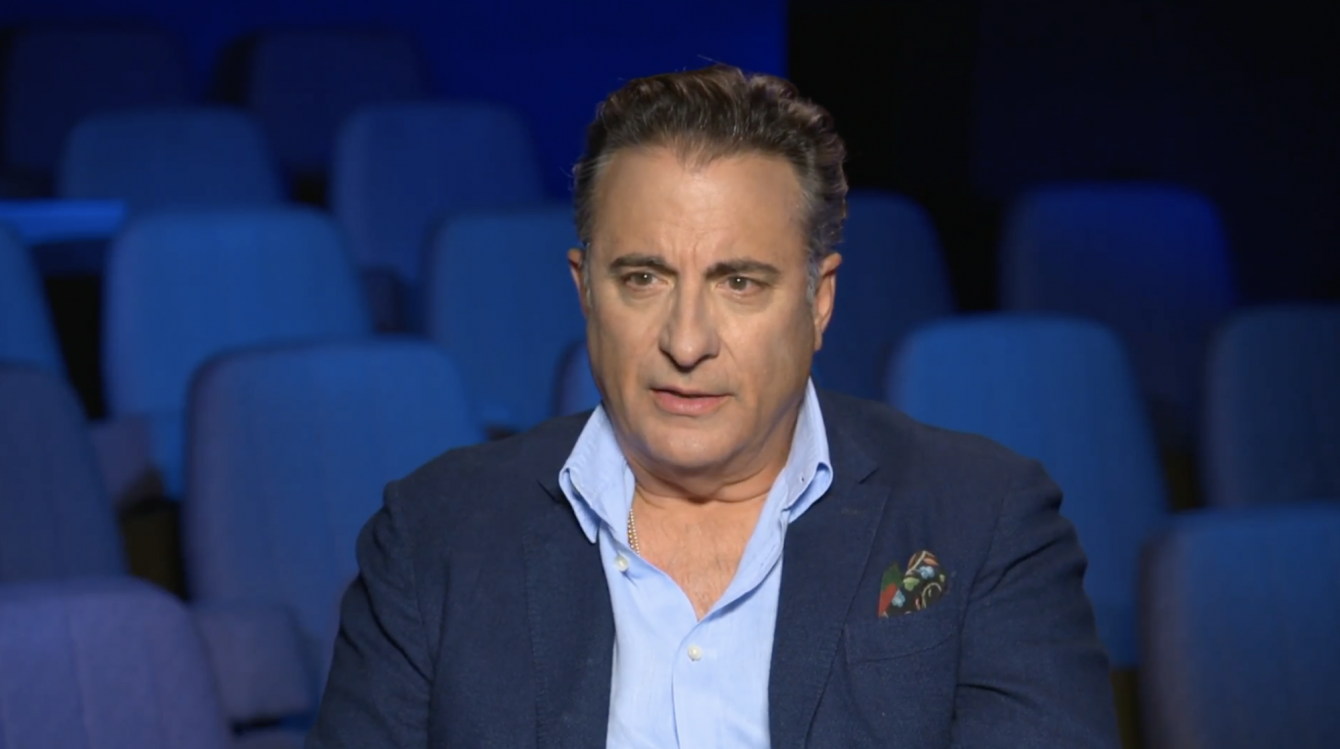 Similarly, when invited to do a Q&A at the Oxford Union Society in 2017, García told his hosts, “Thank you for having me. It’s such a privilege to be here. I’d never, in my wildest dreams, thought that I would ever end up in Oxford University. This place represents for me a place that it was established for the idea of free speech without any repercussions.”.

“I wouldn’t be here if my parents would have not taken the move to leave Cuba in 1961, because those privileges and those rights were taken away from them. From all of us,” García elaborated. “And if it wasn’t for that immigration, or exile, into America, I wouldn’t have got the opportunities that I’ve gotten in my life, and I wouldn’t be speaking to you today.”

The renowned actor further added, “So, the idea of free speech and basic human rights that all citizens in the world deserve it’s an essential right, and something that needs to be protected and fought for on a daily basis,” 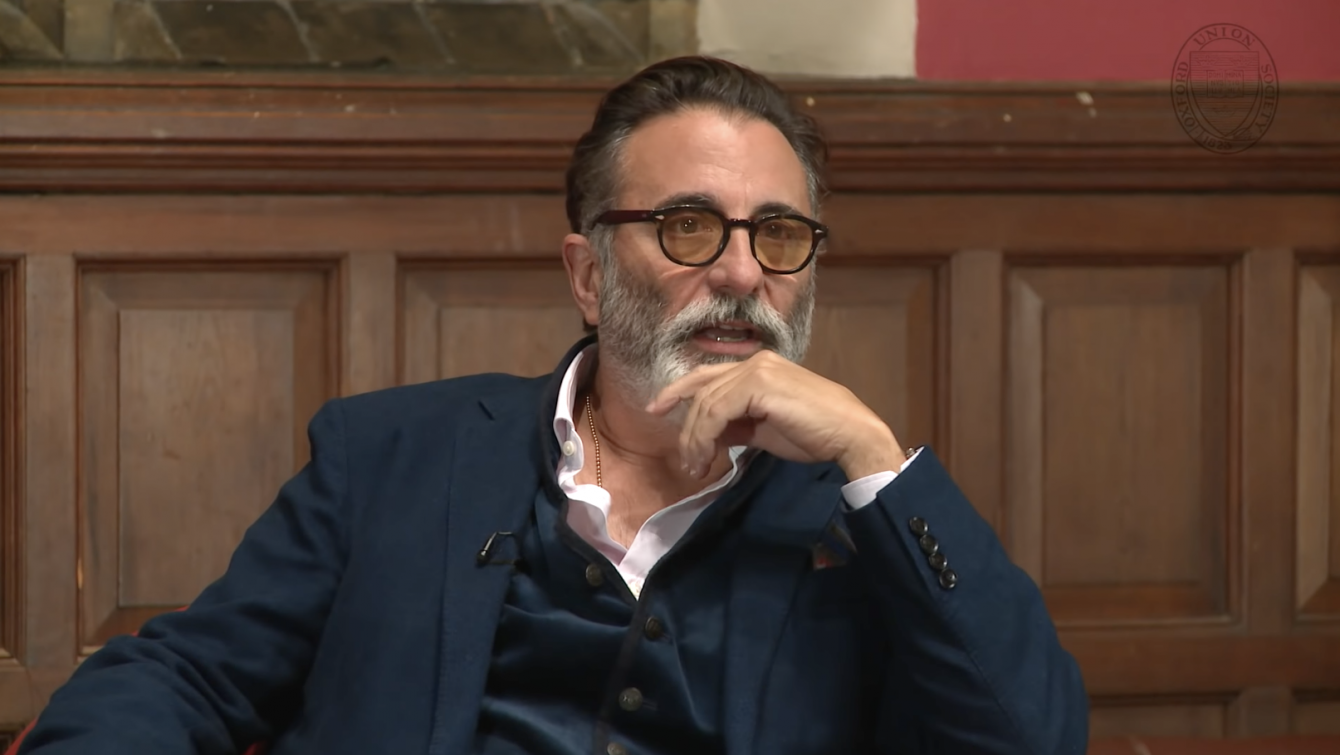 On Thursday, Andy García once again showed his undying support for Cuba and its citizens, this time sharing a shocking image that presented a visual depiction of the repression Cuban citizens have had to endure for over 60 years.

“Free the people of Cuba,” the actor wrote alongside a photo of a brutally beaten woman whose face was painted with the Cuban flag and the hashtags #martinlutherking and #soscuba. “62 years of repression and crimes against humanity. Let us 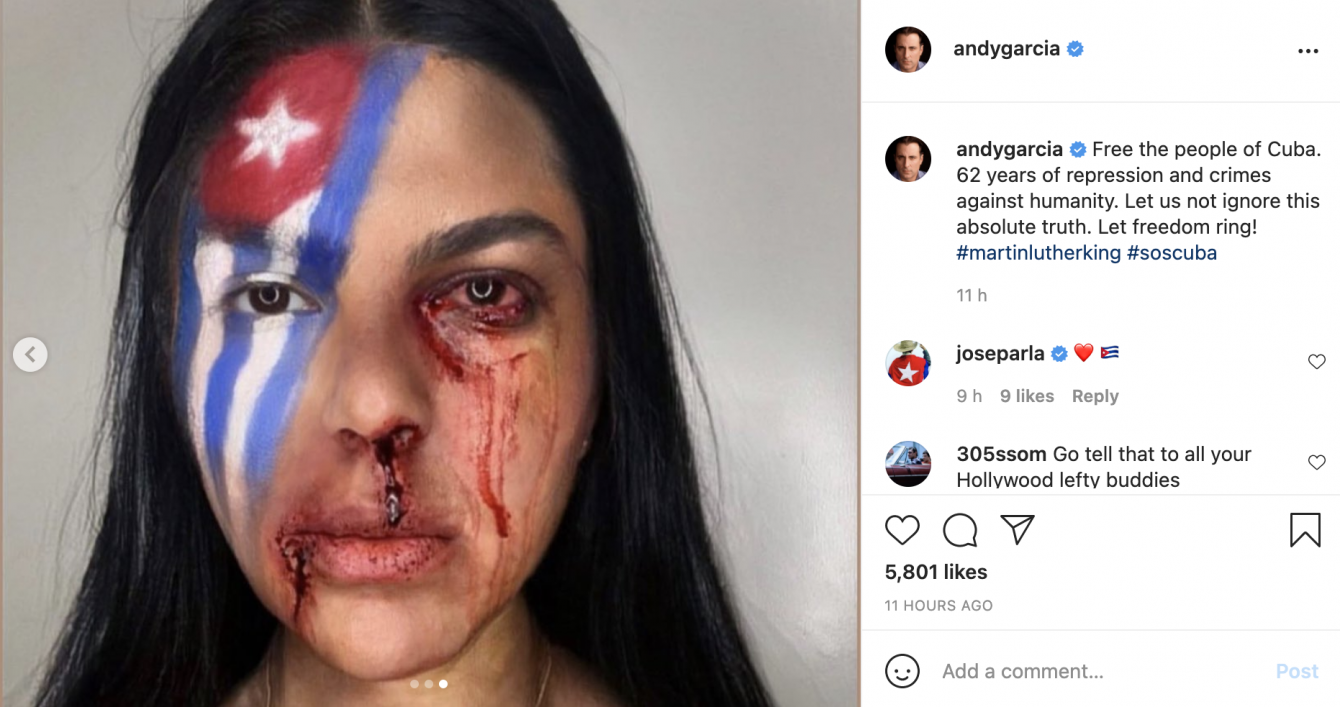 What do you make of García’s support for the ongoing protests in Cuba? Be sure to let us know all about it in the comments section down below or on social media!