A recent Instagram interaction between a fan and boutique pop-culture design house Super 7 founder Brian Flynn has seemingly revealed that Hasbro has issued a “no hoods allowed” order to manufacturers and designers in regards to merchandise bearing the series’ iconic villain, Cobra Commander. 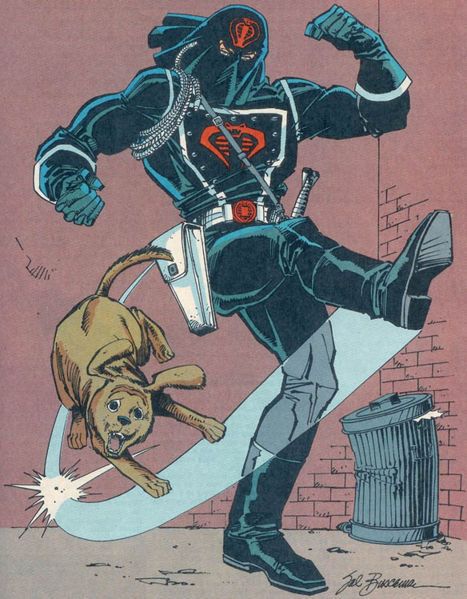 This insight into Hasbro’s apparent mandates first came to light on July 16th after a G.I. Joe fan on Instagram tagged both Super 7 and Flynn in a post requesting that the company include an alternative mask-clad head sculpt to the villain’s silver-face-shield-helmet appearance as an extra accessory for their recently announced Cobra Commander G.I. JOE ULTIMATES! figure. 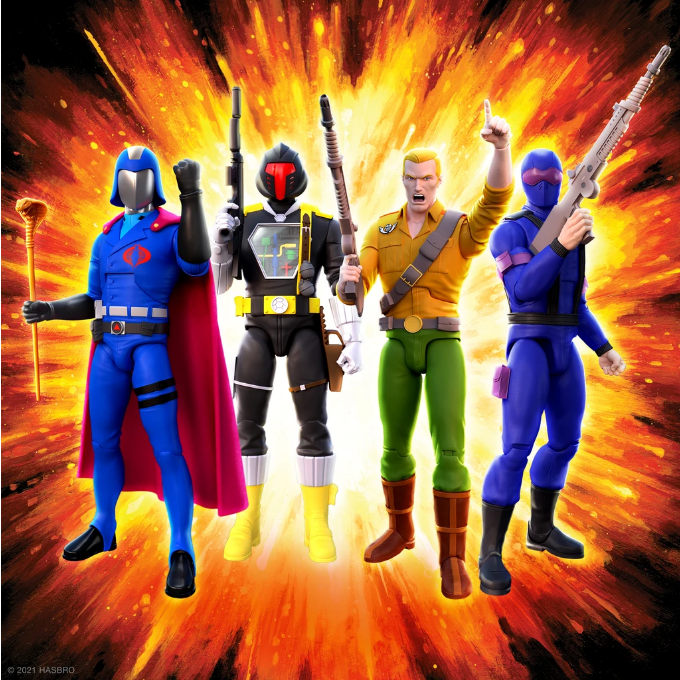 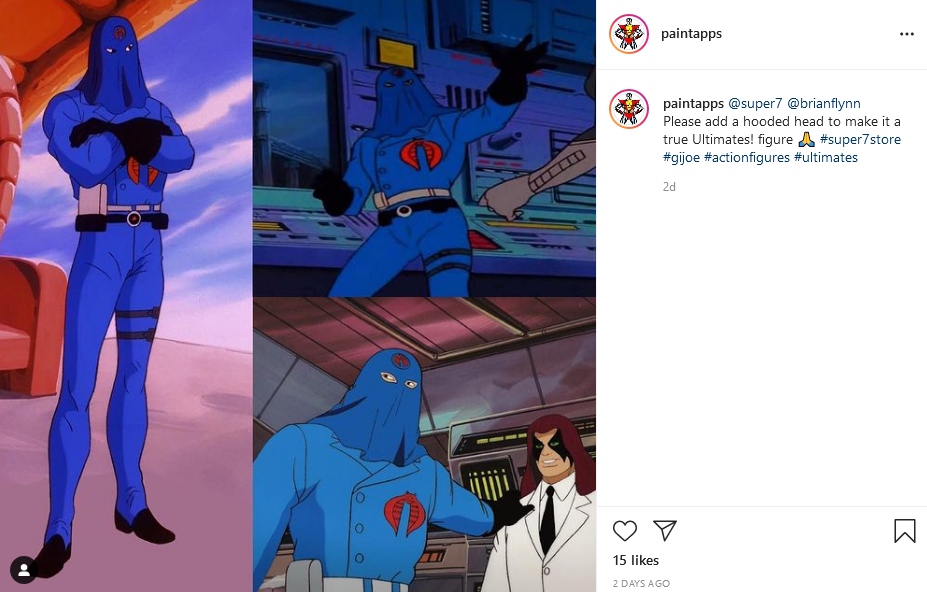 However, as reported by Toy News International, paintapps’ hopes were soon dashed by Flynn himself, who responded to the Instagram request by informing the hopeful fan that, presumably due to a direct Hasbro mandate, “no hoods [are] allowed at this time”.

As of writing, neither Hasbro nor Super 7 have publicly addressed Flynn’s comment, which has since been deleted from underneath paintapps’ Instagram post. As such, no concrete reason has yet been provided for this apparent ban on Cobra Commander’s hooded appearance.

What do you make of Hasbro’s purported ‘no hood’ rule? Let us know your thoughts on social media or in the comments down below!