The one-shot is over 140 pages long and according to VIZ Media follows two students aspiring to become manga artists. 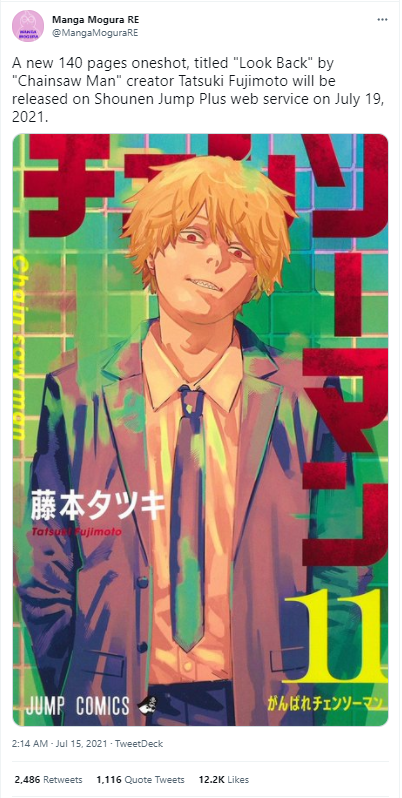 The official description reads, “When two students aspire to become manga artists, the paths they choose change their lives forever.”

The special one-shot is available to read for free on VIZ Media’s Shonen Jump section of their website. 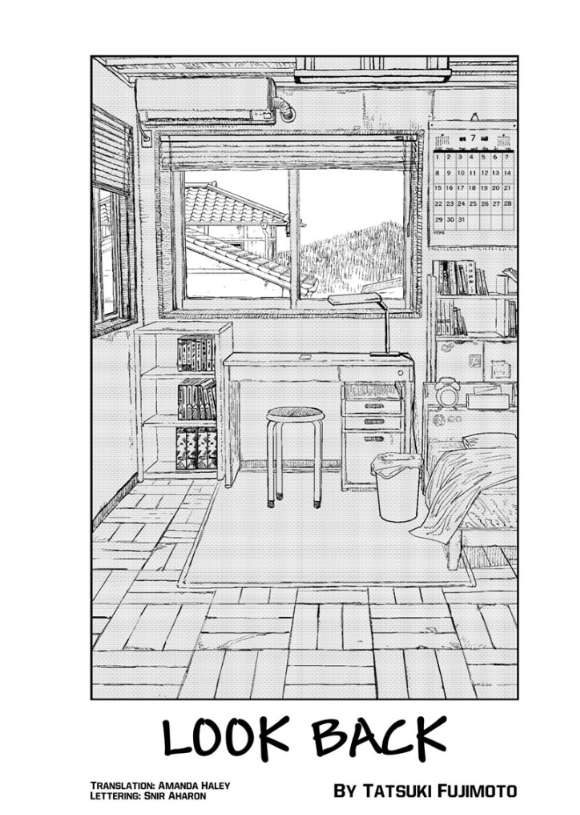 The one-shot comes out a couple weeks after Studio Mappa released their first trailer for the anime adaptation of Fujimoto’s Chainsaw Man.

The anime is directed by Ryu Nakayama. In a statement to Anime Eiga and machine translated via Google, he said, “I am honored to be involved as a director because it was originally my favorite work. It is a work that many people can enjoy, both the original readers and those who know from the animation. We will make it sincerely with the aim of achieving this.”

In order to pay off his debt, he hunts demons with his devil-dog Pochita that doubles as a chainsaw.

However, the yakuza that he owes his debt to eventually come under the sway of a zombie devil and betray Denji slicing him up and leaving him for dead. 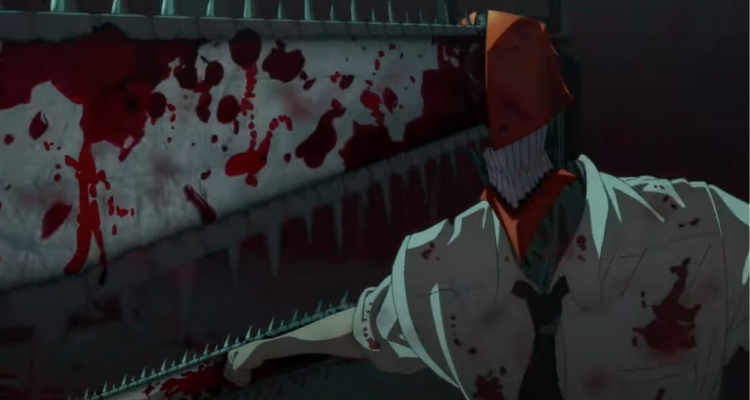 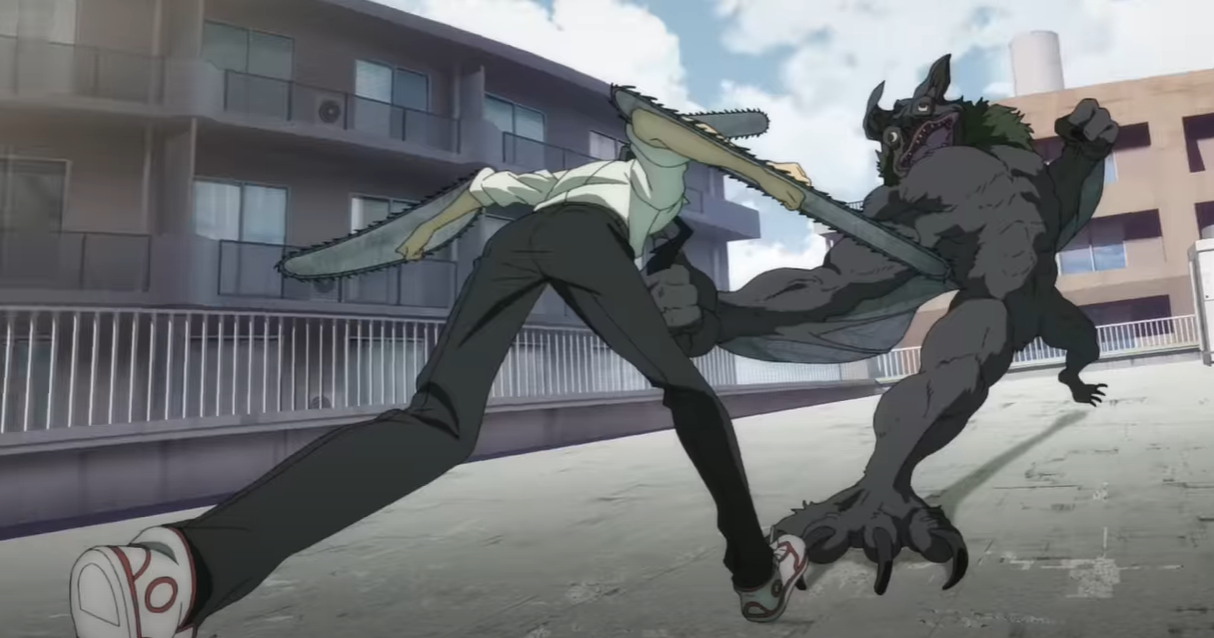 The manga ran in Shonen Jump between 2018 and 2020. The entire 97 chapter run is currently available through VIZ Media’s digital collaboration with Shonen Jump.

The manga’s 7th volume will be available to purchase in October 2021. 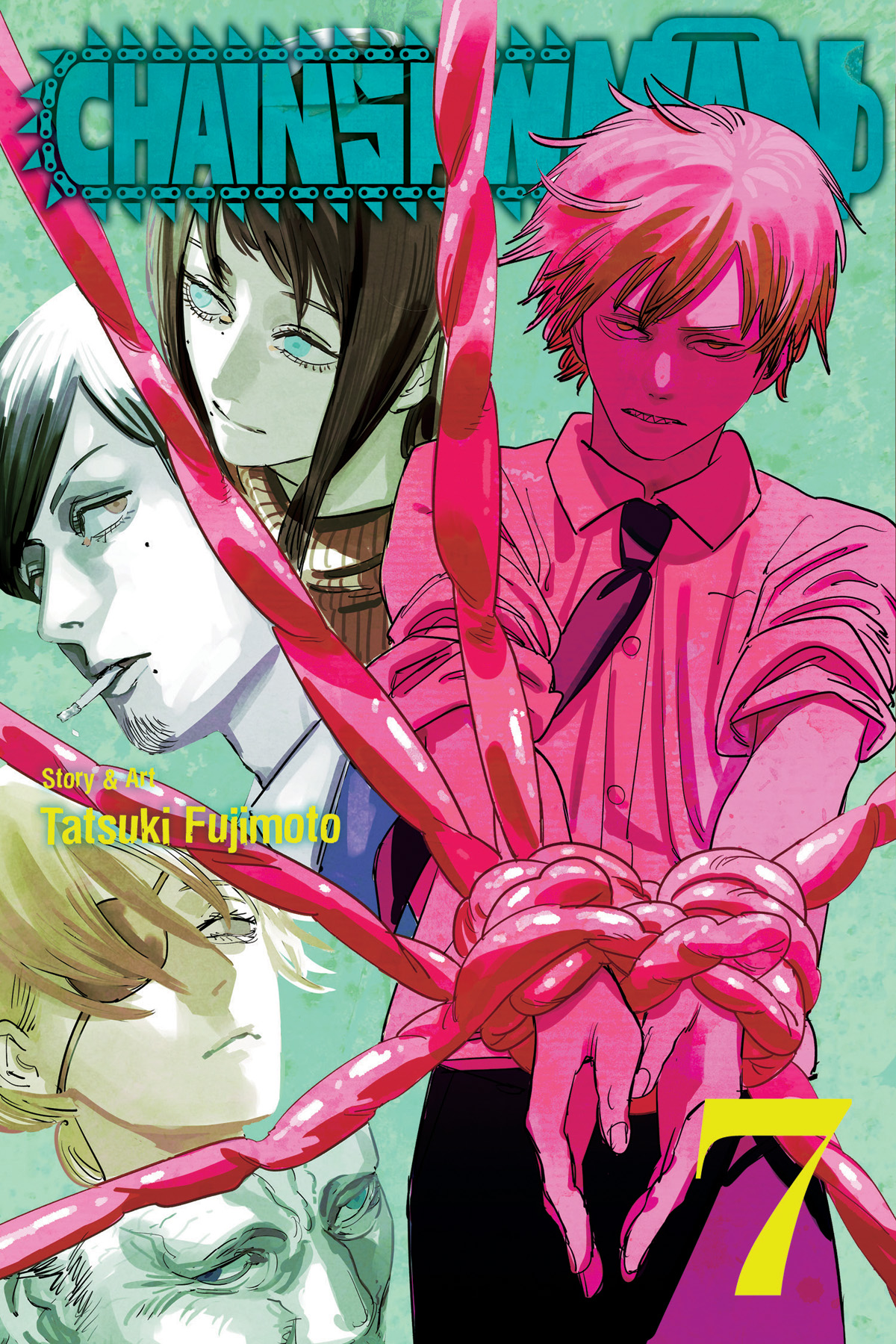 Do you plan on checking out this special new one-shot from Fujimoto?