Crunchyroll and Adult Swim announced the release date for their upcoming series Fena: Pirate Princess alongside a brand new trailer.

The show will officially debut on August 14th with a special two-episode premiere on both Crunchyroll and Adult Swim.

Adult Swim will air the English dubbed version of the series in North America while Crunchyroll will stream the subtitled series worldwide outside of Japan. 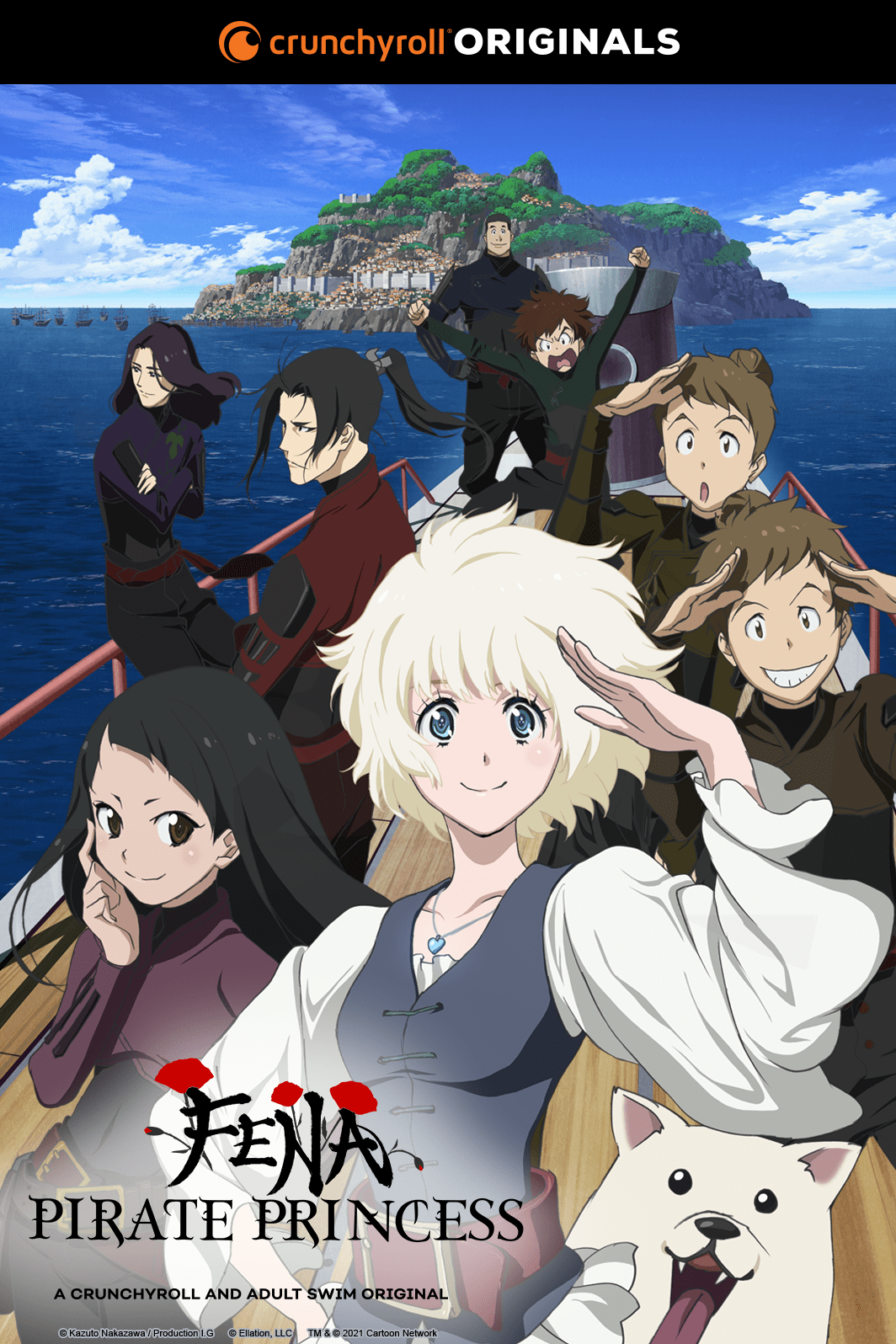 The half-hour animated series is created and directed by Kazuto Nakazawa with animation done by Production I.G. Crunchyroll asserts it is “inspired by Shojo manga.”

The official description reads, “Fena Houtman remembers little about her childhood. Orphaned and raised as a servant in a brothel, her life changes when she escapes to an island of pirates where she discovers the truth behind her family.”

It adds, “With Fena being the only one able to unlock her family’s secrets, and a formidable crew of female pirates on her tail, she must take her place as captain of her Samurai crew for a high seas adventure!” 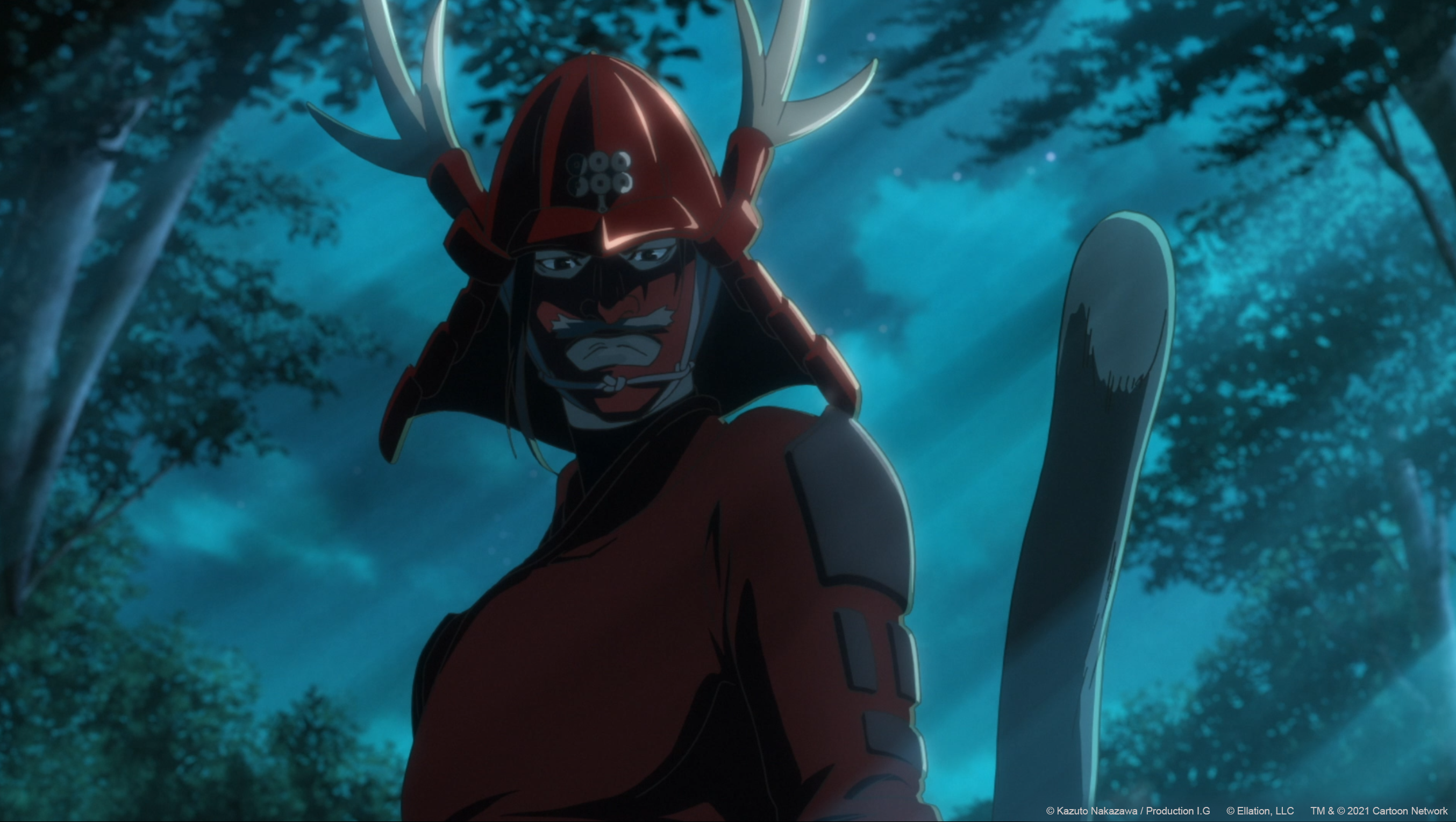 The series will feature the voice talents of Brittany Cox as Fena Houtman, Robb Moreira as Yukimaru, Nicholas Corda as Shitan, and Anjali Kunapaneni as Karin. 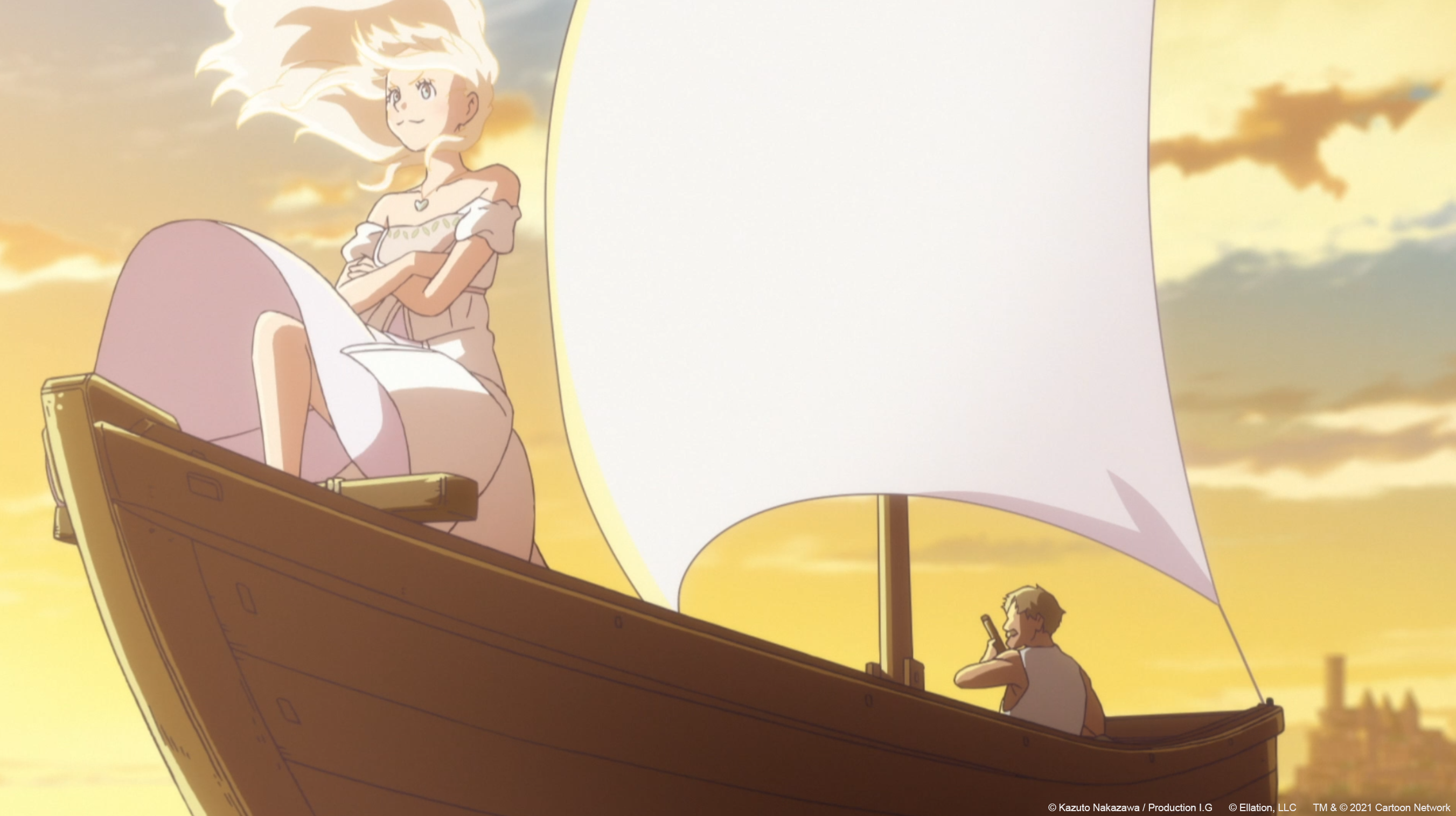