Netflix released the full voice cast for their upcoming Witcher animated series, The Witcher: Nightmare of the Wolf, alongside a brand new trailer.

Take a look at the new trailer below.

In a press release they also unveiled an official description for the show.

It begins, “The world of The Witcher expands in this anime origin story: Before Geralt, there was his mentor Vesemir — a swashbuckling young witcher who escaped a life of poverty to slay monsters for coins.”

“But when a strange new monster begins terrorizing a politically fraught kingdom, Vesemir finds himself on a frightening adventure that forces him to confront the demons of his past,” it concludes. 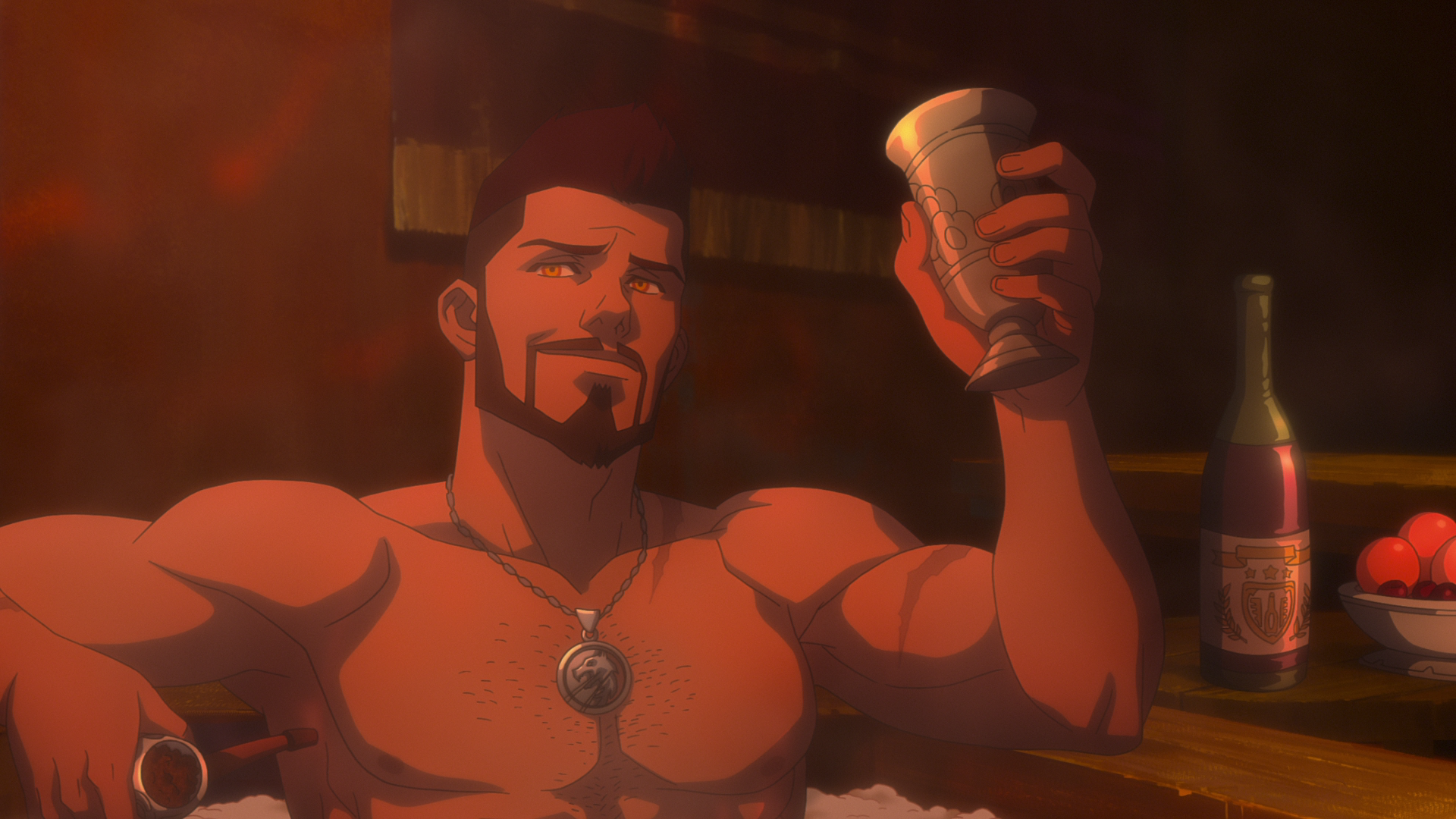 As for the voice cast, Theo James will provide his talents to Vesemir.

It reads, “Vesemir grew up as a servant on a nobleman’s estate, working long days for too little coin. He yearns to break free of his social standing and to explore the Continent to find his destiny.” 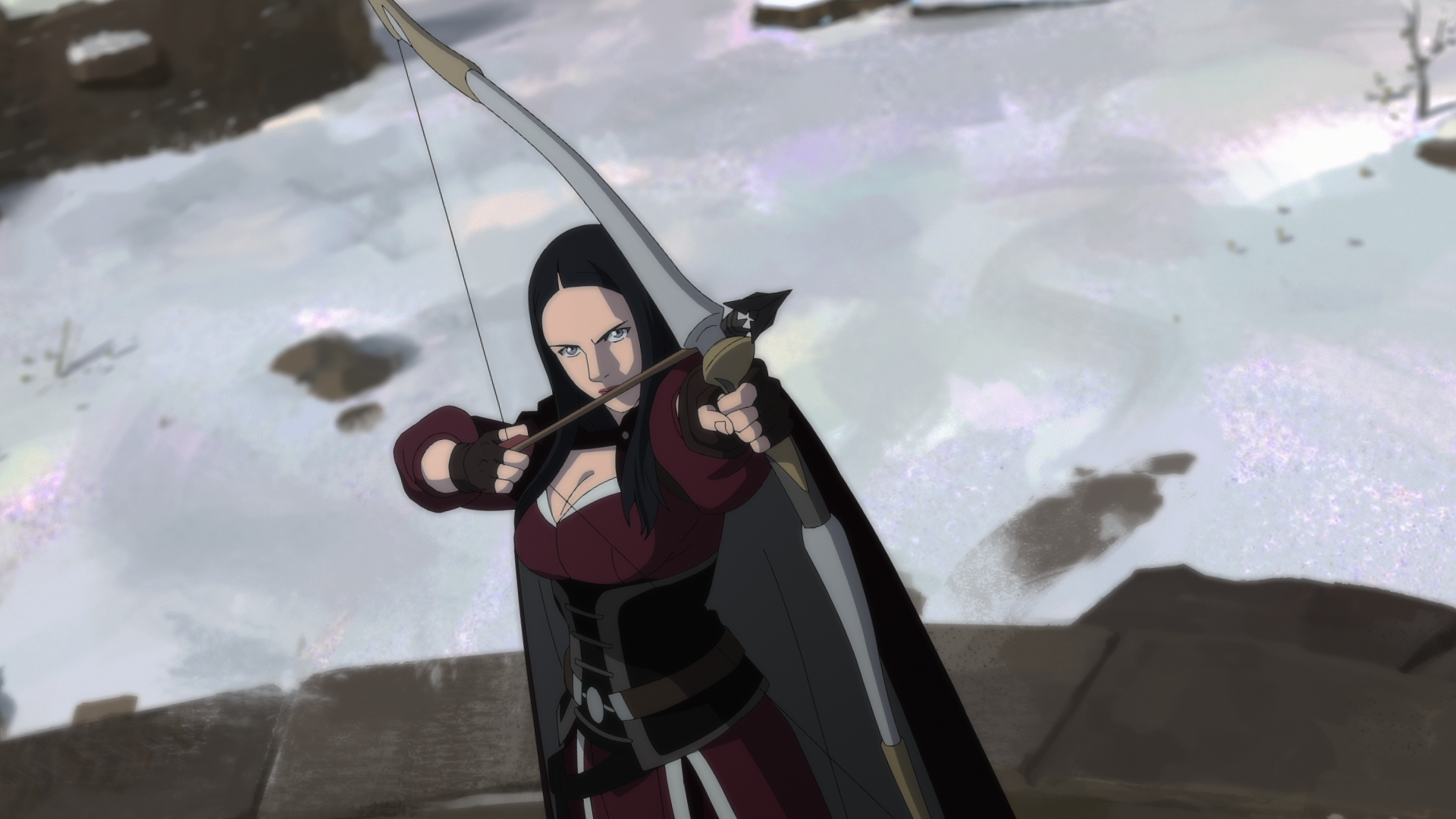 Tetra is voiced by Lara Pulver.

The character’s description reads, “Tetra Gilcrest is a powerful sorceress who is descended from one of the Continent’s first mages, and believes magic connects all things of beauty. She and her followers work to keep peace on the Continent by ensuring that magic is not abused.” 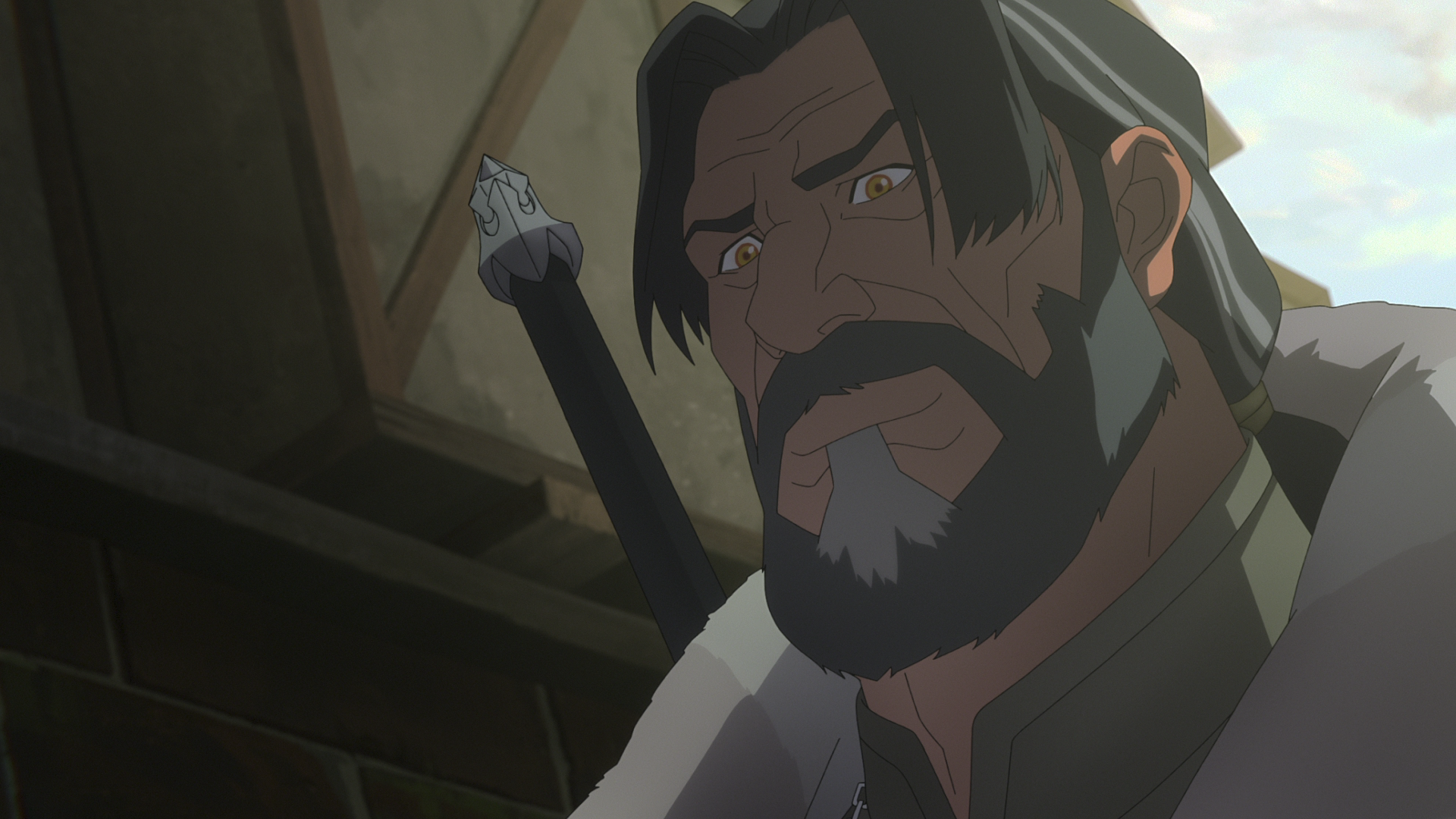 Deglan is voiced by Graham McTavish.

His description states, “Deglan was raised on the harsh, unforgiving Skellige Isles and is the hardened warrior-leader of the witchers. He is fiercely loyal to his “boys,” and committed to doing whatever is necessary to protect them.”

McTavish will also be playing Dijkstra in The Witcher Season 2. 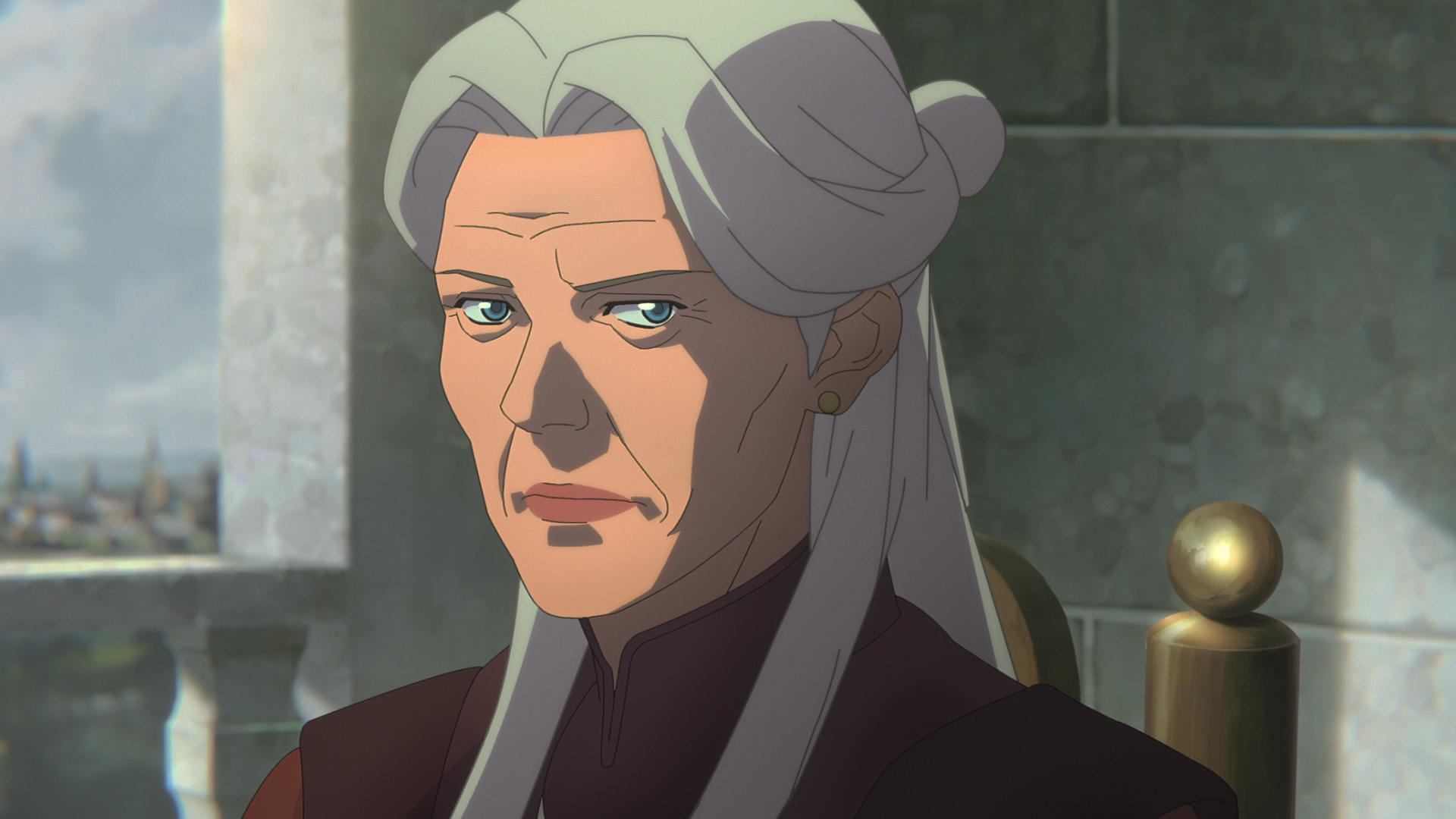 Her description says, “Lady Zerbst is a Kaedwen noblewoman who inherited her husband’s seat on the king’s advisory council after his death. She has since risen to become one of the king’s most trusted advisors, and a fierce supporter of the witchers.”

The Witcher: Nightmare of the Wolf is written and produced by Beau DeMayo. It is co-produced by The Witcher showrunner and Executive Producer Lauren Schmidt Hissrich. Kwang II Han, who is directing the film, is also a co-producer.