Japanese composer and musician Keigo “Cornelius” Oyamada has resigned from his role as the composer for the 2020 Tokyo Olympic and Paralympic Games respective opening ceremonies after an interview resurfaced in which he can be read admitting to a history of perpetrating severe bullying upon his peers.

As reported by Nikkan Sports and Tokyo Sports, Oyamada openly confessed to the aforementioned bullying in two separate magazine interviews published in the January 1994 issue of Japanese music magazine ‘Rockin’ on Japan’ and the August 1995 issue of ‘subculture’ magazine Quick Japan, respectively.

“But I didn’t do these things directly,” Oyamada added at the time. “I just offered up the ideas.” 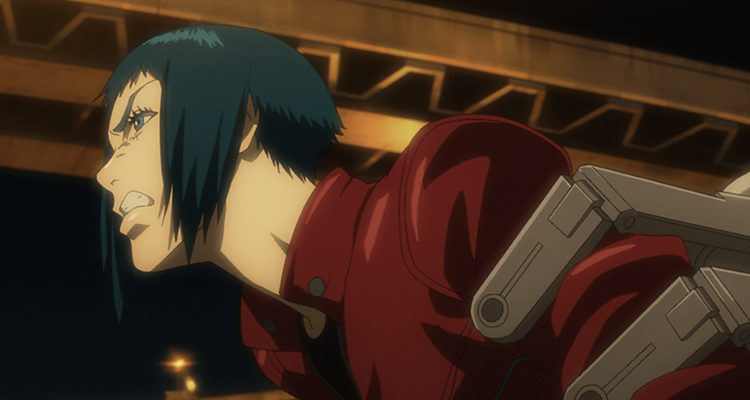 During the same interview, he also recalled how he once “tried to lock a classmate with a disability in a vaulting box” and wrapped another in a mattress.

According to the latter interview, Oyamada noted that he regularly bullied two disabled individuals and laughed at students with down syndrome who attended a local special needs school. 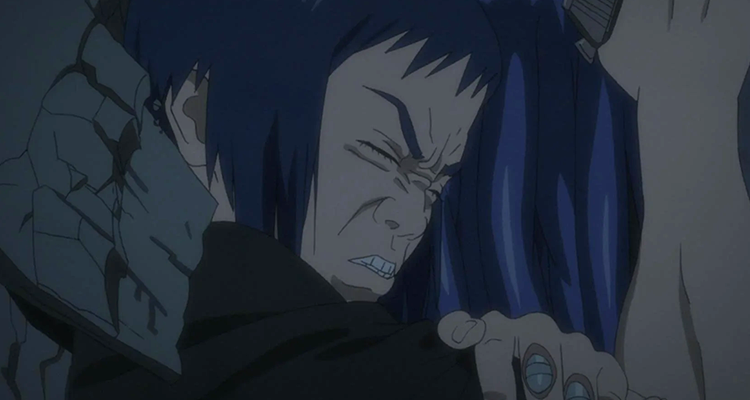 On July 16th, just one day following the announcement that he would be helming the pair of Olympic opening ceremonies, Oyamada took to his personal Twitter to both announce that he was resigning from his role as composer and offer a lengthy apology to his audience.

“I feel deep regret and responsibility for not being a good friend and for being on the side causing hurt,” wrote Oyamada, according to a translation provided by Anime News Network. “It is true that I spoke without remorse about my heartless remarks and actions against classmates and people with disabilities in neighboring schools when I was a student.” 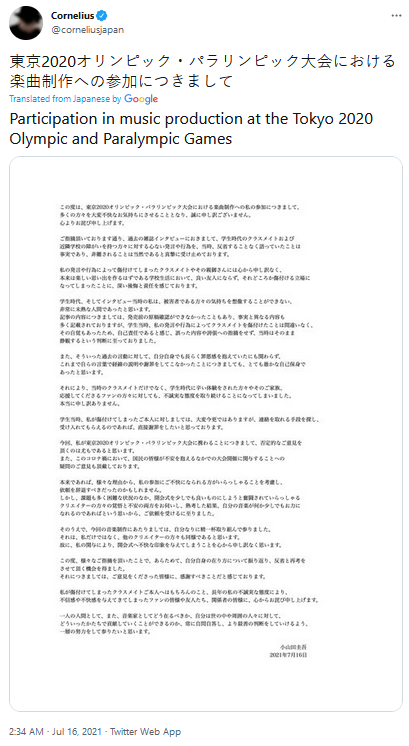 The backlash to Oyamada’s interviews also prompted an apology from Rockin’on Japan Editor-in-Chief Yoichiro Yamazaki, who conducted the original interview, in which he stated that “the attitude as an interviewer and the judgment as the editor-in-chief who posted it are all wrong acts that lack ethics and sincerity regarding the problem of bullying.”

“It’s an article 27 years ago, but it’s something that’s been read forever, and I believe that my responsibility as a publisher must continue to be questioned and undertaken,” concluded Yamazaki. “We will deeply reflect on the mistakes we have made and strive for sound media activities without making such wrong decisions again.” 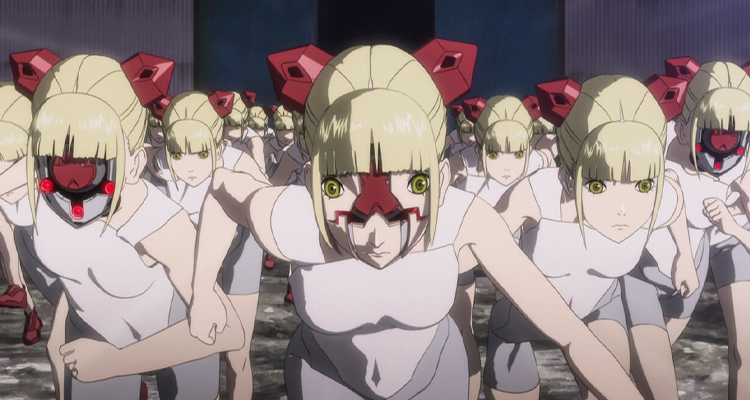 What do you make of Oyamada’s resignation? Let us know your thoughts on social media or in the comments down below!