Star Wars fan excited to experience Disney’s upcoming Star Wars: Galactic Starcruiser immersive theme park attraction-slash-hotel for themselves may want to begin saving their credits now, as the company has announced that tickets for the two-night experience will retail for a minimum of $4,809 USD. 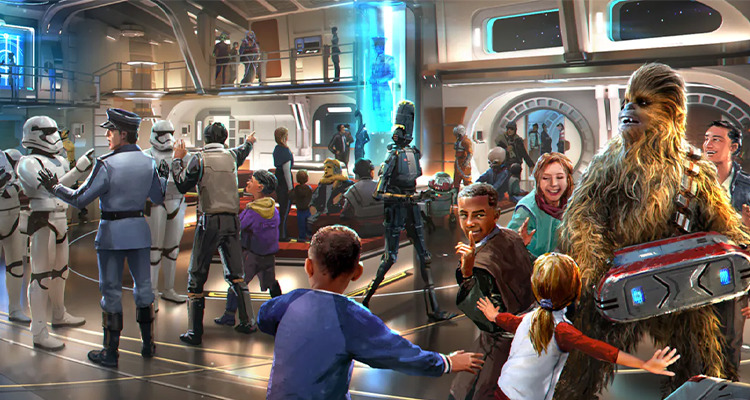 As revealed on the official Star Wars: Galactic Starcruiser website on August 4th, the attraction’s “standard cabin rates” start with a single-cabin room for two guests, which will bear an initial ticket price of “$1,209 USD per guest per night or $4,809 USD voyage total”. 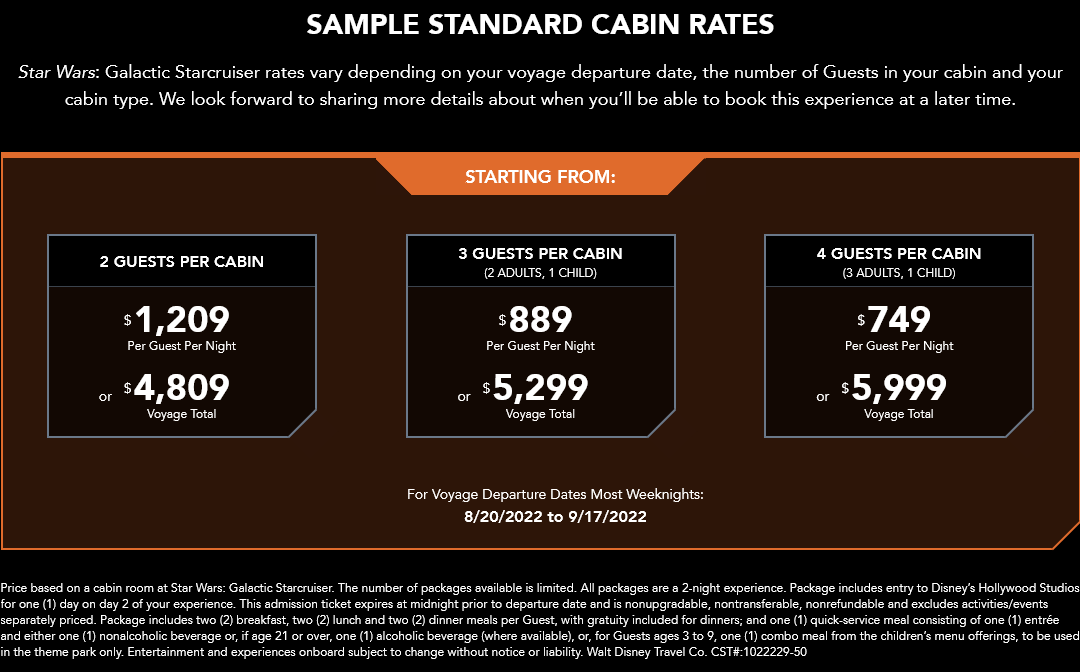 According to Disney, each “Star Wars: Galactic Starcruiser vacation package” will include: 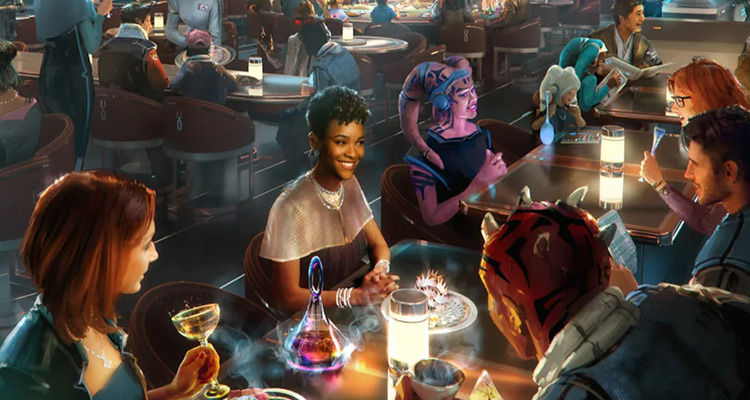 Alongside the experience’s ticket prices, Disney also released a “sample itinerary” of Galactic Cruiser’s going-ons, which shows that not only will guests be able to take part in various ‘on-board’ activities, but they will also encounter “unexpected surprises” known as ‘story moments’.

“As part of the interactive immersive theater that unfolds throughout your journey, unexpected Story Moments will pop up with Characters and special invitations that move your story forward in exciting new directions,” explains the House of Mouse. “Some Story Moments are called out in the sample itinerary, while others will develop from onboard activities that don’t always go exactly as planned.” 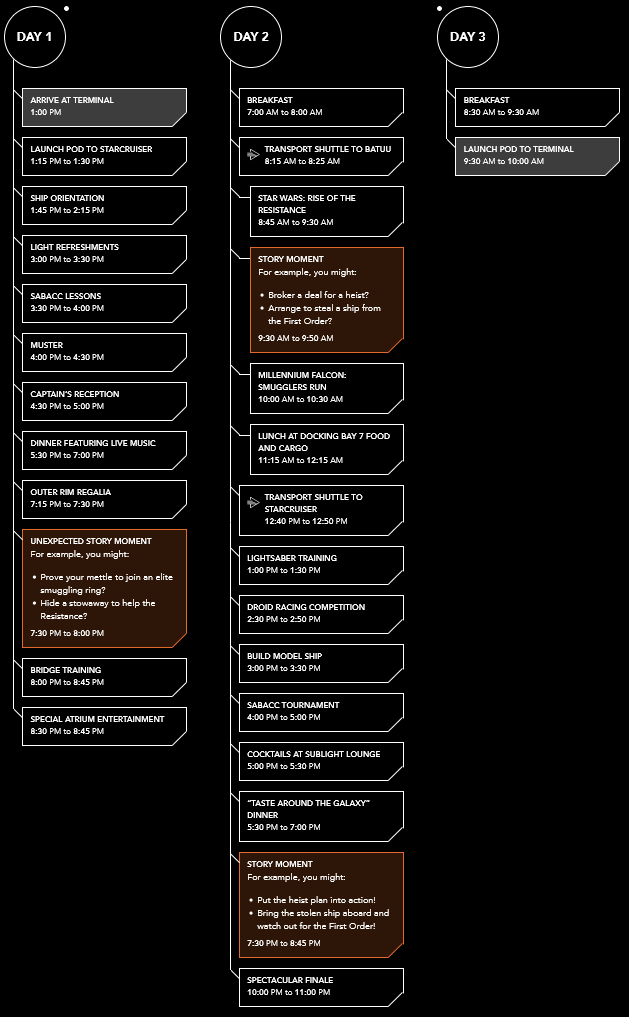 However, while the price of attendance for Star Wars: Galactic Starcruiser is already egregiously high, it should be noted that the prices listed by Disney today are only specifically for “most weeknights” between the off-peak dates of “August 20th, 2022 to September 17th, 2022”.

Thus, not only are prices for the experience expected to rise on weekends, but also during Disney World’s (where the attraction will be located) ‘peak’ visitation seasons, such as the summer months, the weeks before and after Easter (during which most children are on Spring Break), and the weeks surrounding the Christmas and New Year’s holidays. 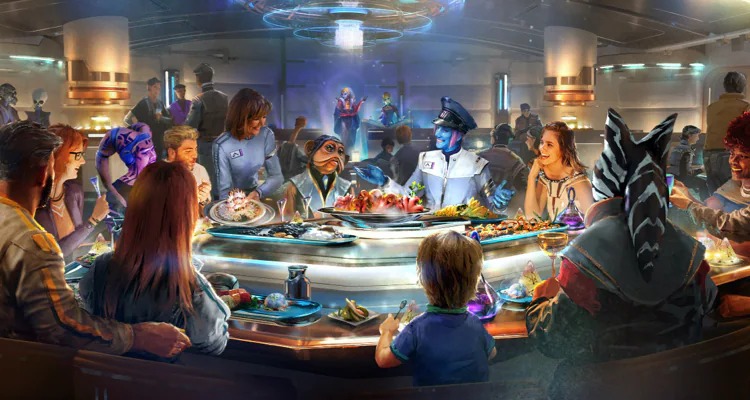 Are you willing to pay $4,800 for a two-day visit to Star Wars: Galactic Starcruiser? Let us know your thoughts on social media or in the comments down below!