It was revealed at the Virtual Crunchyroll Expo that Grammy Award-winning singer and songwriter Alessia Cara performed the original song “Feel You Now” for the opening.

Take a look at that. 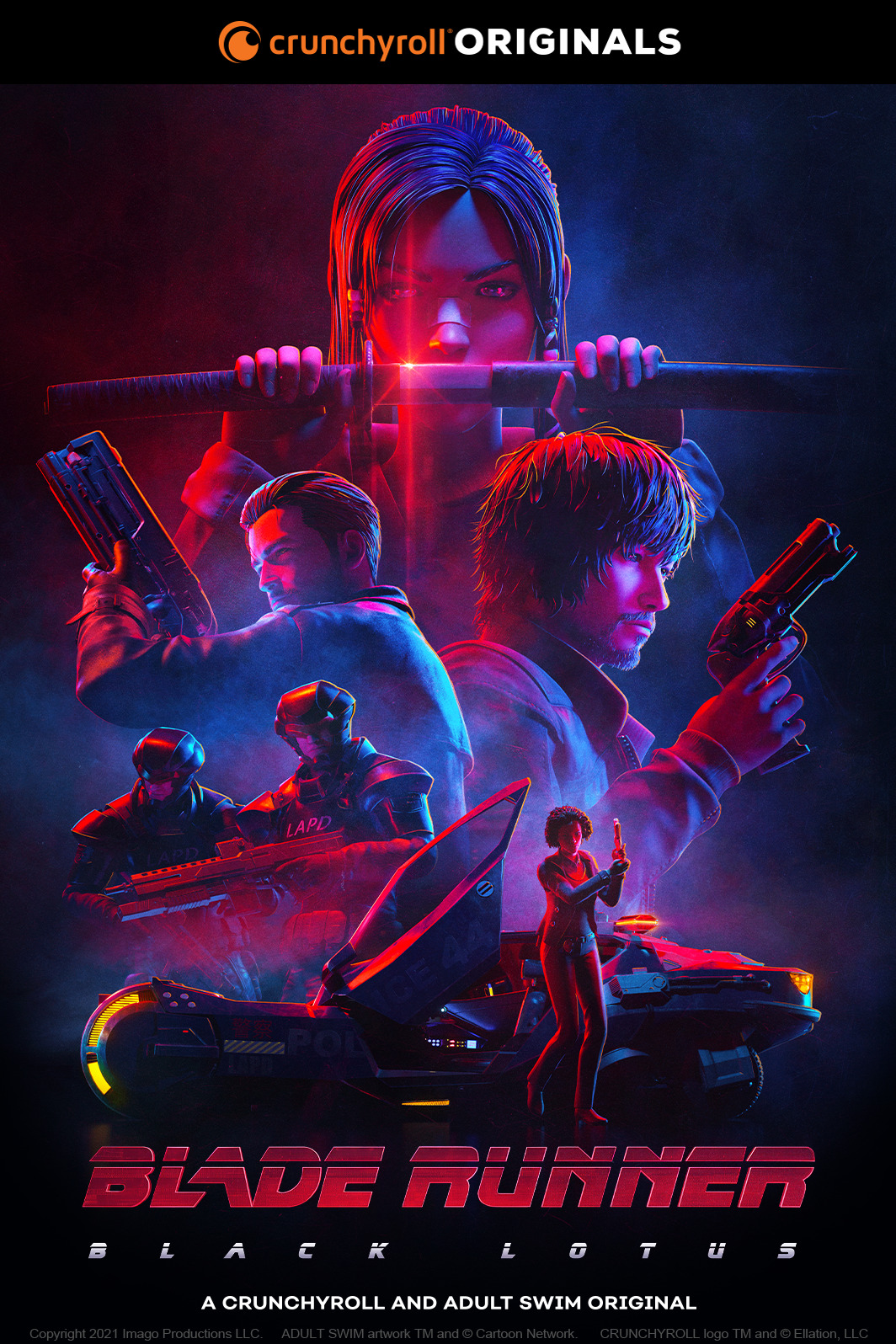 Blade Runner: Black Lotus follows “a young woman as she seeks to exact revenge on those who have wronged her, to understand her own identity, and to uncover the mysteries of her past.”

The official description reads, “Los Angeles 2032. A young woman wakes up with no memories, and possessing deadly skills. The only clues to her mystery are a locked data device and a tattoo of a black lotus. Putting together the pieces, she must hunt down the people responsible for her brutal and bloody past to find the truth of her lost identity.” 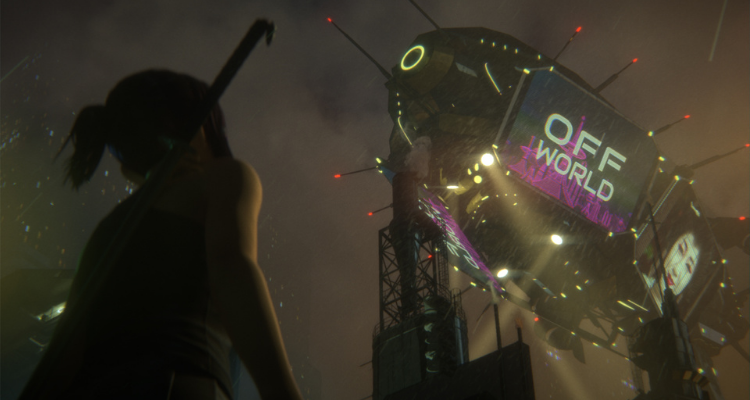 In a press release from Crunchyroll, they detailed that during the “The Making of Blade Runner: Black Lotus” panel at the Virtual Crunchyroll Expo, Crunchyroll’s head of development Sarah Victor and the series’ directors Shinji Aramaki and Kenji Kamiyama explained that “they worked hard to create a human story focused primarily on the replicants.”

The press release also detailed that “the international production and creative staff for the series helped them capture an atmosphere closer to a Hollywood production and allowed them to create more diverse characters, much like you’d see in Los Angeles now.”

The series will be streamed on Crunchyroll in Japanese with subtitles. It will also air with an English dub on Adult Swim as part of their Toonami programming block. The series will feature the voice talents of Jessica Henwick and Josh Duhamel.

Do you plan on checking out Blade Runner: Black Lotus when it arrives on Crunchyroll and Adult Swim?