Crunchyroll announced five new series coming to the streaming platform during their industry panel at the Virtual Crunchyroll Expo.

The five new series are Muv-Luv Alternative, The Faraway Paladin, The Strongest Sage with the Weakest Crest, Love of Kill, and Skeleton Knight in Another World. 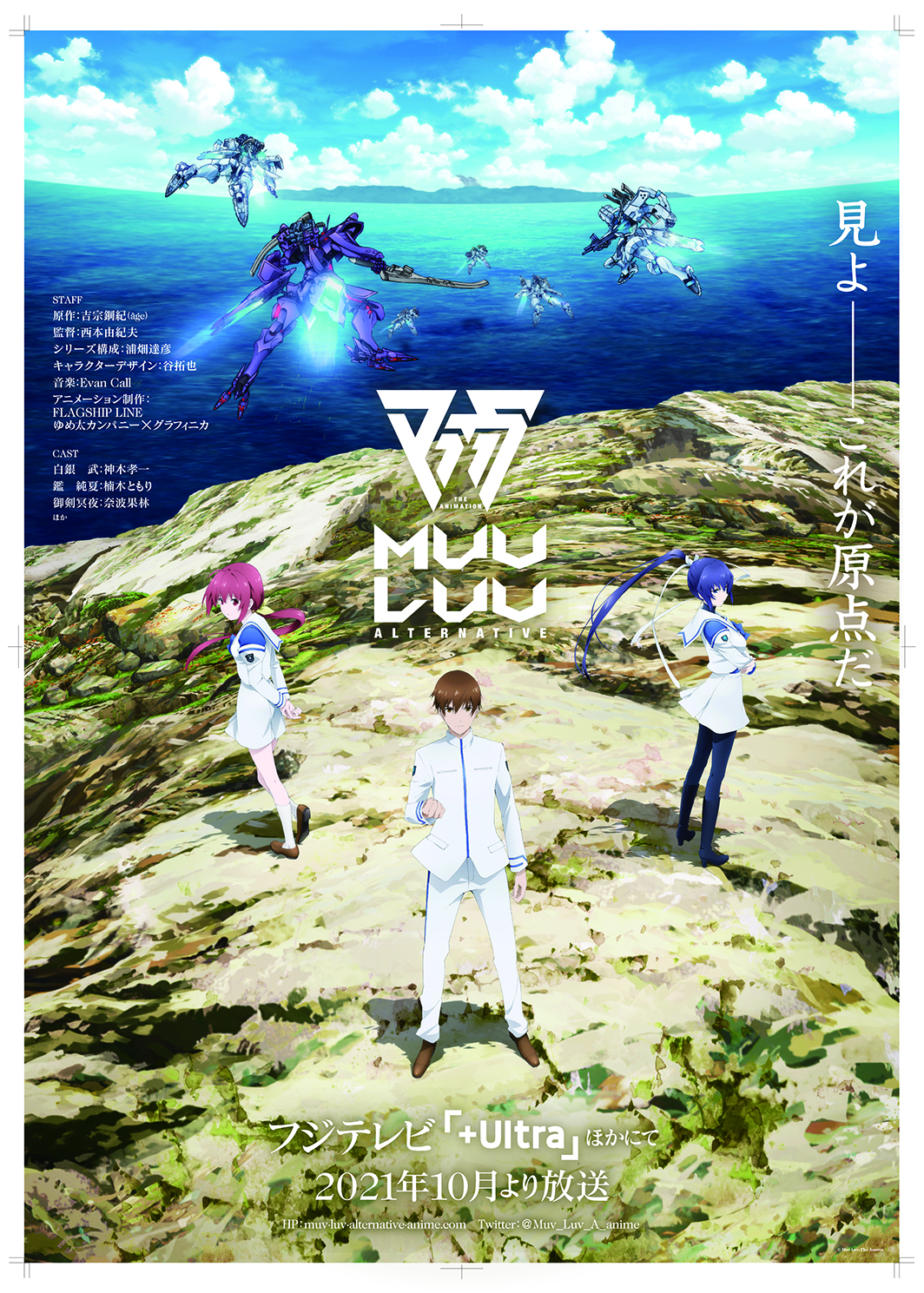 Muv-Luv Alternative tells the story of a group of humans who use Tactical Surface Fighters to fend off an alien invasion.

The official description reads, “A story of the bonds between those who fight, in a world pushed to its limits. On one of the countless parallel worlds that exist throughout spacetime, humanity has fought a decades long war against the BETA, hostile extraterrestrial invaders, using humanoid fighting machines called Tactical Surface Fighters.”

It concludes, “This is a story of how humanity lives and dies while on the brink of extinction…”

The series is expected to arrive on Crunchyroll sometime in Fall 2021. 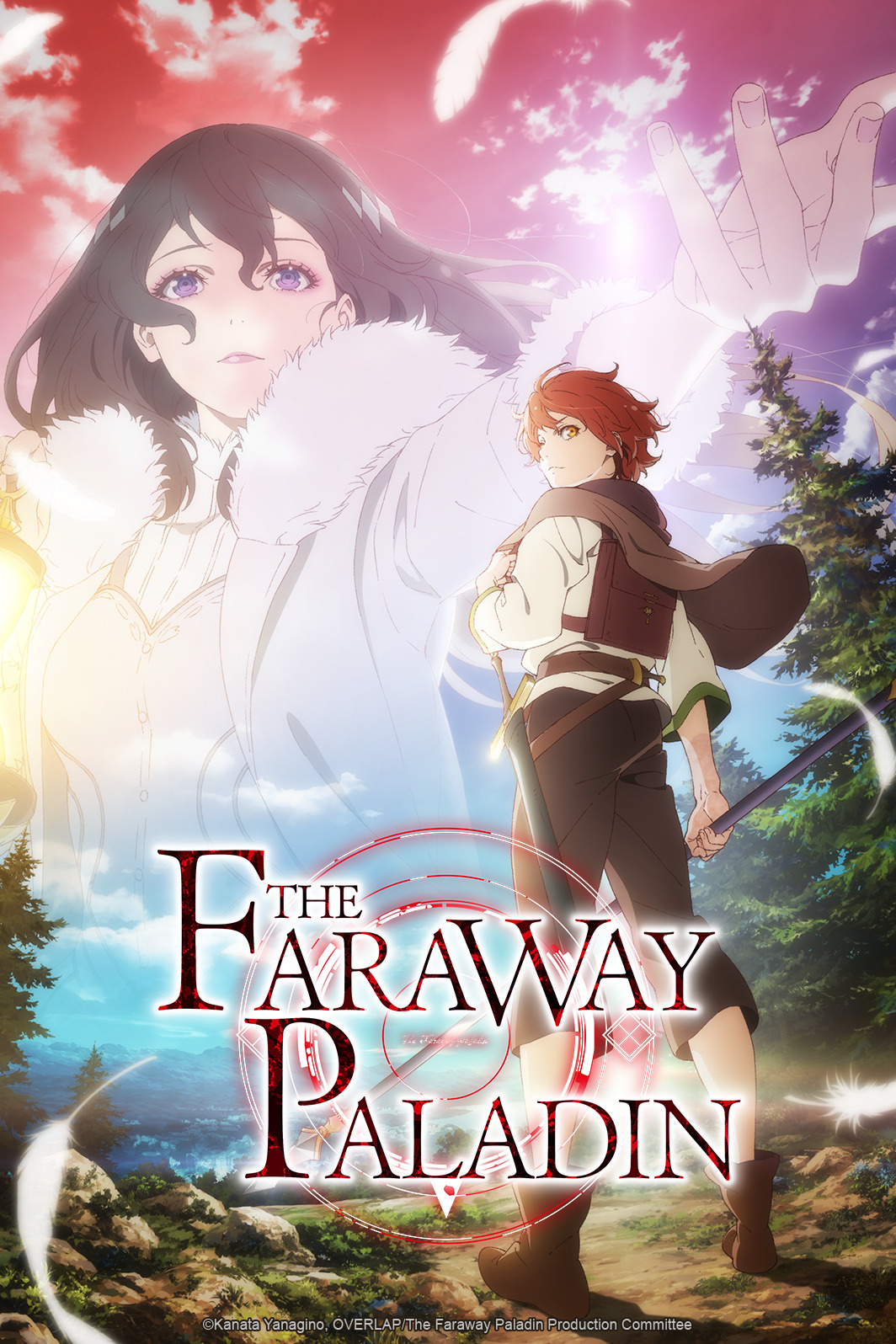 The Faraway Paladin follows a young boy raised by the undead who trains to become a paladin.

The official description reads, “In the ruined city of the dead far from human civilization lives a single human child named Will. He is raised by three undead: Blood the heroic skeleton warrior, Mary the ladylike mummy priestess, and Gus the crotchety ghost wizard. The three of them teach the boy what they know and pour their love into him.”

It continues, “One day, the boy begins to wonder, “Who am I?” Will uncovers the mysteries of the undead hidden in this faraway land. He learns of the love and mercy of good gods, as well as the paranoia and madness of evil gods. And once he learns it all, the boy embarks on the path to becoming a Paladin.”

The series is set to arrive on Crunchyroll Fall 2021.

The Strongest Sage with the Weakest Crest

The Strongest Sage with the Weakest Crest follows a powerful sage who is reincarnated and must prove his worth in a world that assumes he will fail.

The official description reads, “His strength limited by the magical crest with which he was born, Mathias, the world’s most powerful sage, decides reincarnation is necessary to become the strongest of all.”

It continues, “Upon his rebirth as a young boy, Mathias is thrilled to discover he’s been born with the optimal crest for magical combat on his first try! Unfortunately, the world he’s been born into has abysmally poor standards when it comes to magic, and everyone thinks he’s still marked for failure!”

The description concludes, “Now it’s up to Mathias to prove everyone wrong…world’s strongest sage-style!”

The series will arrive on Crunchyroll in January 2022. 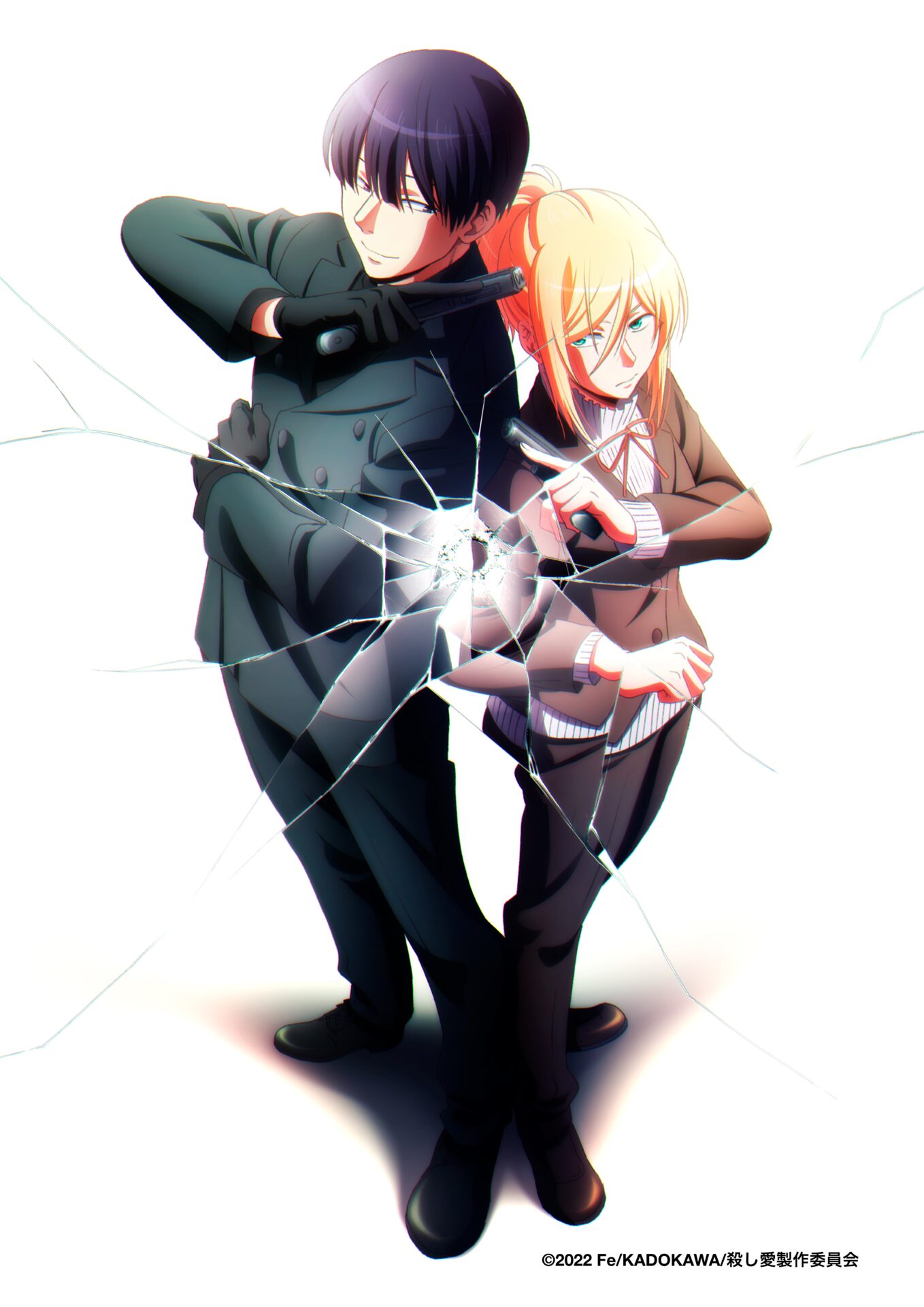 Love of Kill follows two assassins as they face off against each other.

Two assassins face off. The cool bounty hunter Chateau and the mysterious and powerful Ryang-ha. Chateau and Ryang-ha become enemies after this fight—at least, they should have, but for some reason Ryang-ha takes a liking to Cheateau and begins following her around.”

It adds, “Little by little, Chateau develops a cooperative partnership with Ryang-ha, which gets her caught up in the struggle against the organizations hunting him down. Furthermore, that battle is related to her past as well. Two mismatched assassins weave together a twisted “Assassin X Assassin” thriller. The strange gears of fate begin to move.”

The series is expected to arrive on Crunchyroll sometime in 2022.

Skeleton Knight in Another World 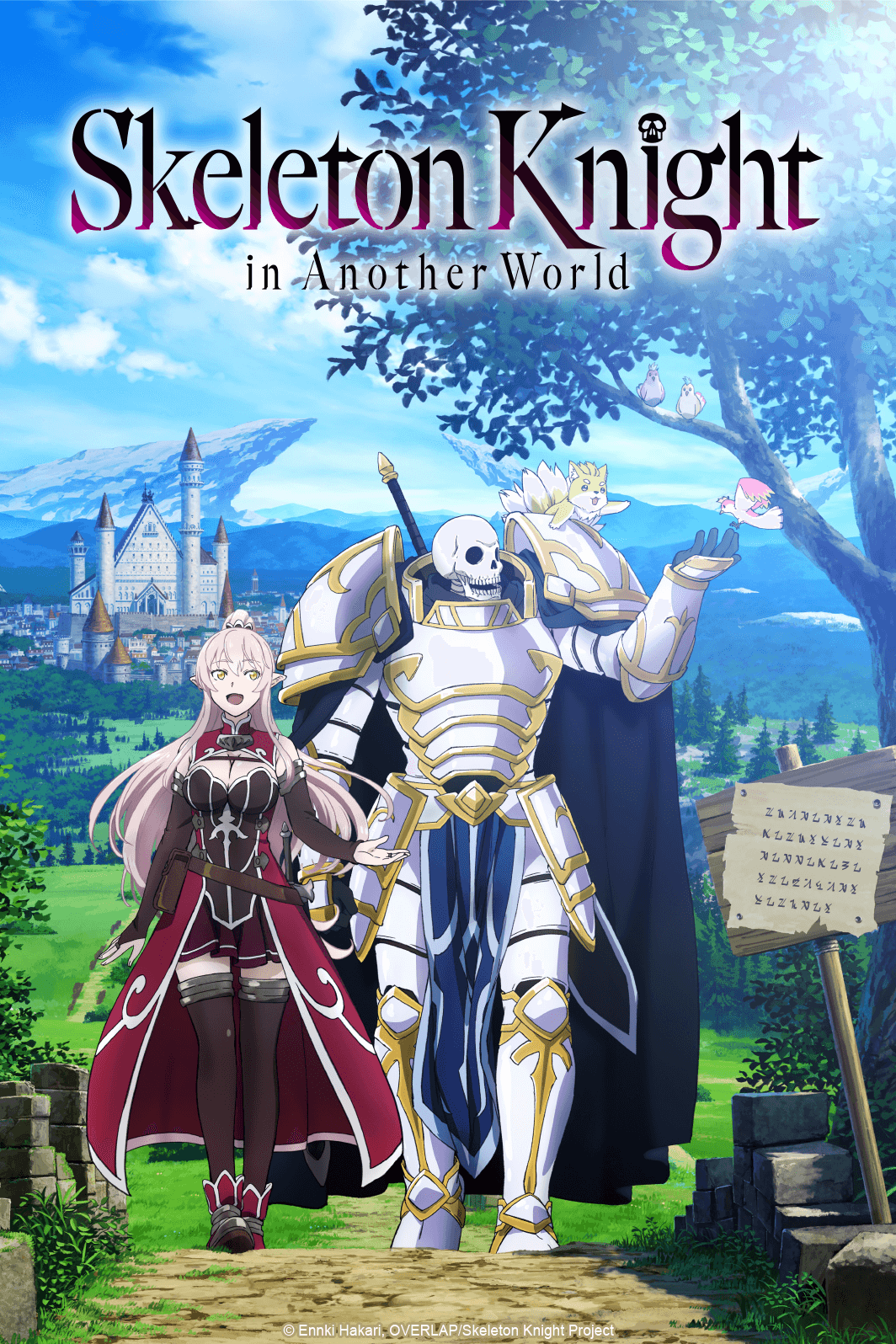 Source: Skeleton Knight in Another World

The official description says, “When Arc wakes up, he discovers that he has been transported to another world in the body of the character he was playing in an MMO. Looking like a suit of armor on the outside and a skeleton on the inside, he is the Skeleton Knight.”

“If his identity is discovered, he could be mistaken for a monster and become a target! Arc decides to spend his time as a mercenary so as not to attract attention to himself,” the description continues.

It concludes, “However, he’s not the kind of man who can stand idly by when he witnesses evil acts take place right before his eyes! This isekai fantasy series about the Skeleton Knight’s unintentional quest to make the world a better place has arrived!!”