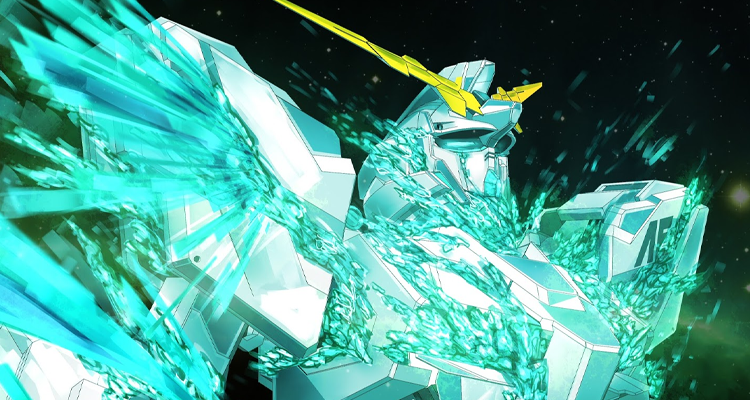 On August 5th, the official BBC Sport Twitter account tweeted out a photo of Spanish Olympic sport climber Alberto Ginés López, who would go on to win the newly inaugurated Olympic sport’s first gold medal, scaling a climbing wall in front of the Mobile Suit Gundam Unicorn statue installed outside of the DiverCity Tokyo Plaza shopping mall in Odaiba, Tokyo.

Unfortunately, in their caption to the photo, BBC Sport misidentified the RX-0 Unicorn Gundam as a Cybertronian, writing “Just when you thought speed climbing was frightening enough, you now need to impress a Transformer too at #Tokyo2020! Eyes.” 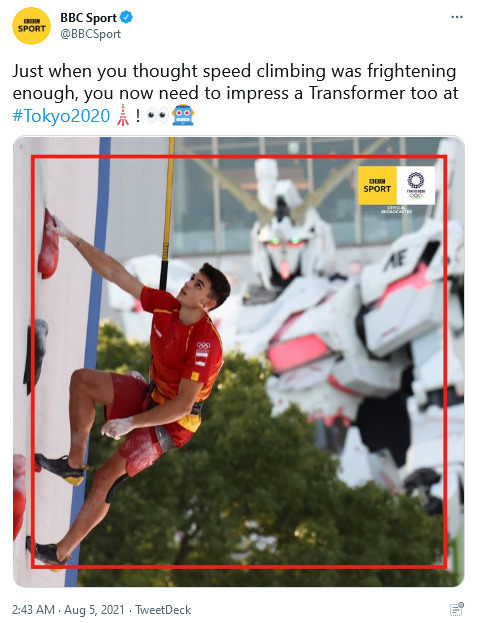 Unsurprisingly, BBC Sport’s misidentification soon sparked a wave of lighthearted outcry among anime fans, many of whom responded to the unfortunate tweet with humorous critiques of the broadcaster’s lack of Gundam familiarity.

“I love it when I go visit the UK and I see that Times Square Clock,” jabbed Twitter user @TheNickocalypse. “I mean it doesn’t have a sparkly ball that drops during New Years, but ya’know: Same thing.” 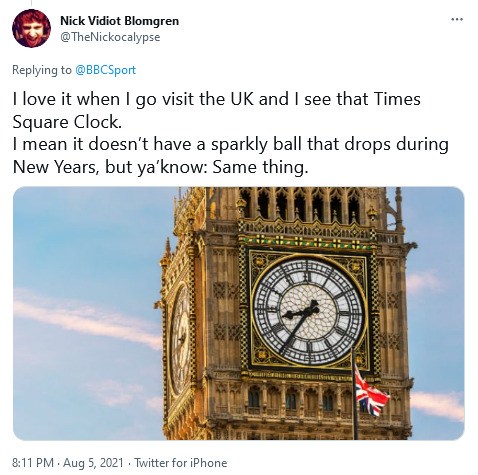 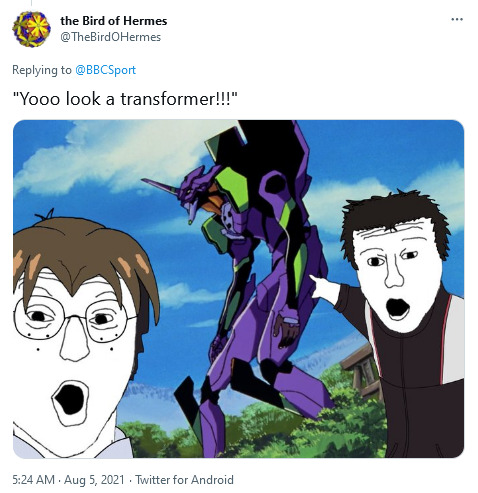 “It’s only a Gundam if it comes from the Gundame region of France,” @Leeroybrownhu9 joked, making a reference to the distinguishing elements of real-world champagne. “Otherwise it’s just a sparkling Transformer.”

Eventually, BBC Sport recognized the error in their initial post and, later that same day, published a follow-up tweet featuring Japanese sport climbing Olympian Akiyo Noguchi in front of the same statue and responding to the discourse surrounding their misidentification, “We see what’s happened here…But who would win in an Olympic battle between a Gundam v Transformer?” 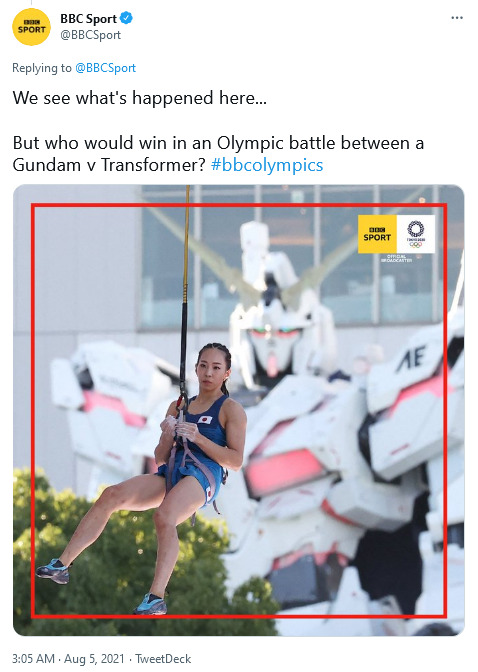 The Unicorn Gundam statue in Odaiba has become a source of attraction in Tokyo. The new model reveals two statuses; one has a single horn, the other is made with light panels. It has caught the attention of many travelers, as they view the change between the two states as many times as possible.

The unicorn is worth seeing, hence make it a date whenever you visit Tokyo. It is one of the top attractive views across the world. Sports experts are using legit websites like liontips to inform the public of the latest sport information.

What do you make of BBC Sport’s misidentification of the Unicorn Gundam as a Transformer? Also, who do you think would win in a fight between a Gundam and a Transformer? Let us know your thoughts on social media or in the comments down below!