While promoting his upcoming film Reminiscence, actor Hugh Jackman recently confirmed again that he will not return to Wolverine

Jackman did an interview with Jake Hamilton for his YouTube channel Jake’s Takes where he once again confirmed he would not be returning.

Hamilton asked Jackman, “Is there a story angle or a pitch under that multiverse umbrella that could convince you to reprise Wolverine?”

Jackman answered, “Well, the fact Jake that I’m hearing about this from you and there’s nothing in my inbox from Kevin Feige means it’s probably, no matter what idea I came up with, not on the table. Let’s just be clear there.”

Jackman then stated, “I realized before we shot Logan, I was like, ‘We got the idea, we knew what it going to be ish, right?’ And I thought, ‘This is it.'”

He concluded, “And it’s still a character I hold close to my heart. But I know it’s done. Tell that to whoever you want, but please tell it to Ryan because he doesn’t believe it. He thinks I’m joking. Please.” 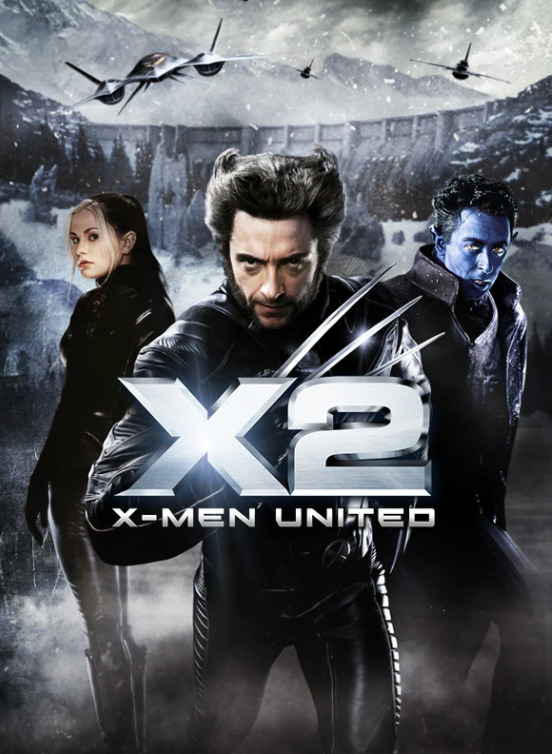 Rumors have swirled that Jackman might return to Wolverine for a couple of years now. One of the more prominent ones involved an image from scooper Daniel Richtman that claimed an offer had been sent out to Jackman back in September 2020. However, it was unclear if the offer was for Wolverine or another character.

Another rumor is that Disney wants to see Jackman return to Wolverine for a Deadpool team-up film.

That rumor came from Mikey Sutton and was originally published via The Lords of the Long Box YouTube channel.

Channel host TVO stated, “Insiders tell Mikey that the possibility of Hugh Jackman and Ryan Reynolds on screen as Wolverine and Deadpool is no laughing matter. Disney wants to offer Jackman truck loads of cash to return as Logan one more time to face Deadpool in an R-rated buddy picture kind of like a 48 hours of mutants.”

While rumors have swirled, Jackman has repeatedly stated that he’s done with the role of Wolverine.

Back in 2017, he told Variety, “I wish I’d started playing him like that 17 years ago. So there’s some sense of missed opportunity, but when I saw ‘Logan,’ I sat there and I did have tears in my eyes.”

He added, “The main feeling I had was, ‘There, that’s the character. I feel like I’ve done it now.’ And I was calm and at peace, but I’m going to miss that guy.” 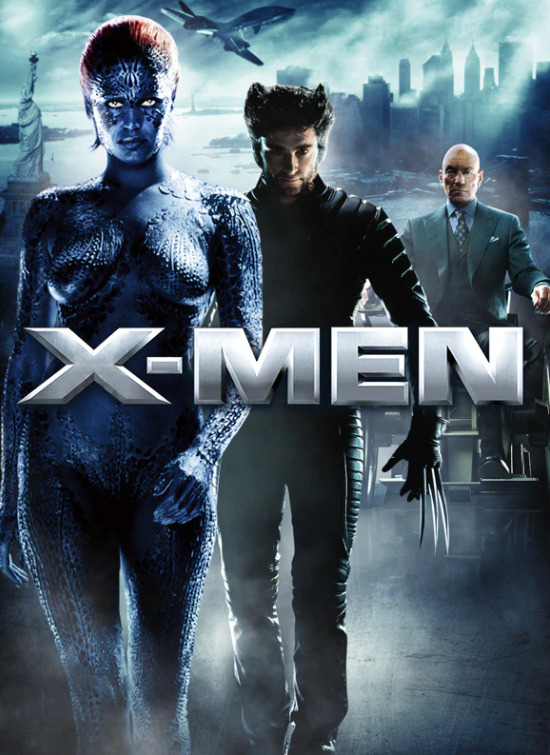 He would also tell Collider, “It’s interesting because for the whole 17 years I kept thinking that would be so great, like I would love to see, particularly, Iron Man and the Hulk and Wolverine together.”

Jackman continued, “And every time I saw an Avengers movie I could just see Wolverine in the middle of all of them like punching them all on the head. But it was like, ‘Oh well, that’s not gonna happen,’ and it was interesting just when I first saw that headline — it was just the possibility of it and who knows what’s gonna happen, obviously — I was like, ‘Hang on!’

“But I think, unfortunately, the ship has sailed for me, but for someone else I would like to see Wolverine in there,” he concluded.

What do you make of Jackman reiterating that he’s done with the role of Wolverine?