The Suicide Squad director James Gunn believes that there is “absolutely” an audience for Kamen Rider, the long-running Japanese super hero series which helped popularize the genre of ‘tokusatsu,’ in the United States. 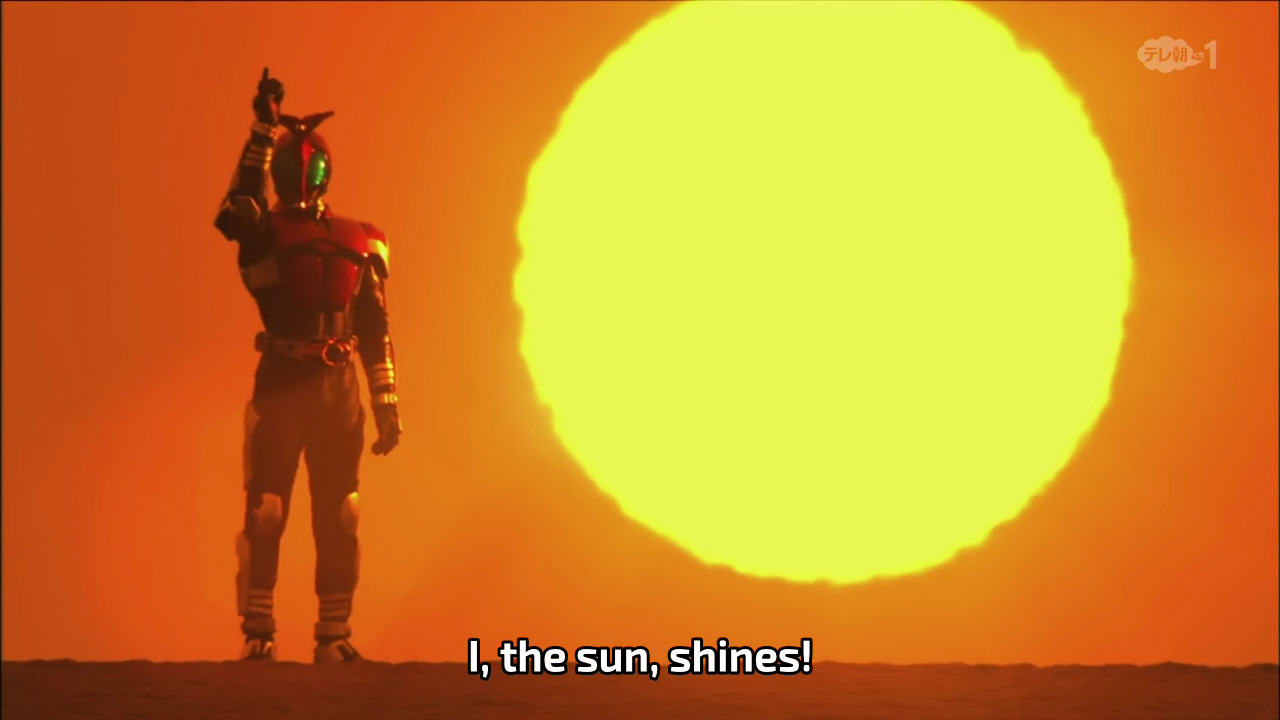 Gunn shared his thoughts on Toei’s classic series during an interview with ScreenRant writer and The Illuminerdi founder Joe Deckelmeier, given in promotion of his recently released super hero ensemble film, The Suicide Squad.

During #TheSuicideSquad press junket @JamesGunn and I got to geek out about #KamenRider! #toku fans, go see #TheSuicideSquad!! There’s some cinematic shout outs for his love of the genre! #ridersquad https://t.co/cp7SeX0Y7Z pic.twitter.com/QDlby0ehn3

Published on August 2nd, Deckelmeier asks Gunn near the end of their time together, in honor of the series’ 50th anniversary, “two questions: What’s your [favorite] season of Kamen Rider, and would you be interested in possibly doing something to maybe get American eyes on the Kamen Rider franchise?”

“Well, I like the original series of Kamen Rider, it’s, like, just the greatest,” revealed Gunn. “And there is something about the aesthetic of all that stuff. You know Kamen Rider; I also love Ultraman.” 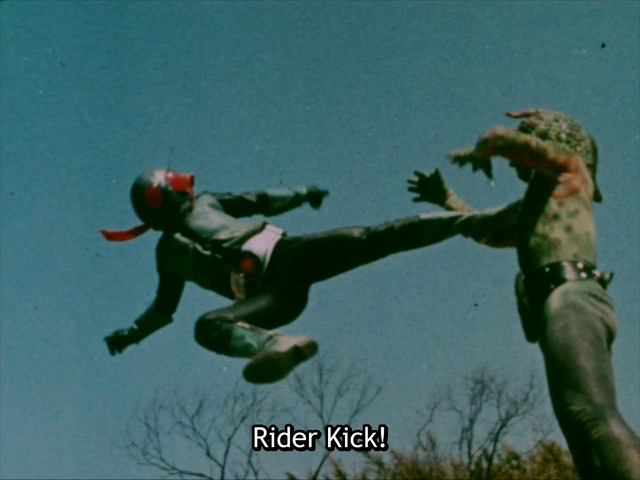 To Deckelmeier’s second question, Gunn explained, “I tweet about them all the time, so I like people to be aware of that, but I love that aesthetic,”

He then slightly diverged and recalled how “truthfully, the aesthetic is something that influenced me a lot.”

“I love the kaiju movies. I love old Hong Kong action films,” the director added. “So there are lots of bits of Asian cinema that have influenced me a lot more than most American cinema.” 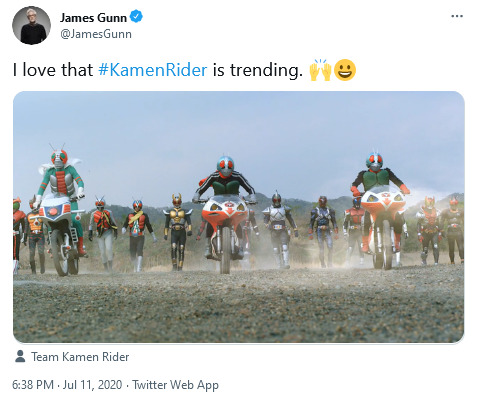 According to Gunn, one particular element he gleamed from Asian media was its sincerity, particularly in how various Japanese tokusatsu shows and films embraced the absurdity and outlandishness of their stories and played them straight, rather than feeling the need to hide their enjoyment of a given concept behind several layers of irony.

“And that’s in the Suicide Squad. That essence of craziness and fun, but also sincerity,” said Gunn. “Not doing it is like, ‘Hey, this is a joke on you, we are doing this as a joke’. It’s not that. Its sincere and that’s what The Suicide Squad is.” 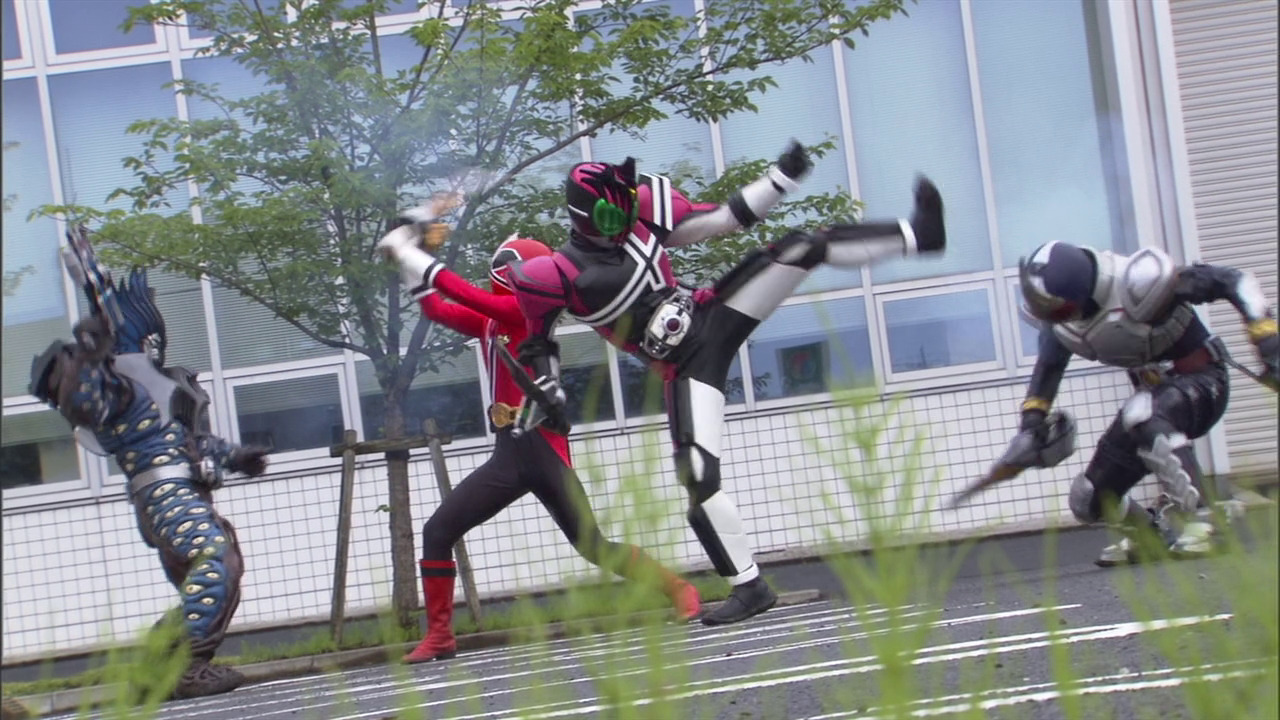 In keeping with his previous questions, Deckelmeier next asked Gunn if he thought “there’s an audience for Kamen Rider” in the United States, to which the director emphatically replied, “Yeah, absolutely.”

“I think that there’s something innately beautiful and magical about Kamen Rider,” Gunn replied. “So I think that people could definitely be into that if it was presented to them in the right way.” 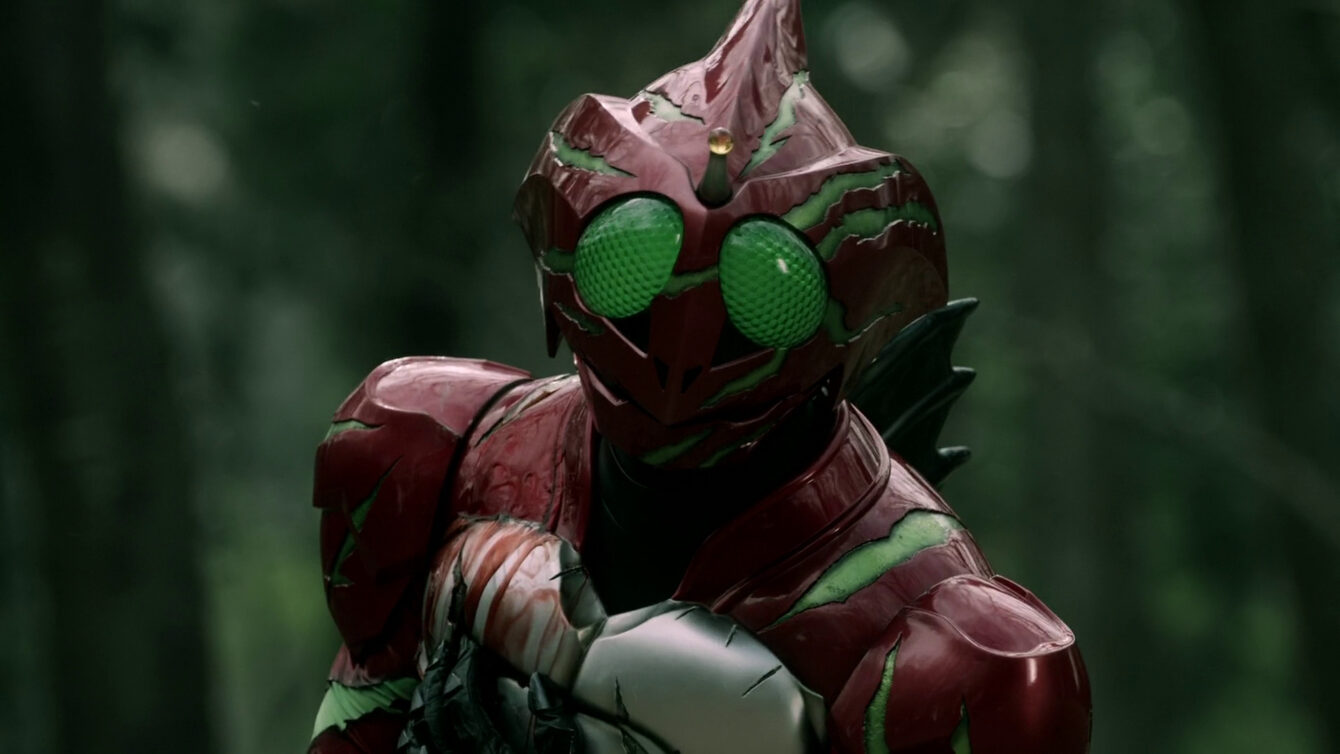 Gunn then suggested the establishment of the Kamen Rider franchise in America (the failed 1995 ‘Masked Rider’ American adaptation of the series notwithstanding) could be accomplished through the use of streaming services, affirming, “One of the great things about streaming services today is that people are able to see TV shows and things from other cultures.”

“I had to work really hard as a young man; I had to go down and buy bootleg Hong Kong videotapes,” he recalled. “I did this for years and years. I had a collection of hundreds of Hong Kong movies that were never released in the United States. I had them on videotape, and that’s where I learned how to make movies – from those things.” 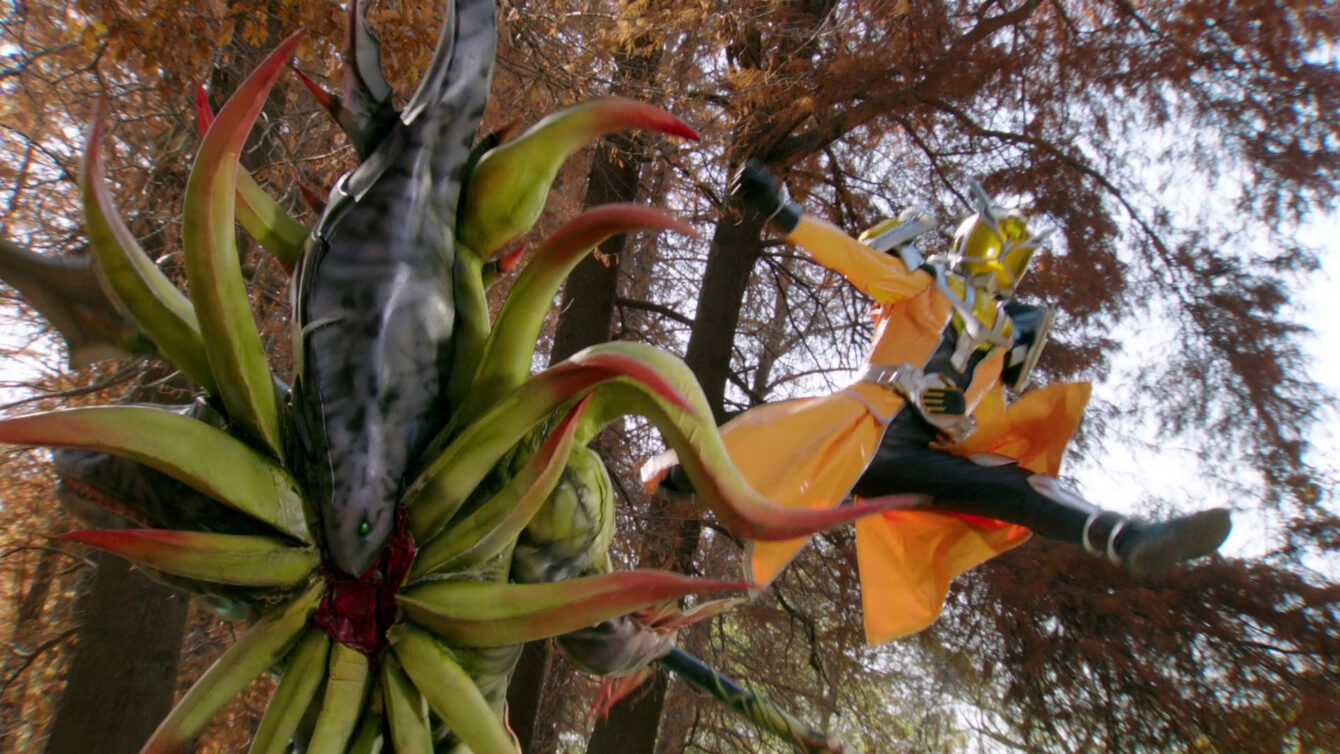 He continued, “Being able to get more easy access to movies from other cultures is a great thing for the world because it helps you understand other cultures. But it also allows you to appreciate things that just haven’t grown.”

“One of the great things about Asian cinema in general – not just Japanese cinema, or Hong Kong, or South Korea – is that they embraced multiple genres at one time,” he further explained. “Here in the United States, things get very much like, ‘This is an action movie,’ or ‘This is a romantic comedy,’ or ‘This is whatever.’”

“But those movies,” he concluded, “they do embrace way more. The Suicide Squad is the descendant of those films as much as it is of my own culture.” 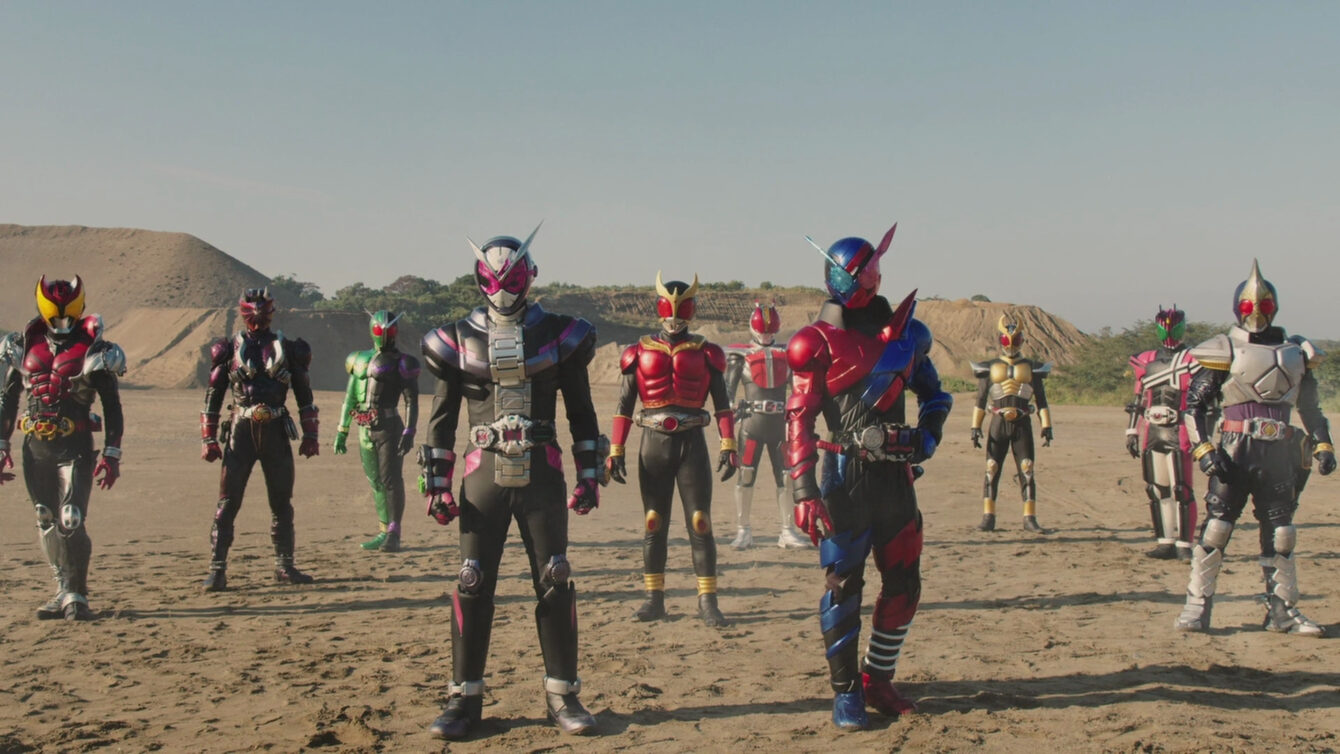 Are you interested in seeing more Kamen Rider media come to the West? Let us know your thoughts on social media or in the comments down below!