In a press release Disney provided an official description for the film.

It reads, “Max Mercer is a mischievous and resourceful young boy who has been left behind while his family is in Japan for the holidays. So when a married couple attempting to retrieve a priceless heirloom set their sights on the Mercer family’s home, it is up to Max to protect it from the trespassers…and he will do whatever it takes to keep them out.”

“Hilarious hijinks of epic proportions ensue, but despite the absolute chaos, Max comes to realize that there really is no place like home sweet home,” it concludes. 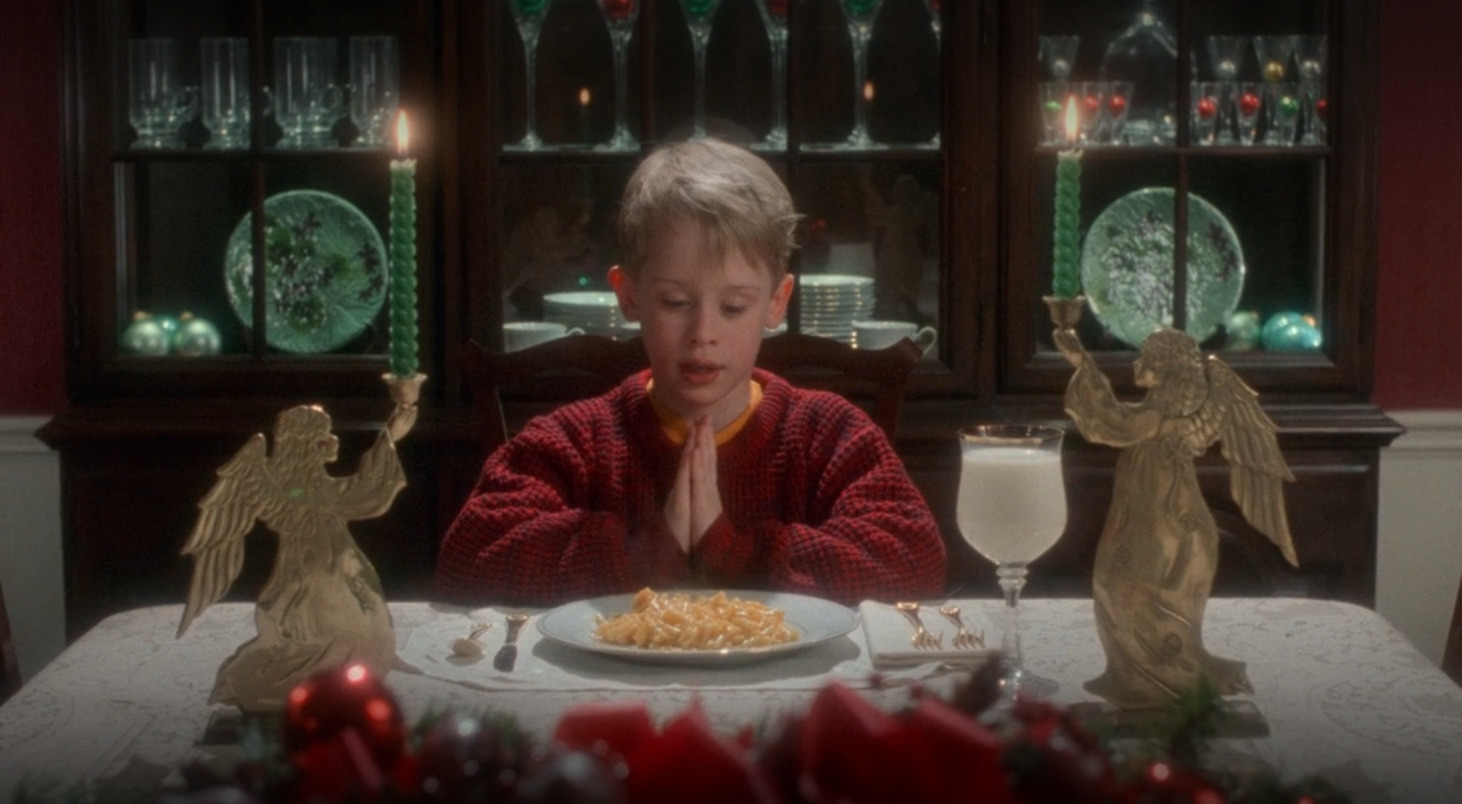 Mercer will be played by Archie Yates. The actor’s posted an update to his Instagram.

It reads, “Home Sweet Home Alone! Streaming on November 12th on Disney Plus! Get ready to meet Max Mercer!”

The movie is directed by Dan Mazer based off a screenplay by Mikey Day and Street Seidell. It is produced by Hutch Parker and Dan Wilson with Jeremiah Samuels as an executive producer. 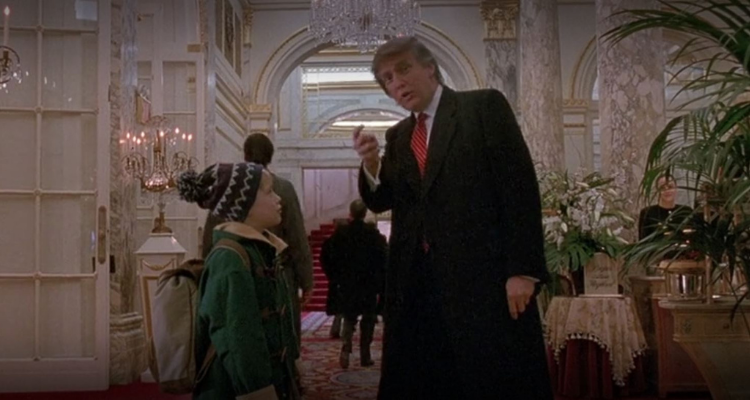 When asked about reboot last November, Home Alone’s original director Chris Columbus claimed this reboot was a “waste of time.”

Columbus was asked by Insider, “Are you involved at all with what Disney Plus is doing with their ‘Home Alone’ remake?”

He answered, “No, nobody got in touch with me about it, and it’s a waste of time as far as I’m concerned.”

Columbus continued, “What’s the point? I’m a firm believer that you don’t remake films that have had the longevity of ‘Home Alone.’ You’re not going to create lightning in a bottle again. It’s just not going to happen. So why do it?” 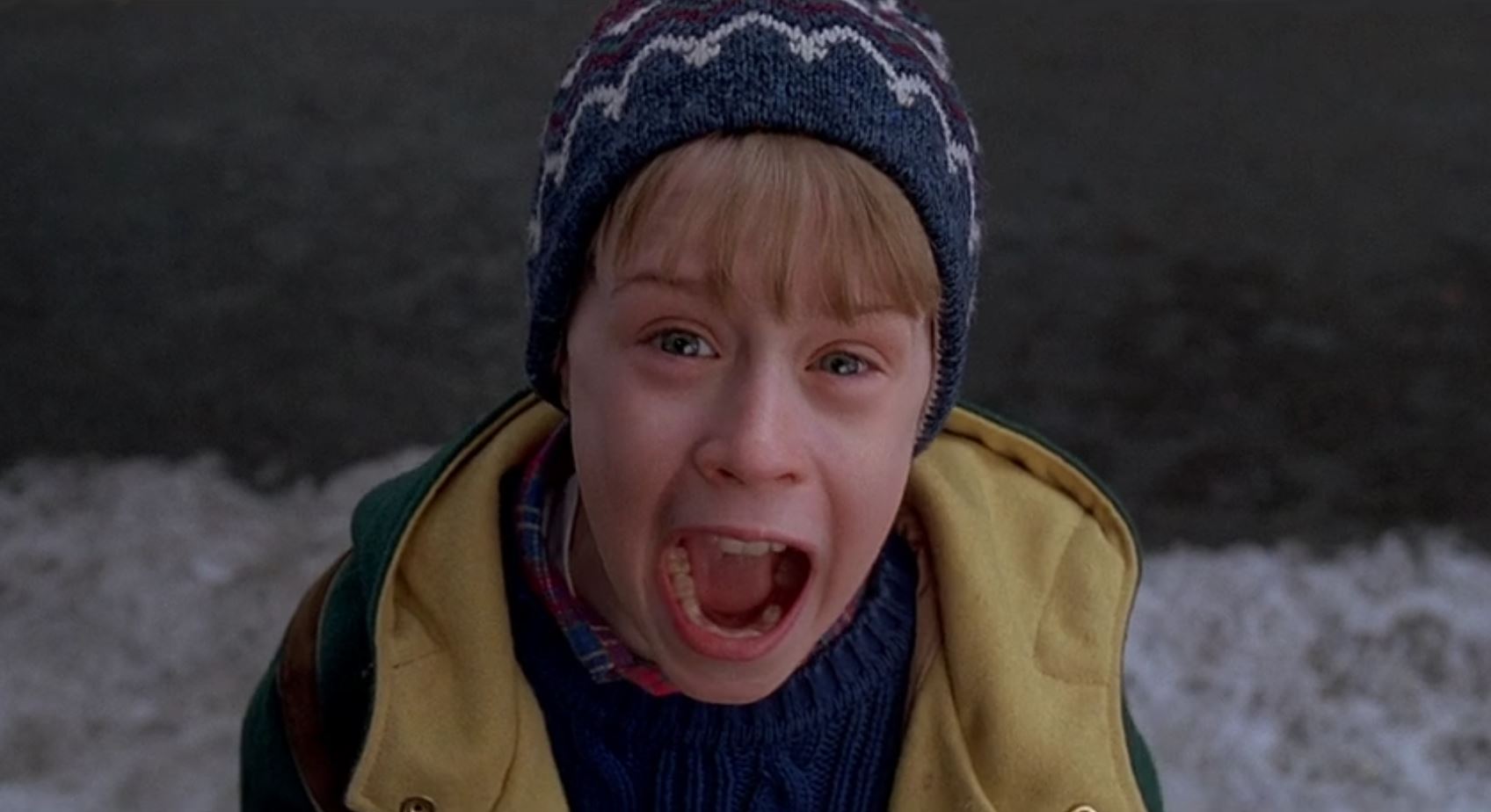 He further elaborated, “It’s like doing a paint-by-numbers version of a Disney animated film — a live-action version of that. What’s the point? It’s been done. Do your own thing. Even if you fail miserably, at least you have come up with something original.”

“I can even be accused of it myself, with ‘Home Alone 2.’ That movie is basically a remake of the first “Home Alone.” Does it need to exist? Yes, because some of those stunts make me laugh really hard, but I just don’t believe it should be done,” he further opined. 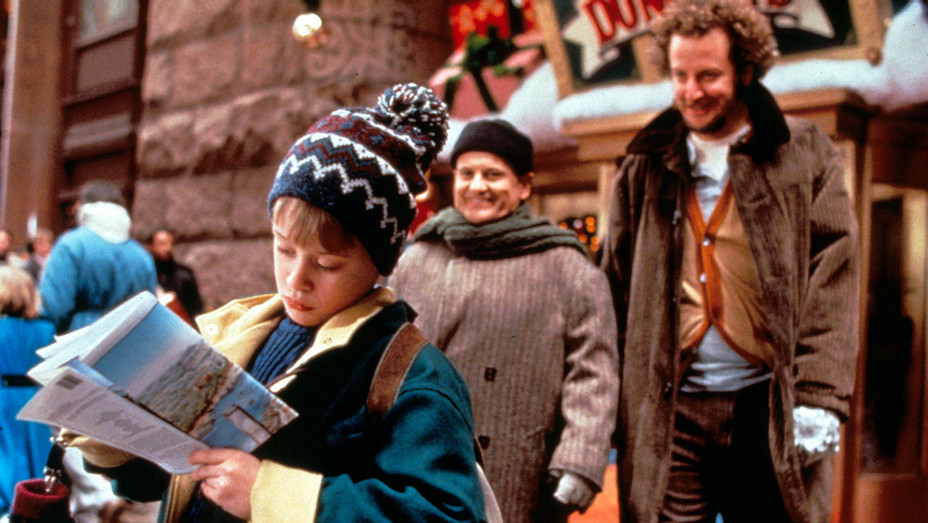 “There’s going to be a ‘Stoned Alone’ with Ryan Reynolds. God only knows what that will be — a stoner version of “Home Alone?” Listen, have fun. I just feel, do something new. Life is short,” he concluded.

Do you plan on watching this new Home Alone reboot?