Following rumor that Tales of Arise would be subject to particularly heavy censorship upon its arrival in the West, developer Bandai Namco has reportedly confirmed that the English-language version of the upcoming entry into the long-running Tales franchise will be released “without any form of censorship”. 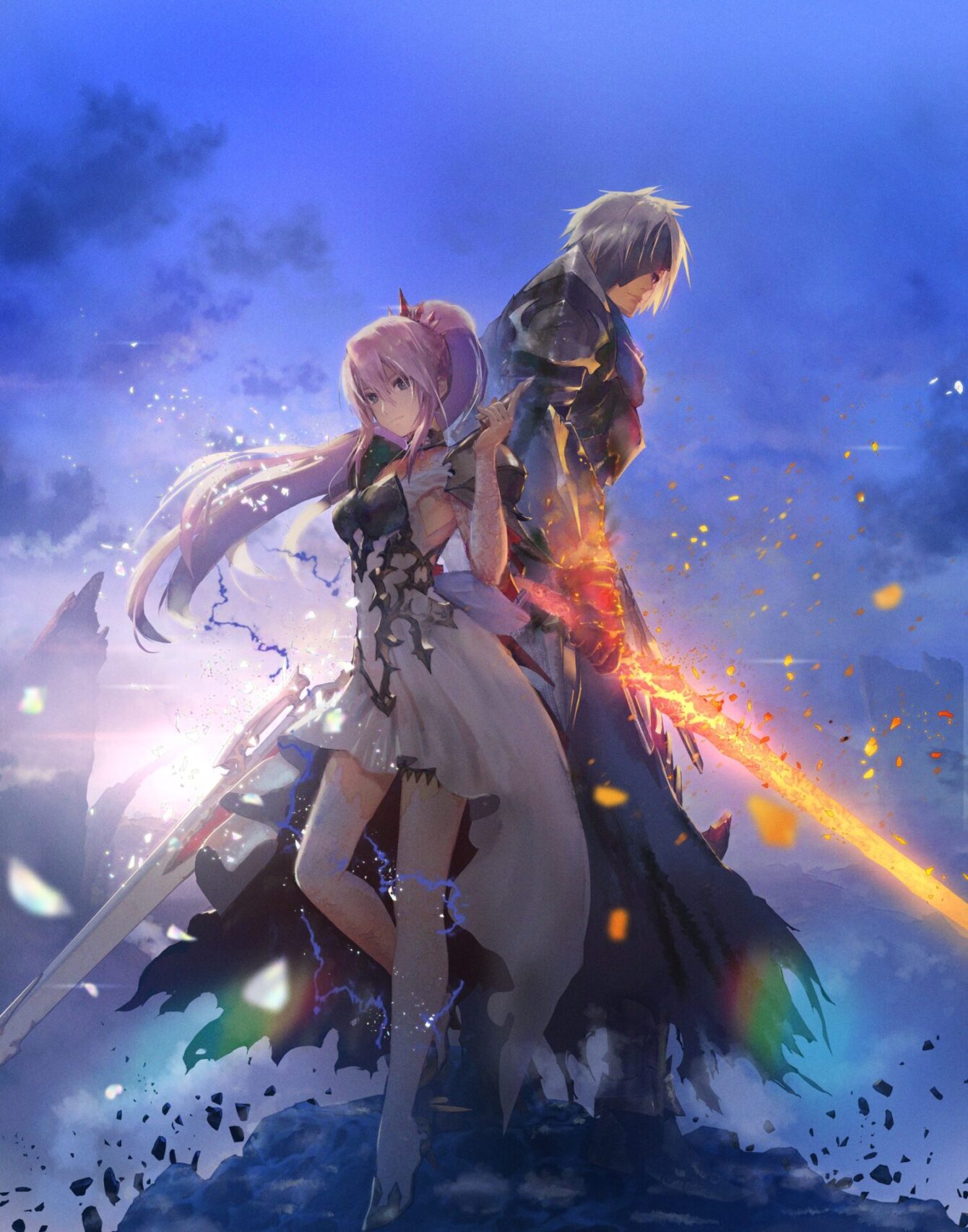 Fueled by knowledge of Sony’s factual recent history of heavy-handed censorship towards Japanese titles, fears that Tales of Arise would be subject to one of the company’s heavy-handed attempts at sanitization began on August 15th, when an anonymous poster took to 4chan’s /v/ board to claim that “Tales of Arise is being censored on PS4 and PS5 ONLY.”

“The censorship will not be present on other platforms, at least as far as I’m aware,” the poster continued. “This applies to ALL versions of the game, JP, US and elsewhere.”

According to the poster, Tales of Arise was to see the following changes on Sony’s PlayStation platforms:

1. Multiple costumes (all female characters) have been made less risque.

2. There is a hot springs scene which is completely removed from the game on Sony platforms. It is not plot significant, but it is still removed. The area still exists but one scene from there is gone.

3. Associated costumes (bath towels) that are earned by seeing the hot springs scene in question are completely removed. 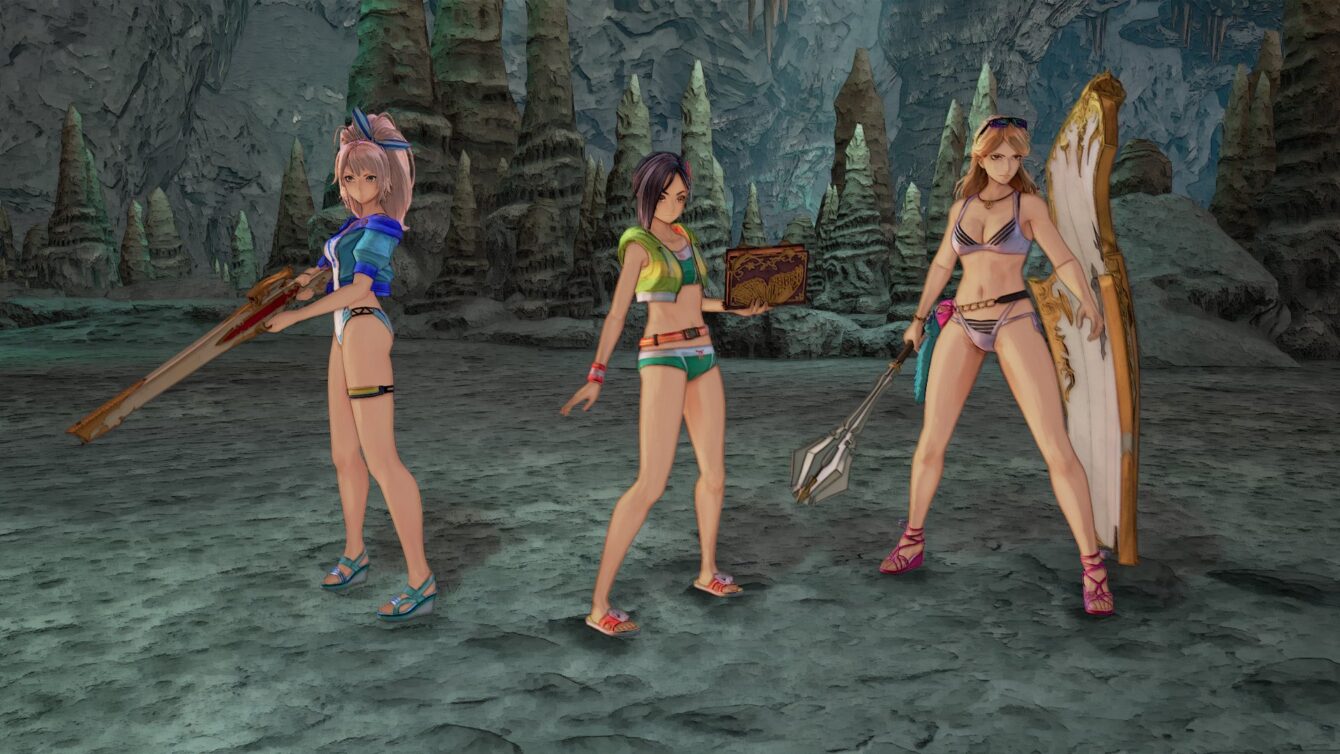 4. The gender symbols (in the ingame language) on said hot spring’s doors have been removed.

5. There is an optional scene where the female characters make sexual remarks towards each other. This entire scene is removed.

6. There is a scene where one of the male characters walks in on one of the female characters, and it is implied that he sees her naked, though nothing is shown in any version. In the Playstation versions however, the dialog is different and the sexual implications are removed. 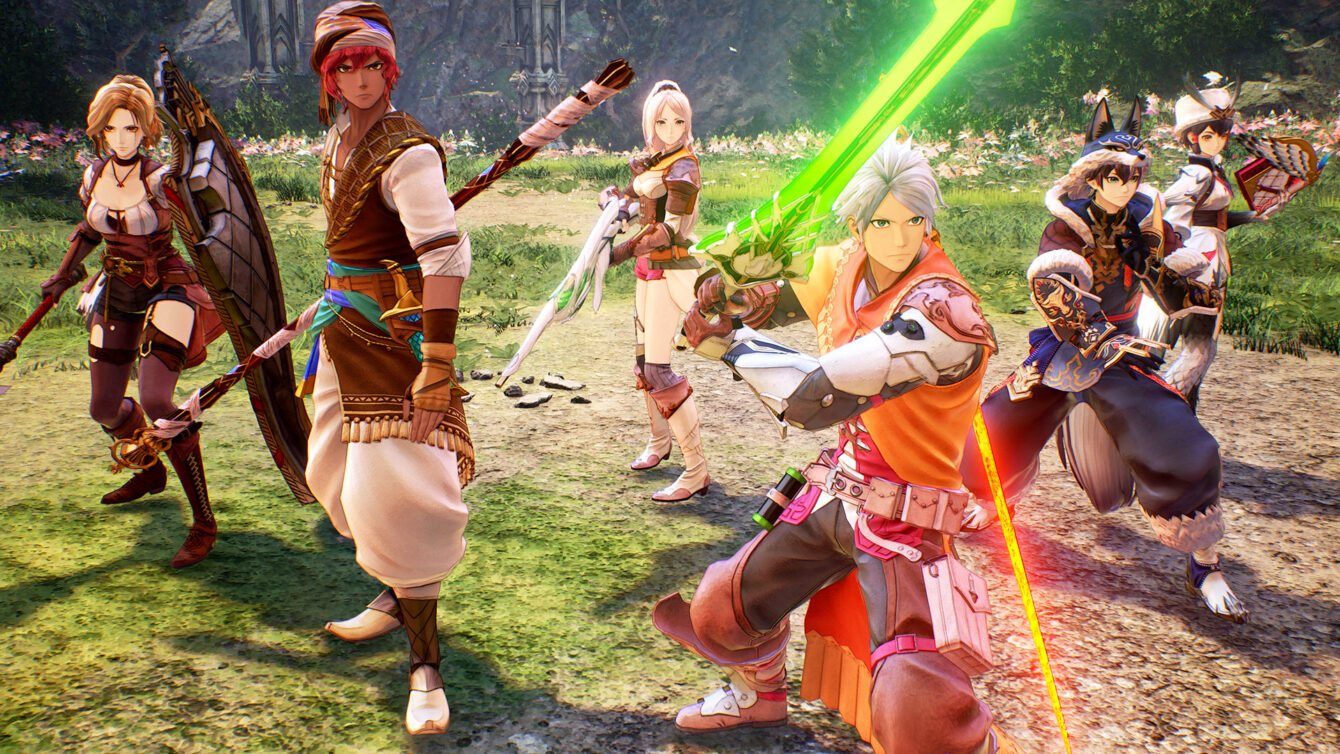 7. A weapon carried by one of the NPCs has had it’s design changed. I’m not entirely sure what the reasoning is behind this one.

8. There is a scene where an enemy punches one of your female characters. In the PS version, she dodges out of the way but still falls down.

9. A dialog choice has been altered. There is a flamboyant character (I don’t think it’s ever specified that he’s gay, but it’s heavily implied) who in other versions, you have the option of questioning his flirting towards you. But in the PS versions, this dialog is changed to you just calling him annoying. 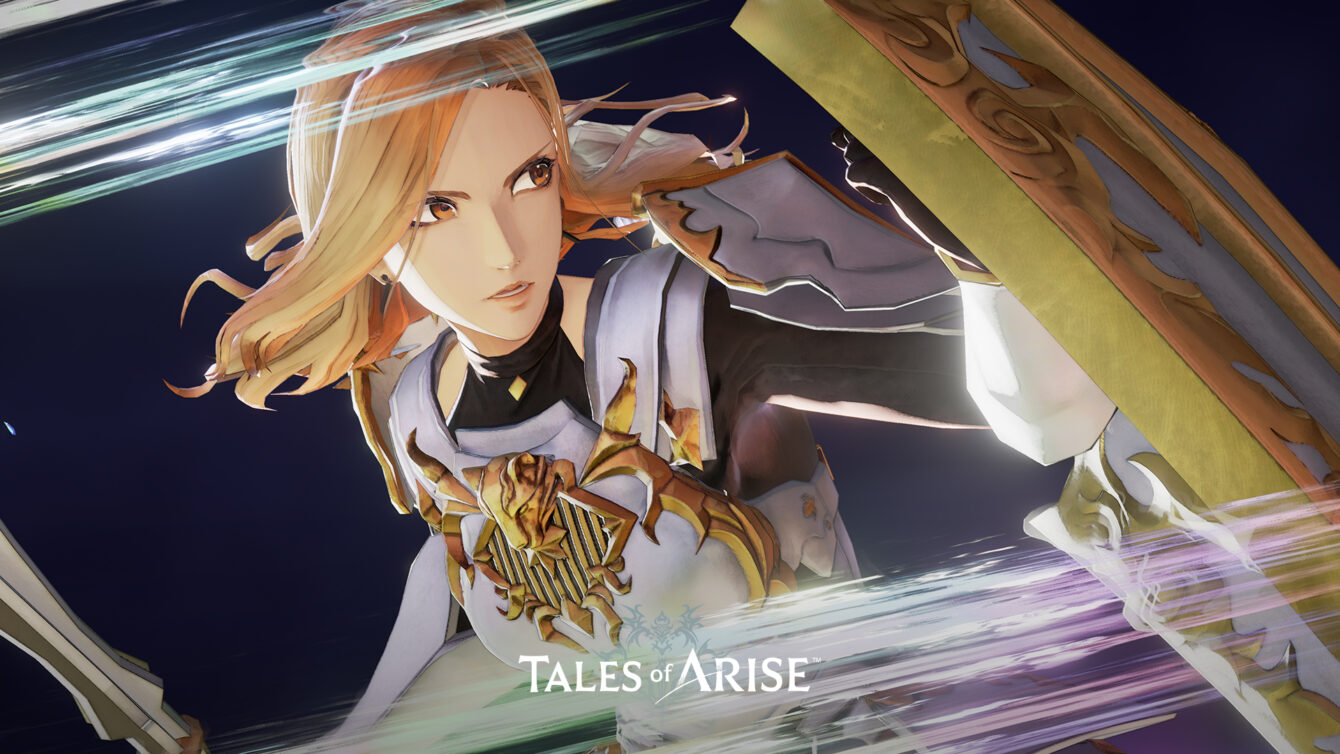 While many fans found the poster’s claims to be believable, again in light of Sony’s aforementioned hair-trigger towards censorship of Japanese games, popular YouTuber Jay RPG announced on August 18th that “Tales of Arise will NOT be censored on any platform. The PS4/5 censorship rumours are false.”

According to Jay RPG, after reaching out to the company for confirmation, Bandai Namco informed the YouTuber that “Tales of Arise will be available on September 10, on PlayStation 4, PlayStation 5, Xbox One, Xbox Series X|S and PC,” and deconfirmed the rumors, concluding, “All versions will have the same story and features, without any form of censorship.” 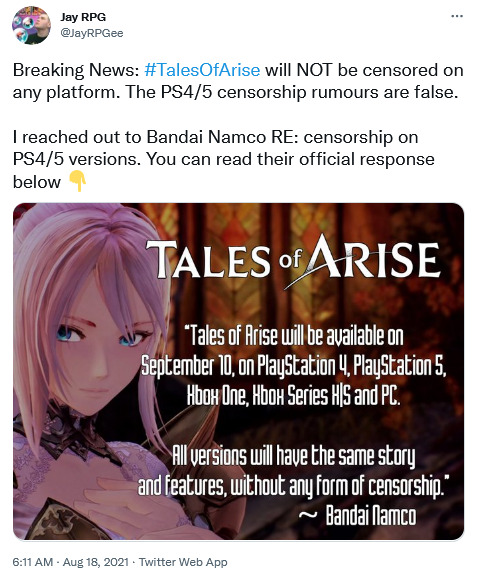 What do you make of Bandai Namco’s alleged response? Let us know your thoughts on social media or in the comments down below!