In a press release making the announcement, BOOM! details that the series “will delve into the deepest origins of the Power Rangers, exploring the hidden secrets of the universe like never before!” 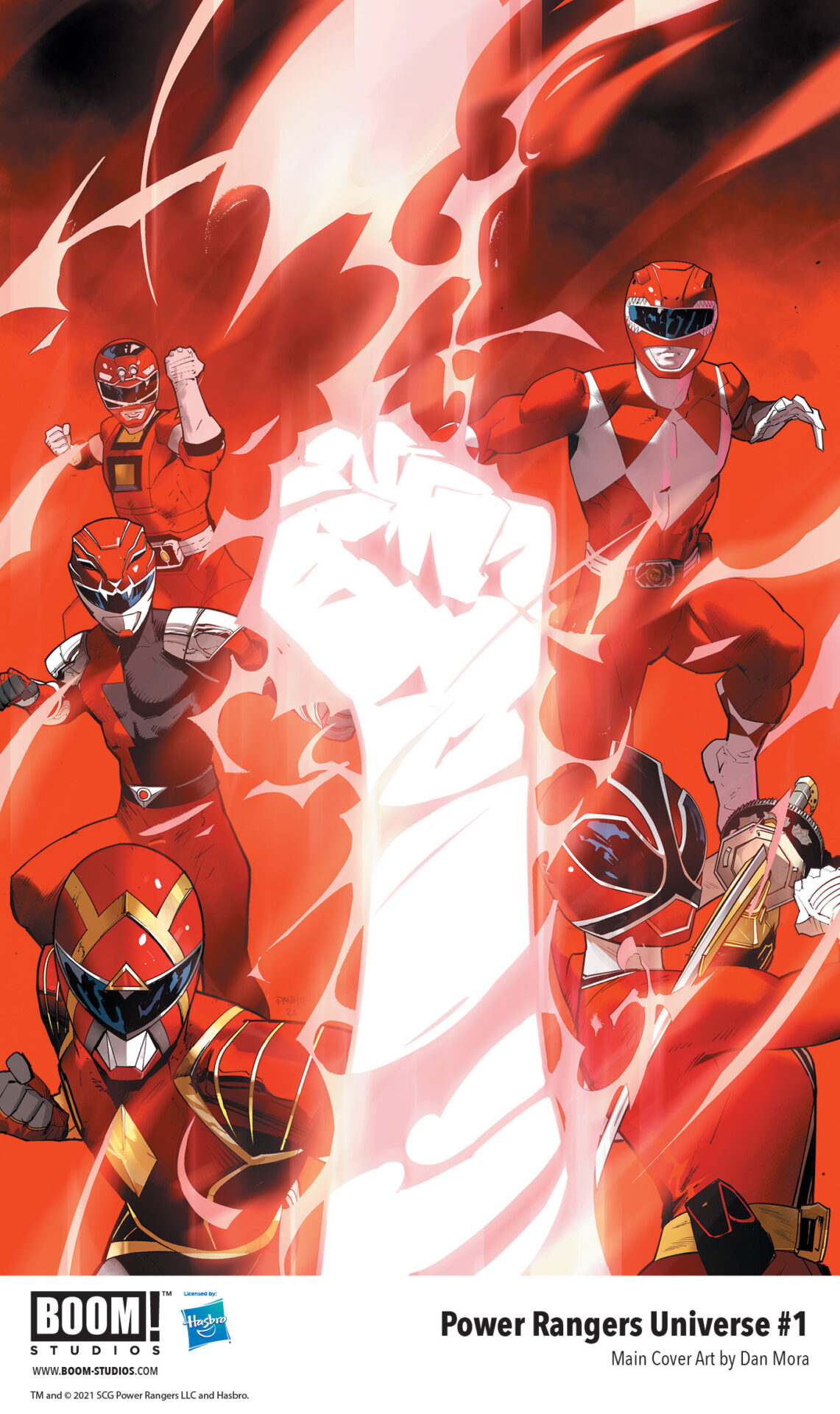 Based on the book’s official description, it appears the series will heavily focus on the Phantom Ranger and his true origin.

The official description reads, “What is the true origin of the Phantom Ranger? And what is his connection to the Morphin Grid? From the moment he first appeared 24 years ago, fans have wondered about the origins of the powerful and mysterious Phantom Ranger and how they tie to the greater Power Rangers Universe.”

It adds, “Questions which have never been answered—until now—in the game-changing series event that no Power Rangers fan can afford to miss!” 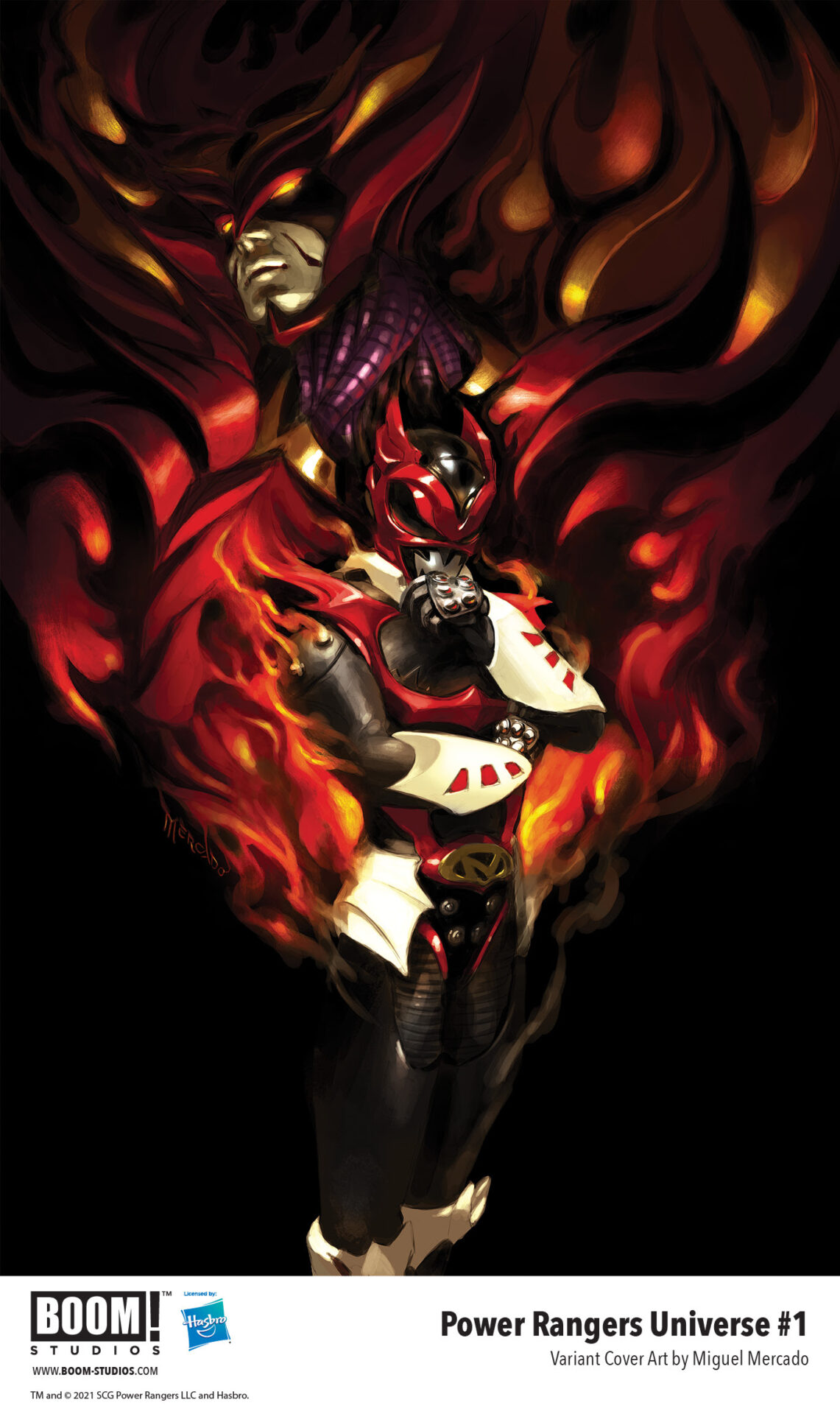 BOOM! Studios Senior Editor Dafna Pleban provided some more details, “From the very start of our partnership with Hasbro to bring the Power Rangers to life on the comic book page, we always knew that we wanted to explore the many morphinominal teams and worlds in the POWER RANGERS UNIVERSE.”

Pleban added, “Now, thanks to the incredible success of the ongoing series and the enthusiastic support of fans and readers, we’re realizing that years-long dream by delving into the untold stories that fans have been clamouring for!” 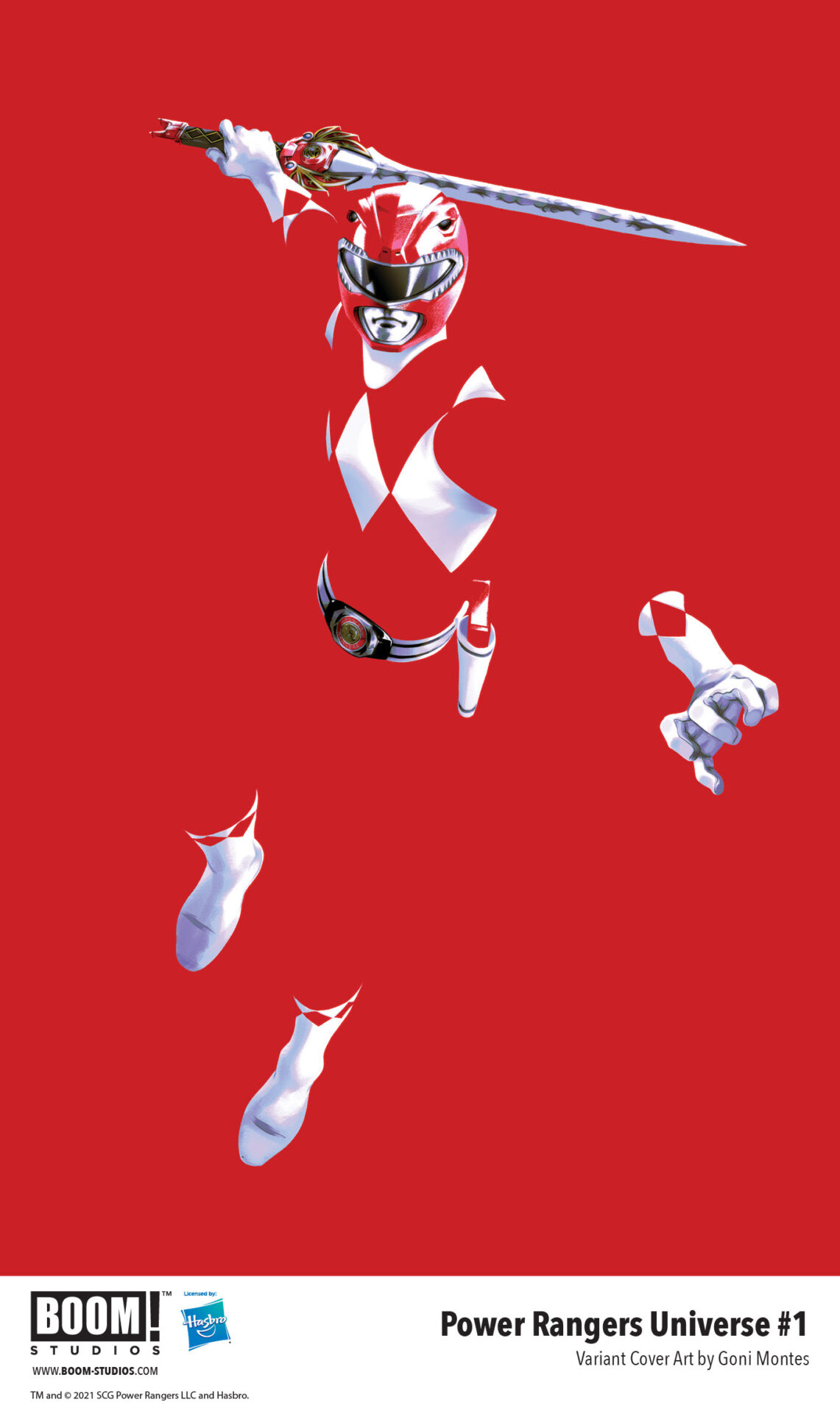 BOOM! Studios did not reveal who will be writing this new series, but they did note that the series will feature artwork from Simone Ragazzoni.

The series will feature a main cover by Dan Mora. It will also feature variant covers by Miguel Mercado, Goñi Montes, and InHyuk Lee. They also hinted that there will be more variant covers that will be announced in the future.

The first issue of this new event series is expected to hit comic book shelves in December 2021. 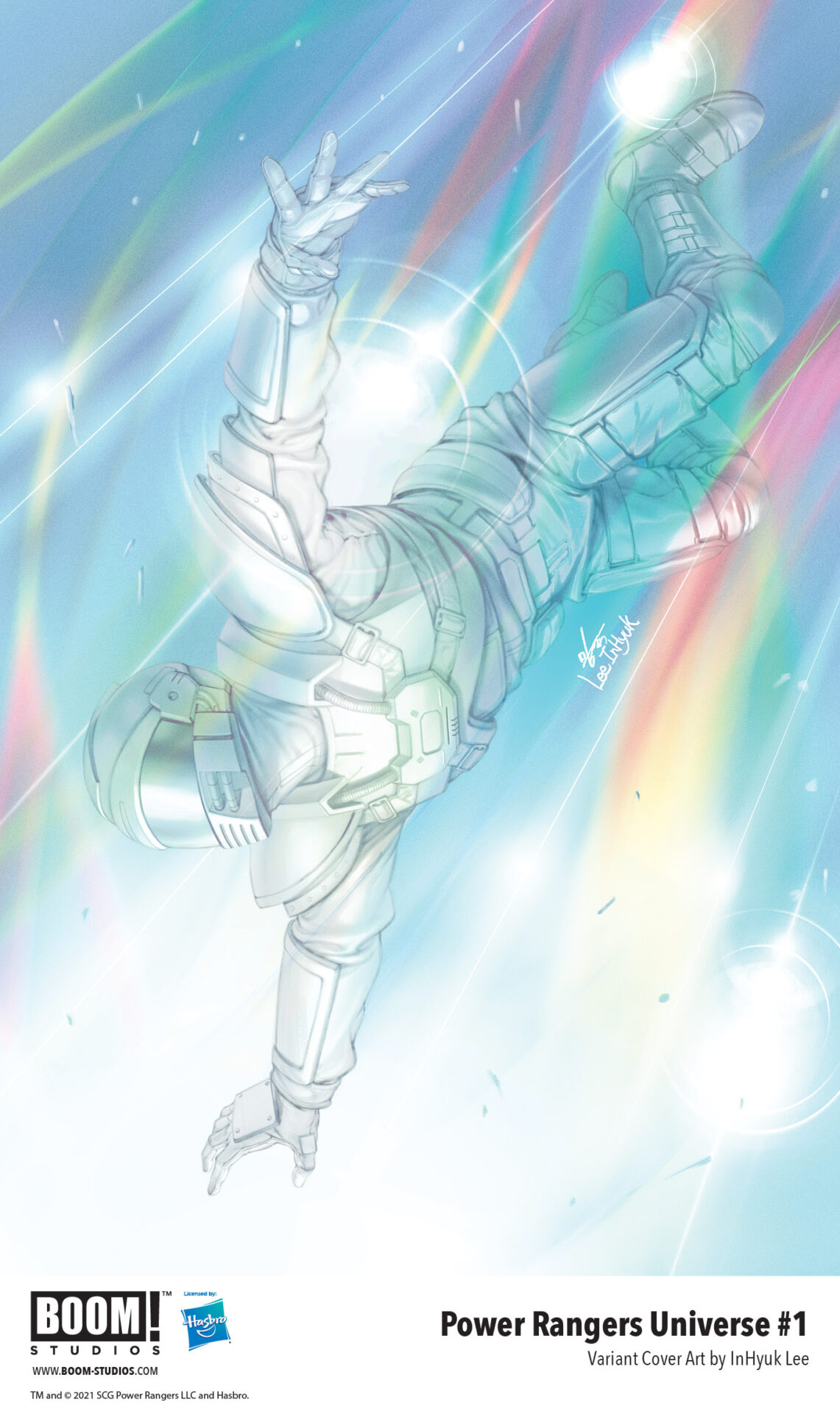 Do you plan on checking out Power Rangers Universe?