Elizabeth Olsen, the actress perhaps best known for portraying the Wanda Maximoff, aka the Scarlet Witch, across various installments of the Marvel Cinematic Universe, recently added her voice to the chorus of those supporting her fellow Avengers actress, Scarlett Johansson, in the latter’s contract dispute lawsuit with Disney over the dual-release strategy of Black Widow. 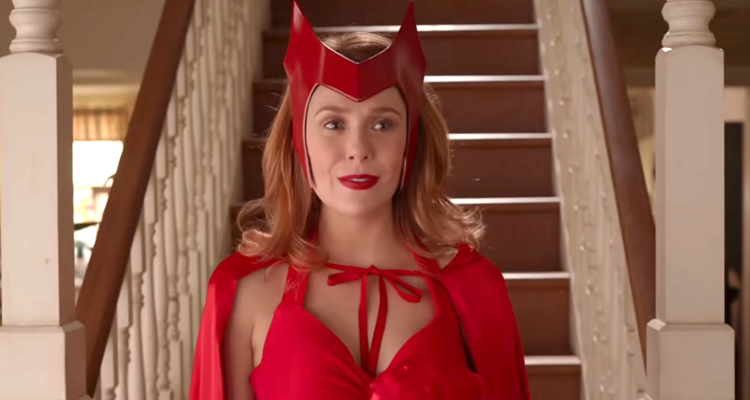 Olsen gave her opinion on the high-profile lawsuit during a recent interview, given alongside actor Jason Sudeikis for Vanity Fair’s Reunited series, in which the publication “hosts a conversation between two Emmy nominees who have collaborated on a previous project”.

Asked by Vanity Fair’s Rebecca Ford if “either of you worried about the theatrical experience, in the way that COVID has changed how movies are being released at this point?” given how “that’s playing out with Scarlett Johansson’s recent lawsuit,” Olsen replied, “I’m worried about a bunch of things. Not worried on Scarlett’s behalf.” 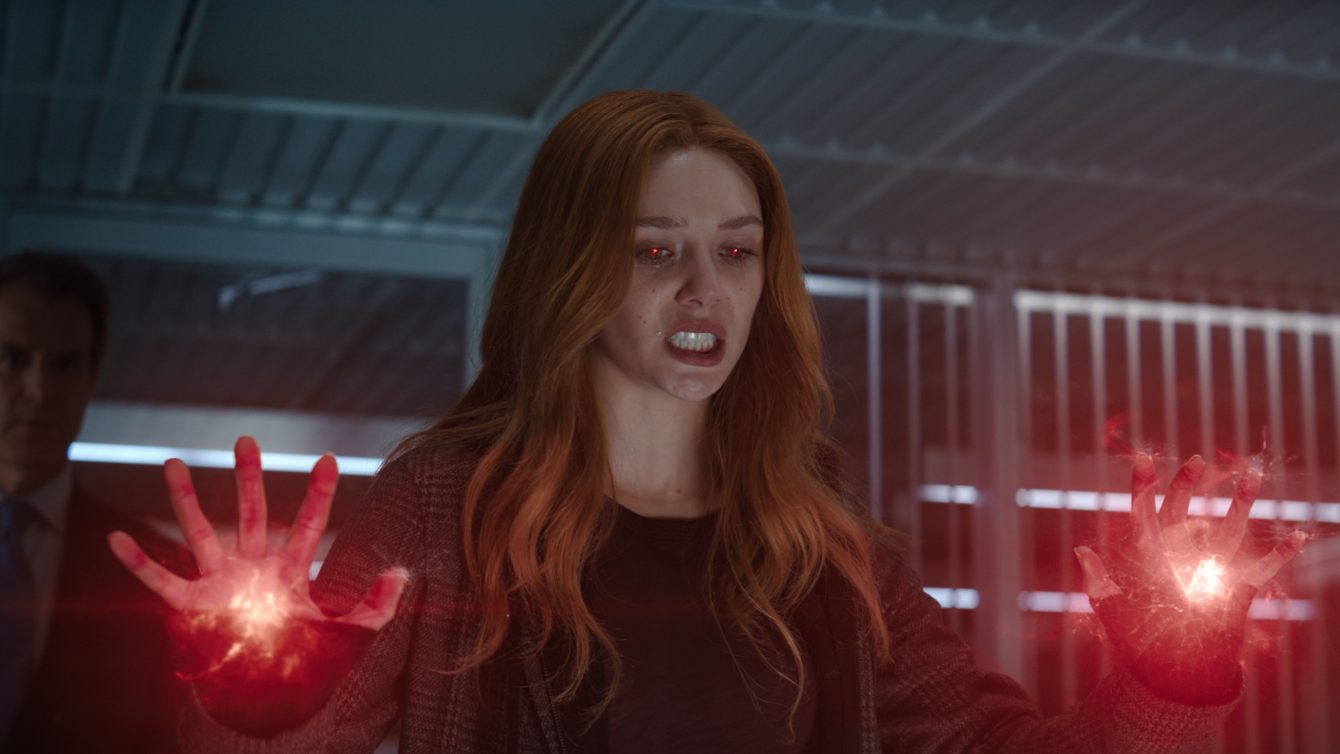 After briefly explaining that her main theatrical concern is “about small movies getting the opportunity to be seen in theaters” and “the continued existence of “art films and art house theaters”, Olsen then turned to the subject of Johansson, asserting, “But when it comes to actors and their earnings, I mean, that’s just, that’s just all contracts. So it’s either in the contract or it’s not.”

“I think she’s so tough and literally when I read that I was like, “good for you Scarlett”, concluded the Marvel actress.

Noting that he was somewhat worried about Johansson, given that “she’s married to my comedy brother [SNL’s Colin Jost],” Sudeikis added, “Well, I mean, it is appropriately bad-ass and on brand.” 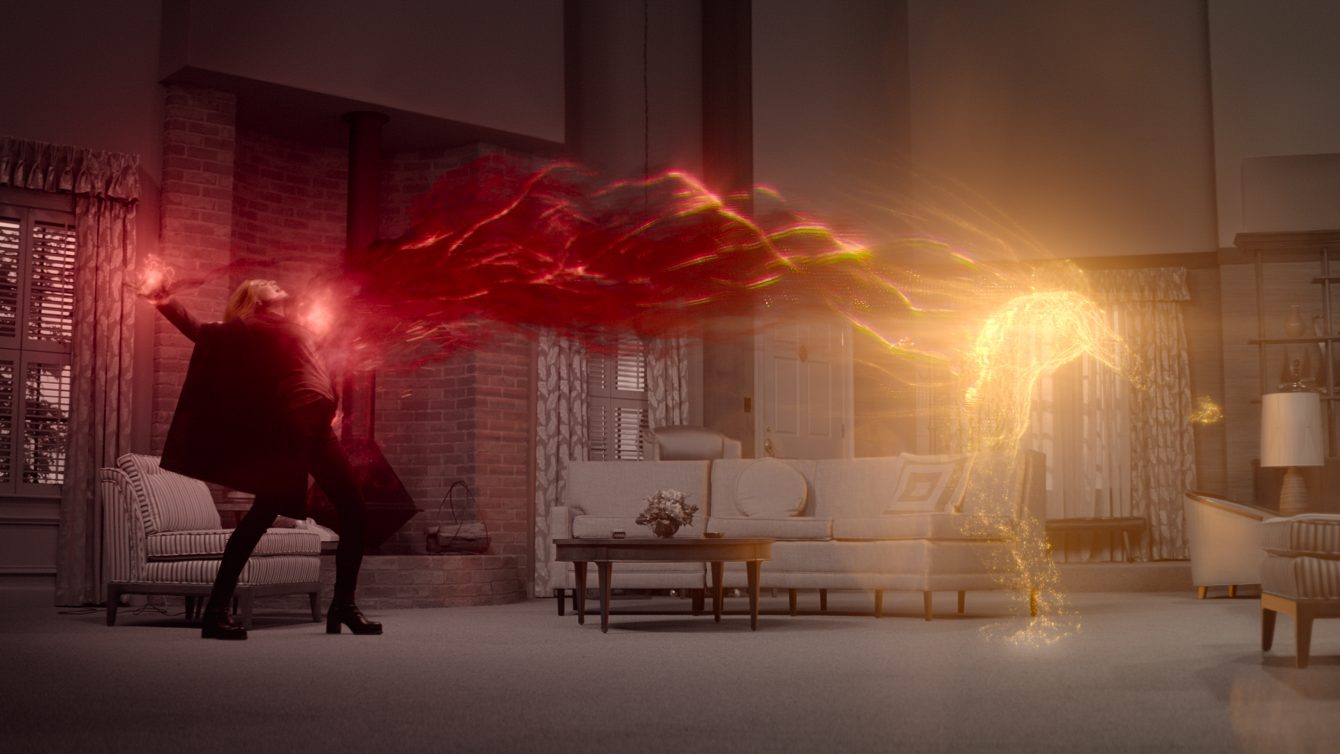 Filed against Disney in July, Johansson’s lawsuit argues that Disney’s decision to employ a simultaneous release strategy for Black Widow “intentionally induced Marvel’s breach of the agreement, without justification, in order to prevent Ms. Johansson from realizing the full benefit of her bargain with Marvel,” as the actress’ salary for appearing in the film was based heavily on its theatrical box office returns.

According to “a person familiar with details of her contract”, Black Widow’s Disney Plus release purportedly cost the actress more than $50 Million USD.

What do you make of Olsen’s support for Johansson? Let us know your thoughts on social media or in the comments down below!