Ryan Reynolds’ Free Guy stayed on top of the box office in its second weekend beating out the newly released PAW Patrol: The Movie by over $5 million. 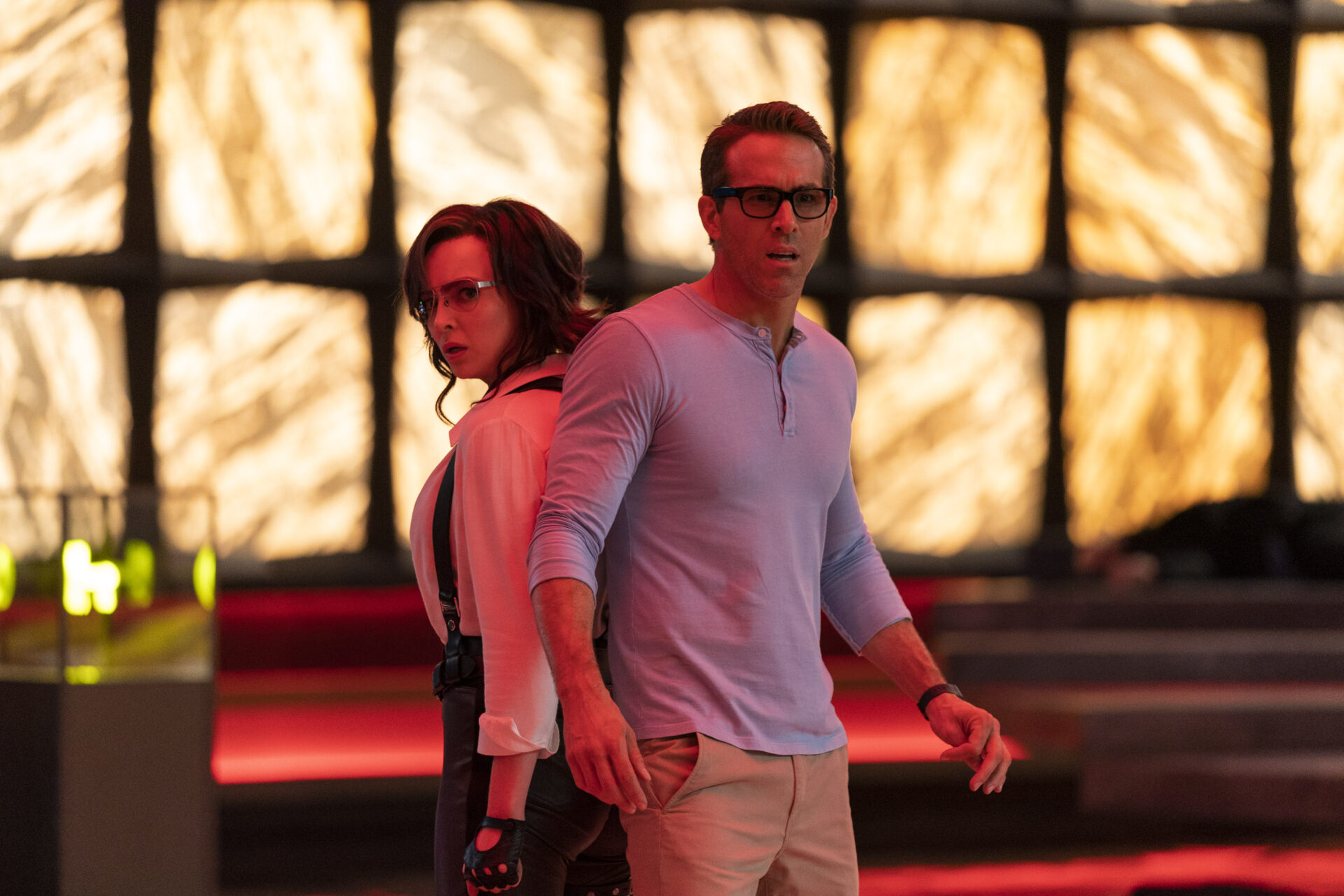 Free Guy brought in $18.7 million according to The-Numbers while Paramount’s PAW Patrol: The Movie raked in $13 million. Free Guy’s total domestic gross now stands at $58.8 million. It has earned a total global gross of $77.2 million.

As it currently stands, Free Guy is losing a ton of money as The Hollywood Reporter claimed earlier this month the film’s production budget was between $100 million and $125 million. 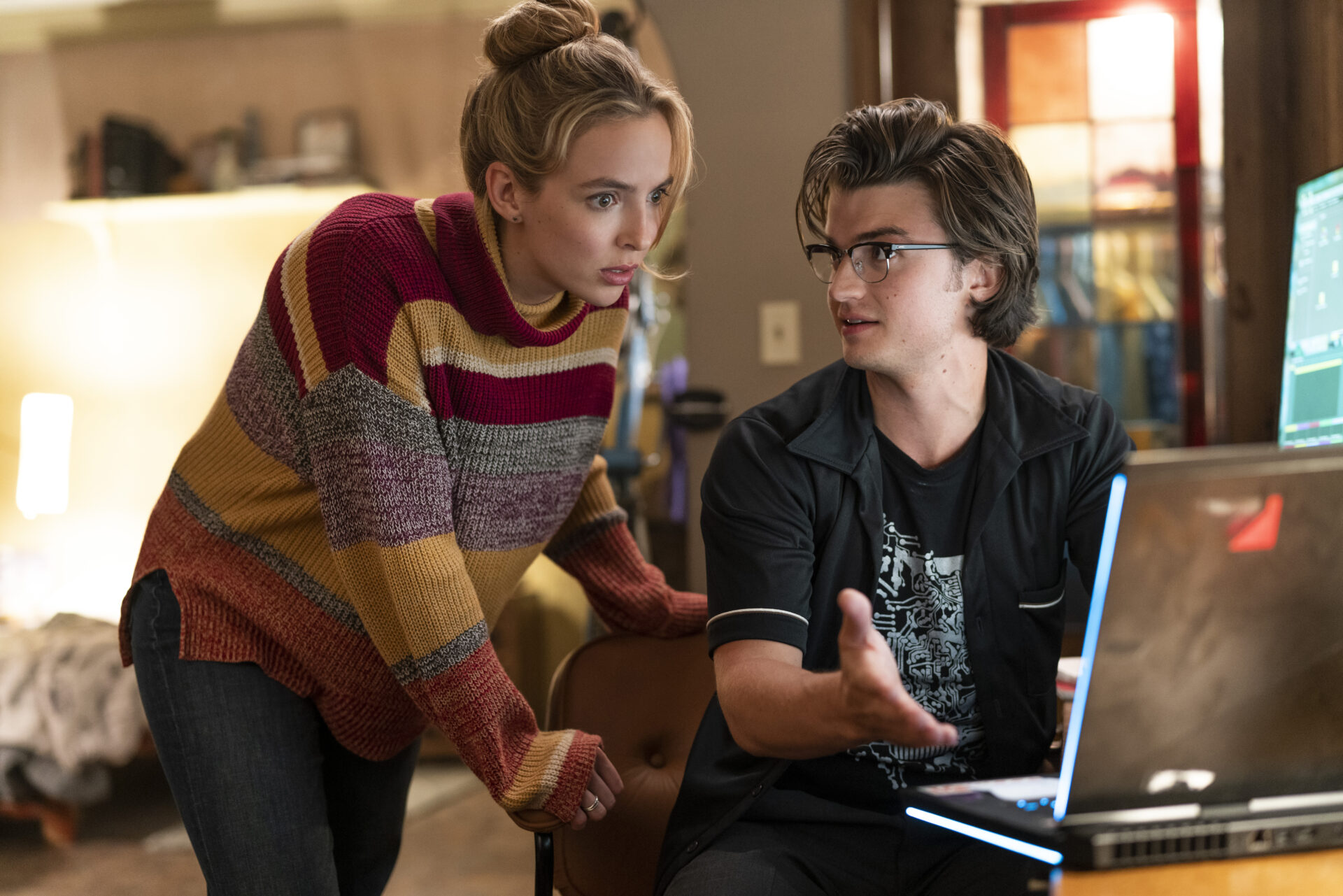 In order to try and recoup some of their losses, Disney announced the film will head to Digital at the end of September and it will be available to purchase on 4K Ultra HD, Blu-ray, and DVD in the middle of October.

Specifically it will arrive on September 28th on digital and on October 12th for 4K Ultra HD, Blu-ray, and DVD.

The Aretha Franklin film, Respect, came in fifth bringing in $3.8 million. James Gunn’s The Suicide Squad came in 6th with a gross of $3.4 million.

Marvel’s Black Widow rounded out the top 10 with $1.1 million.

Overall the box office only grossed $63.7 million domestically for the weekend of August 20th. That’s a steep decline from the previous week where the gross was $75.5 million.

In fact, this was the worst weekend since the weekend of June 18th when The Hitman’s Wife’s Bodyguard topped the box office charts with a gross of $11.3 million. The total domestic gross that weekend was $45.6 million. 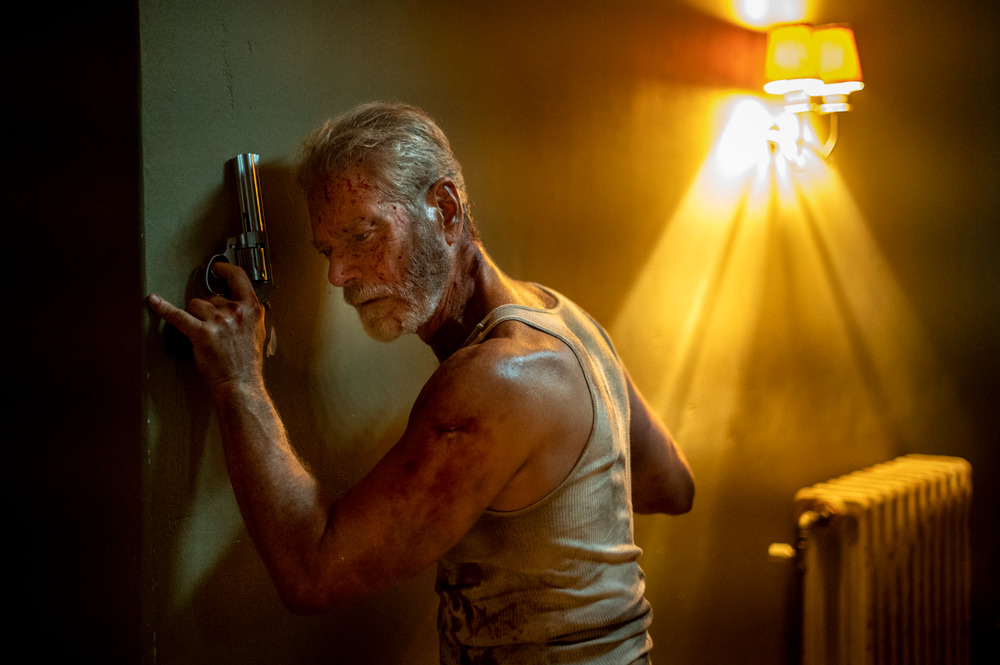 What do you make of this weekend’s box office numbers?