Stone or Stonetoss the creator of the StoneToss comic strip recently mocked Joe Biden and his comments about needing F-15s and nuclear weapons to fight back against a tyrannical government  following the abysmal failure in Afghanistan. 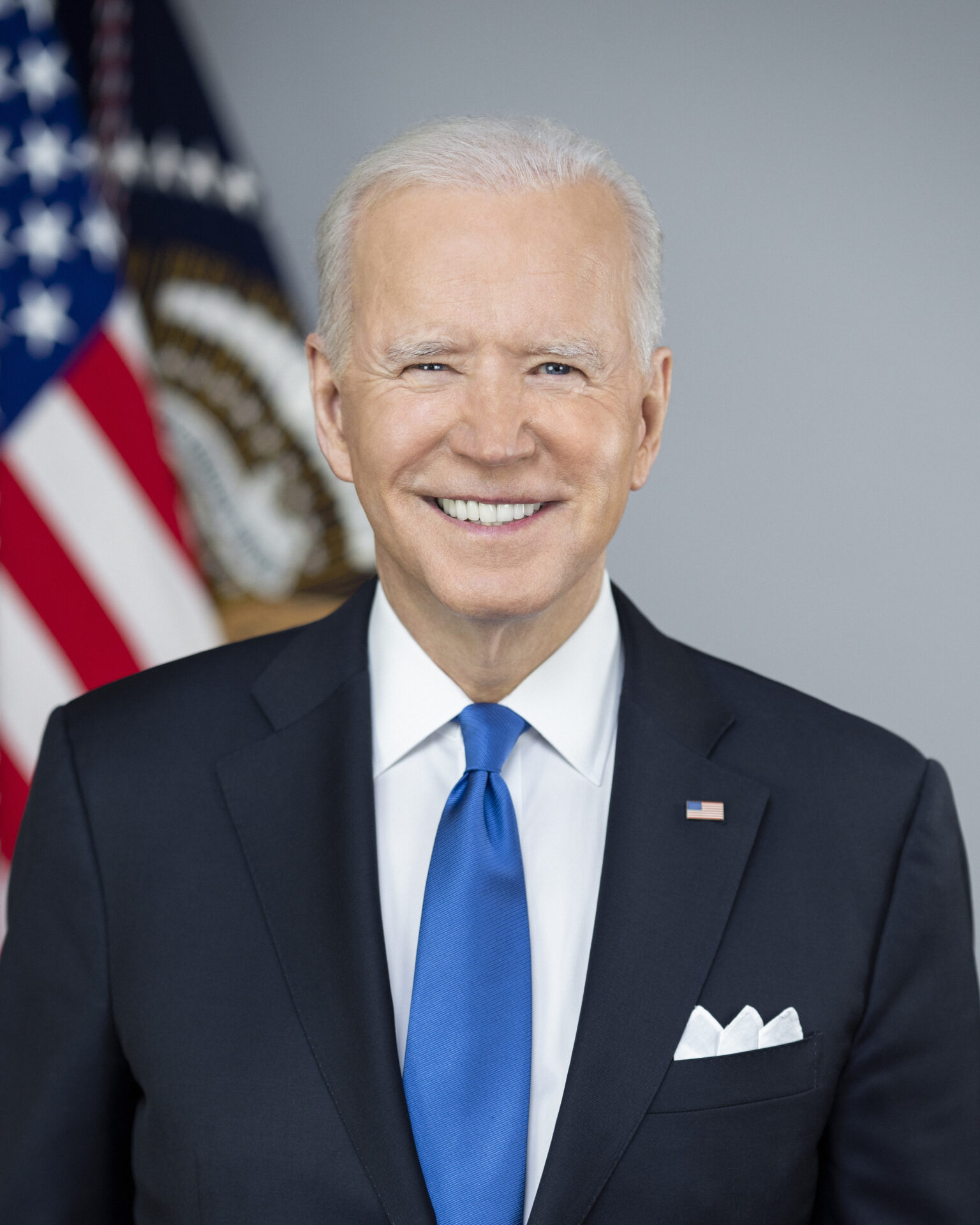 If you recall, Biden had some strong words about gun ownership and the Second Amendment back in June.

The sitting President of the United States stated, “If you think you need weapons to take on the government you need F-15s and maybe some nuclear weapons.”

.@JoeBiden makes INSANE argument to justify infringing on the Second Amendment, suggests to gun owners they could never overpower the government.

“If you think you need to have weapons to take on the government, you need F-15s and maybe some nuclear weapons.”

Following the takeover of the capital of Afghanistan, Kabul, by the Taliban, who did not use F-15s or nuclear weapons, Stonetoss shared his recent strip to Twitter mocking Joe Biden.

As you can see, the one character is telling a patriot, “But the government has tanks and jets. How do you beat that?”

In the subsequent panel, American tanks and jets are seen fleeing from Taliban forces armed with small arms. They are simply waving goodbye.

As you can see below, a modern activist is waving a flag, drinking some champagne, has a gold necklace on, and wearing a T-shirt with the words greed, inequality, and grifting crossed out. He runs up to a pair of what look to be Soviets yelling, “Eat the ric-“.

It doesn’t appear to turn out well for me as the next panel shows the Soviets with their bellies engorged implying they took the activist at his word and ate him.

If you are looking for more StoneToss comics, you can obviously follow the creator on Twitter, where he regularly posts new strips twice a week on Tuesdays and Thursdays.

He also shares his strips to his official StoneToss website. The strips can also be found on Arktoons.

If you are interested in supporting StoneToss, the creator has GumRoad account with various backer levels for supporters with perks including access to StoneToss’ Minecraft server.