Speaking to the topic of ‘masculinity’ in video games, video game writer Rihanna Pratchett, whose credits include roles as a writer for such games as Tomb Raider (2013) and Thief (2014), recently revealed that Grand Theft Auto V’s trio of all-male protagonists left her “really disappointed” in regards to gender representation. 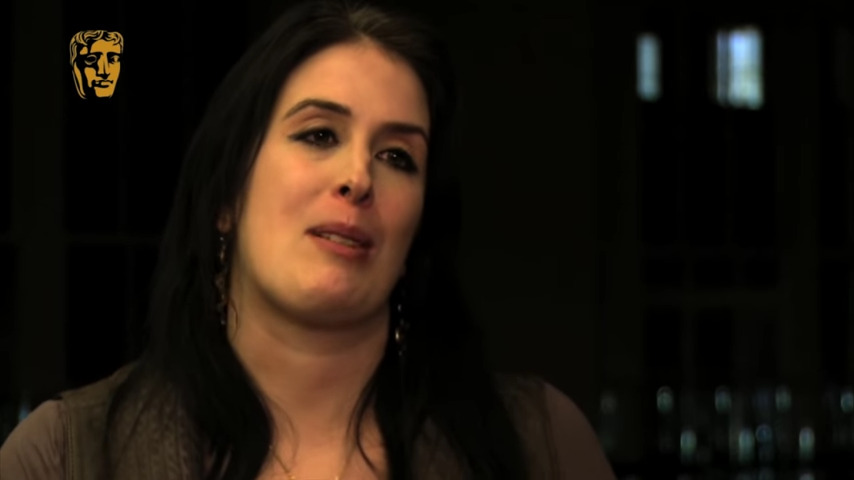 Asked by reporter Jerry Bonner “What’s a game you wish you would have written and or a project that ‘got away’?” during a recent interview for Wired, Pratchett noted that she was “interested in what the developers that tend to do hypermasculine worlds would do with more female-lead stuff,” before recalling, “I remember being really disappointed with GTA V that the three characters were all guys.” 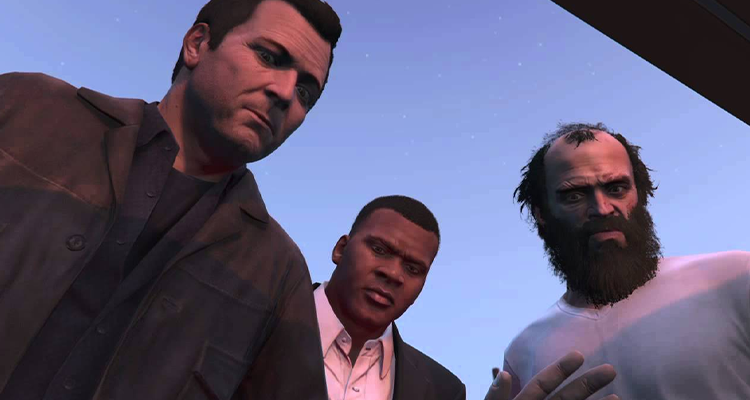 Pratchett further asserted that “It felt like it would have been more interesting to me to see a woman operating in that kind of world because there were some great female characters in The Wire that kind of had to operate in a masculine criminal underworld,” adding “Same with some of the women and stories in Orange Is the New Black.” 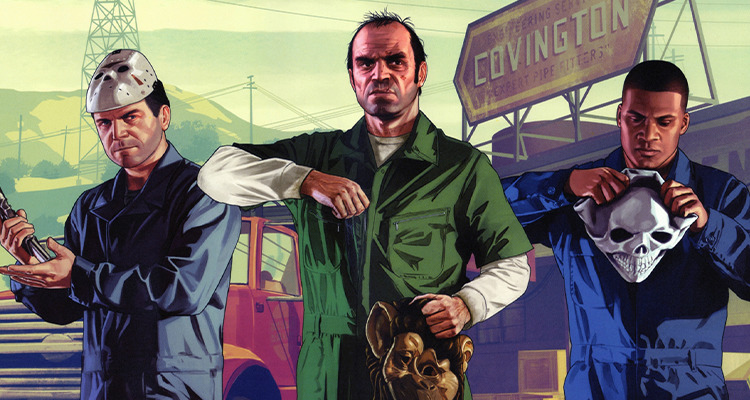 Bringing her thoughts on the topic to a close, Pratchett eventually told Bonner, “I’d like those developers that excel at the hypermasculine stuff to take a stab at female-lead stories and look at the things that would come out of that, the textures and nuances and all sorts of interesting stuff that we haven’t seen before because there hasn’t been a lot of 18/M rated, first-person or third-person shooters with a female lead.”

“I’d really like to see more female characters in that context,” she ultimately concluded. 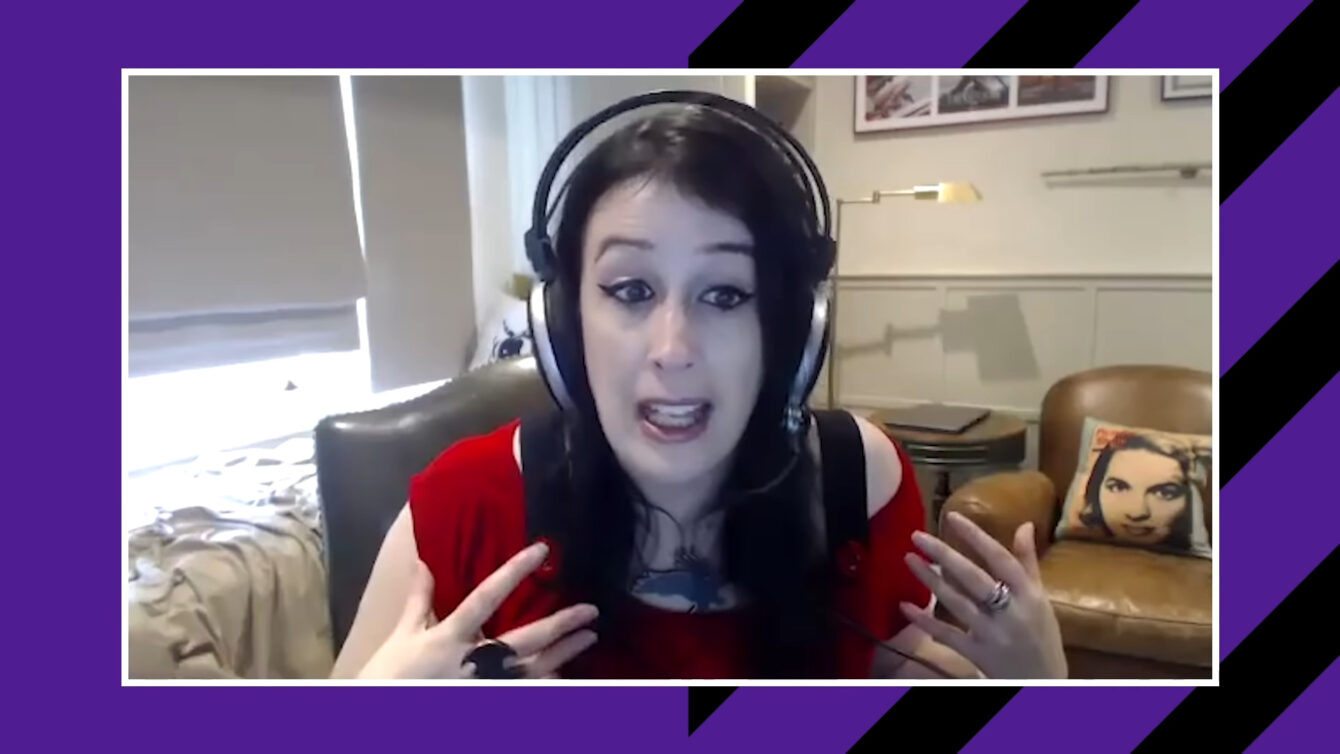 What do you make of Pratchett’s take on ‘masculinity’ and ‘femininity’ in games? Let us know your thoughts on social media or in the comments down below!