Columbia Pictures, a Sony Company, released a brand new synopsis for the upcoming Venom: Let There Be Carnage film. 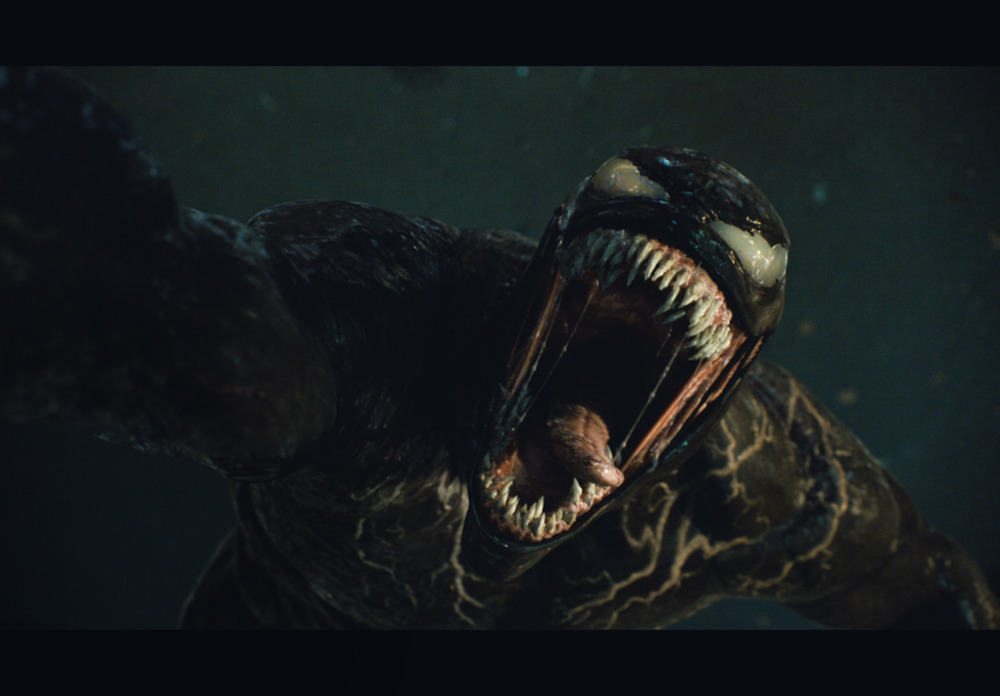 Not only did they release a brand new synopsis, but they also revealed the film’s rating.

The film will be rated PG-13 for “intense sequences of violence and action, some strong language, disturbing material and suggestive references.”

As for the synopsis it reads, “Tom Hardy returns to the big screen as the lethal protector Venom, one of MARVEL’s greatest and most complex characters.”

The film is directed by Andy Serkis from a screenplay by Kelly Marcel and a story by Marcel and Tom Hardy. 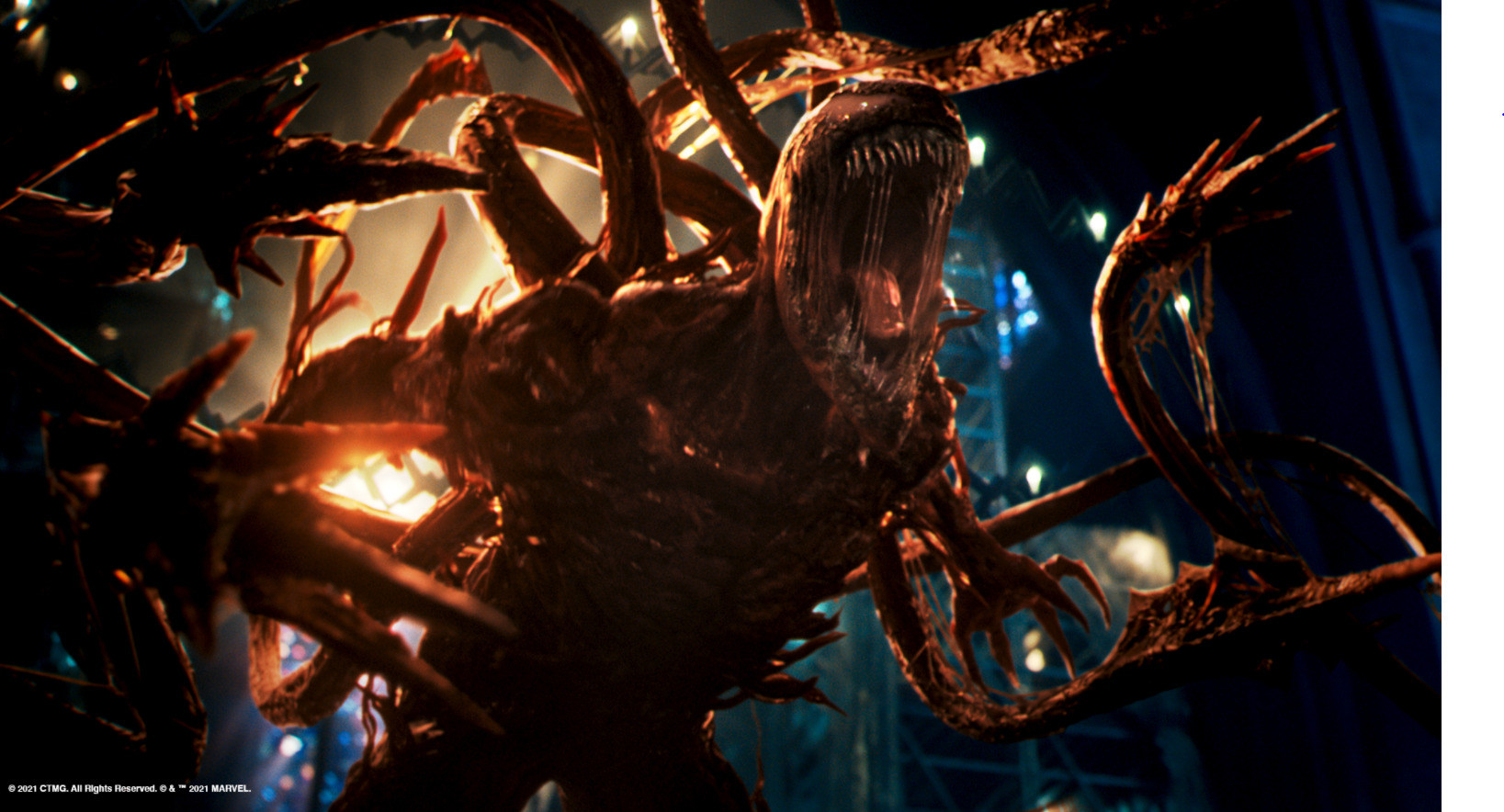 The studio has high hopes for the film and according to Hardy received it well. The actor and producer spoke to Esquire and told them that he’s already thinking about a third film.

He said, “I’m thinking about the third movie as well, because I think you need to write that at the same time.” 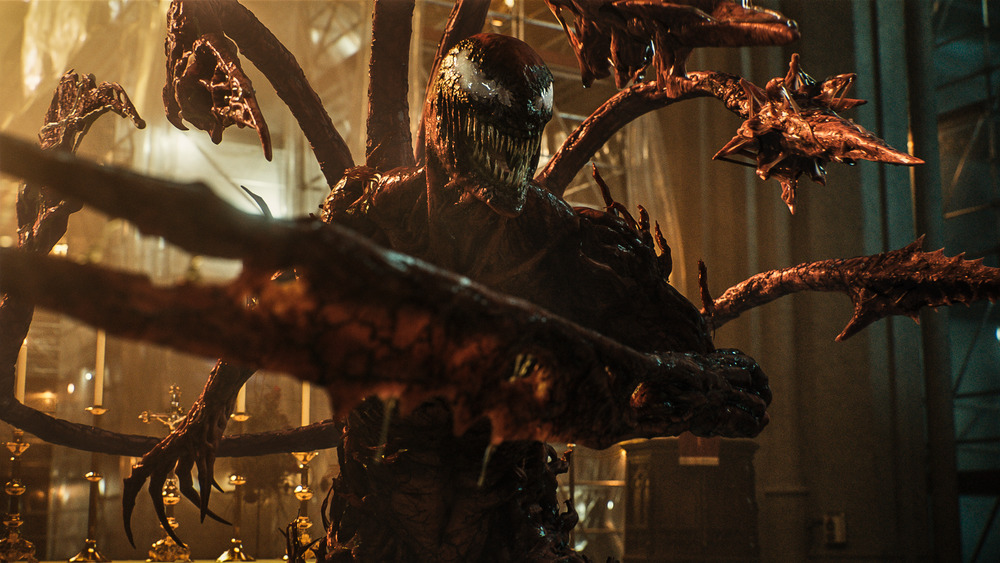 The first film had an opening weekend of $80.2 million at the domestic box office back in October 2018.

It went on to earn a total of $213.5 million at the domestic box office. At the global box office it earned $640 million for a worldwide gross of $853.5 million. 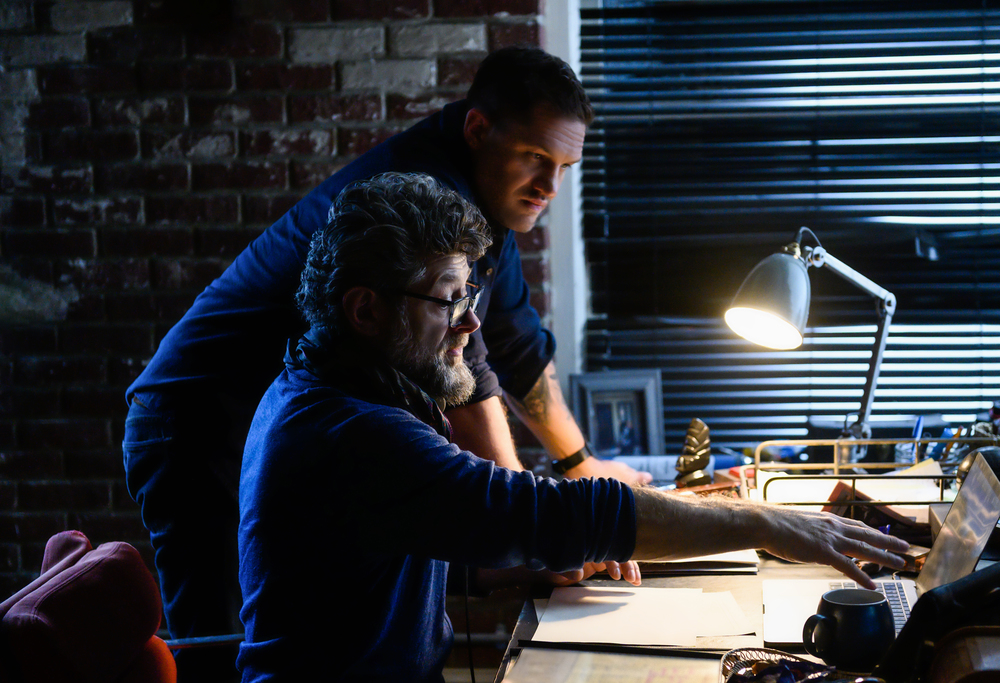 Not only is Hardy thinking about a third film, but he’s also open to seeing the films have more connectivity with Spider-Man.

When asked if Venom and Spider-Man would appear in the same film together Hardy responded, “I would be remiss if I wasn’t trying to steer any kind of connectivity. I wouldn’t be doing the job if I wasn’t awake and open to any opportunity or eventuality or be excited by that.”

He continued, “Obviously, that’s a large canyon to leap, to be bridged by one person alone, and it would take a much higher level of diplomacy and intelligence, sitting down and talking, to take on an arena such as that.”

Should both sides be willing, and it be beneficial to both sides, I don’t see why it couldn’t be. I hope and strongly, with both hands, push, eagerly, towards that potential, and would do anything to make that happen, within what’s right in business. But it would be foolish not to head towards the Olympic Games if you were running 100 metres, so yeah! I want to play on that field,” he concluded. 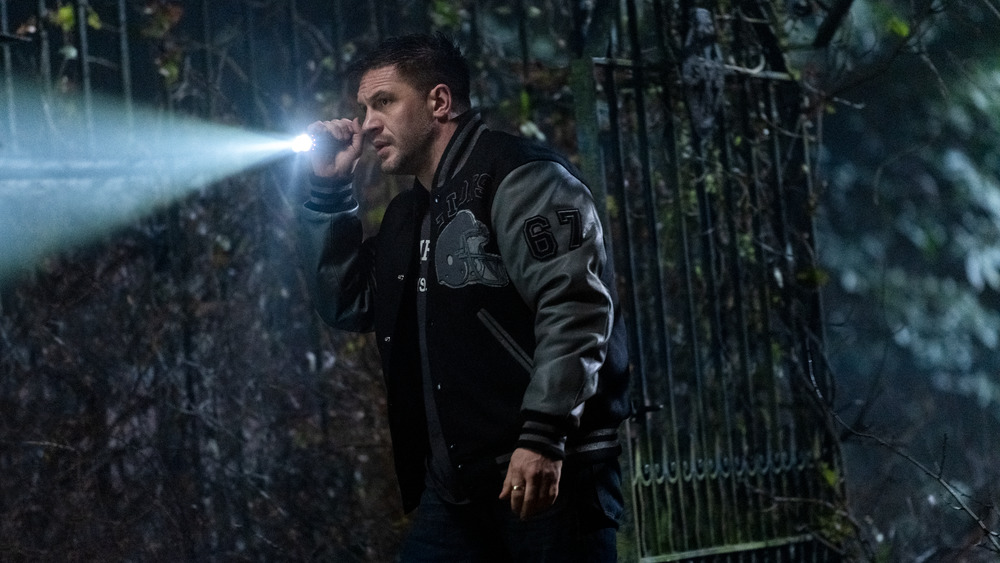 Venom: Let There Be Carnage arrives exclusively in theaters on October 15, 2021.