Actress Michelle Yeoh, perhaps best recognized for her role as Yu Shu Lien in Crouching Tiger, Hidden Dragon and both versions of Philippa Georgiou in Star Trek: Discovery, has claimed that cinematic stunt legend Jackie Chan once believed that women belonged in the kitchen rather than in films – that is until she allegedly “kicked his butt”.

Yeoh recalled her experience with Chan during a recently published article with The Guardian given to writer Ryan Gilbey in promotion of her upcoming film, Shang-Chi and the Legend of the Ten Rings, in which she plays Ta Lo guardian Ying Nan.

Speaking to Yeoh’s “light combat duties” in Shang-Chi, Gilbey asked the actress for her opinion on ‘what’s changed’ in the industry in regards to stunt work, to which she replied, “When we first started in Hong Kong, you didn’t have help from CGI.”

“You just went out and did what you had to do,” Yeoh added, before recalling her famous motorcycle jump stunt from her 1992 film Police Story 3: Supercop, which she co-starred in alongside Chan. “I felt invincible.”

On the subject of Chan, Yeoh further reminisced on an interaction in which her co-star reportedly begged her to refrain from performing the film’s over-the-top stunt work.

“I told him, ‘You’re a fine one to ask me to stop! You’re always doing them,’” remembered Yeoh. “He said, ‘That’s because when you do one, I have to go one better.’ The pressure was on him, poor dude.”

Gilbey then asked Yeoh if it was true that Chan ‘thinks women belong in the kitchen rather than in action movies?’, to which the actress asserted, “He used to. Until I kicked his butt.”

Curiously, despite this article author’s extensive research, this purported ‘women in the kitchen’ controversy does not seem to have stemmed from any actual admissions by Chan, publicly or otherwise.

In fact, it appears that the most negative news regarding Chan and women comes from the actor’s own 2018 memoir, Never Grow Up, and does not involve Hollywood, but rather his immature behavior towards them during his youth abs an extra-marital transgression made during the course of his marriage to wife Joan Lin. 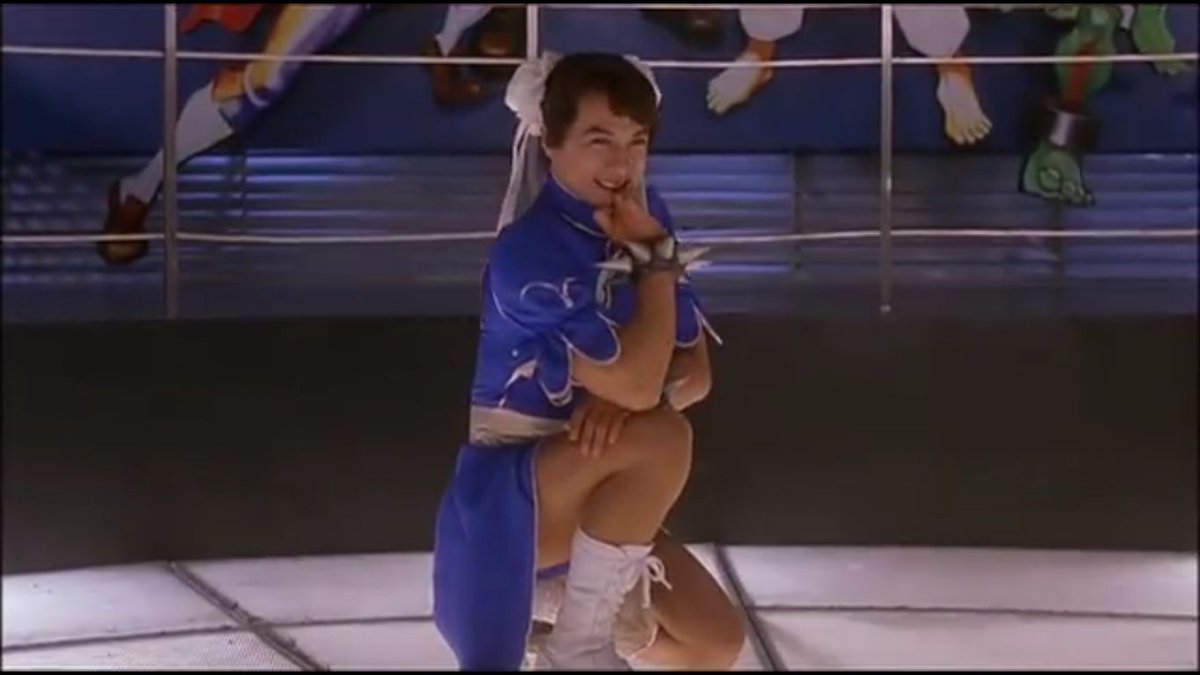 Reports have also been routinely published asserting that Chan has failed in his parenting duties, possibly even intentionally, towards his estranged daughter, who was born as a result of his aforementioned affair with former Miss Asia Elaine Ng, but again, this point of contention has no relation to the actor’s cinematic endeavors.

What do you make of Yeoh’s claim? Let us know your thoughts on social media or in the comments down below!