HBO Max released the first trailer for their upcoming animated event Aquaman: King of Atlantis, and it looks atrocious.

The short 40 second clip shows off one of the most objectively ugly Aquaman designs ever created.

But aside from the hideous artistic style, the trailer turns Aquaman into a complete buffoon and an utter joke.

No more is Aquaman the man whose head is heavy because he wears the crown. In this trailer he can’t even sit in his throne without falling over himself. It’s a complete mockery of the character. 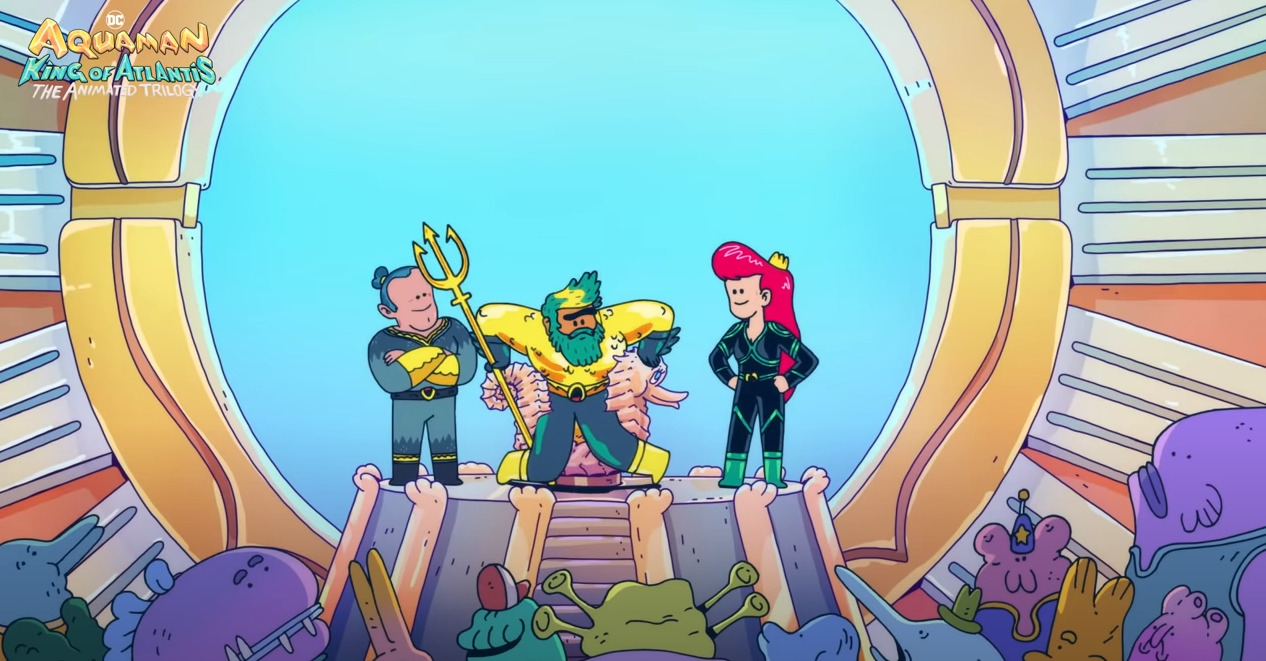 When this three-part animated event was announced back in 2020, Sarah Aubrey the head of original content at HBO Max was lauding it saying, “On the heels of Warner Bros. Pictures’ box office smash hit, we are certain Aquaman: King of Atlantis will be an exciting addition to our already robust slate of kids and family programming.” 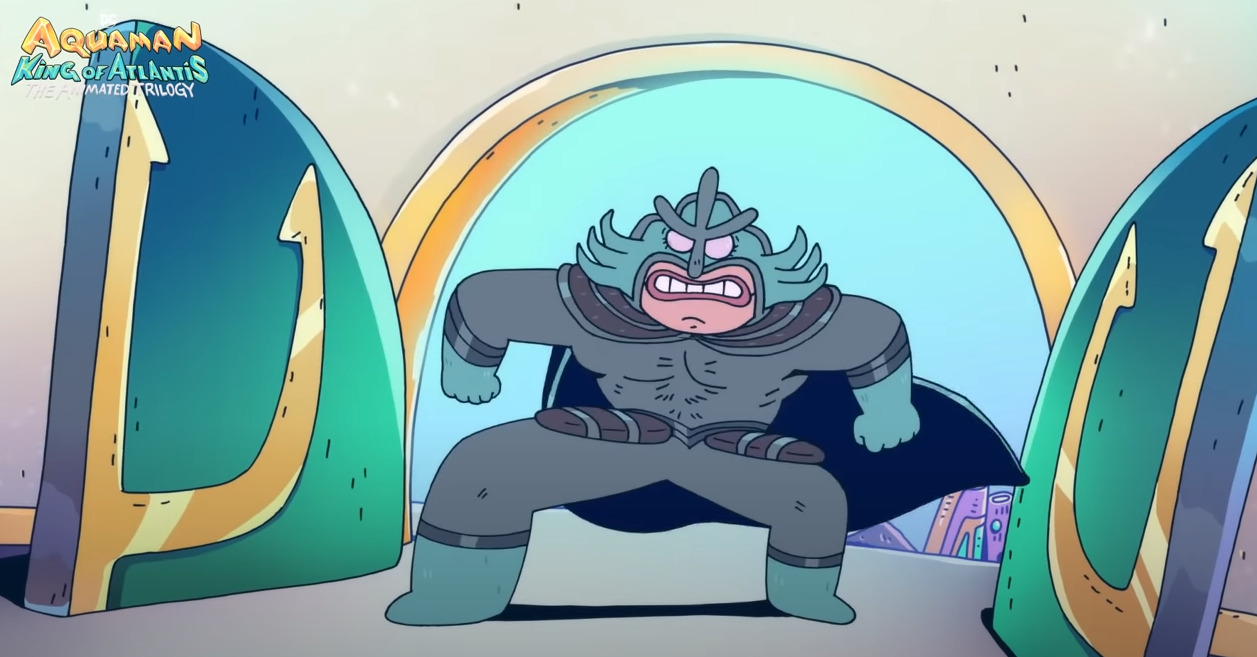 Not only did Aubrey claim it would be exciting, but they detailed the first part of the three-part event would begin “with Aquaman’s first day on the job as king of Atlantis and he’s got a LOT of catching up to do.”

They added, “Luckily, he has his two royal advisors to back him up – Vulko, the scholar, and Mera, the water controlling warrior-princess. Between dealing with unscrupulous surface dwellers, elder evils from beyond time and his own half-brother who wants to overthrow him, Aquaman is going to have to rise to the challenge and prove to his subjects, and to himself, that he’s the right man for the trident!” 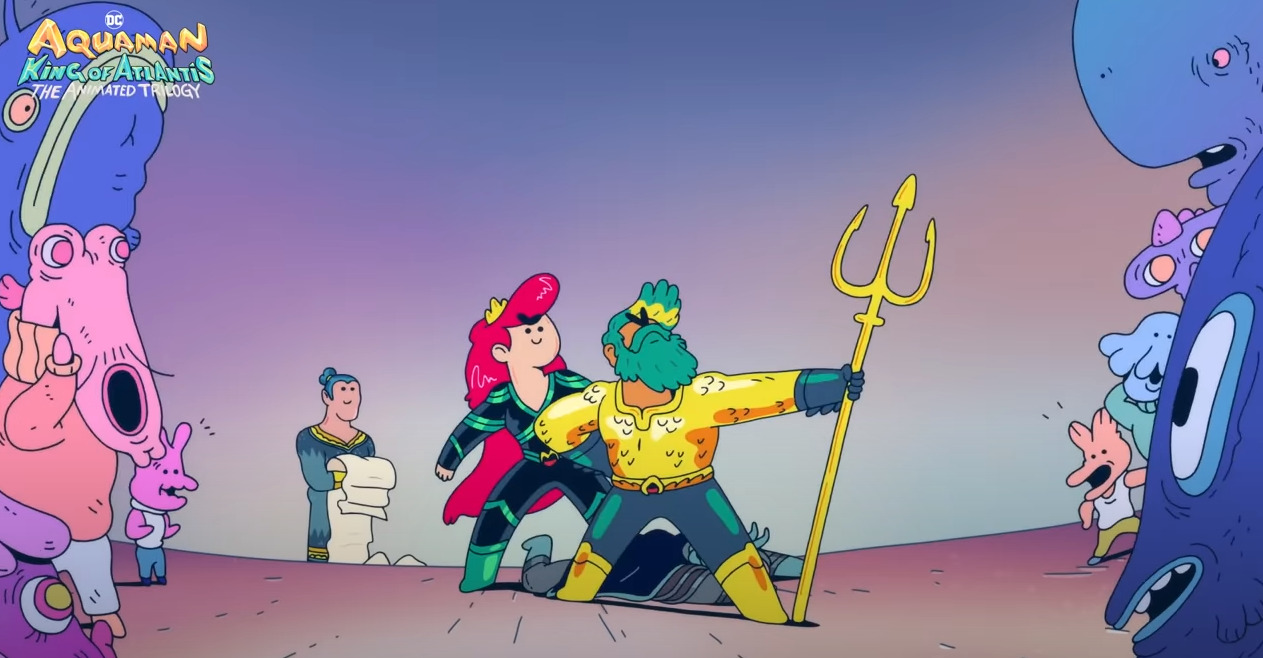 The other two parts of the three-part event are supposed to be “standalone episodes” that “will have a unique storyline following the adventures of Aquaman as protector of the deep.” 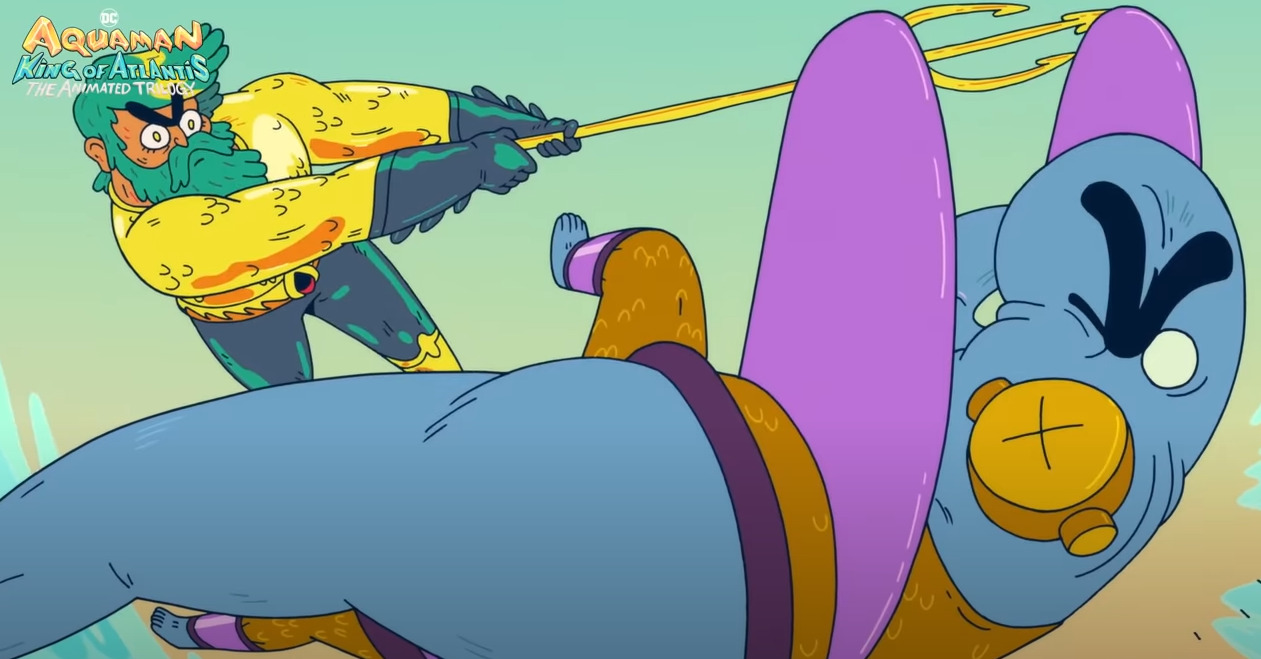 Do you plan on watching Aquaman: King of Atlantis? What do you make of this trailer?