Warner Bros. Home Entertainment announced they will be releasing a new Batman: Year One remaster as part of a 4k Ultra HD Blu-Ray combo pack. 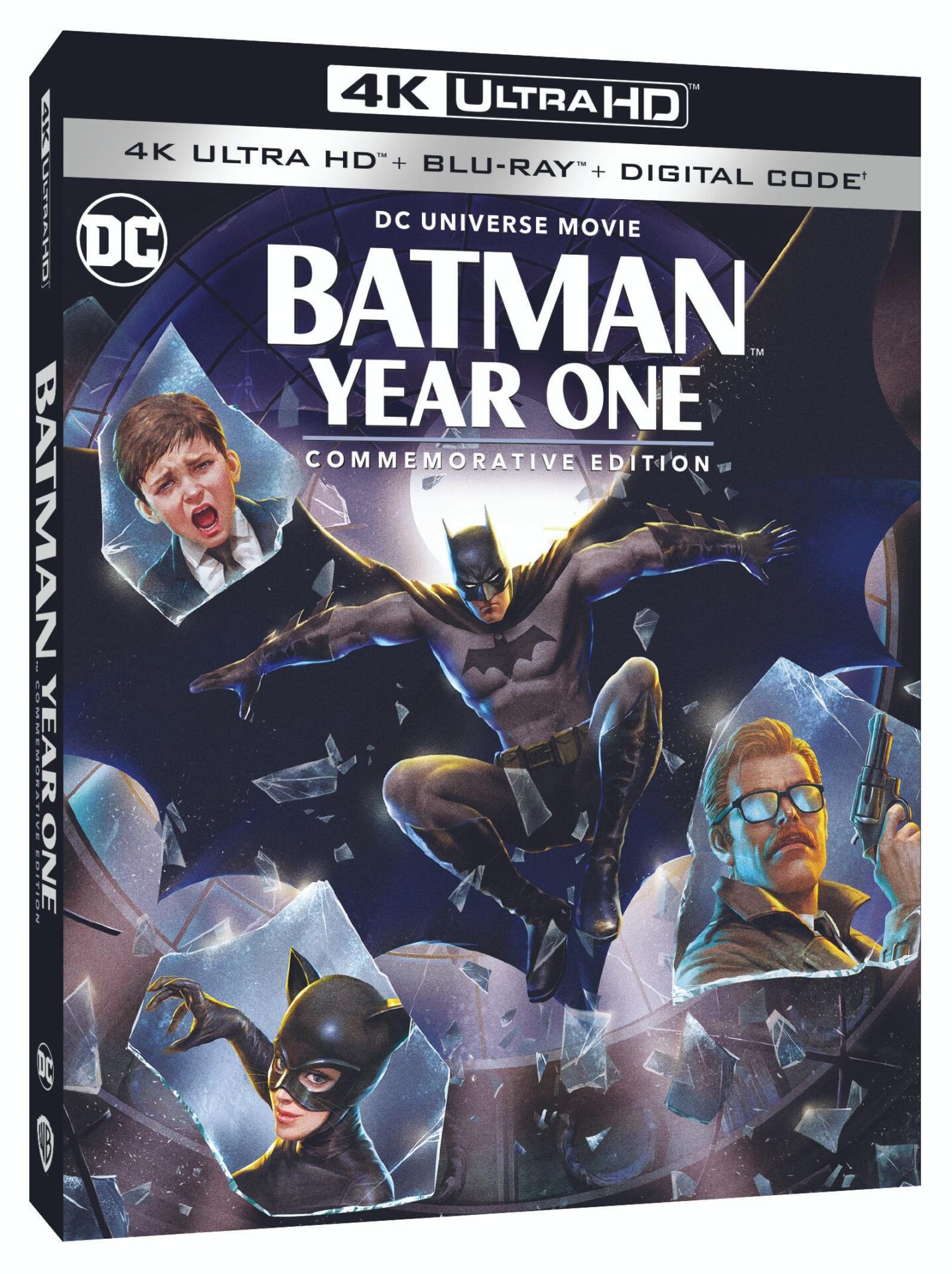 This new remaster comes as Batman: Year One celebrates its 10th anniversary since it was originally released on Blu-ray and DVD back in 2011.

The Batman: Year One film was an adaptation of Frank Miller and David Mazzuccheli’s Batman comics that ran from issues #404 to #407 and were originally published in 1987.

The film’s official description states, “The film depicts young Bruce Wayne’s return to Gotham City in his first attempts to fight injustice as a costumed Super Hero. The playboy billionaire chooses the guise of a giant bat to combat crime, creates an early bond with a young Lieutenant James Gordon (who is already battling corruption from inside the police department), inadvertently plays a role in the birth of Catwoman, and helps to bring down a crooked political system that infests Gotham City.” 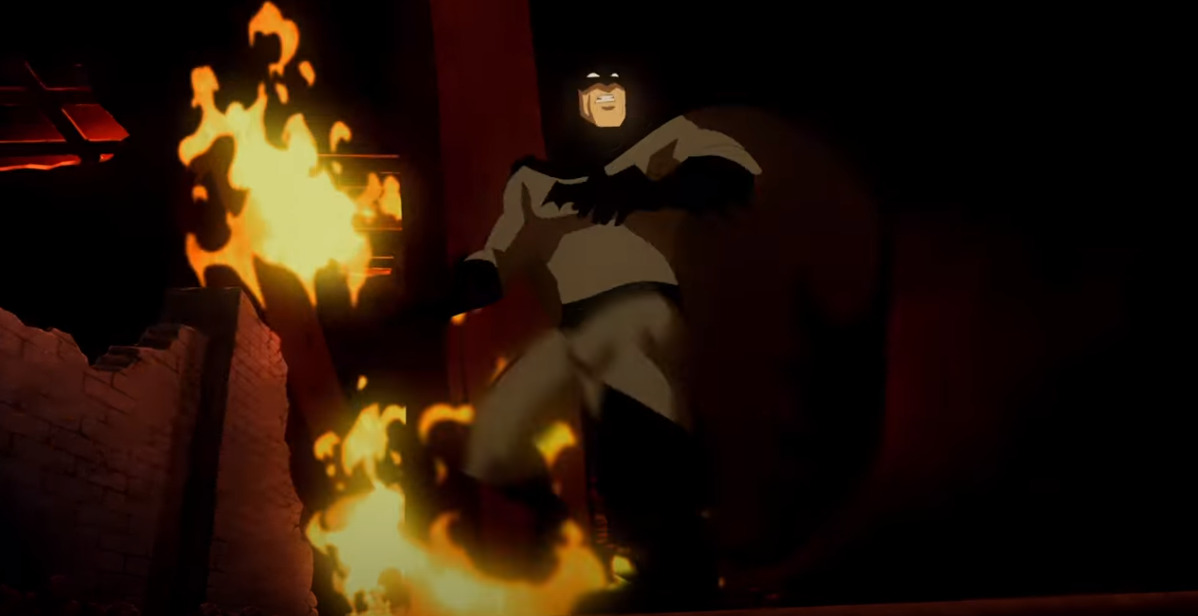 The film and this remaster features the voice talents of Bryan Cranston as Lieutenant James Gordon and Ben McKenzie as Bruce Wayne/Batman. They are joined by Eliza Dushku who voices Selina Kyle/Catwoman, Katee Sackhoff as Detective Sarah Essen and Alex Rocco voices Carmine Falcone.

The film was directed by Lauren Montgomery and Sam Liu based off a script by Tab Muprhy. It was executive produced by Bruce Timm, Sam Register, Michael Uslan, and Benjamin Melniker.

This new remaster includes an Ultra HD Blu-ray disc in 4K with HDR, a Blu-ray disc featuring the film in hi-definition, and a digital version of the movie.

It will also include a new bonus feature titled Reinventing Gordon. A sneak peek at the feature will debut at DC FanDome on Saturday, October 16 a.m. PDT.

Along with this new bonus feature, it will also include the featurette Conversations with DC Comics that includes Batman producer Michael Uslan leading a discussion about the influence Batman: Year One had on some of the most well-known writers, editors, and artists of Batman lore.

The featurette Heart of Vengeance: Returning Batman to His Roots is also included. This featurette “spotlights the contemporary genius of Miller and the audience that was poised to appreciate the depths of his works.

Other special features include an audio commentary from Alan Burnett, Sam Liu, Mike Carlin and Andrea Romano, the DC Showcase – Catwoman short that sees the Catwoman go on an adventure “through the seedy streets of Gotham City,” and DC Universe Movies Flashback featuring Batman: Soul of the Dragon, Batman: The Long Halloween, Part One, and Batman: The Long Halloween, Part Two. 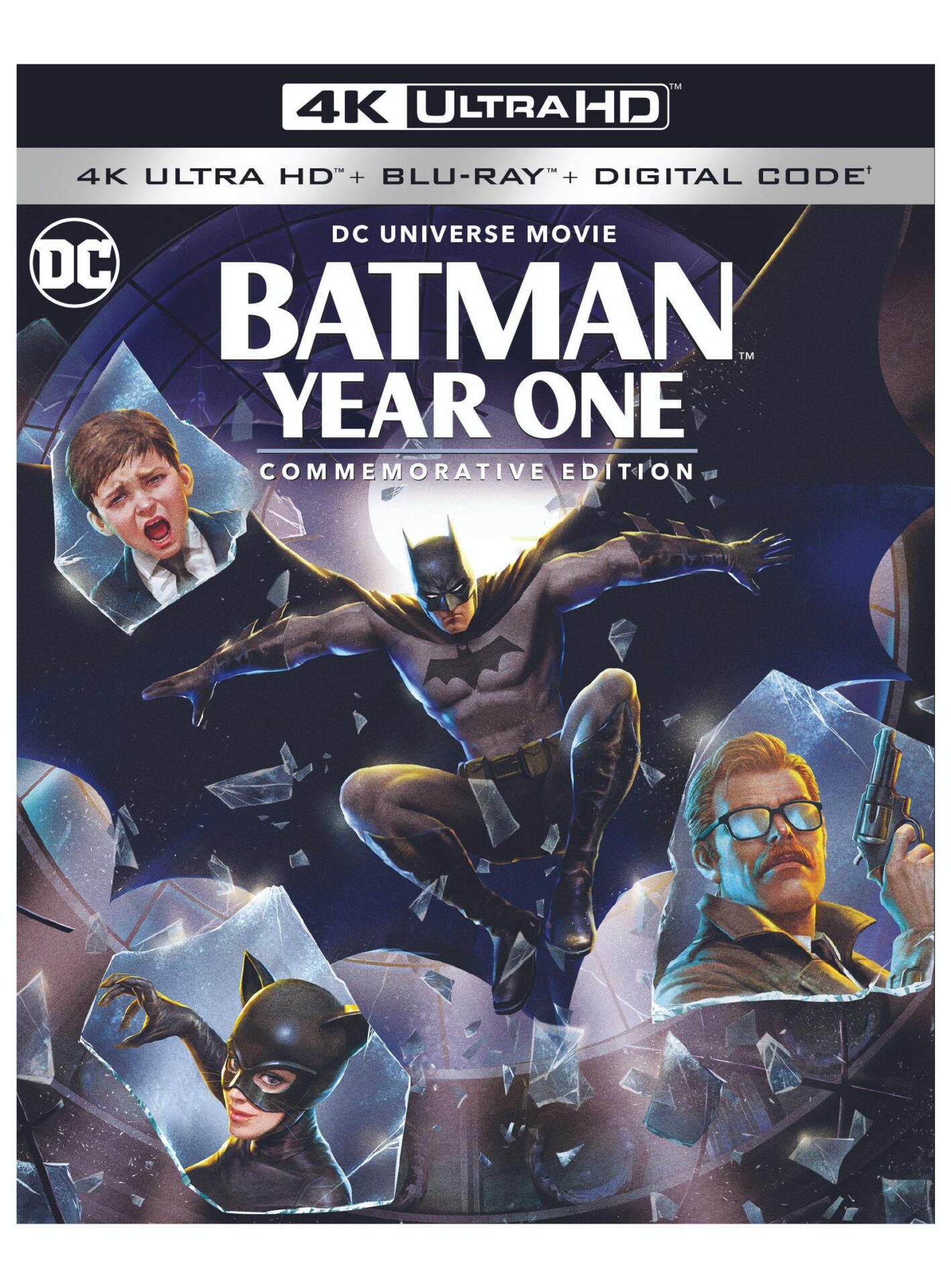 Do you plan on picking up this new 4K Ultra HD remaster of Batman: Year One?