In a particularly ironic ‘turn of the tables’ given their penchant for mocking those who enjoyed the original series, fans of Netflix’s She-Ra and the Princesses of Power have launched a petition calling on “Dreamworks, Mattel, Netflix and Amazon” to cancel the latter’s recently announced live-action reboot of the beloved 80s series out of concern for “LGBT+ representation.” 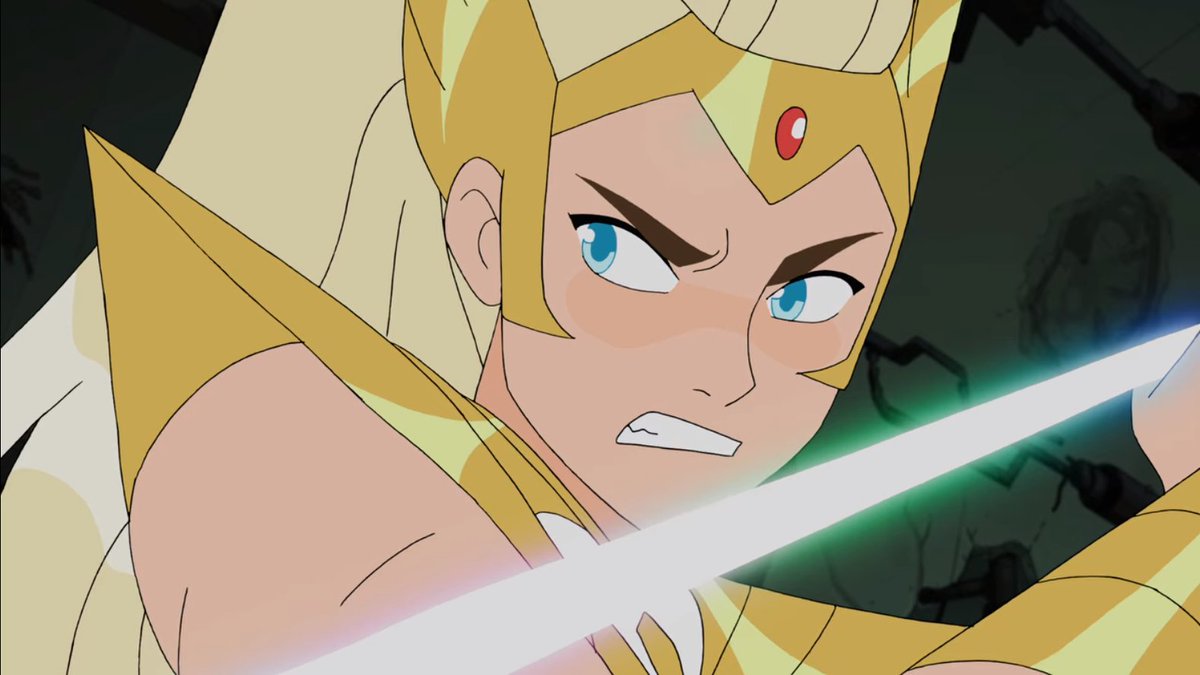 As first reported by Variety on September 13th, a live-action She-Ra series is in early development at Amazon, with no writer currently attached.

Despite the general lack of information surrounding the series, Variety was able to confirm that the new live-action series would be “a new, standalone story and will not be connected to the animated show.” 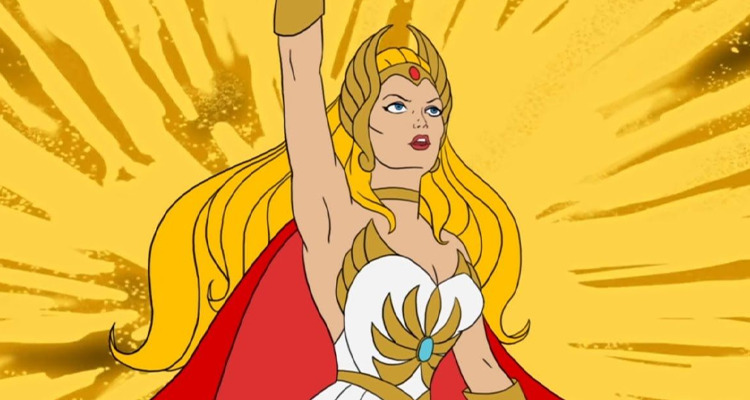 Near immediately after this announcement – again, in an exceedingly ironic move given the fanbase’s regular dismissal of similar complaints made by fans of the original She-Ra series towards the Netflix show – a She-Ra fan by the change.org username of Bec F launched a petition calling on the powers that be to “Cancel Amazon’s Live-Action She-Ra And Create A She-Ra Movie Base On The 2018 Animation.”

“The issue behind this remake is that the LGBT+ community fought for years to be heard and seen in children’s animation, only for all the hard work and perseverance conducted by Stevenson and fellow LGBT+ fans of the program to be stripped away by a live-action that not only provides no closure to the 2018 story, but continues to place the male gaze on heroic women by creating them as objects for male pleasure,” wrote Bec F. “This is not okay.” 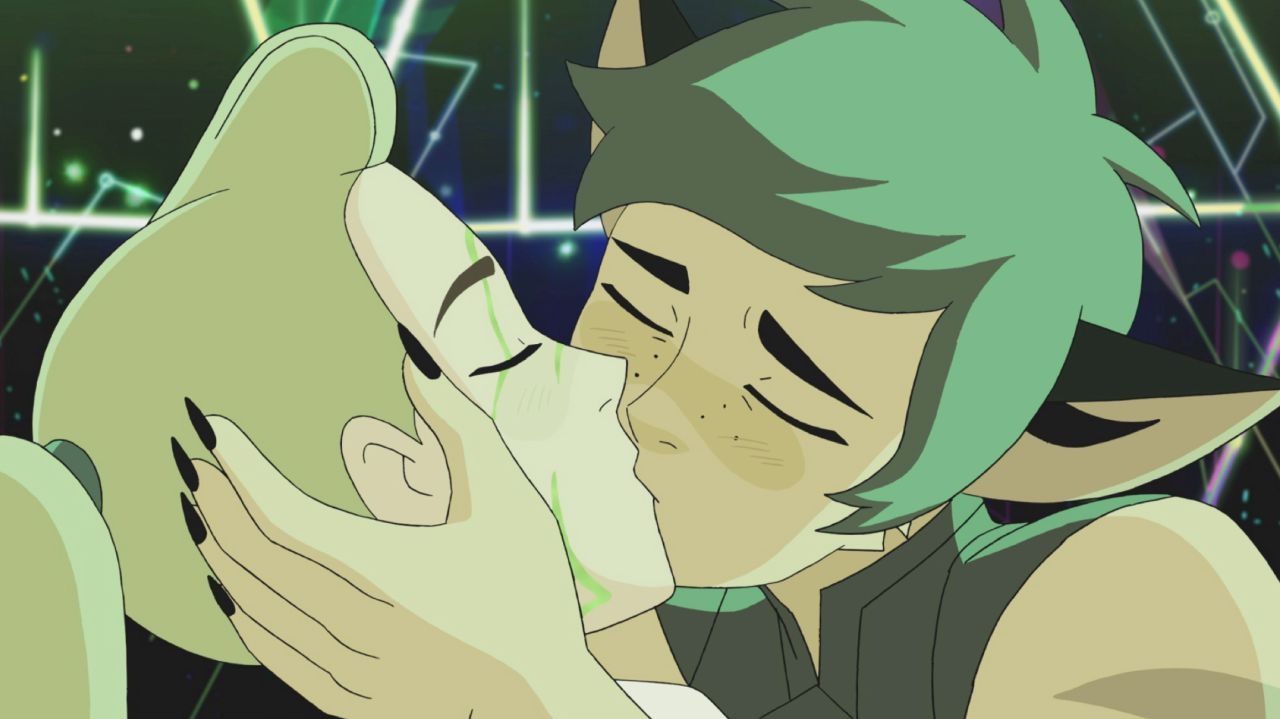 “Although we are unsure what this live action will entail, it is apparent that Dreamworks does not have the best interests of the 2018 fanbase in mind,” Bec F further asserted, “as #SheraMovie has trended multiple times asking for a continuation.”

Calling upon “Dreamworks, Mattel, Netflix and Amazon,” the petition concluded, “if you care about LGBT+ representation, you will cancel this live action in favour of an animated continuation of She-ra and the Princesses of Power.” 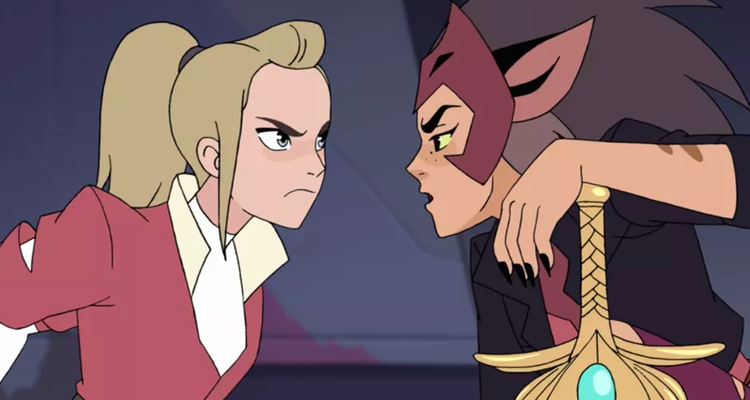 As of writing, the petition has currently collected 1,534 of its desired 2,500 signatures, though there has been no indication that any of the aforementioned entities intends to give any attention to the fans’ concerns.

What do you make of the petition? Let us know your thoughts on social media or in the comments down below!