Dixon was asked by one of his fans, Cody Gatlin, “I recently read that Alan Moore regrets making ‘the Killing Joke’ so dark & gruesome, and he wishes mainstream comics would go back to the lighthearted & whimsical days of the Adam West Batman… Have you heard this? And What is your opinion?”

In fact, Moore has spoke about how he regrets the story he created in Batman: The Killing Joke. 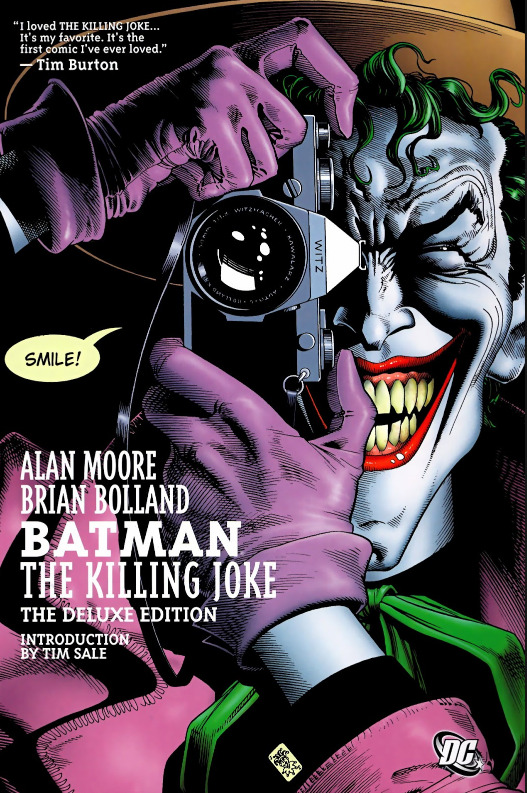 Back in 2009, Moore did an interview with Mania where he discussed the legacy of Marvelman (Miracleman), Watchmen, and Batman: The Killing Joke. He first detailed his regrets for superhero comics following the pattern of Marvelman where the heroes are all psychologically damaged in some way.

He continued, “If I were, god forbid, still doing superhero comics today, just like my ABC work from a couple of years ago, they’d be very very different from the Watchmen or Marvelman template. They’d be much more about having fun—whether that be intellectual fun or just plain fun—much more about that than doing any revisions.” 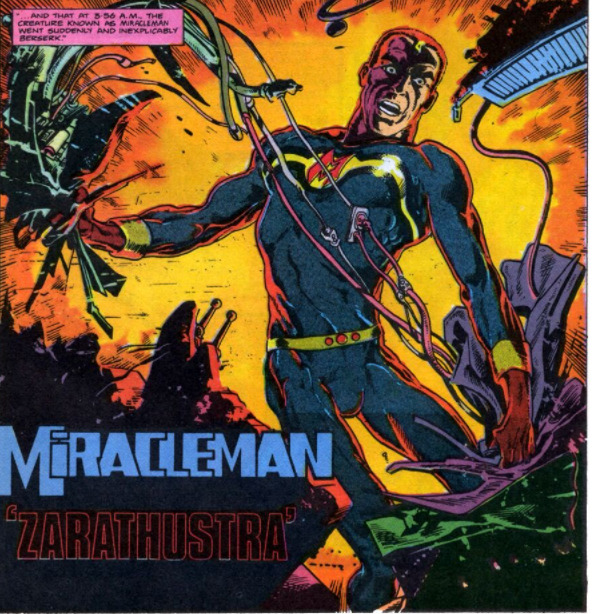 He would go on to describe what he did in The Killing Joke as “entirely inappropriate.”

Moore elaborated, “This has nothing to do with Brian Bolland’s artwork, which was of course exquisite. I’ve never really liked my story in The Killing Joke. I think it put far too much melodramatic weight upon a character that was never designed to carry it. It was too nasty, it was too physically violent.”

“There were some good things about it, but in terms of my writing, it’s not one of me favorite pieces. If, as I said, god forbid, I was ever writing a character like Batman again, I’d probably be setting it squarely in the kind of “smiley uncle” period where Dick Sprang was drawing it, and where you had Ace the Bat-Hound and Bat-Mite, and the zebra Batman—when it was sillier. Because then, it was brimming with imagination and playful ideas,” he posited. 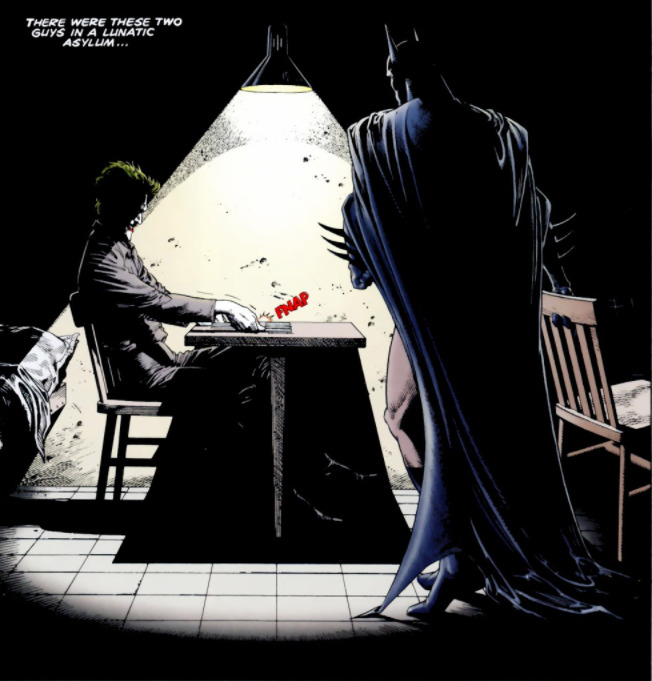 Moore continued, “I don’t think that the world needs that many brooding psychopathic avengers. I don’t know that we need any. It was a disappointment to me, how Watchmen was absorbed into the mainstream. It had originally been meant as an indication of what people could do that was new. I’d originally thought that with works like Watchmen and Marvelman, I’d be able to say, “Look, this is what you can do with these stale old concepts. You can turn them on their heads. You can really wake them up. Don’t be so limited in your thinking. Use your imagination.”

“And, I was naively hoping that there’d be a rush of fresh and original work by people coming up with their own. But, as I said, it was meant to be something that would liberate comics. Instead, it became this massive stumbling block that comics can’t even really seem to get around to this day. They’ve lost a lot of their original innocence, and they can’t get that back. And, they’re stuck, it seems, in this kind of depressive ghetto of grimness and psychosis. I’m not too proud of being the author of that regrettable trend,” Moore asserted.

On Goodreads, Moore would reiterate this position saying, “Actually, with The Killing Joke, I have never really liked it much as a work – although I of course remember Brian Bolland’s art as being absolutely beautiful – simply because I thought it was far too violent and sexualised a treatment for a simplistic comic book character like Batman and a regrettable misstep on my part.” 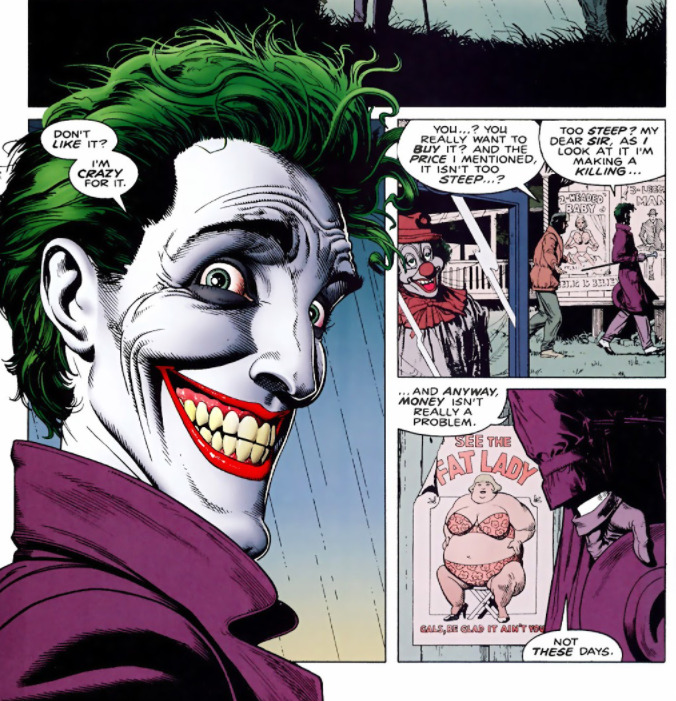 As for Dixon’s opinion on the matter, he stated, “I think he has some regrets over what he did with The Killing Joke. That he turned comics around a corner that there was no coming back from. That The Killing Joke was far more influential in comics than he anticipated it would be.”

He continued, “I think that he and Brian Bolland and the editors at the time thought this would be a one-off tangent from the DC Universe, but it was taken as canon. It was taken as part of the continuity. The rest is sad. Because other writers thought, ‘Well, the floodgates for dark are open so we’re going to keep on going and pushing the envelope on dark.'” 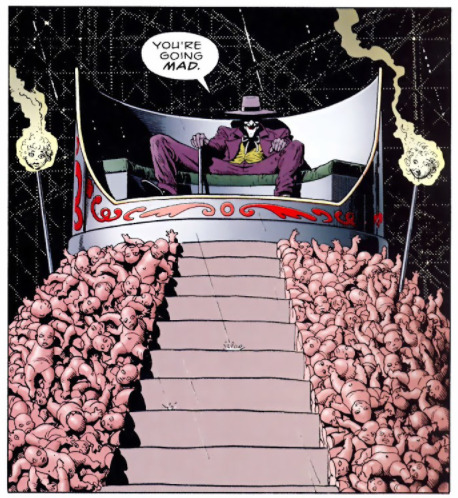 Dixon then shared his view that Batman should not return to the Alan West version of the character, “I mean I wouldn’t want Batman to return to the campy Adam West days. I wouldn’t mind that it stayed the way we were writing it in the 90s. 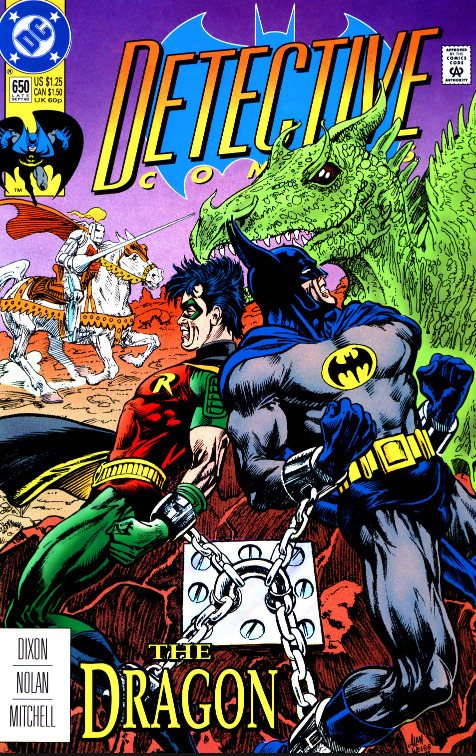 Dixon then examined the story of the Killing Joke, “The thing about it is that Alan Moore thought of it as a story. And he probably got it in his head and couldn’t get it out. The story of the Joker taking to the logical conclusion of a dangerous homicidal maniac. Not the Clown Prince of Crime, but somebody that was really, really dangerous; a dangerous psychotic and what that would mean for the Batman universe.” 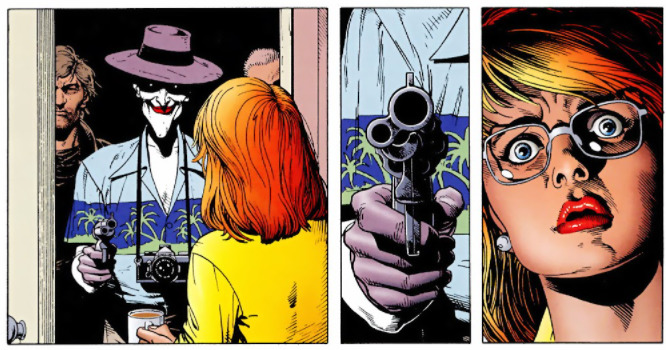 Dixon then shared his idea on how the book should have ended so as not to affect Batman’s continuity, “If The Killing Joke had ended with instead of Batman and Joker sharing a laugh, which makes no sense to me at all either dramatically or human nature wise. Batman would not find the Joker amusing. Joke isn’t that good anyway.

He continued, “If The Killing Joke had ended with Batman stomping the life out of Joker. I mean literally killing him. And then we could look at it as a one-off story.

“But because Batman and the Joker pretty much reconcile at the end of the story, and this tired idea that they are two sides of the same coin is presented, because of that the story could exist in continuity. But I would have had it definitely be a one-off story that isn’t in continuity; it’s just an experimentation. And I could have lived with that. I still wouldn’t have liked it, but I could have lived with that,” he asserted. 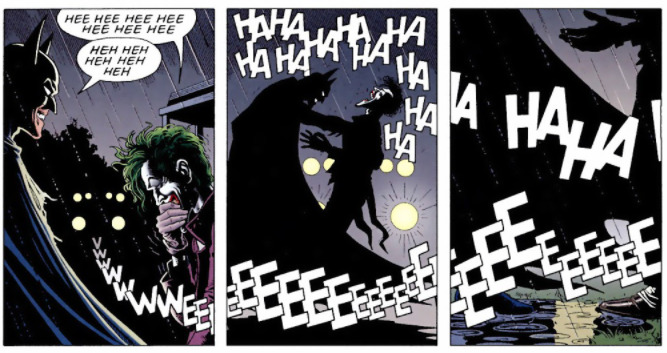 After making a comparison to Charles Schultz’s Peanuts comic strip and specifically the relationship between Charlie Brown and Lucy, Dixon declares that The Killing Joke “drove a wrecking ball through the Batman franchise that we are still feeling the impact today with these nihilistic anti-heroic tales that we are being presented with.”

“Instead of good old fashioned rock’em sock’em escapist fiction superhero stories, we are getting these dark contemplations. So there are places that these stories should not go,” he declared. 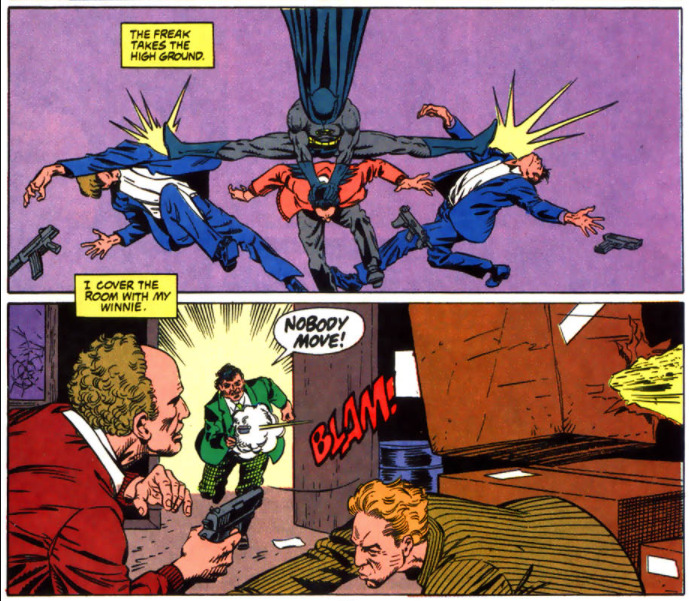 What do you make of Chuck Dixon’s opinions on Batman: The Killing Joke?