The video follows a game designer as he pitches his idea to a friend, who also appears to double as an allegory to a studio executive. As he shares his idea, his friend has him make a number of changes to the game and design of the characters.

It hits on numerous trends in both AAA video gaming and Hollywood from race swapping to gender swapping. 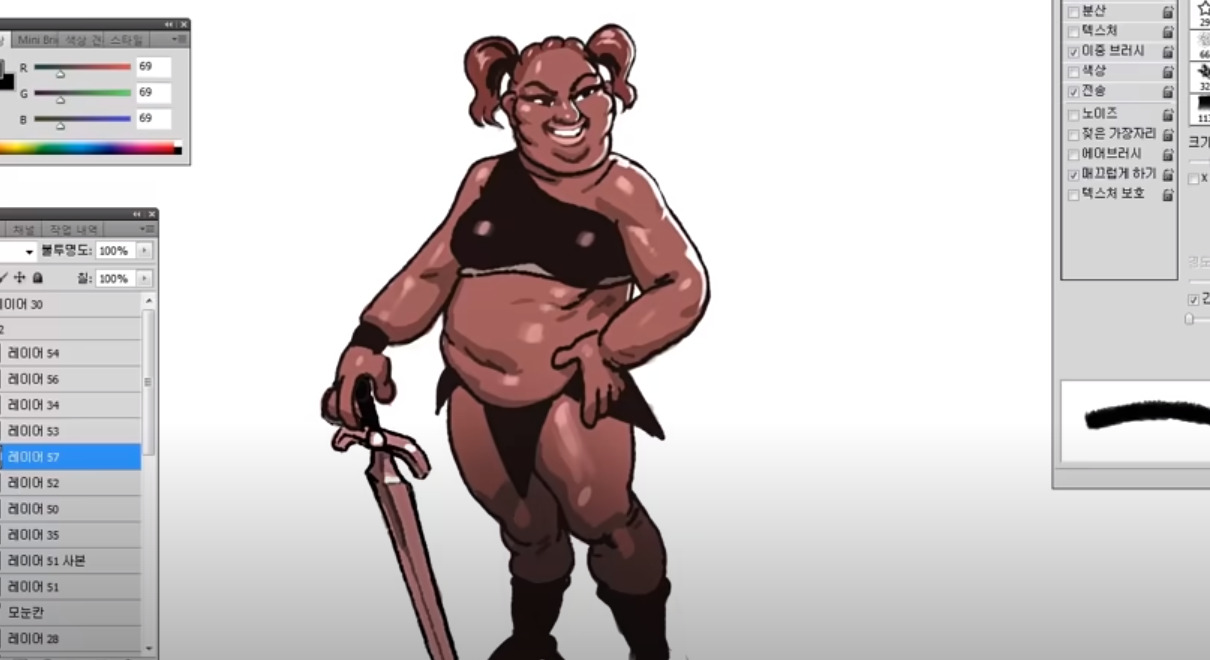 Other ideas it mocks are marketing the game through Twitter to gain virtue signal points and the forced inclusion of LGBTQ+ characters because they have “stronger opinion these days.”

It eventually goes down an endless rabbit hole where the entire original design is absolutely butchered by his friend until it becomes completely unrecognizable.

The video comes to a close with his friend telling him that they need to get ideas from China in order to get Chinese investment to make the game a hit.

What do you make of this viral YouTube video?