With Activision Blizzard currently embroiled in multiple employee mistreatment lawsuits, facing accusations ranging from sexual harassment to labor law violations, Diablo II: Resurrected design director Rob Gallerani says that players unsure of whether or not to buy the game – and thus give the controversial developer their money – should “do what they feel is right.” 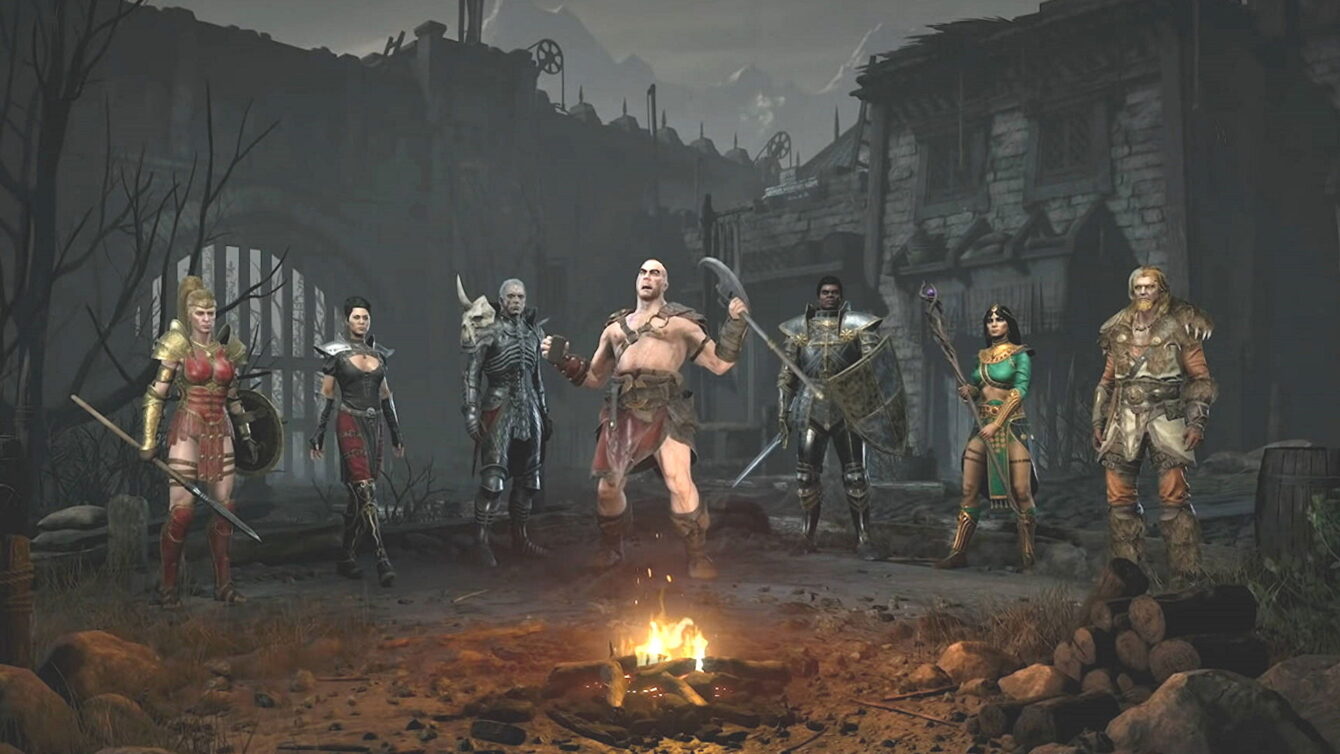 Speaking with independent news outlet Axios, Gallerani – whose team works for the Activsion Blizzard subsidiary Vicarious Visions rather than Blizzard proper, and thus were made aware of the accusations only once they were made public – recalled how “it was definitely very troubling to hear these types of things,” about the once renowned developer.

“We really wanted to support our colleagues and our co-workers,” he added, noting that the lawsuits prompted the team to self-reflect and ask employees to voice their opinions on how things could be done better. “We heard a lot of really positive things, but I don’t think that we ever get a pass on that. We always need to keep asking.” 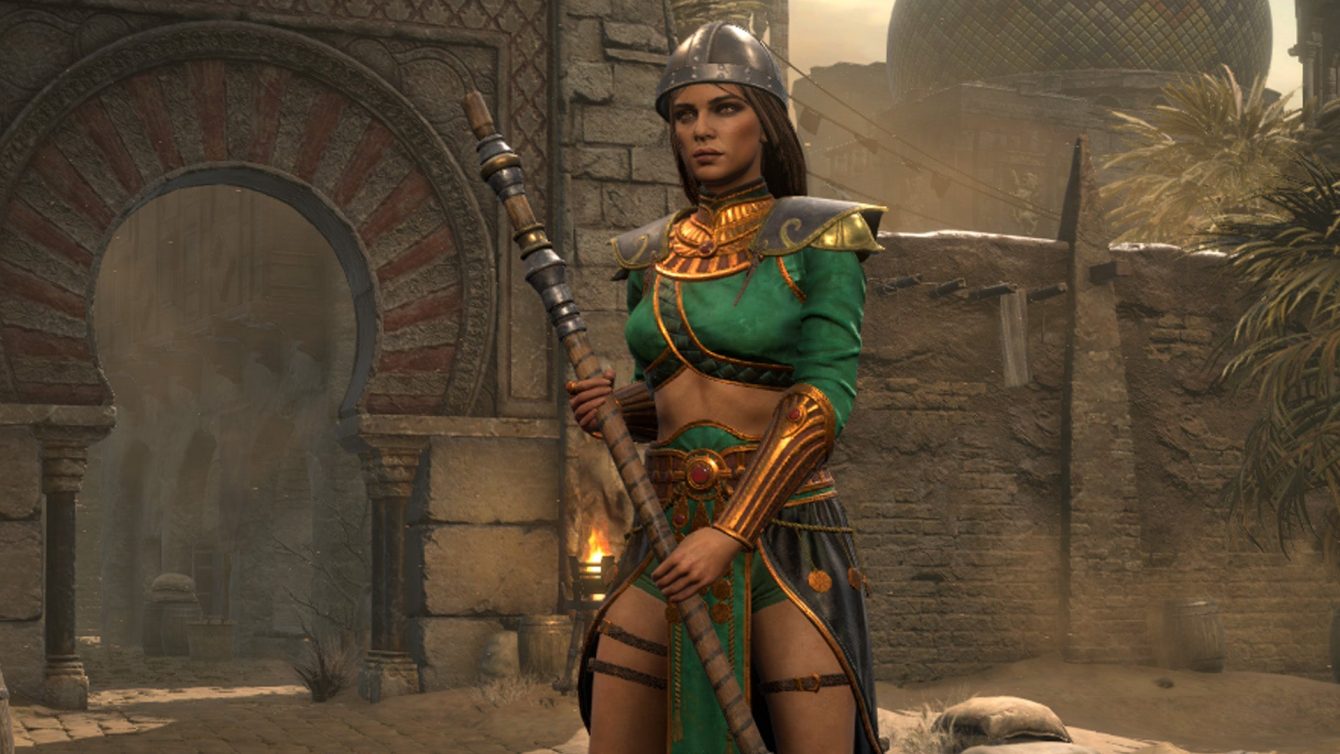 Additionally, after making a passing reference to the game’s visual engine when turning to promote his team’s work on the game, Gallerani also addressed the backlash to the updated appearances of Diablo II: Resurrected’s female characters – particularly the Amazon – which were first revealed in the public alpha test of the game earlier this year.

Though he admitted that criticisms of the original release’s sexualized character designs “weigh very heavily on us,” Gallerani argued that the seemingly more ‘masculine’ designs of the remaster’s cast were not made in order to avoid similar criticisms, but instead out of a desire to make them look more like demon slayers and less like people who “rolled out of a nightclub.” 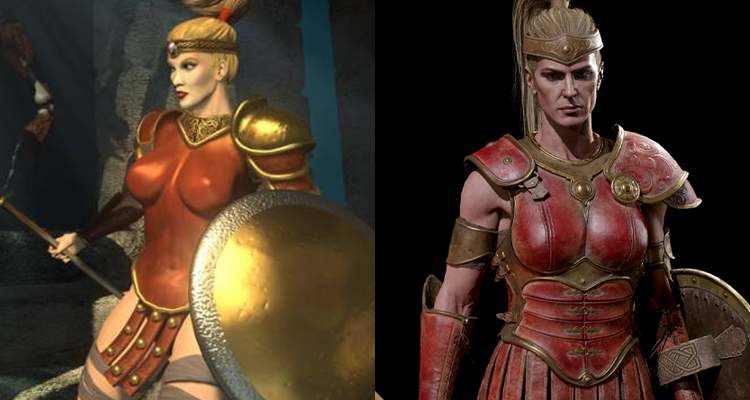 Bearing a September 23rd release date, Diablo II: Resurrected is set to be the first title released by Activision Blizzard since the aforementioned lawsuits were first leveled against them.

What do you make of Gallerani’s interview with Axios? Let us know your thoughts on social media or in the comments down below!