Welcome to Bounding Into Comics weekly dive into some of the best in webtoons that Arkhaven Comics publishes on Arktoons.

This week in honor of Arkhaven’s newest major talent, artist Joe Bennett, we will be focusing on Brazilian powerhouse Super Prumo’s webtoons. 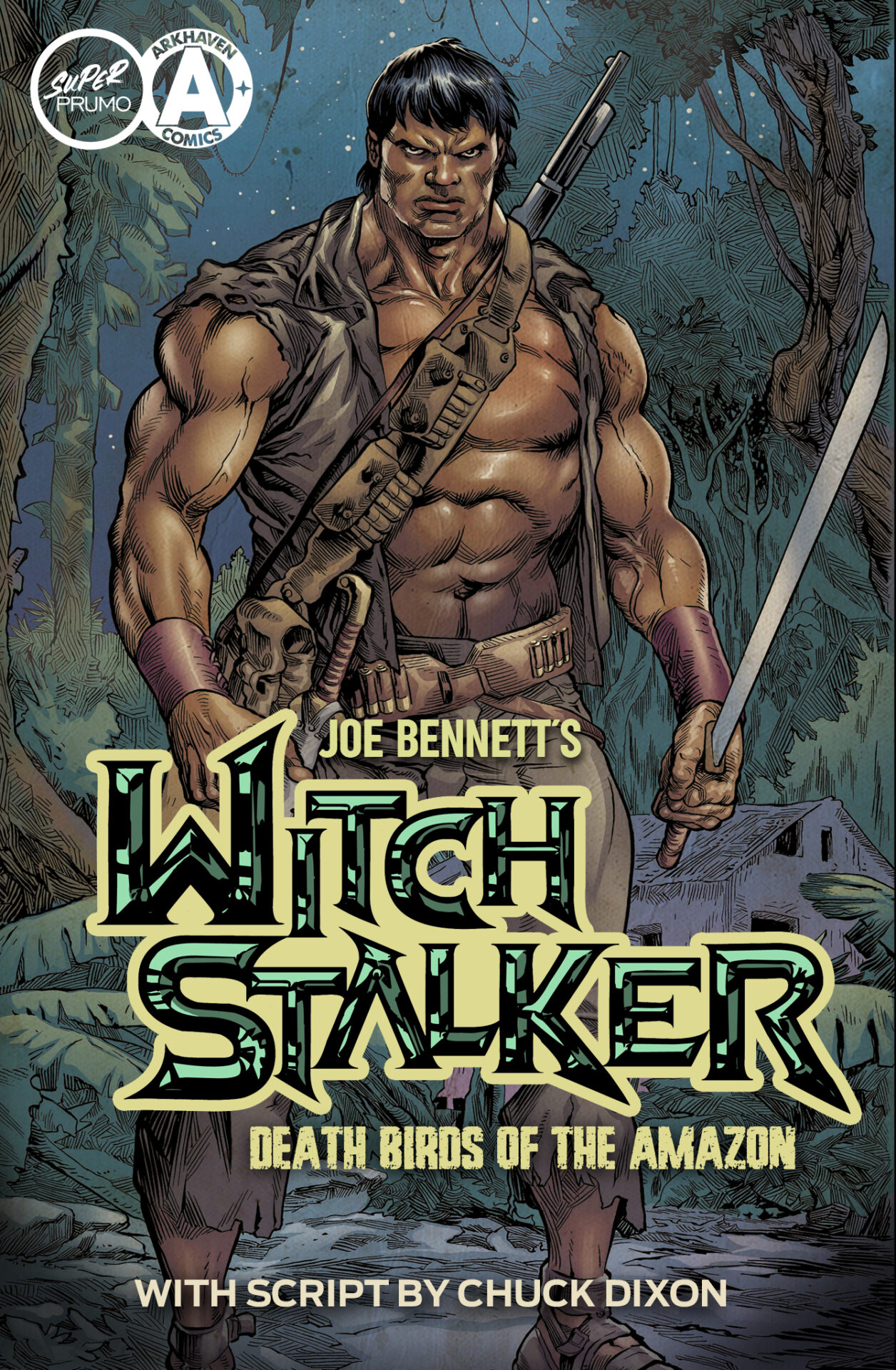 Comic book culture is generally divided by region. Most people who are interested in comics know about Europe, Japan, and of course the U.S.  Each region’s comics culture is noted for its own stylistic preferences, traditions, and idiosyncrasies.

Japanese Manga is known for its dynamic movement and huge eyes while American comics lean heavily towards superheroes. Europe’s Metal Hurlant type comics are much more adult in nature.  You get the idea.

However, there are other comics cultures that get overlooked.  One of the most vibrant belongs to Brazil.

Arkhaven artist Joe Bennett is hardly by himself as a Brazilian import; Ed Benes, Gabriel Bá, his twin brother Fabio Moon, and Mike Deodato are all from the land of Carnival.  Okay, it’s hardly an endless list but it is rather outsized given these artists’ impact in the field of comic book art. 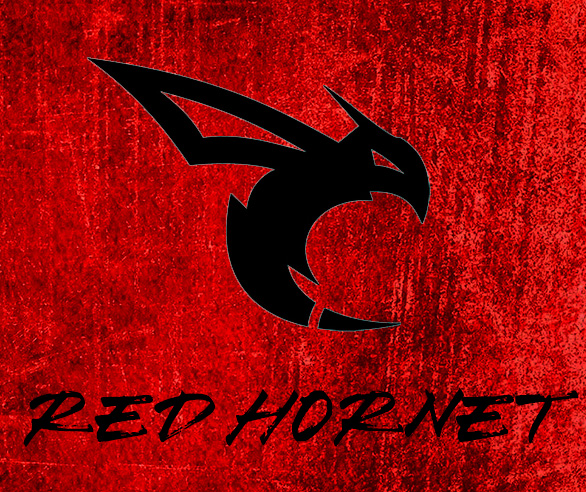 The foundation of the Brazilian School, like its northern cousin, was based on the humble newspaper comic strip. Defined in this case as sequential art used to convey a narrative.  However, the Brazilians got their start a lot earlier, the first comic strips appearing in their paper in the 1860s.

The first Brazilian comic strip anthology magazine, O Tico-Tico began publication in 1905, twenty-eight years before Funnies on Parade hit the shelves.  O Tico-Tico would stay in print until 1977, which sadly beats out the vast majority of Brazilian comics.

Given the problems of distribution and severe competition from American and Japanese imports, Brazilian titles tend to have a short shelf life.  And that is only from market pressure.  Brazil’s native comic books have faced persecution from the Catholic Church, the Communist party, and the Brazilian government.

Yet through it all, their comic book artists’ intensely vibrant passion for their craft has kept Brazilian comics coming back from the dead each time.  Much like the first Arktoon on our list…

The Gray Claw by Cunha and Martorelli 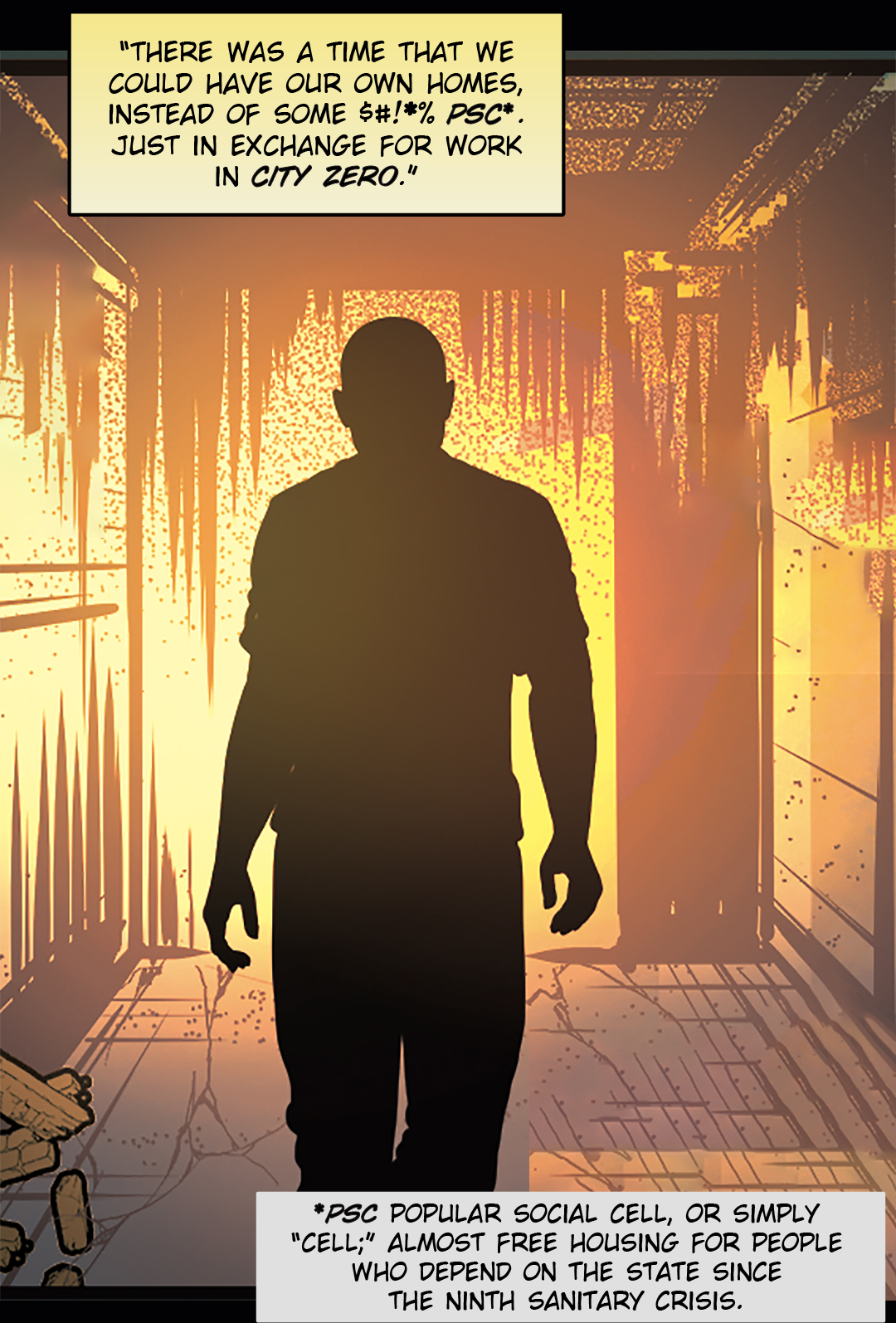 The Gray Claw started life as a horror comic strip in Sao Paulo’s A Gazeta newspaper back in 1938. This new revival by Super Prumo maintains the atmosphere of horror that the original run was famous for. 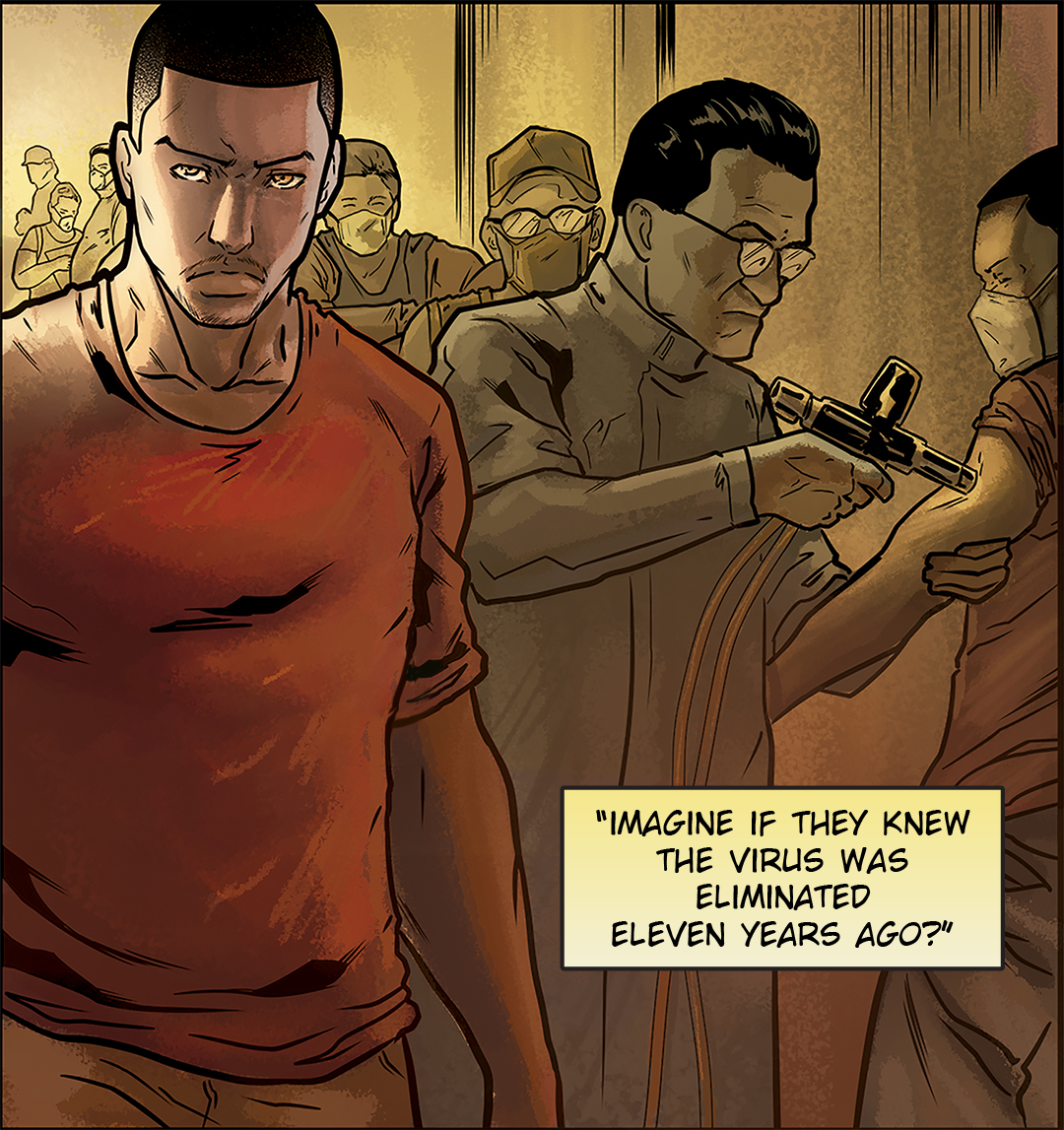 One of the best defining traits of the genre is a severe power imbalance. The Thing in the Dark that is coming for you, can not be stopped by you. You can run, you can try to outwit it, you can delay it but in the end, there is nothing you can do to prevent it from consuming you. 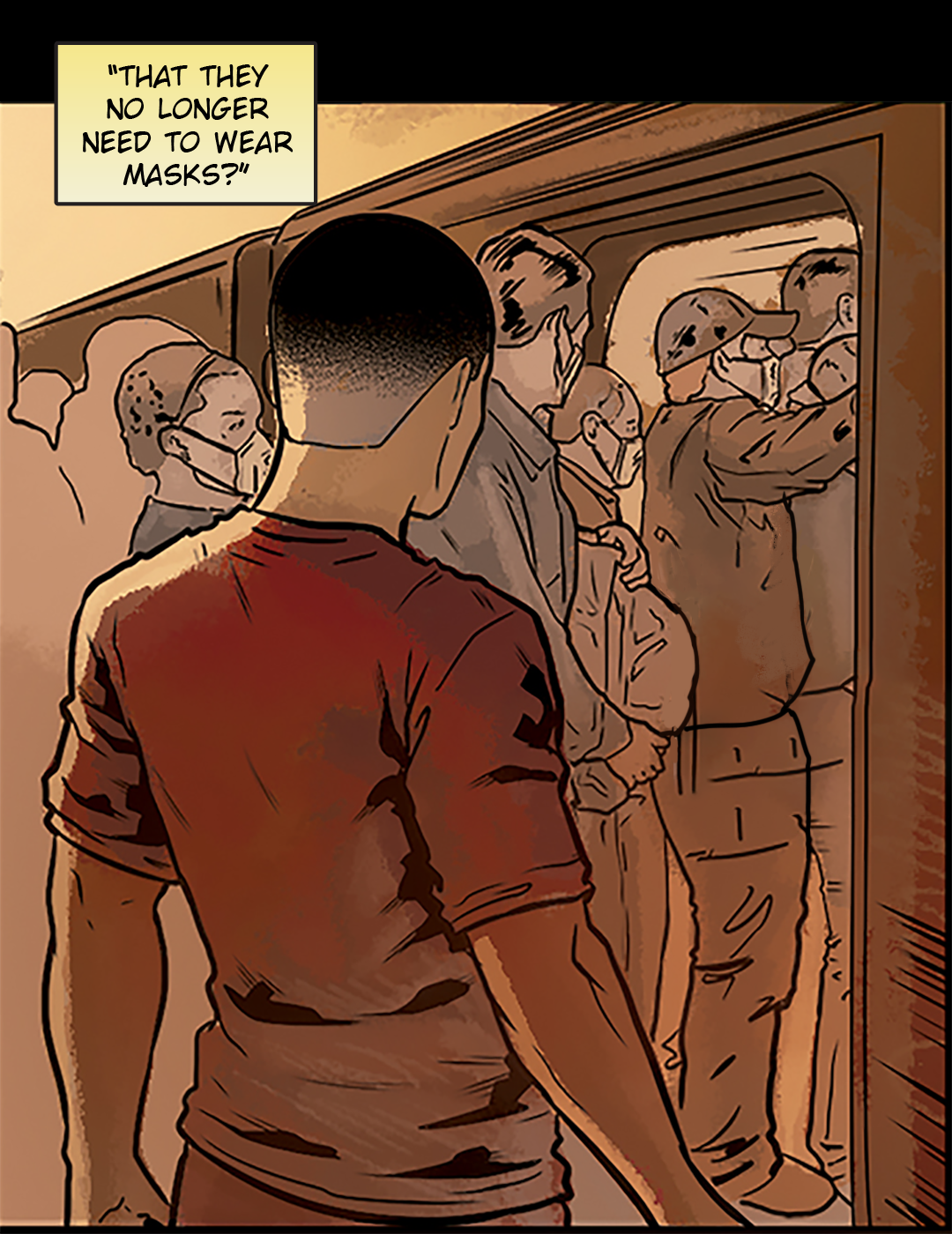 The thing is, there is a lot more variety to be found in the monsters that people are facing today. And few of them are fictional anymore. 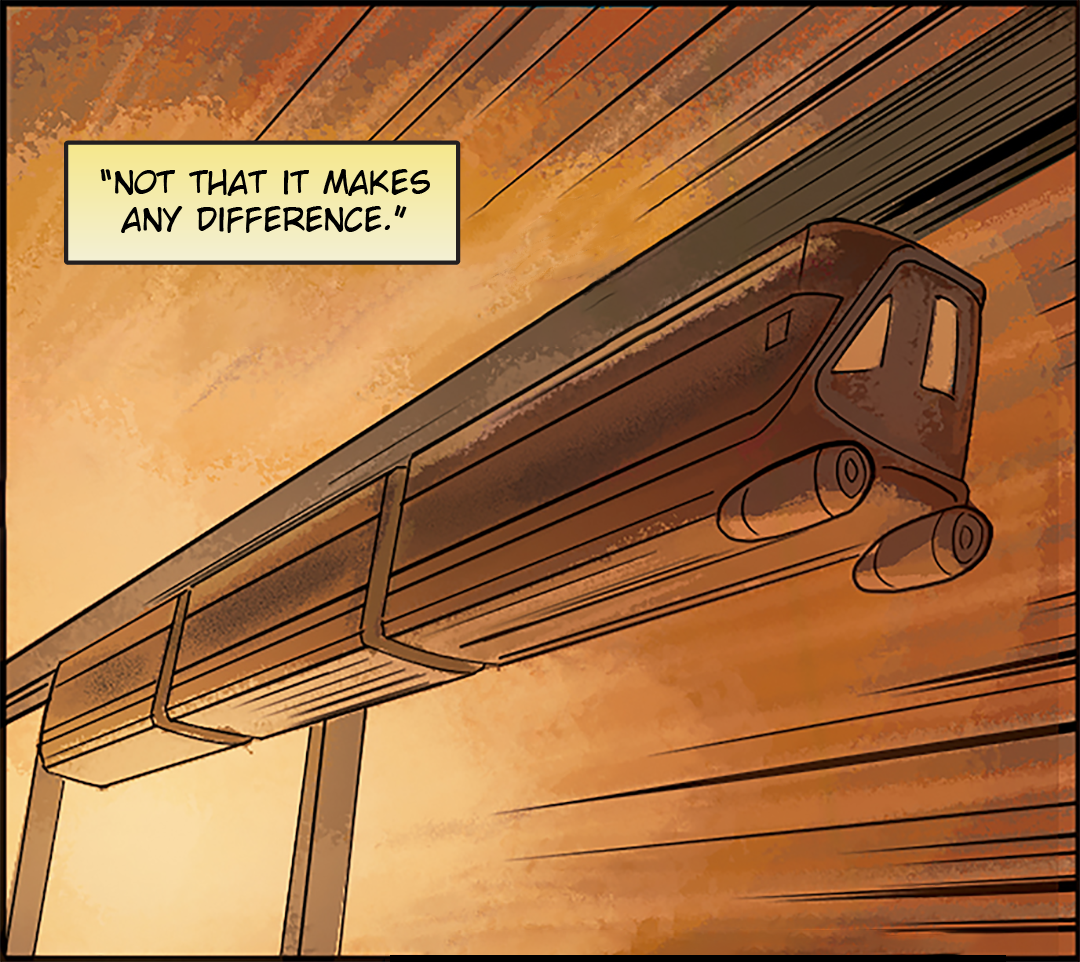 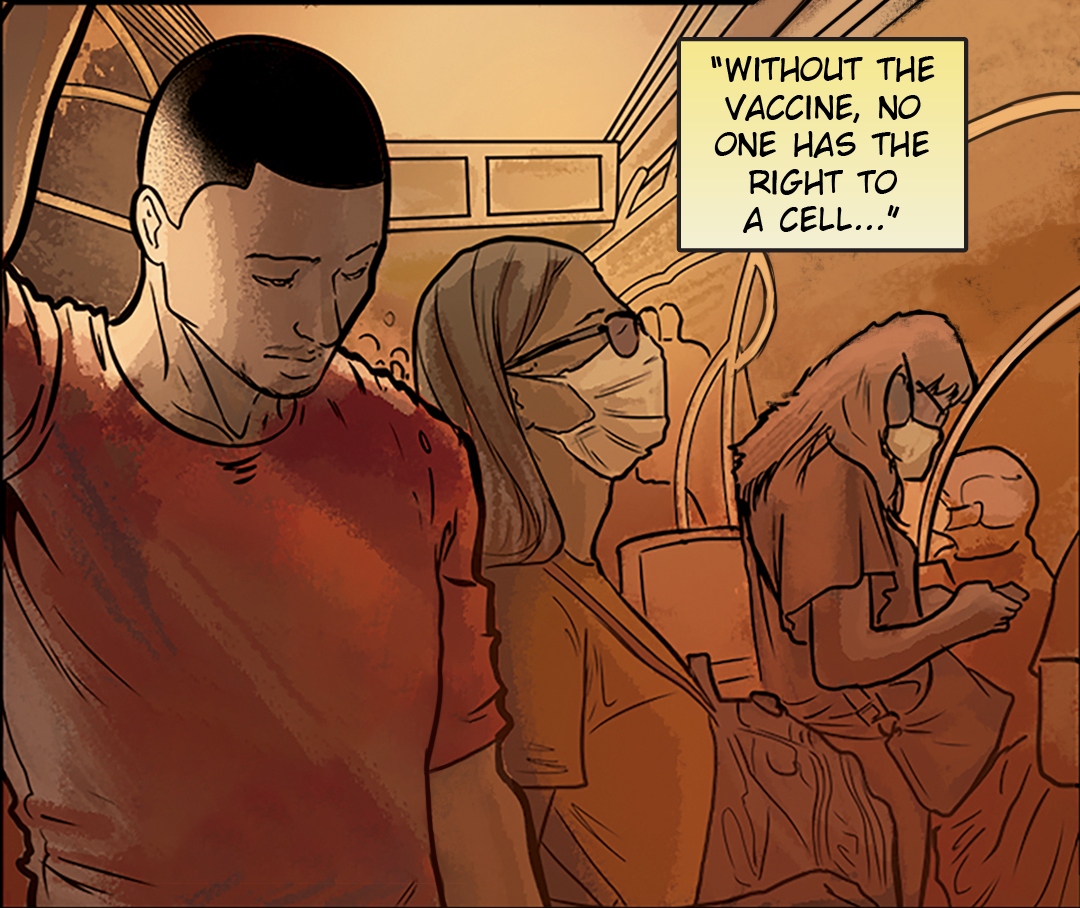 Note, this comic book was created before Covid-19 entered our daily lives.

The Hammer of Freedom by Luciano Cunha 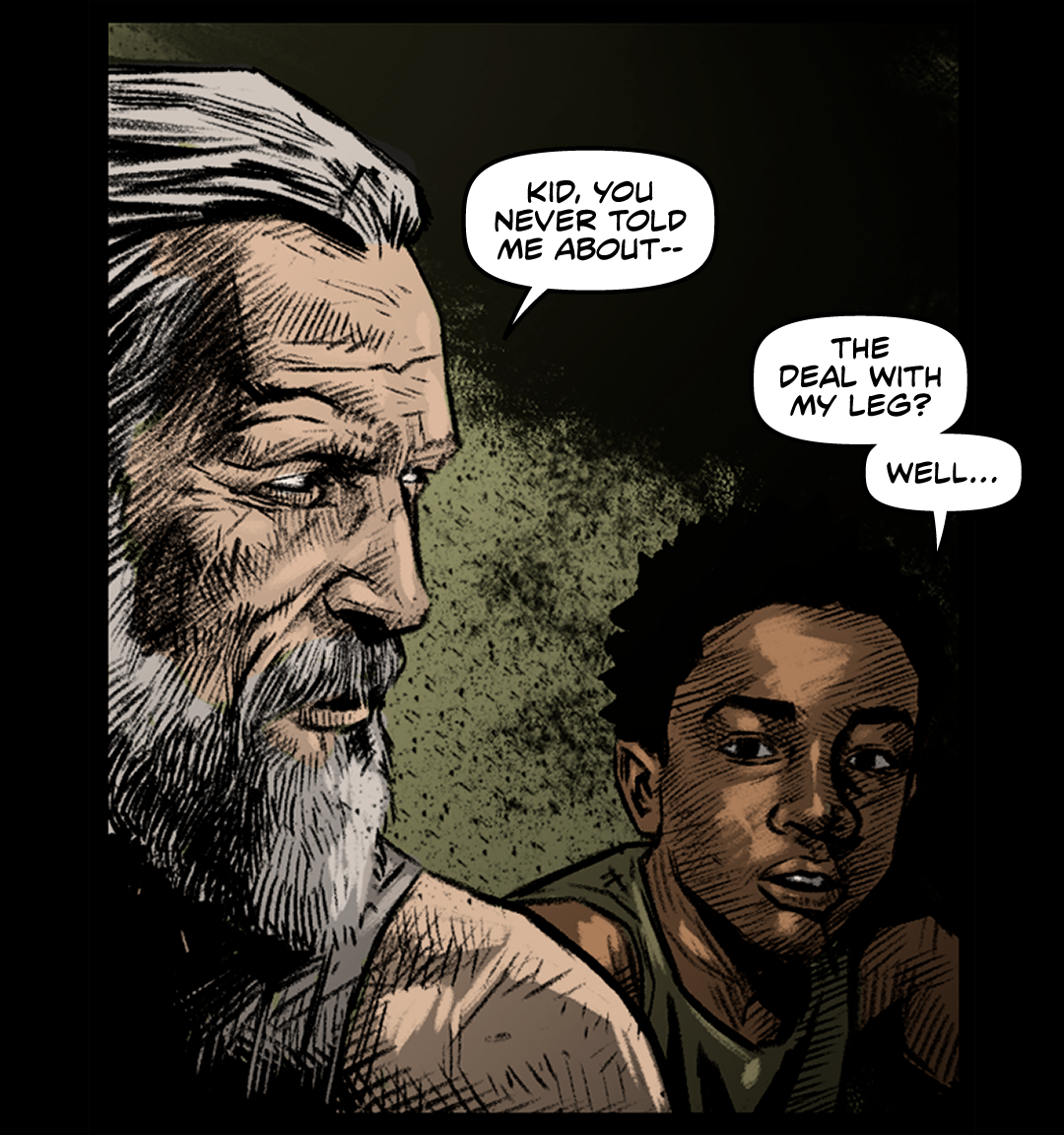 “Why is it that you white people developed so much cargo, but we black people had little cargo of our own?” That is the question that prompted Jared Diamond to begin a line of research that would culminate in his popular science book; Guns, Germs and Steel, The Fate of Human Societies.

The thumbnail version of his book can be boiled down to, “features of the Eurasian continent, in particular, its high diversity of wild plant and animal species suitable for domestication and its east/west major axis that favored the spread of those domesticates, people, technologies and diseases for long distances with little change in latitude.”

It was a true enough answer for 1492 and given that Diamond is a professor at UCLA, he felt comfortable in exploring the question no further. At all. 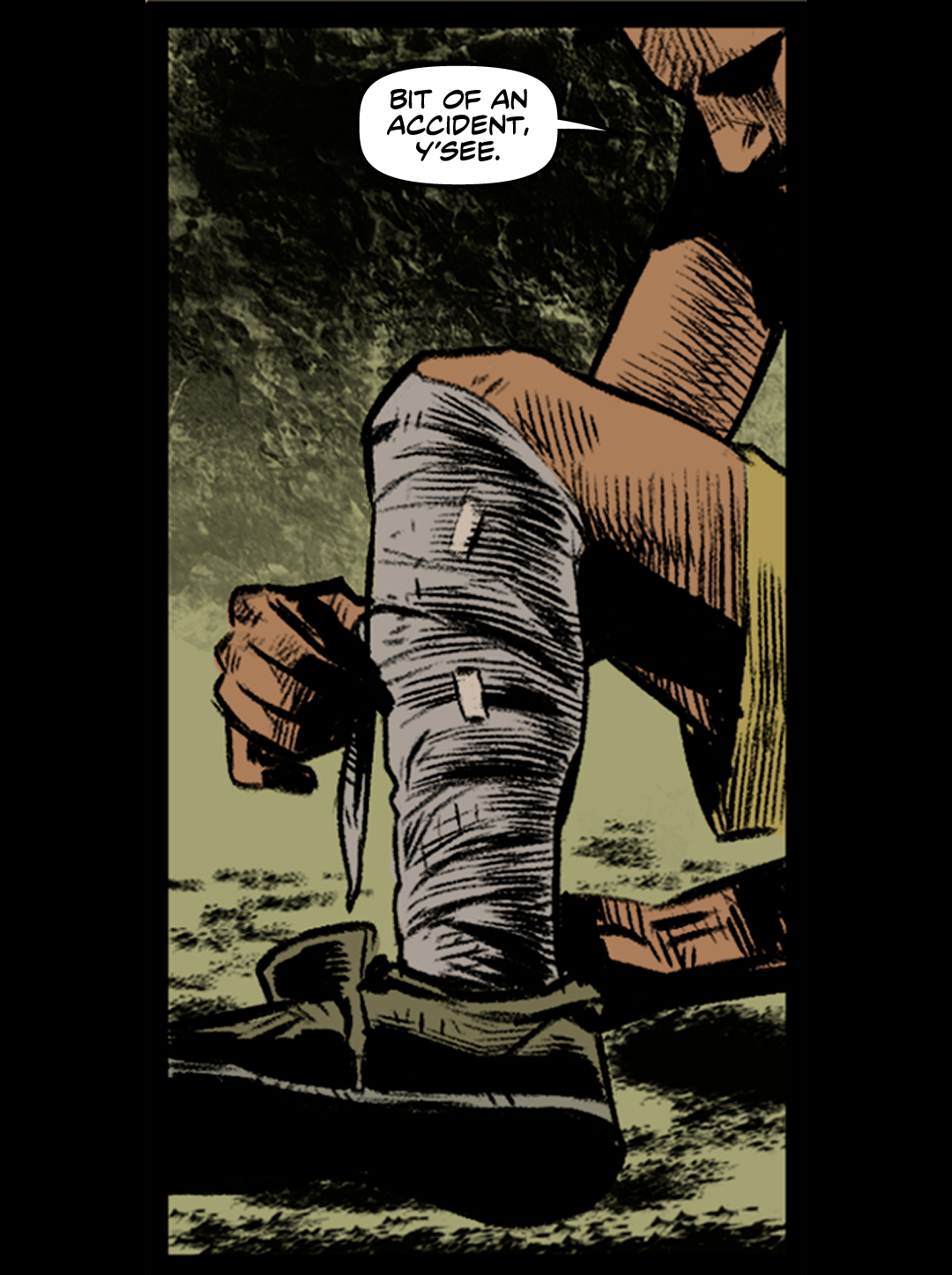 But this explanation goes only so far in the modern world.  Take a look at Korea.  At the close of the 19thcentury the Korean army was still armed with matchlock muzzleloaders.  The natural resources were scarce and there were no railroads or electricity.

Now the South is a prosperous modern nation that supplies a good chunk of the world’s computer components. But North Korea is famously an impoverished backwater rife with malnutrition.

The truth is that Communism can’t make people equally rich, just equally poor. Except of course for those to whom equity never applies. The reason for North Korea’s suffering isn’t supposed to be mentioned. 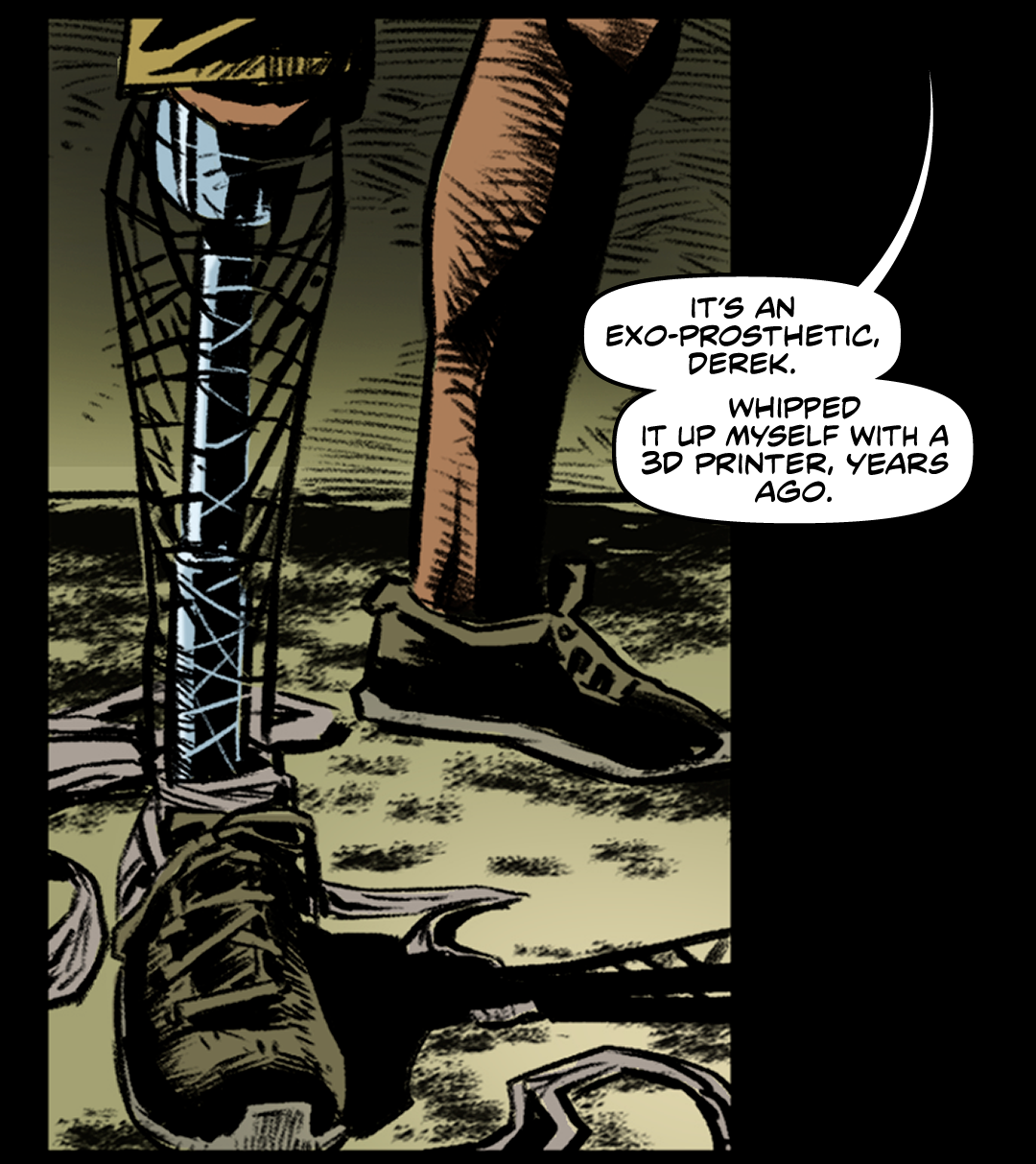 Brazil has long had problems you were never supposed to talk about.  Let alone draw pictures of them for all the world to see. 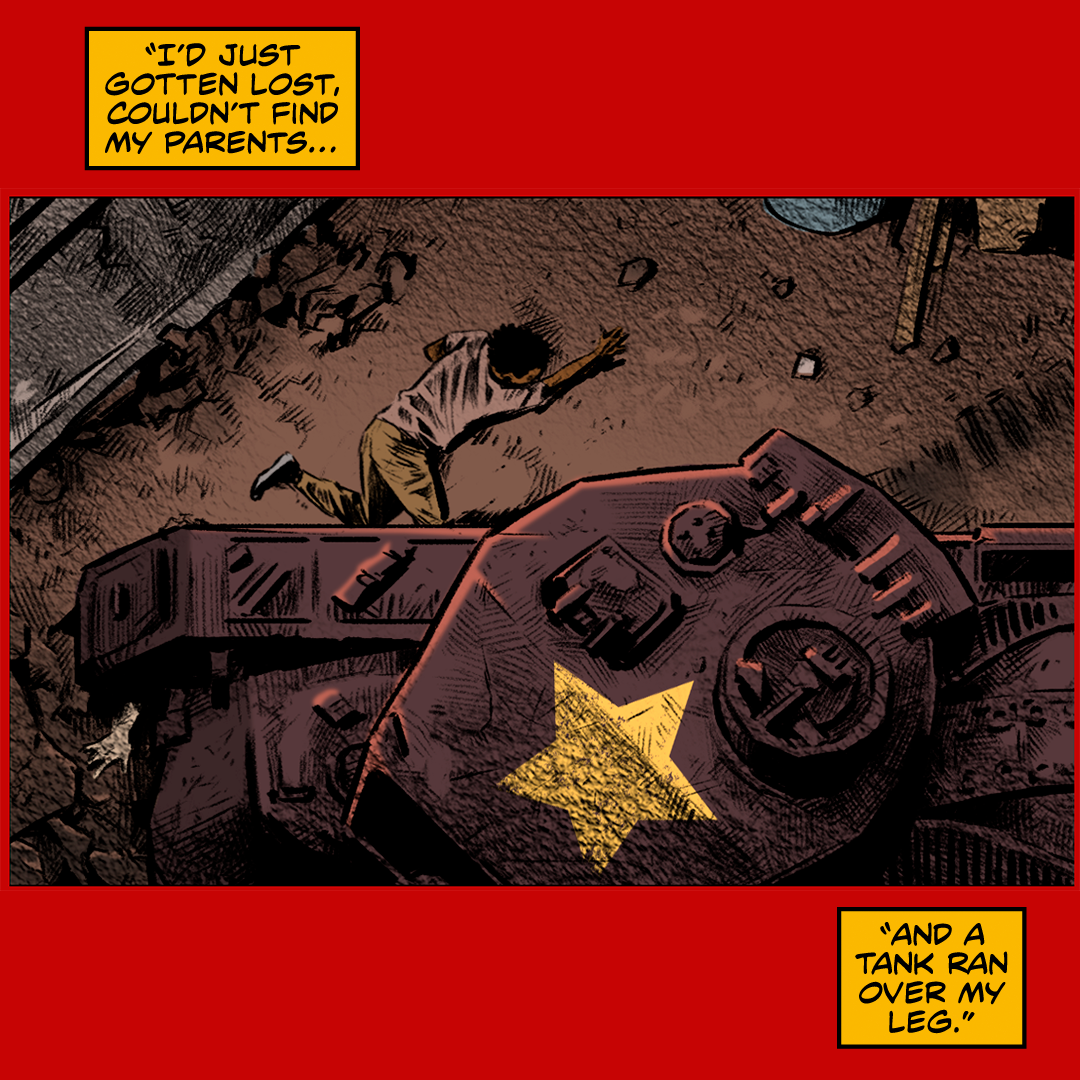 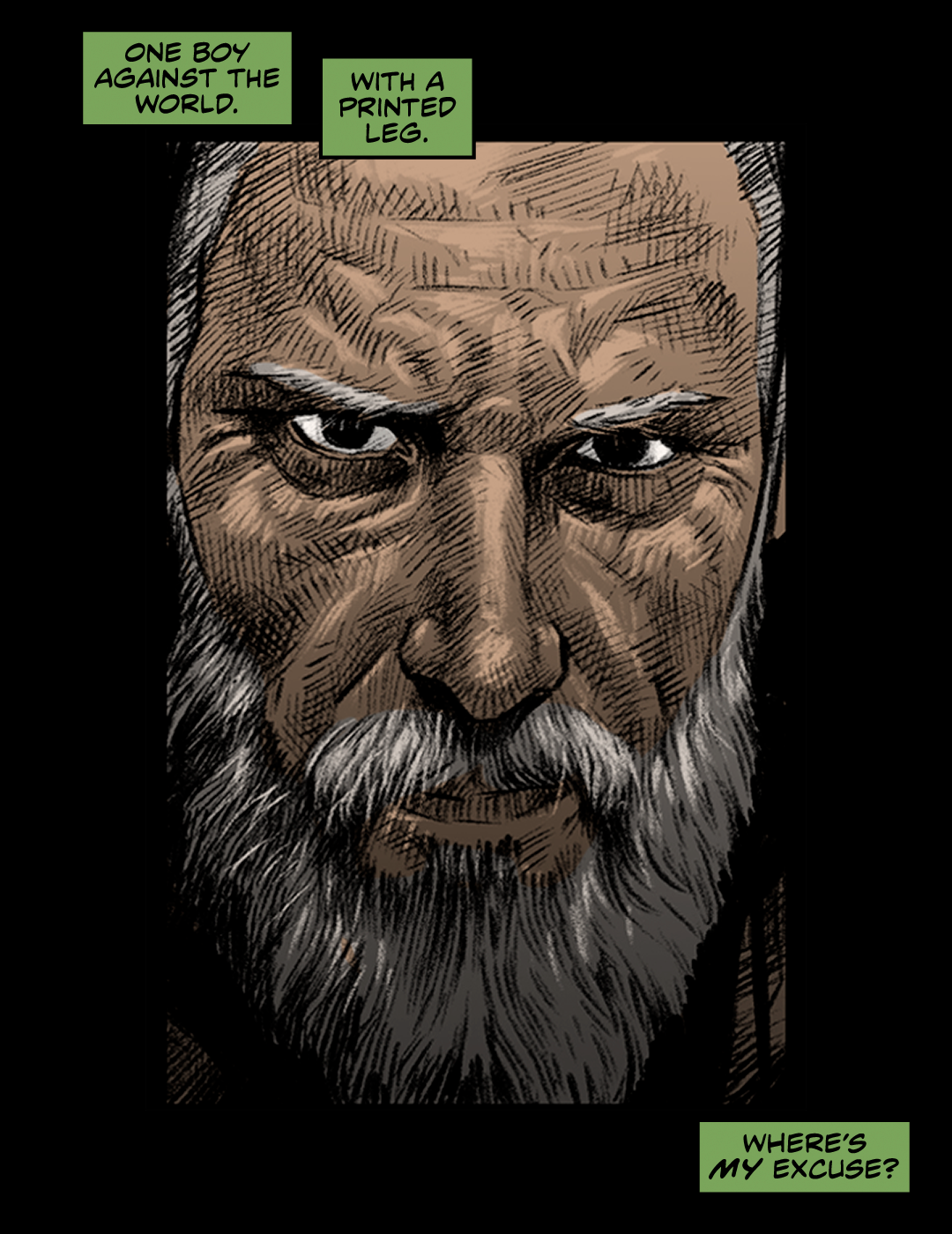 The Awakener by Luciano Cunha

This is Cunha’s best-known work in Brazil. It started as a webtoon and took off like a rocket.  The anger and frustration the protagonist feels as well as his desperate love for his beautiful land are what attracted a large swath of Cunha’s countrymen. It’s not hard to understand where they are coming from. 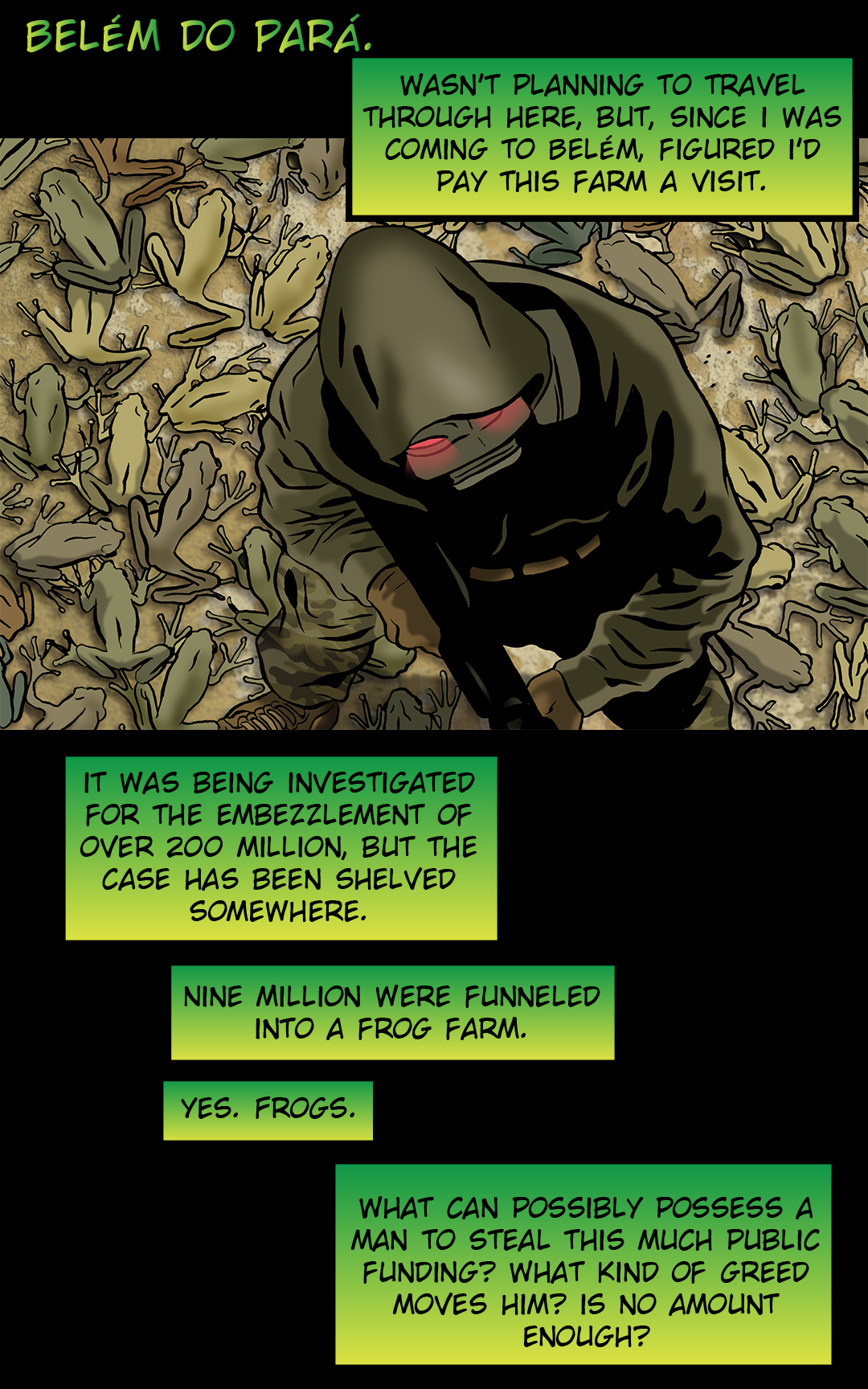 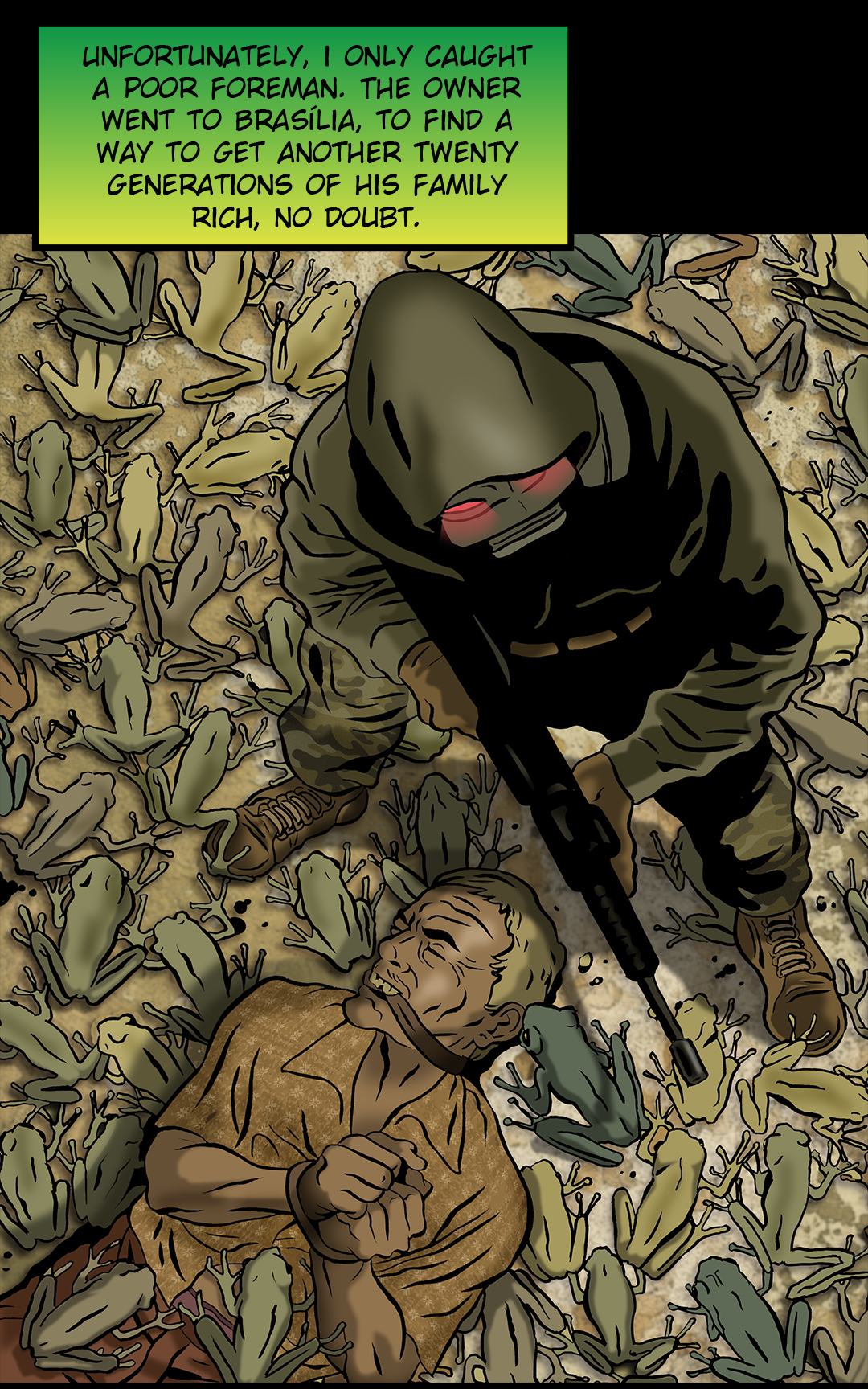 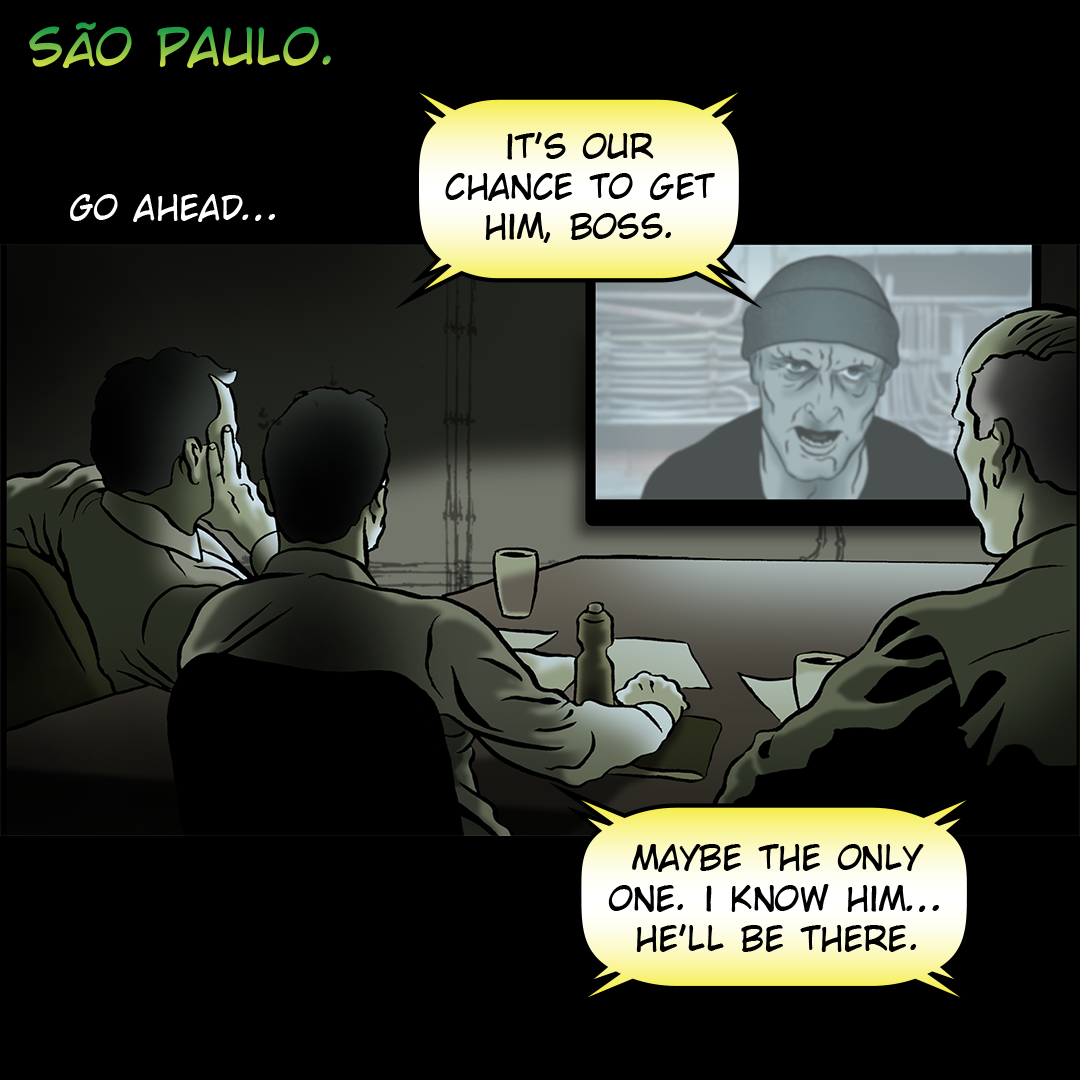 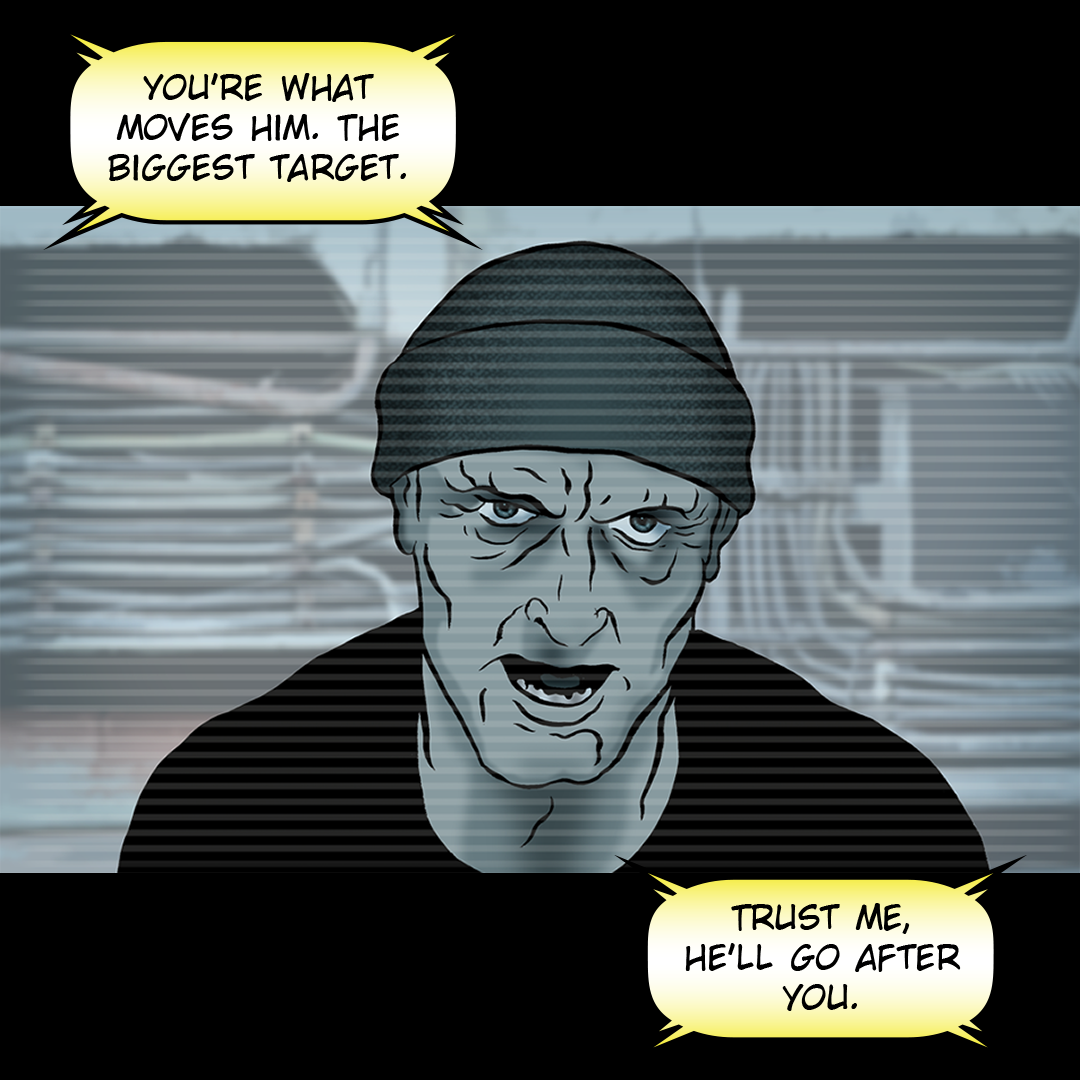 While doing research on this article, I discovered that The Awakener is not only Super Prumo’s best-known comic in Brazil but that it has been been made into a movie and a TV series. I had no idea.

Watch the trailer for “O Doutrinador” below.