The Walt Disney Company and their streaming service Disney+ announced they will be airing a feature documentary titled “Fauci” later this week.

They also released a trailer for the documentary. Take a look:

In a press release, the company details that the documentary “delivers a rare glimpse into the long-standing professional career and personal life of the ultimate public servant, who after a lifetime of service faced his biggest test: a pandemic whose ferocity is unmatched in modern history.”

It adds, “With his signature blend of scientific acumen, candor and integrity, Dr. Anthony Fauci became a cultural icon during the COVID-19 pandemic. But that has come at a cost as he has also faced attacks from adversaries in a nation increasingly divided by political party lines — with science increasingly caught in the crosshairs.” 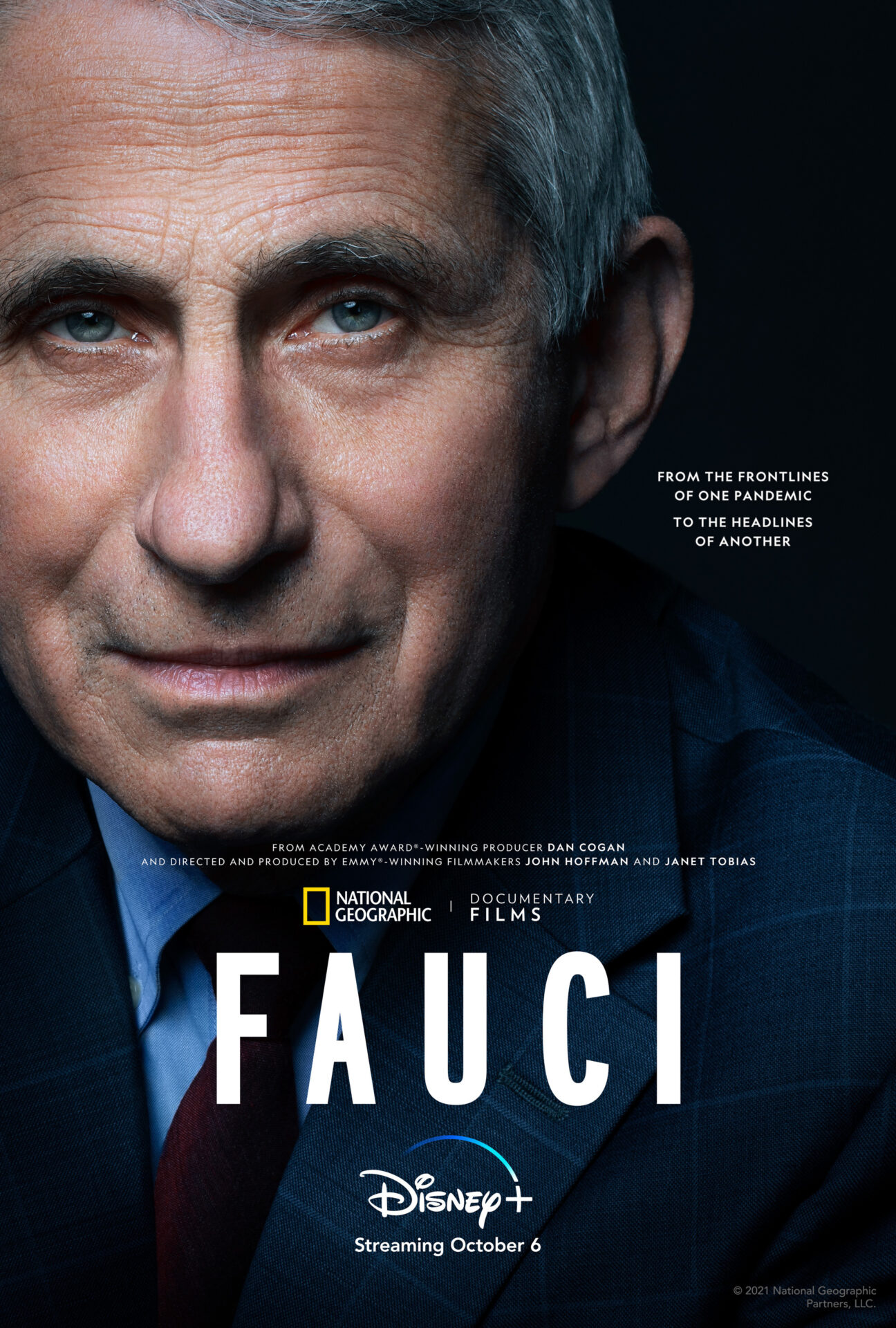 While receiving the award, the doctor stated, “This past year, what I’ve gone through, anybody who witnessed it, would have to see it would be quite stressful. I took no great pleasure in having to be in conflict, at times, with the President of the United States. I mean that is not something that I seek to do. It’s just sometimes necessary because you have to stick with the truth and maintain your integrity. That was not an easy thing to do, but I had to do it.” 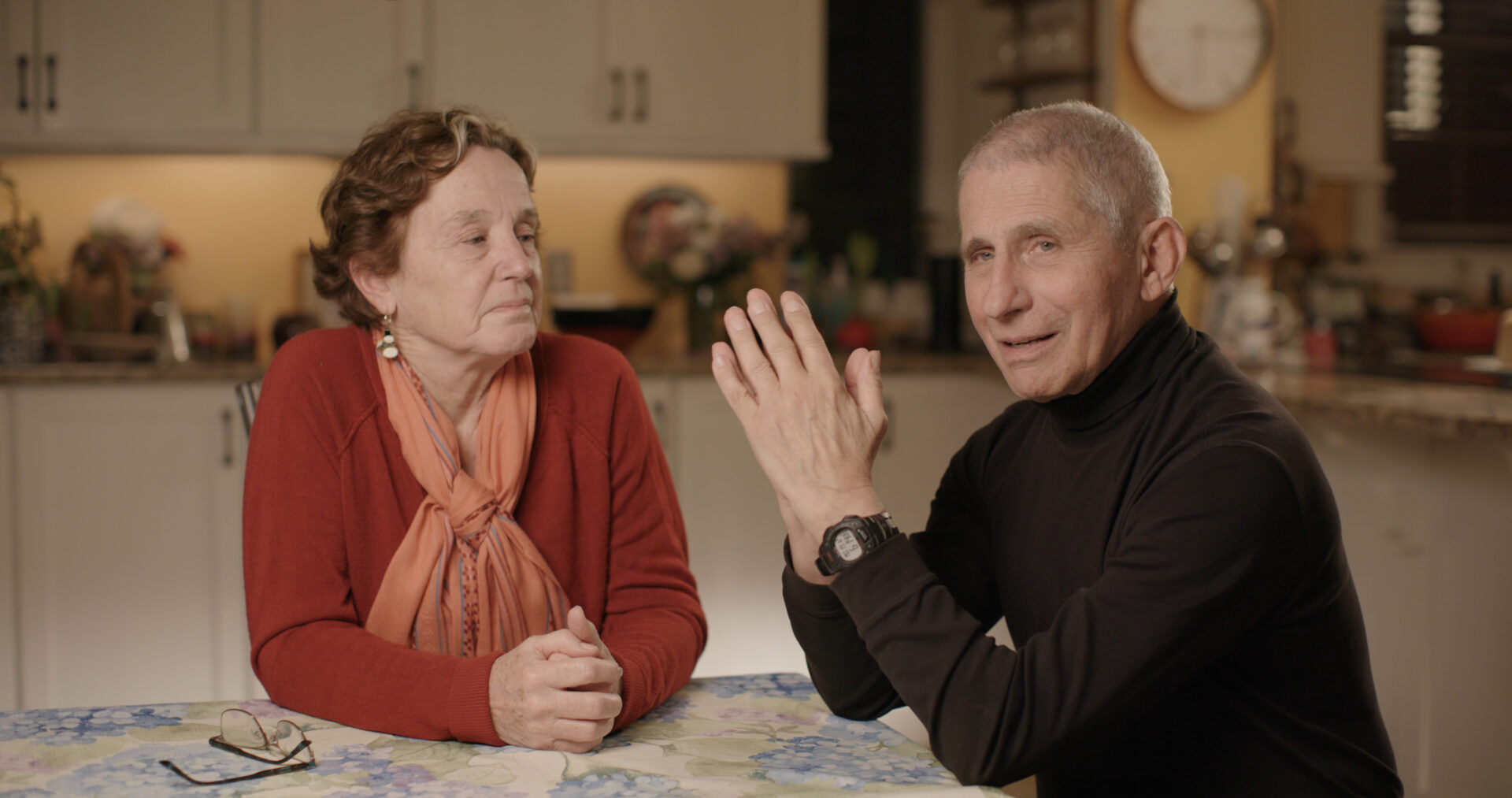 However, Fauci’s integrity has been called into question quite often given his conflicting advice during the coronavirus pandemic. Back in March 2020, Fauci told 60 Minutes, “Right now in the United States, people should not be walking around with masks.”

“Right now, there is no reason to be walking around with a mask,” he reiterated. “When you are in the middle of an outbreak, wearing a mask might make people feel people a little bit better, and it might even block a droplet, but it’s not providing the perfect protection that people think that it is.”

“And often there are unintended consequences, people keep fiddling with the mask and they keep touching their face,” he added.

In January 2021, Fauci was claiming wearing two masks was common sense in an interview with Today.

He stated, “If you have a physical covering with one layer, you put another layer on it, it just makes common sense that it likely would be more effective. And that’s the reason why you see people either double masking or doing a version of a N-95.

On top of this, Senator Rand Paul from Kentucky says that Dr. Fauci has been lying about the National Institutes of Health funding the creation of super viruses.

The Washington Times reports the Senator sent an email to his followers following BuzzFeed News obtaining Dr. Fauci’s emails through an a Freedom of Information Act.

In the email, Senator Paul wrote, “As you can see, emails that have been released now under Freedom of Information Act show two very important things: FAUCI has been lying. I’ve been right all along.”

The Senator also called on Fauci to be fired on Twitter. 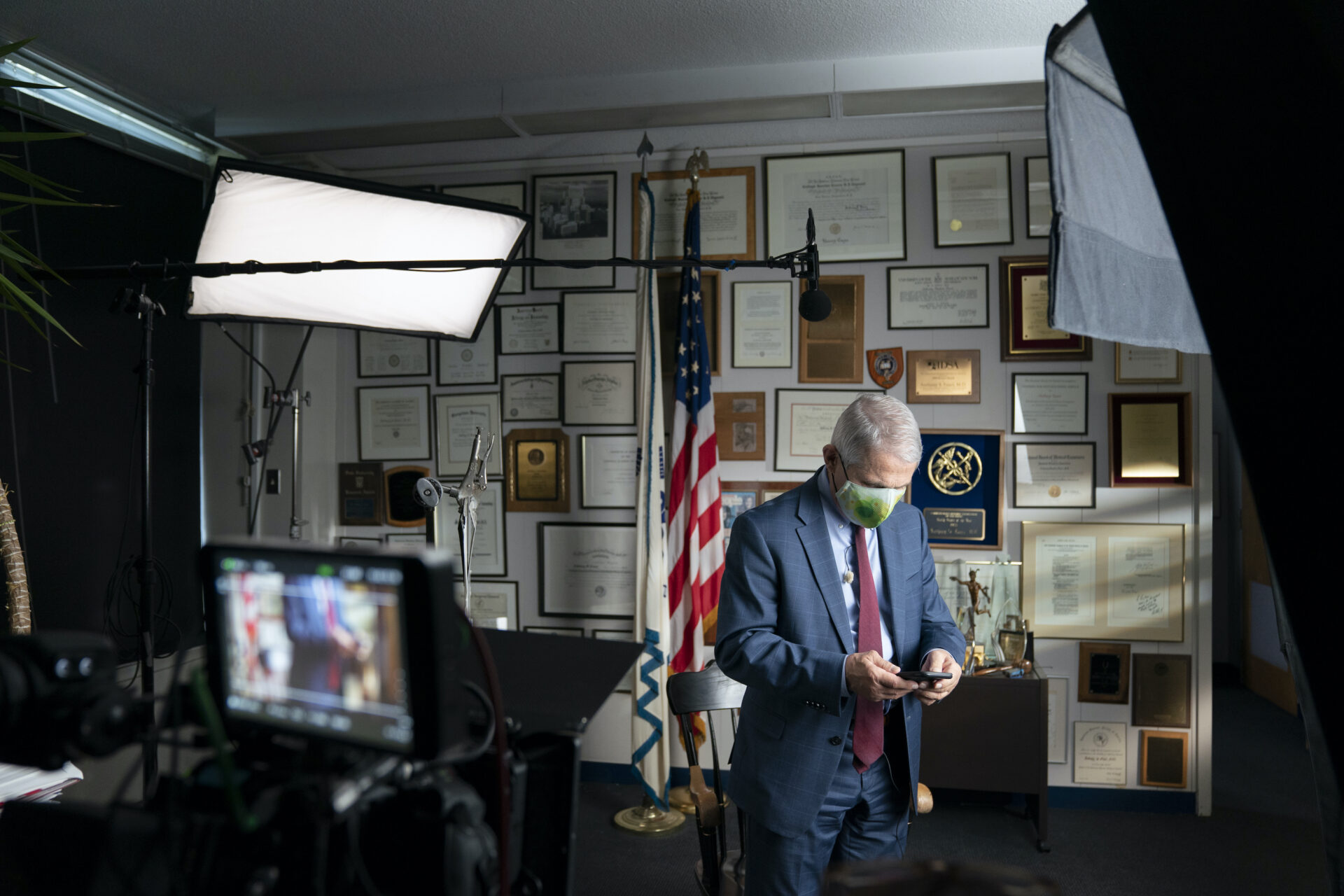 The documentary is directed by John Hoffman and Janet Tobias and produced by Alexandra Moss with Dan Cogan and Liz Garbus as executive producers. It previously aired in theaters back on September 10 in New York, Los Angeles, San Francisco, Washington, D.C., and New Orleans.

Speaking about the documentary Hoffman and Tobias stated, “There is only one Dr. Tony Fauci, and it’s an incredible privilege to be the first to tell the story of his life and career, including his never-ending quest to cure disease and prevent outbreaks.” 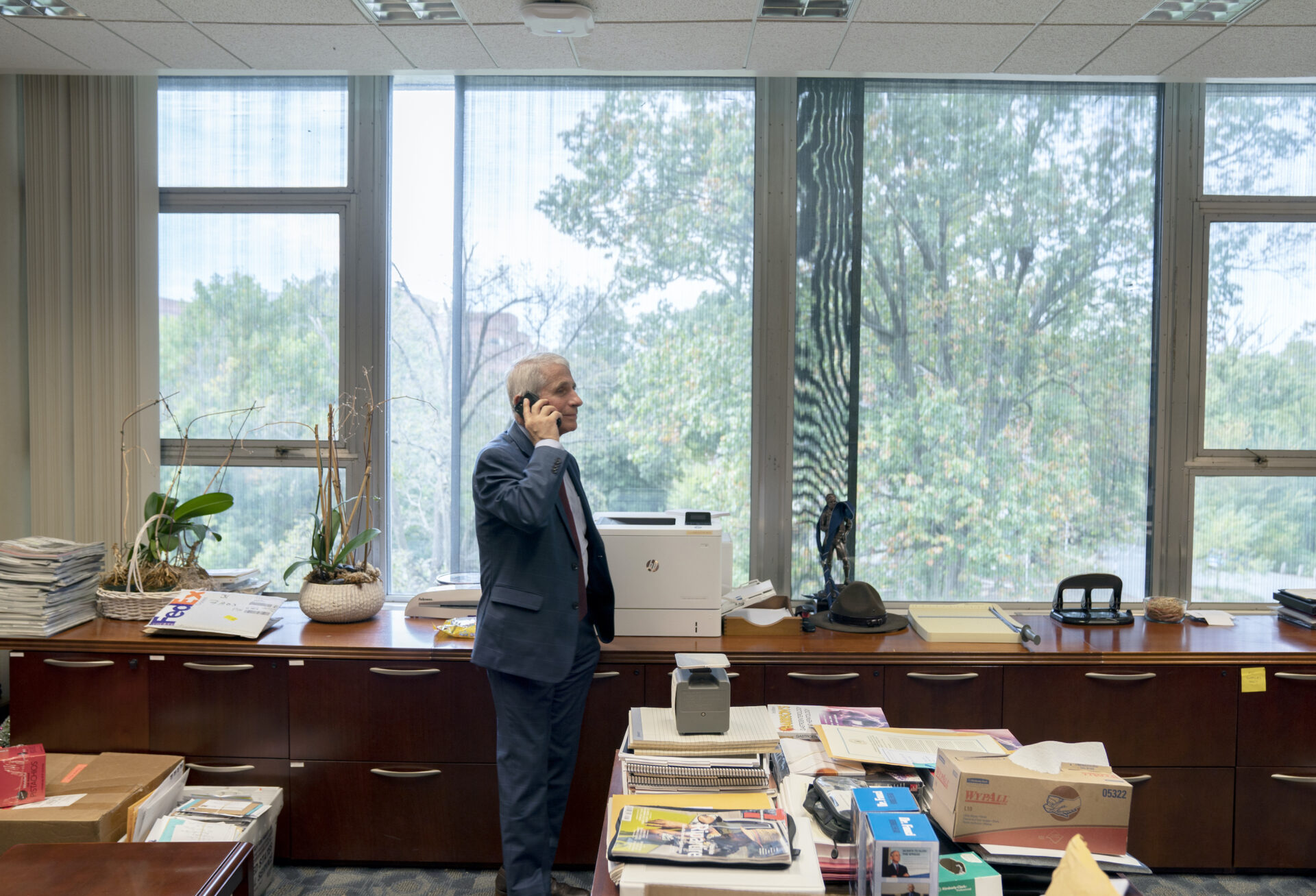 ACT UP founding member Peter Staley also provided comments in the press release. He stated, “Janet and John did a remarkable job capturing the complex man I’ve come to know over the last three decades.”

Staley added, “As an activist, I think I’ll be tangling with Tony Fauci for the rest of my life, but I’ll never doubt his commitment to public health, nor his profound decency and humanity.” 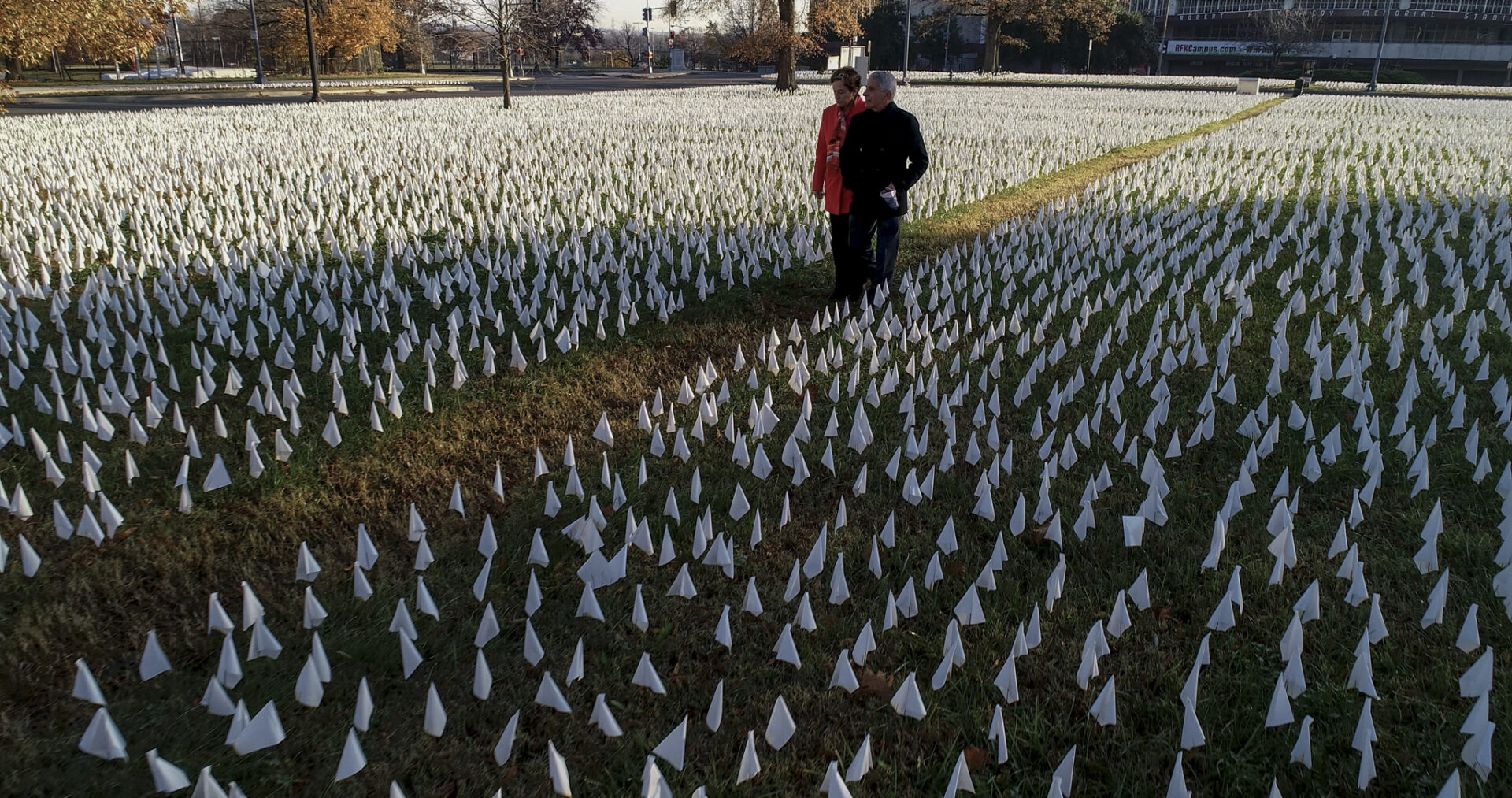