The five titles are Radio Boy, My Sister Suprema, Rebel Dead Revenge, Chateau Grief, and Shotgun Samurai. All five titles can be found at Arkhaven.com. 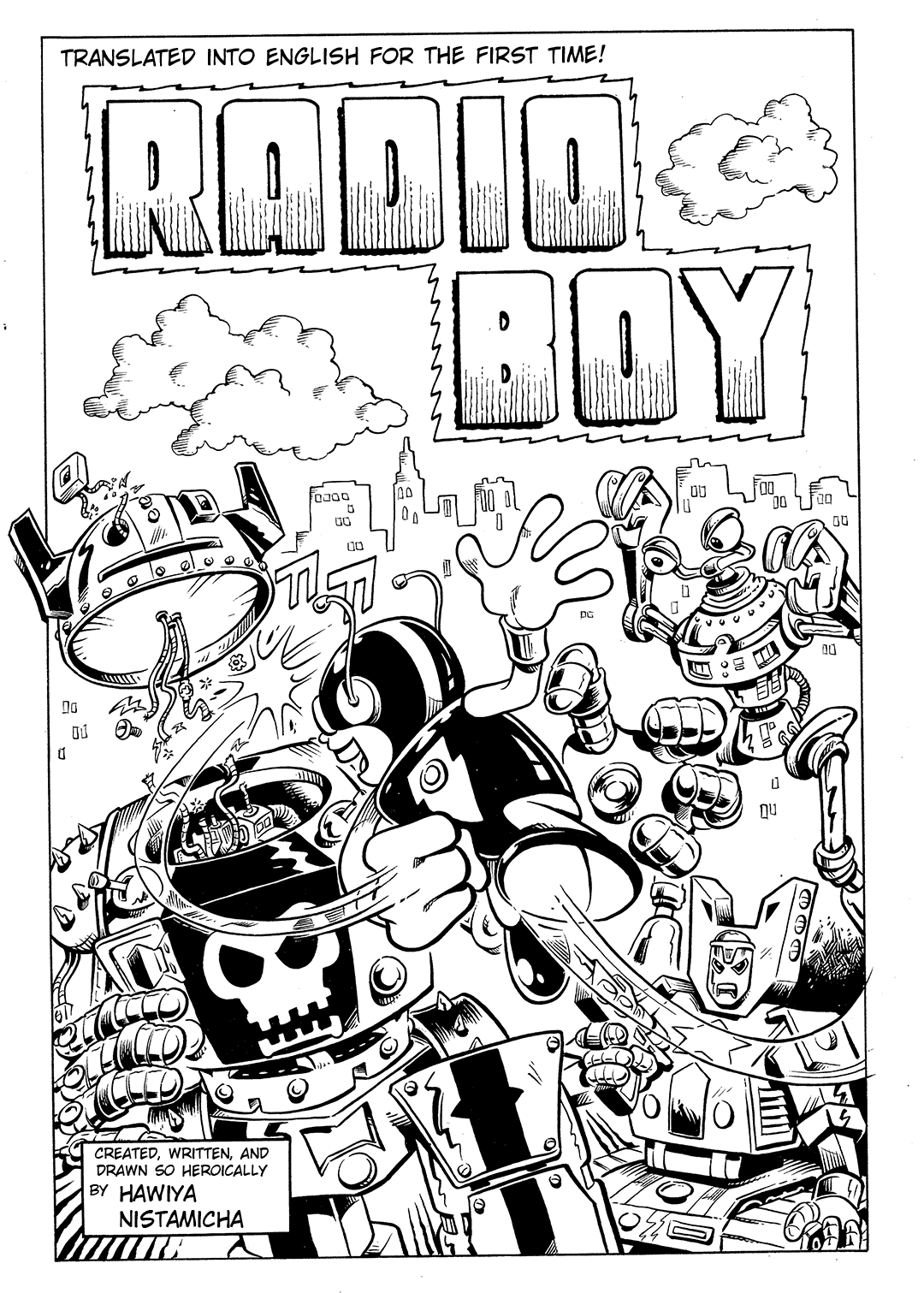 In a brief description provided by Arkhaven Comics Publisher Vox Day, this new series is “the English language version of Radio Boy as translated by the creator known in Japan as ‘The Shogun of the Funnies’ Hawaya Nistamicha.” 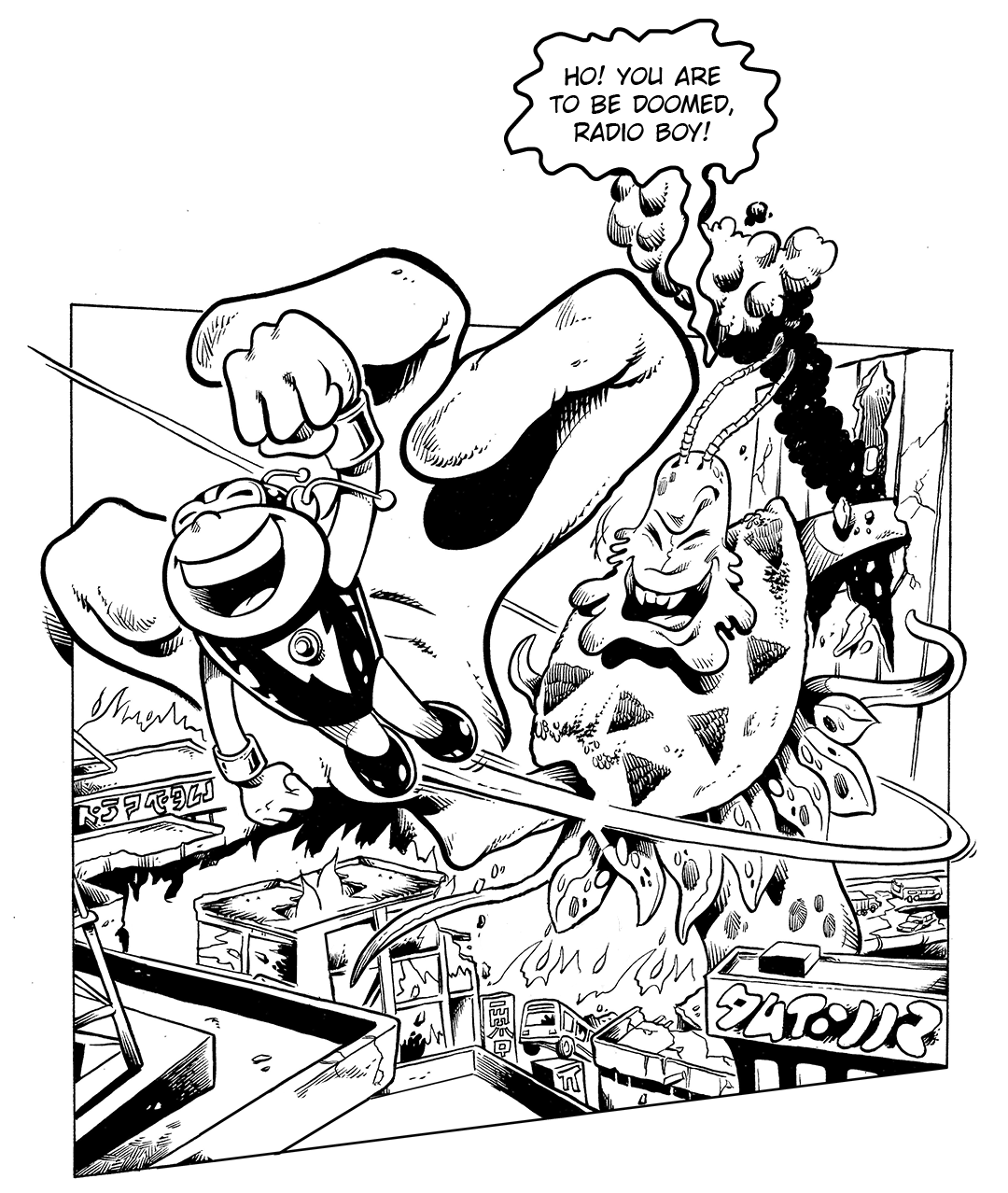 However, the series is actually a parody of popular Japanese manga Astro Boy with three stories written by Chuck Dixon. Dixon even provides the pencils in the first story titled “Radio Boy.” 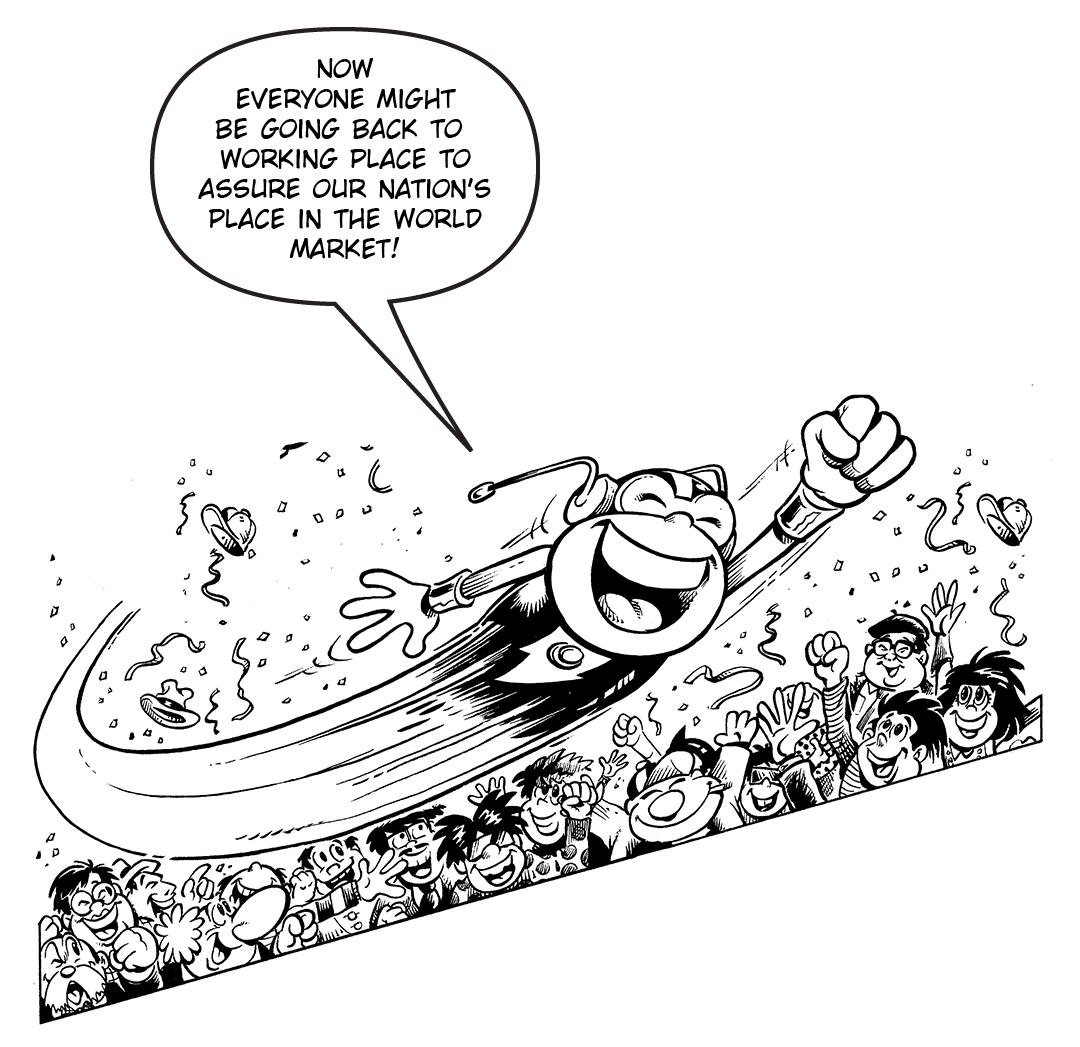 The stories were originally published in a one-shot from Eclipse Comics back in 1987, but will now be available on Arktoons.

The first two episodes are currently available to read on the digital comics platform. New episodes debut on Friday.

My Sister Suprema is a new, original title from Chuck Dixon and artist Anthony Gonzales-Clark. 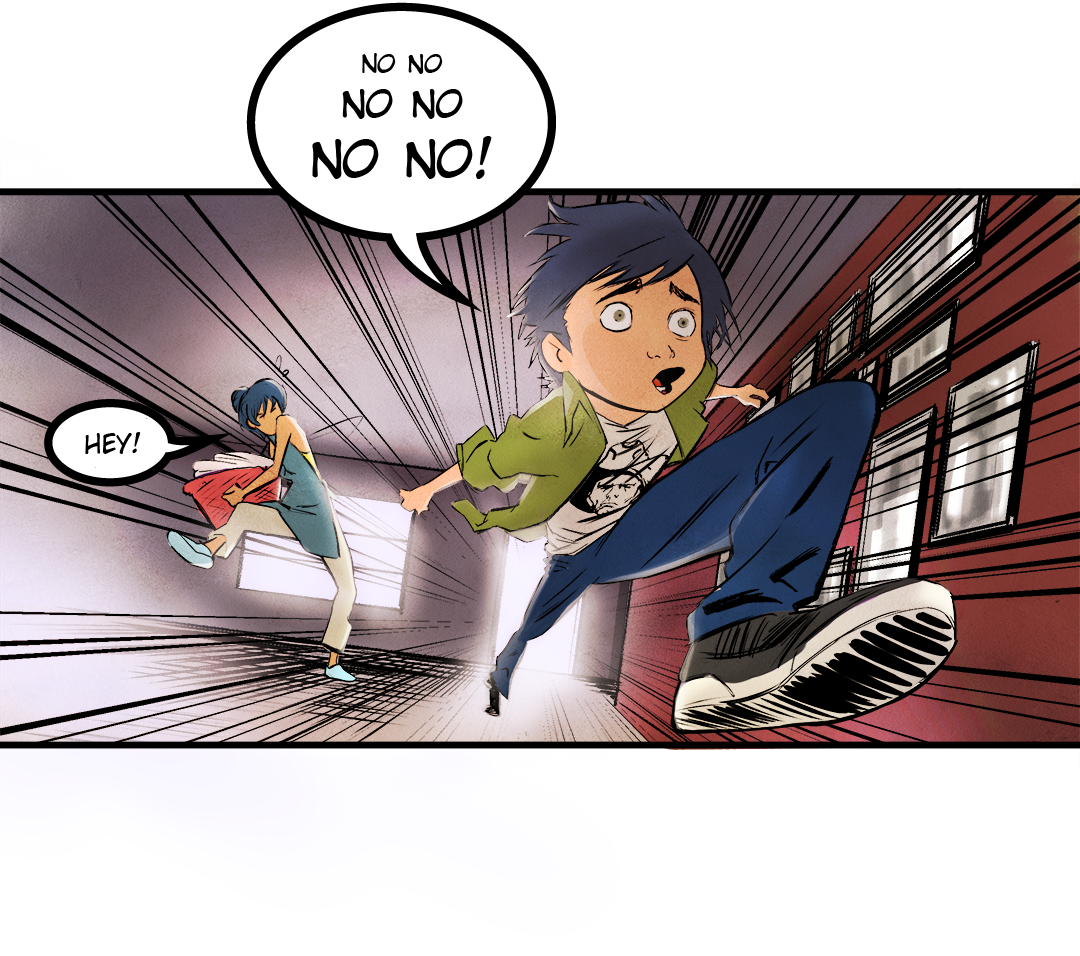 The comic’s official description states, “Randy wants nothing more in life than to be a superhero. But when his scientific experiments intended to turn himself into a costumed crusader accidentally transform his sister into one instead, he finds that he has somehow become a sidekick.” 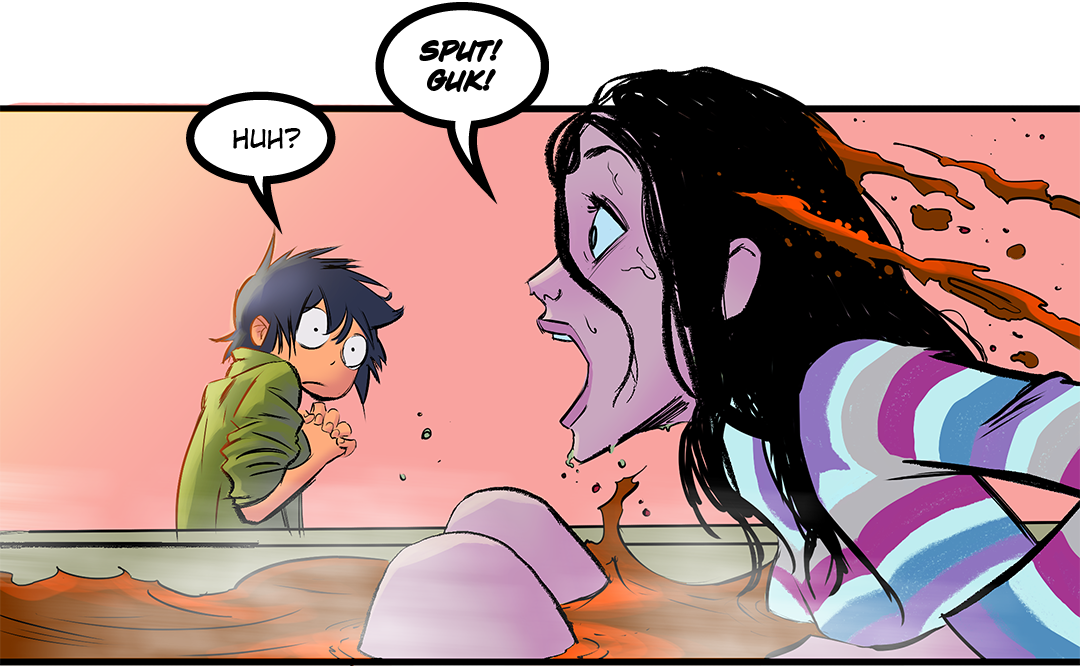 He explained, “It’s very much a superhero parody. It’s a sibling rivalry comedy. Thanks to Anthony’s terrific manga influence art, he really puts this over top.

Dixon continued, “It’s a fast-paced, family friendly, funny story about a kid who loves comic books. But what he really wants to do is just not read about superheroes, he wants to be one. And he finds a mysterious website that gives him the formulation to turn himself into a superhero.’

He added, “Unfortunately, things don’t go the way he plans, and his sister, his big sister, Cecilia, is the one who ends up with super powers. And she has no interest in being a superhero. So it’s up to Randy, who wants to live vicariously through his big sister, it’s up to Randy to guide her, and nudge her, and push her toward being a costumed superpowered vigilante.” 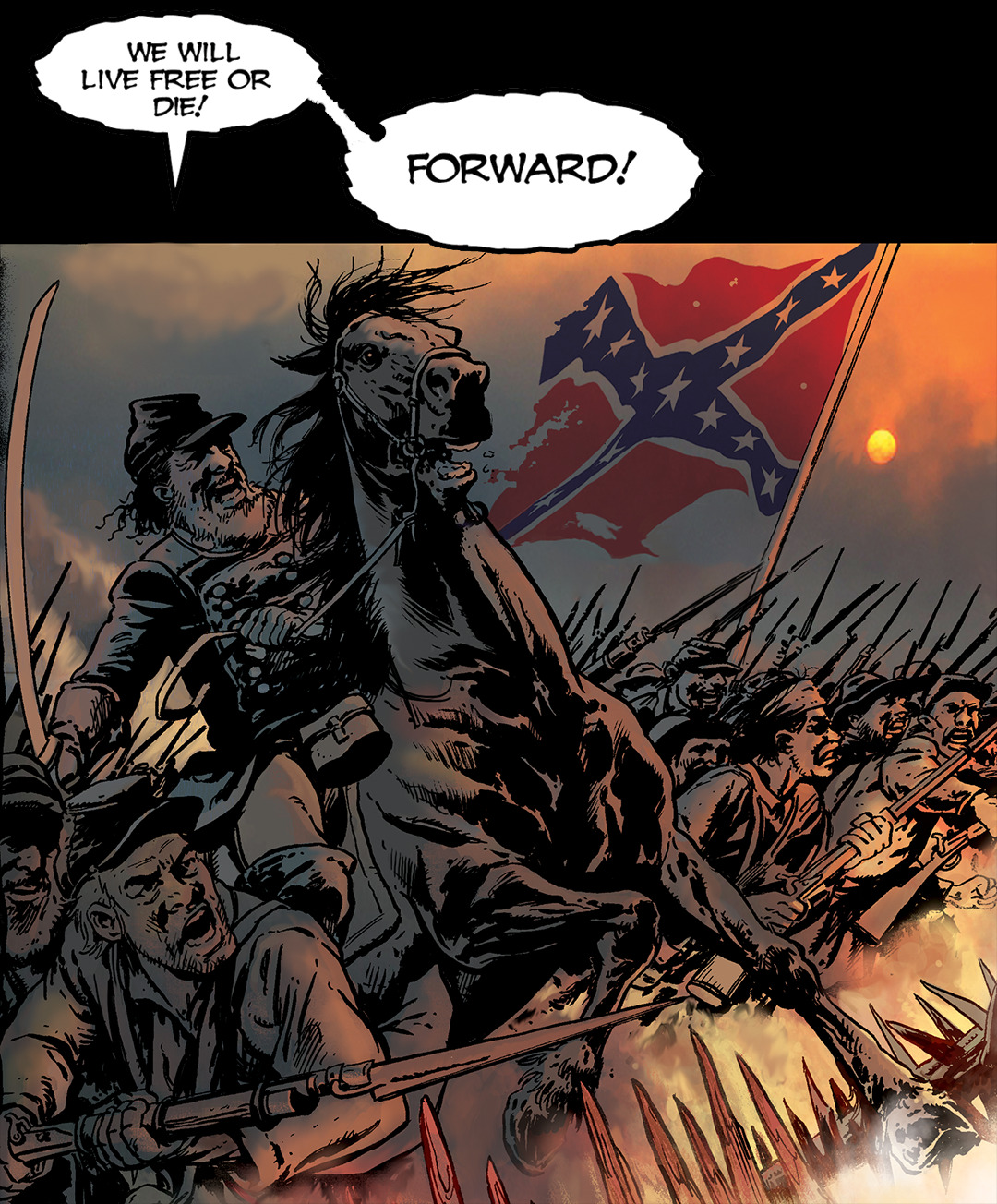 The official description states, “The Devil’s plan to destroy America with an army of fallen rebels lacks only one thing to succeed… a general of genius to lead them. Then Stonewall Jackson dies. The real story of the Battle of Gettysburg can finally be told, and this time it has zombies!” 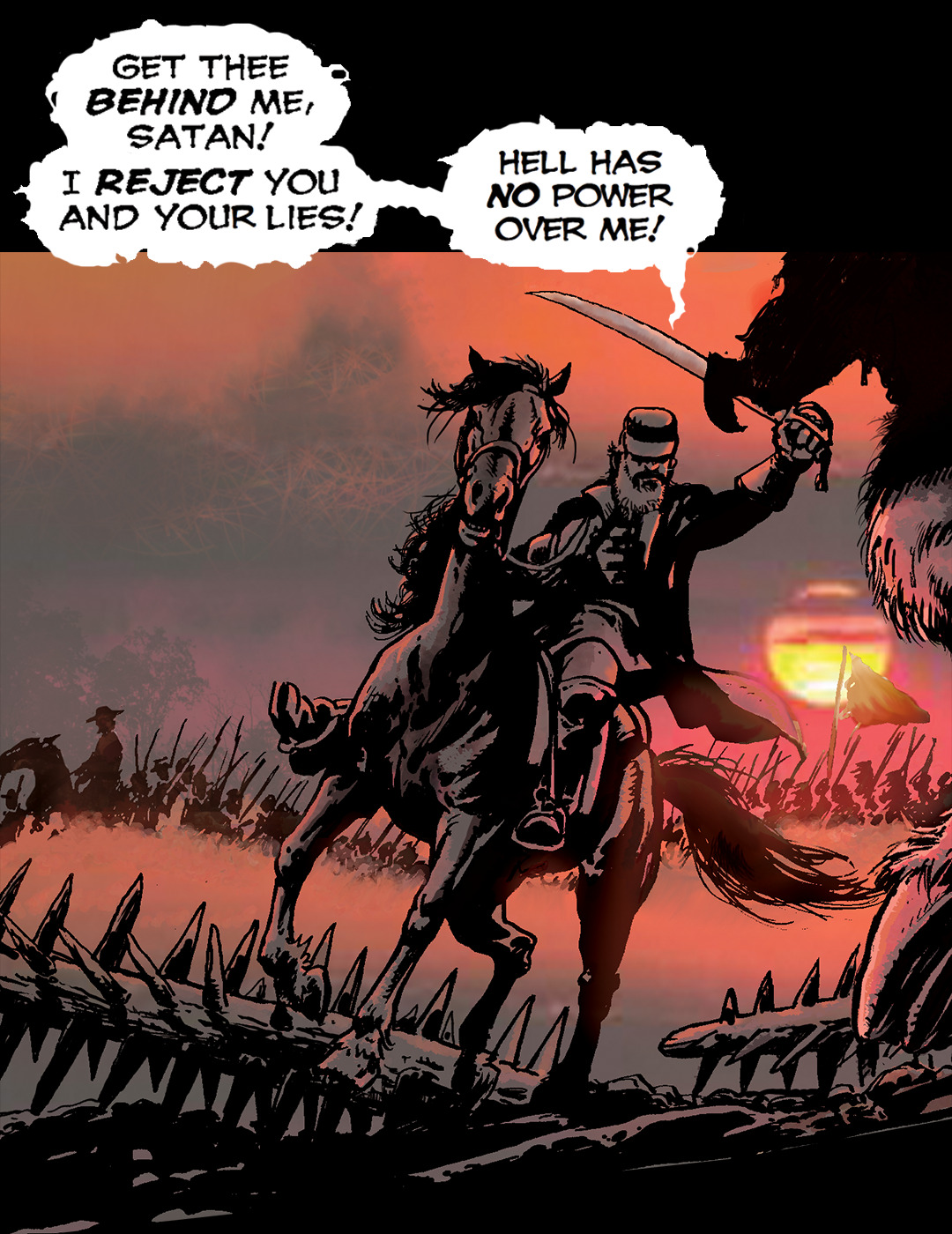 The series was originally published in three separate installments and eventually collected into a graphic novel format. 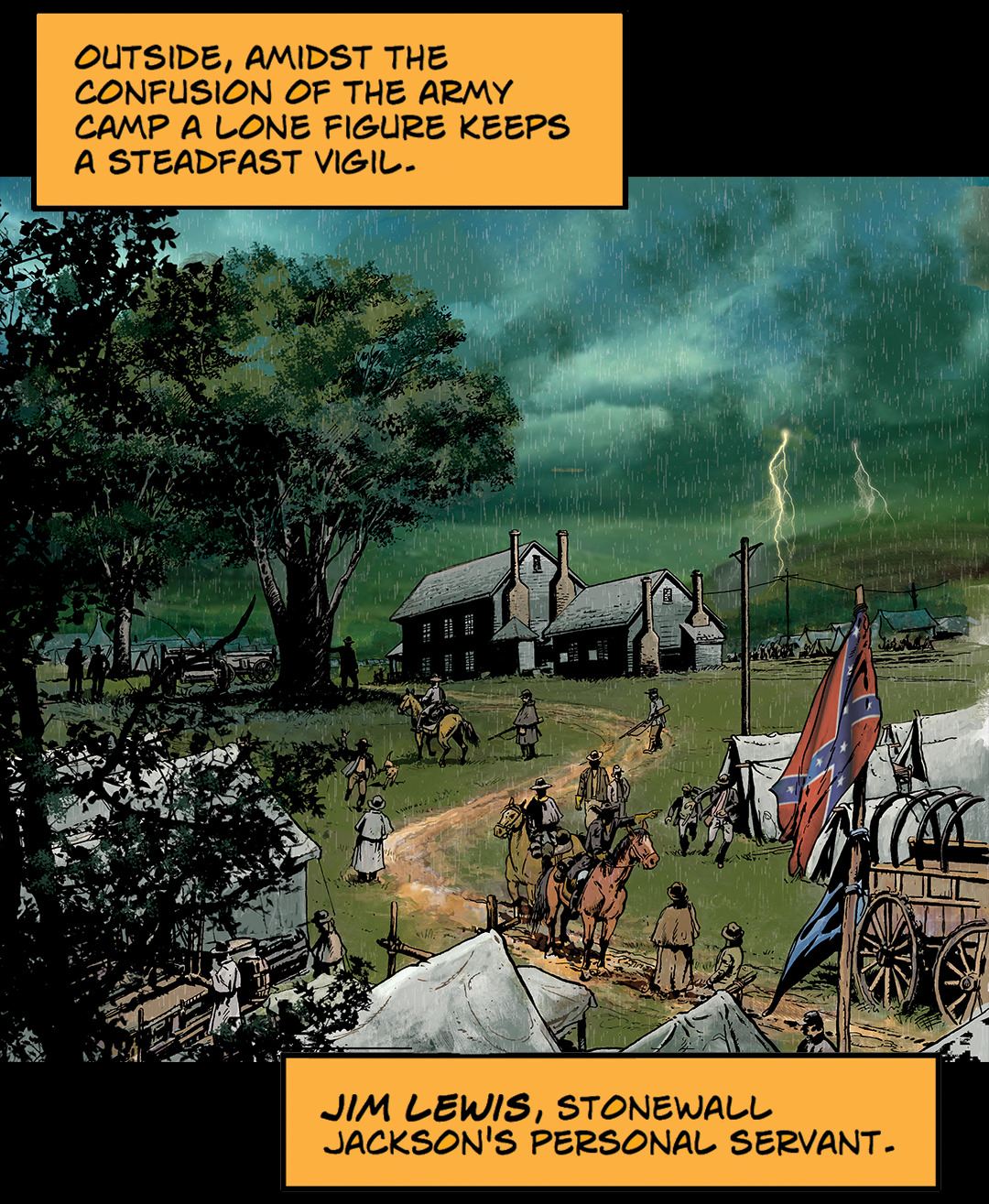 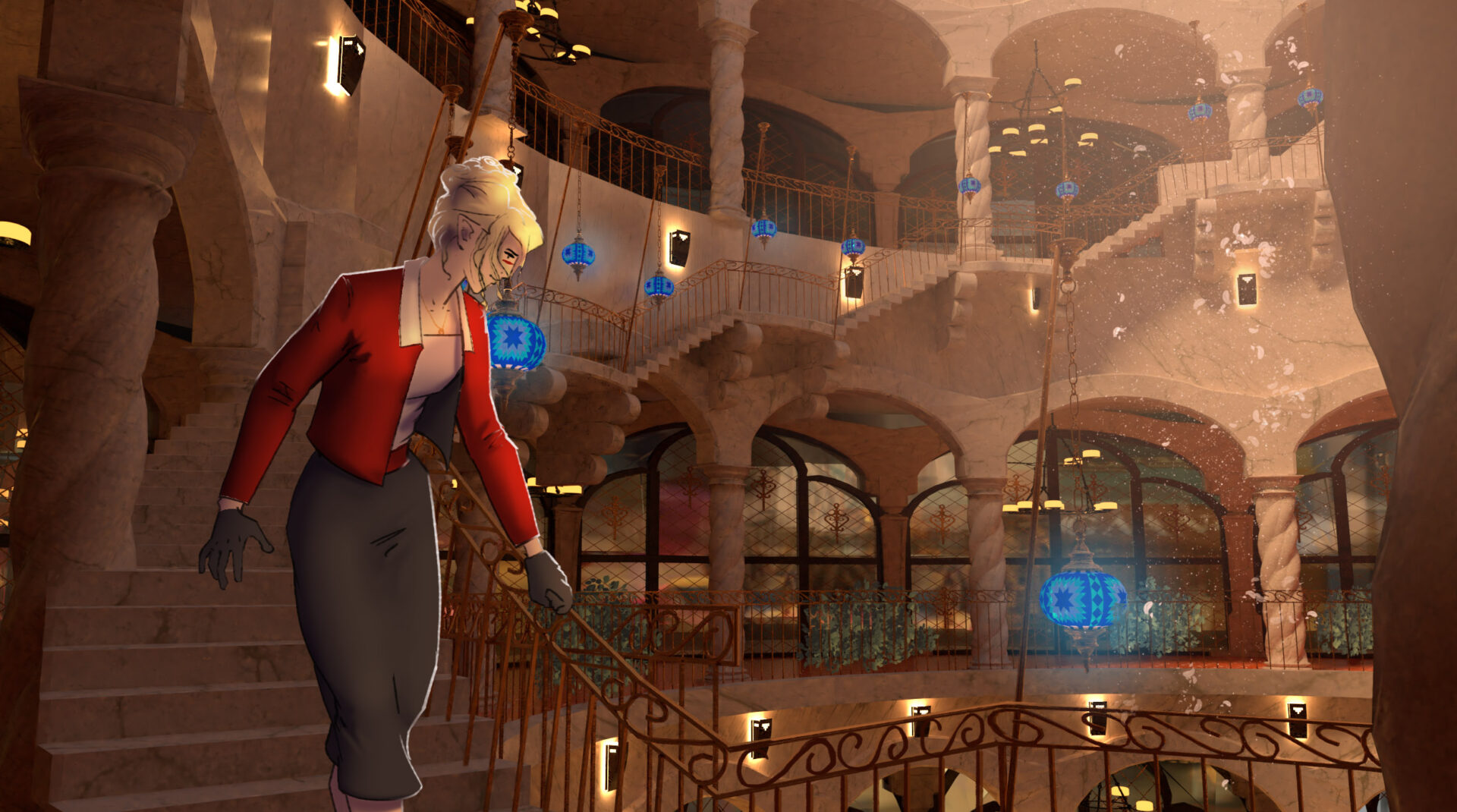 Chateu Grief is the first independent comic to join the Arktoons platform. It is created by Jean Guillet. The first episode debuted on Tuesday, October 12th.

Announcing the series on his website, Day wrote, “We’re very pleased to introduce CHATEAU GRIEF, which marks the first independent comic to join the platform since we added the ability for creators to create their own series and upload their own episodes.” 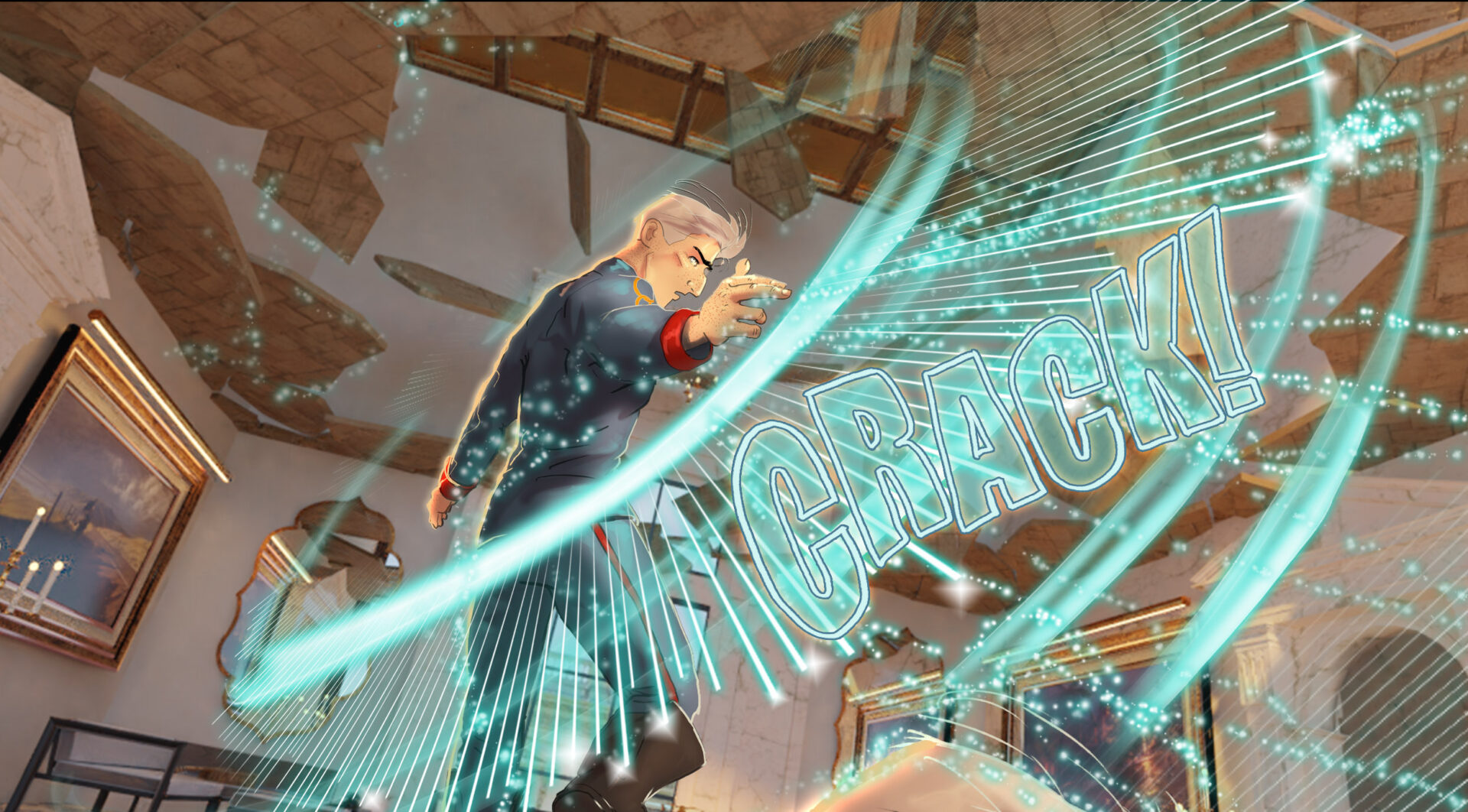 The series’ official description states, “US army telepath Xander must choose between his best friend and the woman he loves – both of whom have ulterior motives for using him as a weapon in a supernatural war.”

It continues, “Will his desperation to find a family leave him more alone than before? Chateau Grief is the story of a man adrift amid conflicting pressures of state, family, and community, justice, mercy, tradition, and public riots.”

New episodes are expected to debut three times a week on Wednesday, Friday, and Sunday. 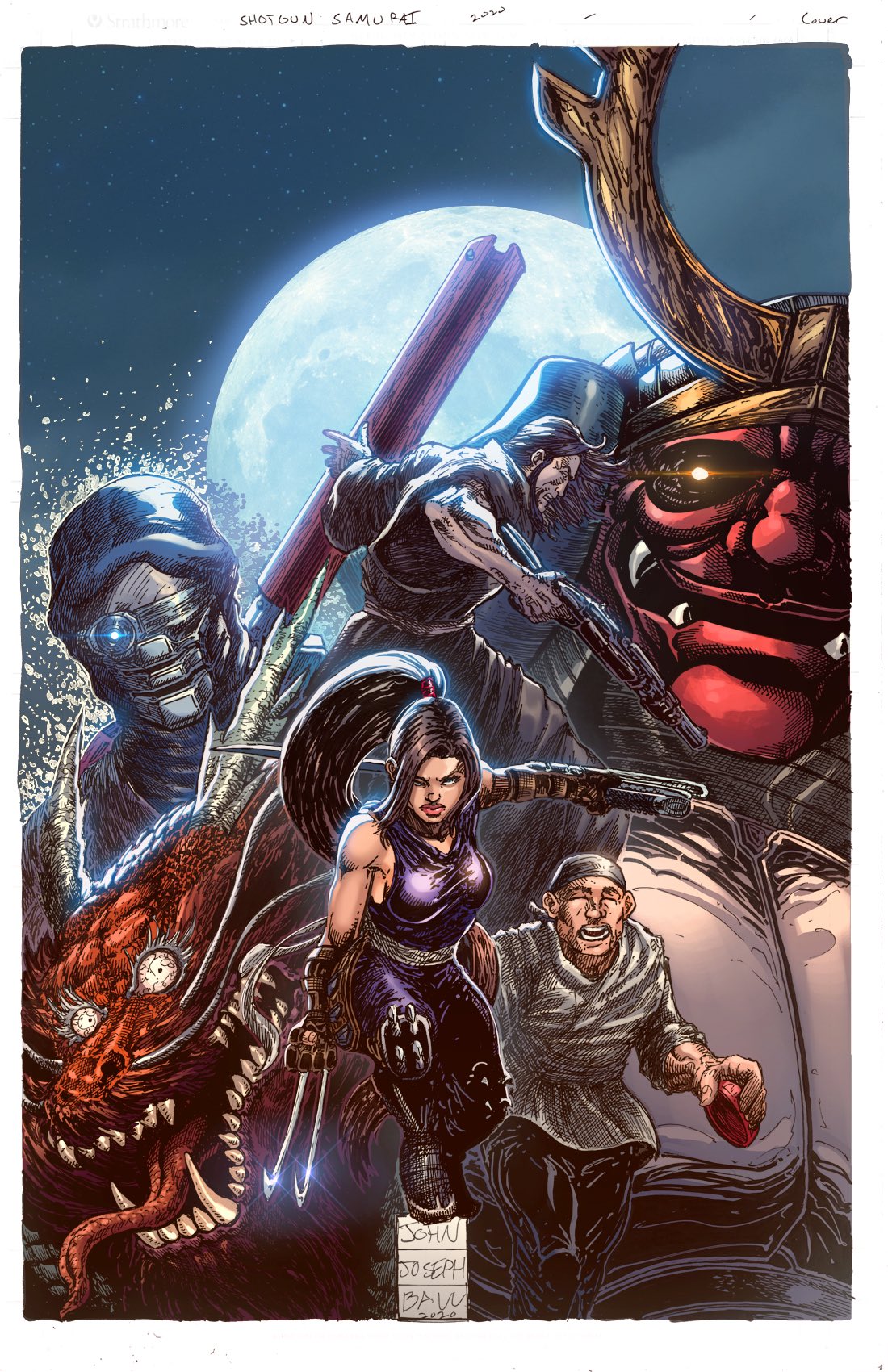 Shotgun Samurai comes from creator Donkey Madness. Like Chateau Grief, it is also an independent comic.

The official description states, “Shotgun Samurai is the story of a wandering samurai on a journey to right the wrongs of his past. Accompanied only by his mysterious weapon, the “Dragon Sword,” he travels around helping those in need and punishing evildoers.

The description adds, “When his past catches up to him, he finds himself forced to rely upon the assistance of Tofu the Ninja and George the Ramen Chef, to put an end to the tyrannical rule of the local despot.” 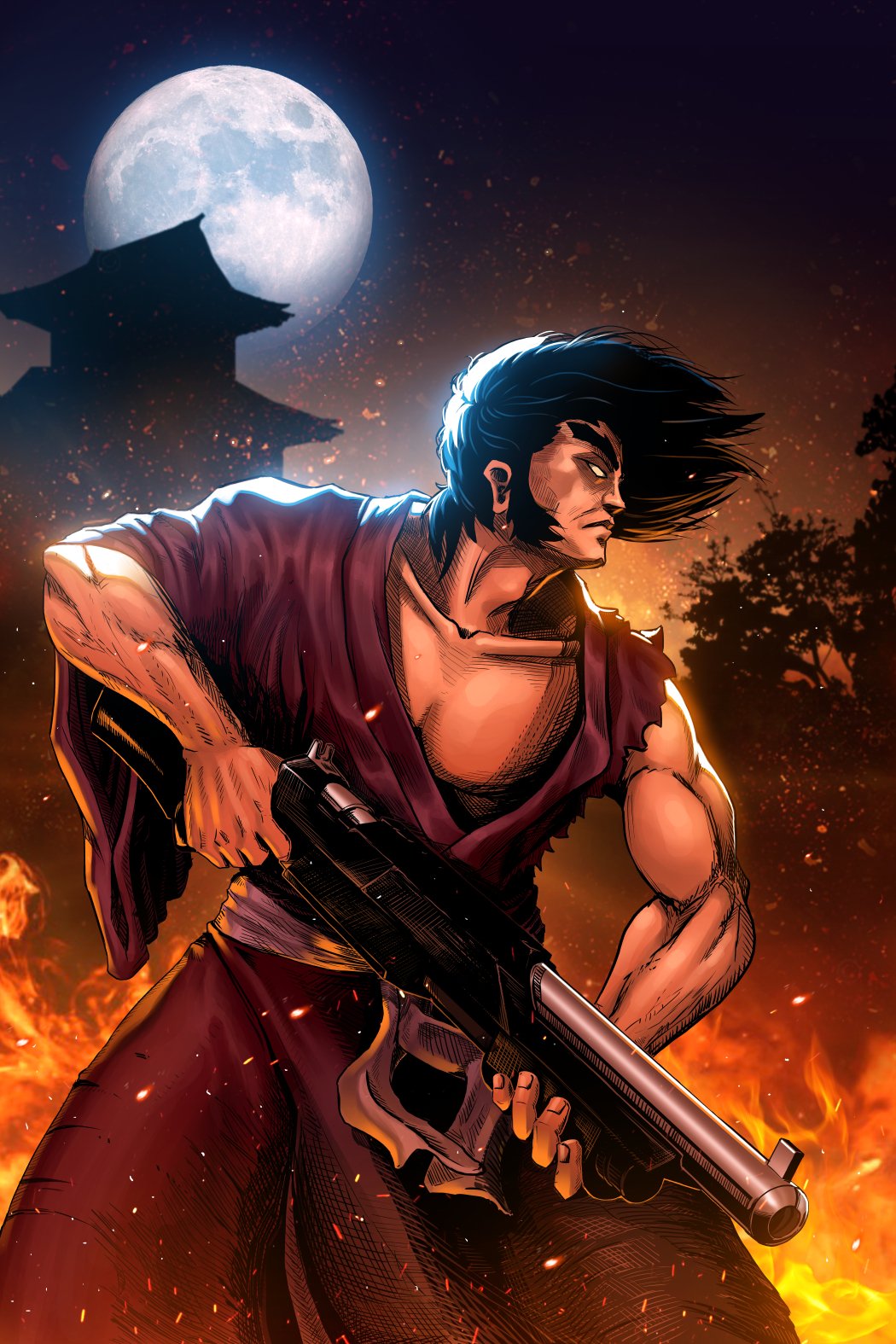 The story was originally crowdfunded on IndieGoGo back in April. That crowdfund promised the graphic novel features over 200+ pages of Samurai Shotgun action. 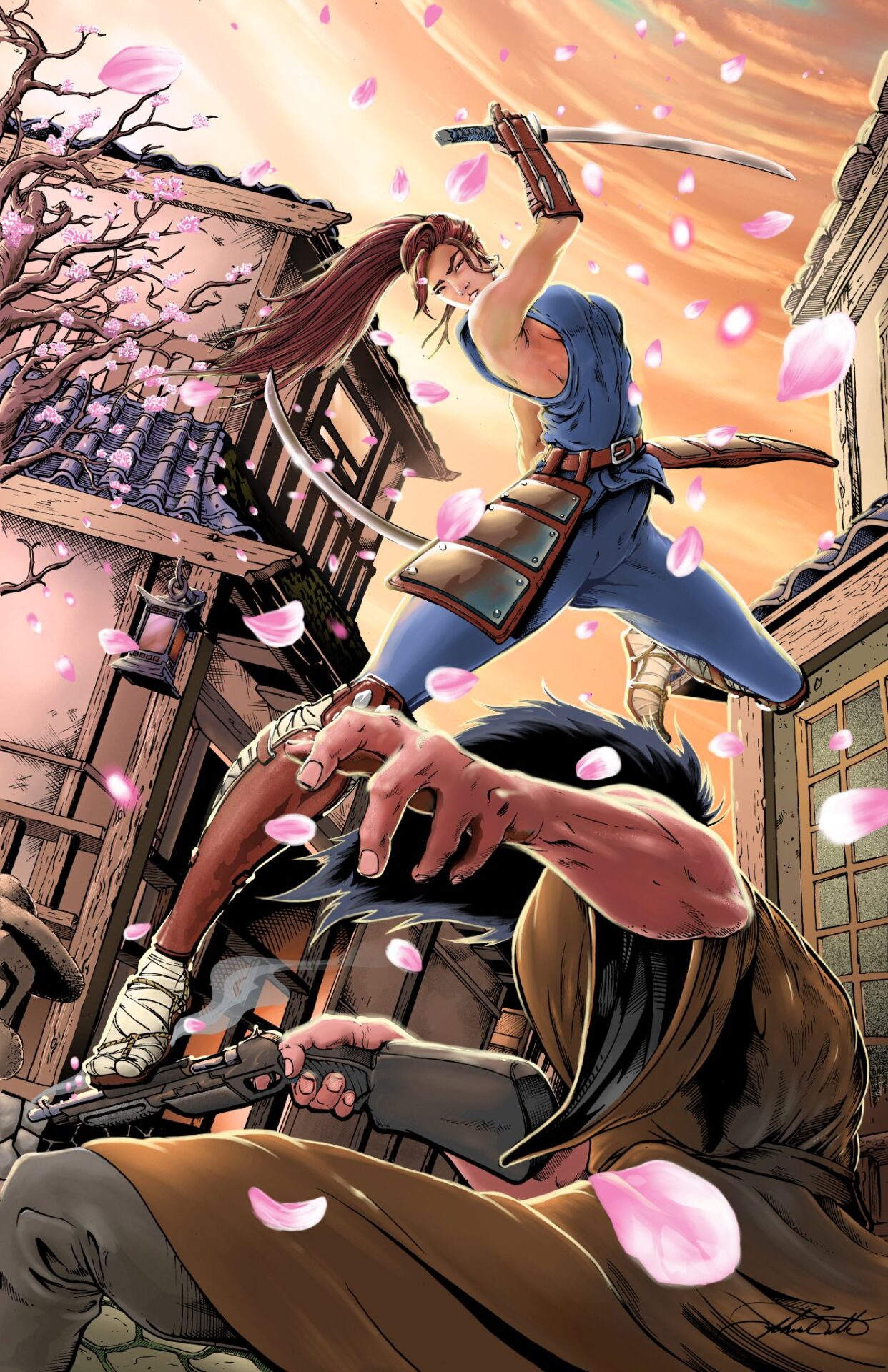 The first episode debuted on Arktoons on Wednesday, October 13th. New episodes are expected to debut on Wednesdays.

If you are an independent comic creator and want to have your work featured on Arktoons, Vox Day encourages creators to send submissions to [email protected]

Which of these five new comics are you most looking forward to read? Have you already read some of them? Did you enjoy them?