In the latest misguided attempt to sanitize the internet, Riot Games has announced that they will be disabling the /all chat command in League of Legends – thus preventing players from differing teams to communicate with members of the opposing team – in order to “to cut down on the growing negativity /all chat has been creating in your games.” 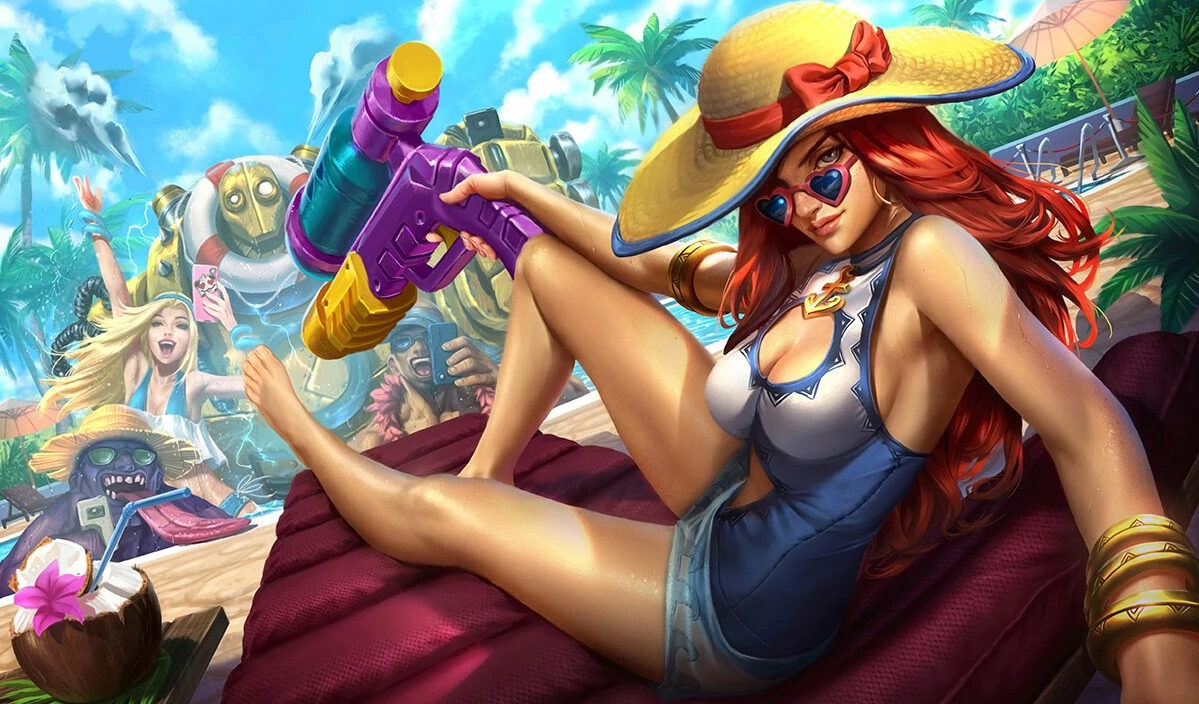 Related: Vice Takes Issue With League of Legends’ Use of Seraphine as Virtual Personality: “She Has No Interest In The Political Reality That Exists Around Her”

In a blog post published to the official League of Legends website on October 12th, Game Director Andrei Van Roon and Lead Gameplay Producer Jeremy Lee stated that this decision was made after allegedly hearing from players “that verbal abuse has been a rising problem this year,” prompting the fully Tencent-owned developer to work “on a number of changes to systemically address this at both the League and Riot levels.”

However, the developers then revealed that, in the meantime, “one direct change you’ll see soon is that in patch 11.21, [is that] we’re disabling /all chat in matchmade queues.” 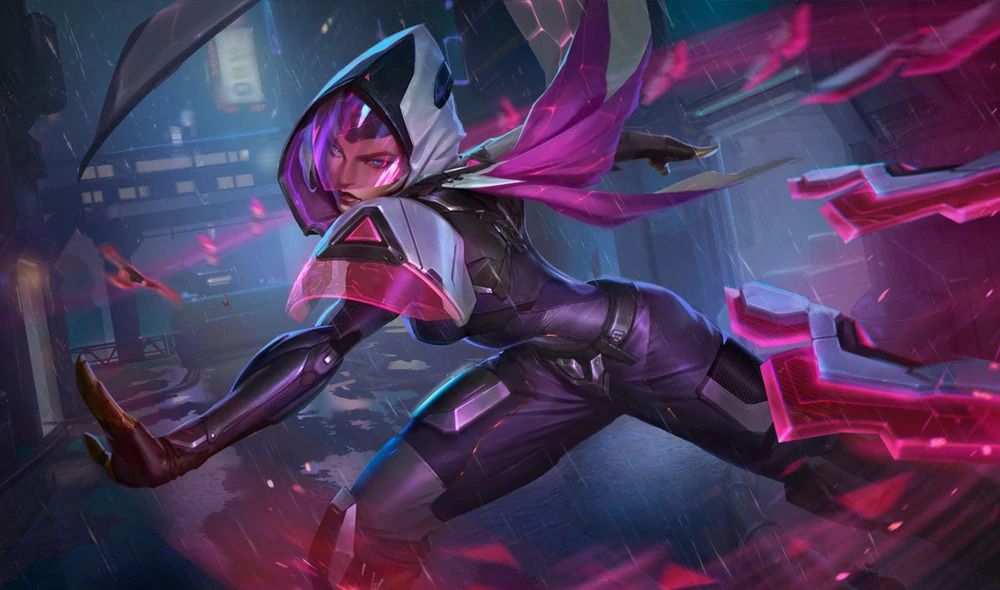 “While /all chat can be the source of fun social interaction between teams, as well as some good-hearted banter, right now negative interactions outweigh the positives,” the pair explained. “We’ll evaluate the impact of this change through verbal abuse reports and penalty rates, as well as surveys and direct feedback from you all.” 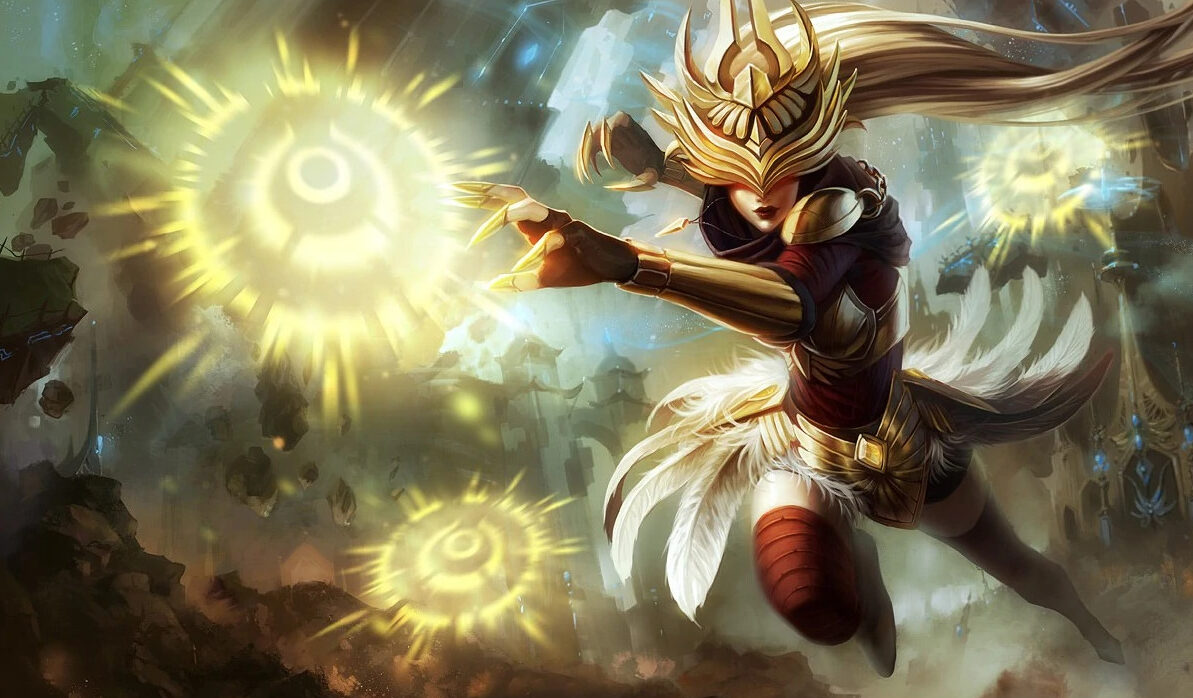 Noting that they were “aware that verbal abuse happens in team chat too, so disabling /all chat won’t get rid of abuse altogether,” Van Roon and Lee further clarified that team chat would remain fully intact out of a consideration for how “team chat also plays an important team coordination function.”

“So the potential value it brings is much higher,” they argued, “even if it can also host some negative experiences.” 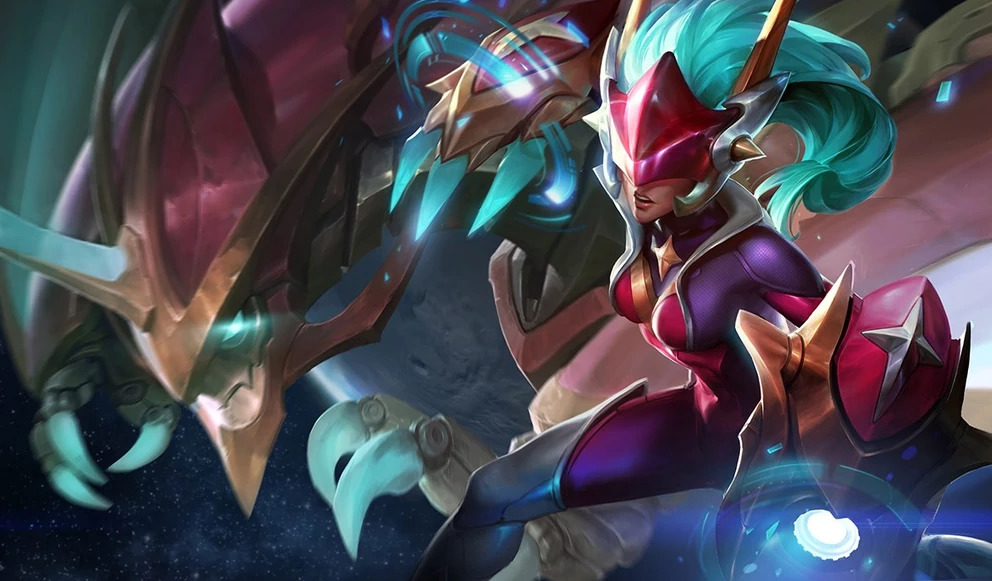 In conclusion to their post, Van Roon and Lee admitted, “We know this sucks for those of you who just want to compliment your lane opponent’s skin, or ask for a dance party in Baron pit,” but remained steadfast in their personal beliefs that “the tradeoff is worth it to cut down on the growing negativity /all chat has been creating in your games.”

According to the official League of Legends patch schedule, Patch 11.21 is due to go live on October 20th. 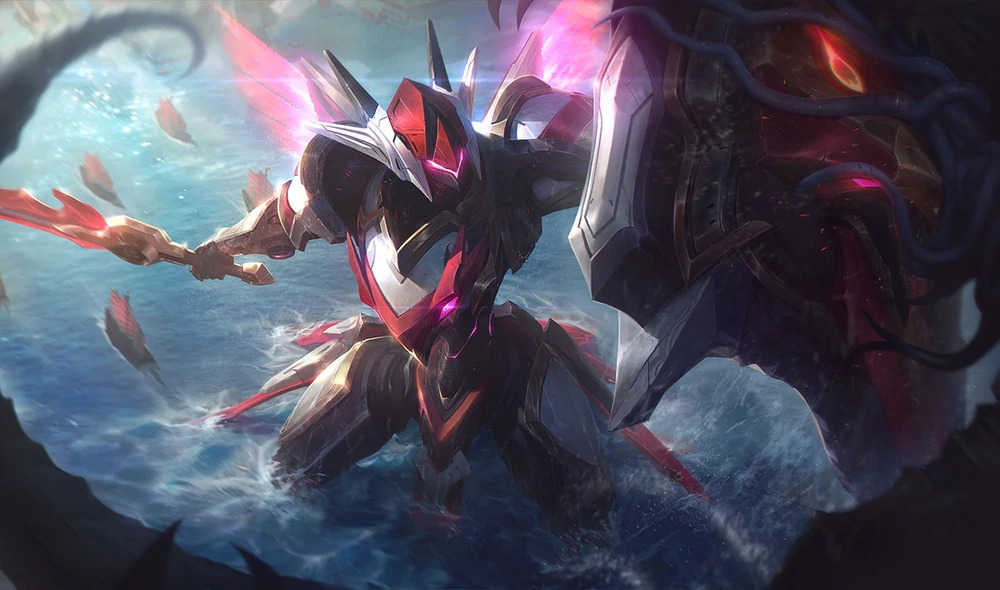 What do you make of Riot Games’ removal of cross-team chat during games? Let us know your thoughts on social media or in the comments down below!