According to a new book, former Sony exec Amy Pascal was so devastated that her studio could not move forward with The Amazing Spider-Man 3 that she “started crying” when Marvel president Kevin Feige told her of his plans to take the web-slinger in a new direction. 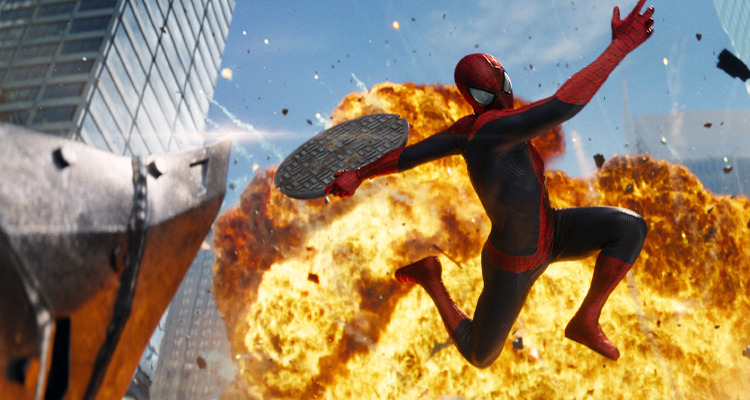 As recalled by the two execs to veteran media companion book authors Tara Bennett and Paul Terry in their new book “The Story of Marvel Studios: The Making of the Marvel Cinematic Universe” and transcribed by The Direct, Pascal’s emotional moment occurred during a meeting held to discuss Spider-Man’s cinematic future. 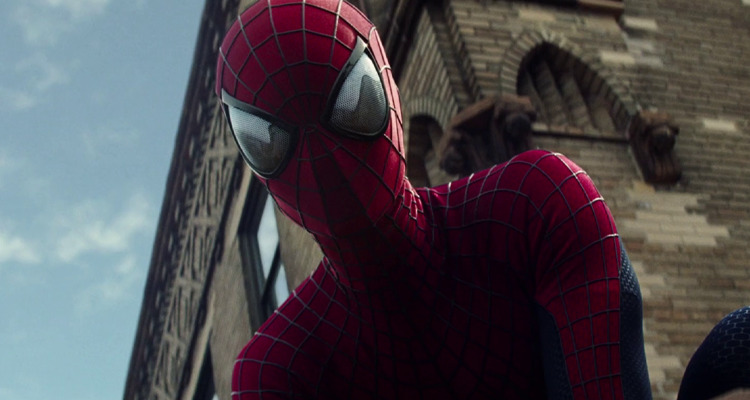 The book begins, “With a good sense of how they would like to handle the character, Feige was ready for his lunch with Pascal. What he wasn’t ready for was Pascal’s reaction to his proposal.

It continues, “The meeting was in her office at Sony. As expected, Pascal wasted no time in expressing her strong desire to have Feige be more directly involved, creatively, in the making of Sony Pictures’ The Amazing Spider-Man 3. Excited about the ideas her team currently had, Pascal said she would send Feige the latest draft.”

However, Feige wasn’t as enthused as the book details, “‘About halfway through the delicious sandwich that she had brought in, I said, ‘Amy, in all fairness, it’s not gonna work,’ shares Feige.” 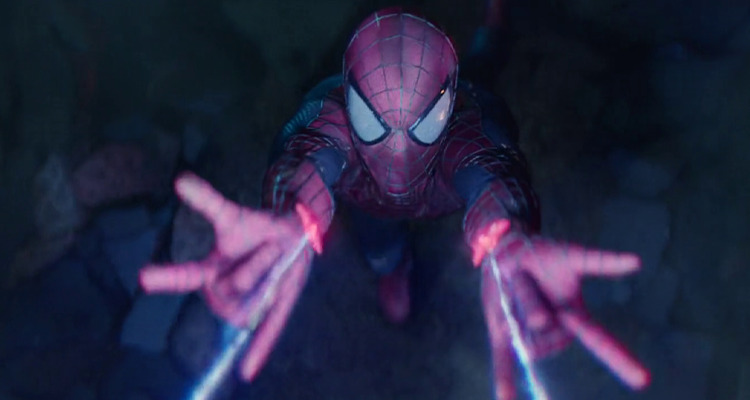 Feige then proposed Marvel Studios doing the next Spider-Man film, “‘We’ve sort of done that before. And I don’t think I’m particularly helpful there.’ But Feige wasn’t done; he had a counterproposal: ‘The only way I know how to do anything is to just do it entirely. So why don’t you let us do it?'” 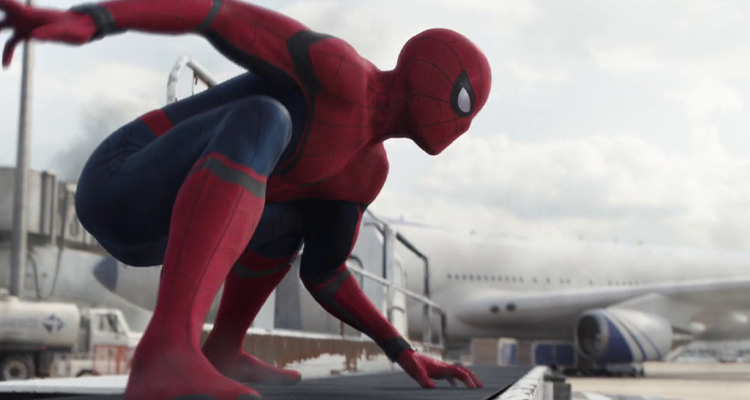 Pascal then detailed her reaction, “‘At first, I was super resentful,’ she admits. ‘I think I started crying and threw him out of my office, or threw a sandwich at him – I’m not sure which.'”

After her initial reaction, Pascal then began to actually think about the proposal, “Then she started to think it through. ‘By the fifth [Spider-Man] movie, we weren’t giving them anything new. And I have to be honest about it, we were trying so hard to be different, we even went into places to be different that we shouldn’t have. We weren’t fresh anymore.'” 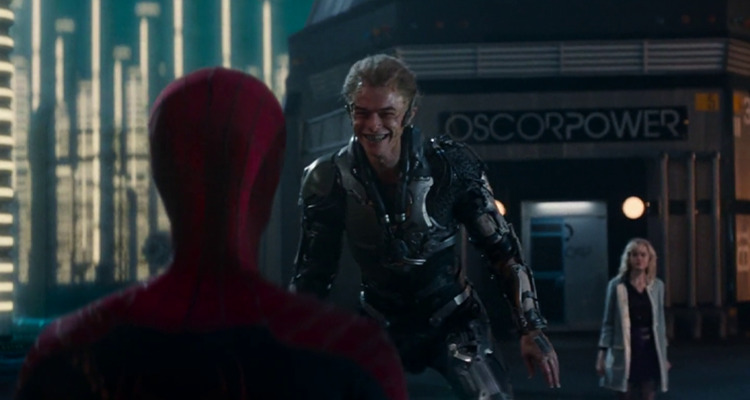 The book then relays, “Pascal continues, ‘The lucky thing is, Kevin and I come from the same place in terms of how we love Peter.'”

“‘I’ve been working with Kevin on Spider-Man movies since Sam Raimi’s. He would come to the meetings, get everybody coffee, and he never said a word for years. Which makes you love somebody because then when they do open their mouth, you realize that they’ve been thinking all the big thoughts and are really smart, but never had to hear themselves talk,'” Pascal stated.

The book then states, “Pascal called Feige back the next day after their lunch. The concept of a collaboration between Sony and Marvel Studios had not left her mind. After hearing his specific thoughts on what to do with Spider-Man in the MCU, she admits, ‘The idea of putting him up against a world where everybody had everything and he had nothing was a whole new way of telling his story. I thought, ‘God—n, that guy’s smart.”’ 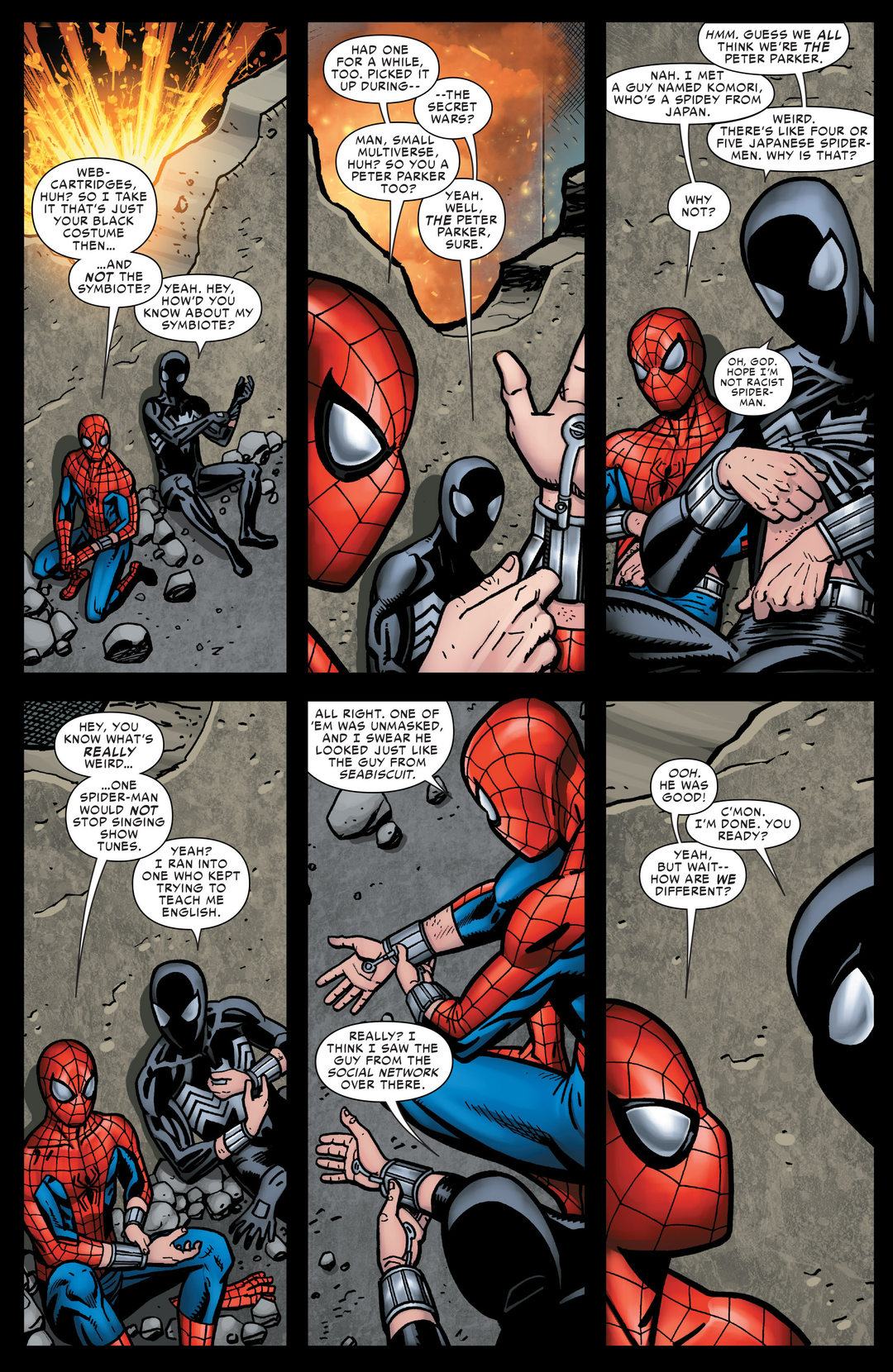 The rest, as they say, is history, as Marvel fans know that this episode between Pascal and Feige eventually led to Tom Holland’s introduction as the wall-crawler in Captain America: Civil War and his continued appearances throughout the MCU. 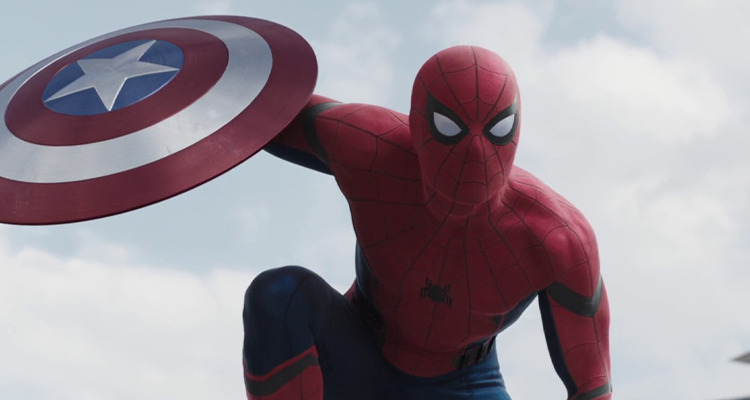 What do you make of Feige and Pascal’s meeting? Let us know your thoughts on social media or in the comments down below!