Dune director Denis Villeneuve shut down rumors about a Director’s Cut for the first part of his film adaptation of Frank Herbert’s seminal science fiction novel.

A Director’s Cut had been rumored by none other than Duncan Idaho actor Jason Momoa.

Momoa told the New York Times, “It was a cool movie. You know what they need to do? They need to make the four-to-six hour version of the first half.”

He added, “It’s like, “Let’s watch the four-to-five-hour movie like a TV show; I can choose when I want to watch the whole thing.” I want to see Denis’s whole vision. I don’t want it to be trimmed.”

Villeneuve responded to Momoa’s comments telling NME, “I love Jason but such a thing doesn’t exist! The Director’s Cut is what people are watching in theatres right now. There will be no other cut.”

“Yes I could have made a much longer, more contemplative movie, but that was not the plan,” he added.

However, Villeneuve did tell French website La Presse, “It is true that if Joe [Joe Walker, the editor] and I had let go, we could have done a version of several hours because I filmed a lot.”

He continued, “But the final version is really the one that ends up on the screen. I have never done a director’s cut of any of my films.” 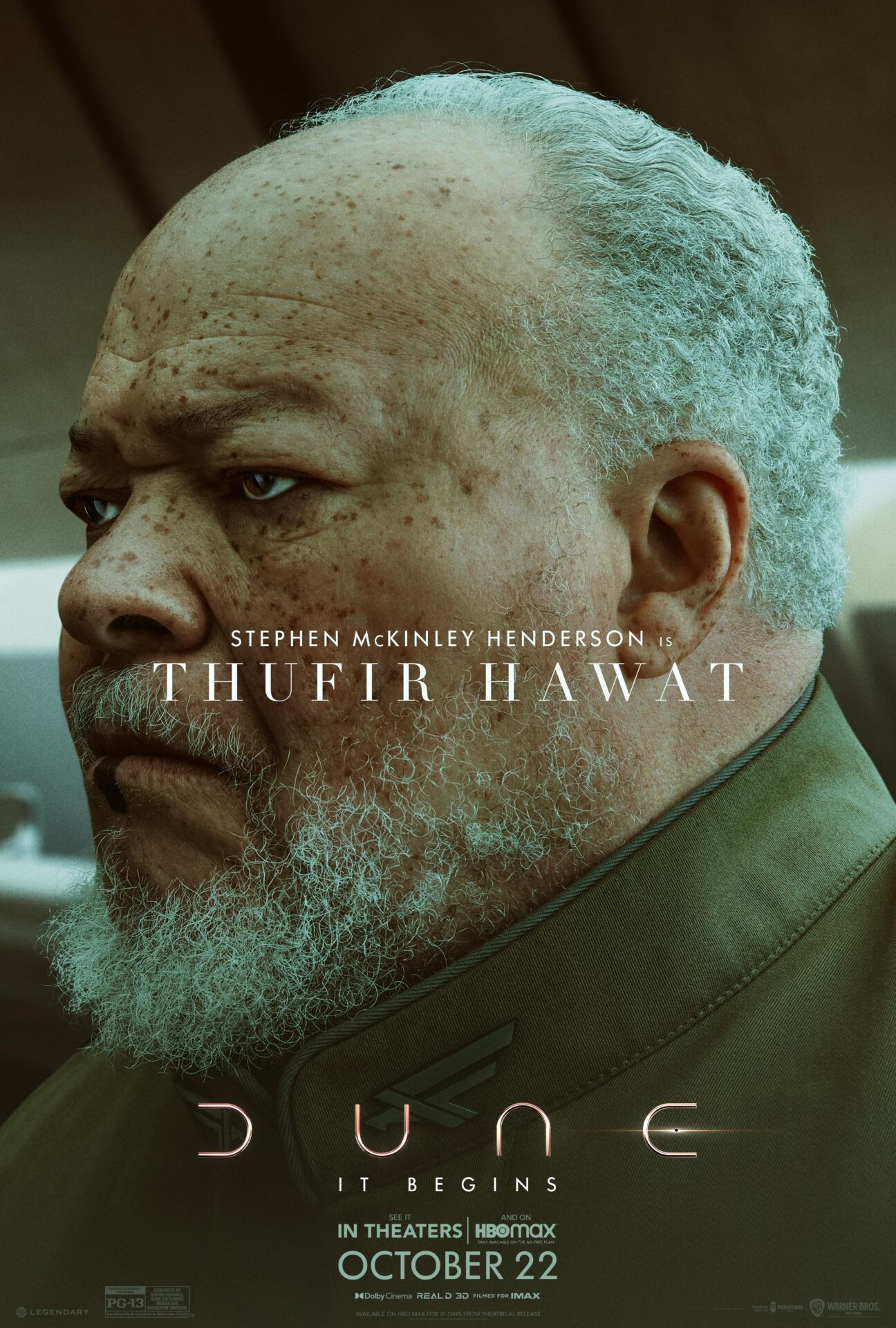 While Villeneuve is adamant about there not being another cut, he does admit he has a ton of extra footage and we also know there are deleted scenes. Actor Stephen McKinley Henderson, who plays Thufir Hawat in the film revealed one such deleted scene in an interview with The Hollywood Reporter.

When asked about the scene where Hawat tenders his resignation to Duke Leto Atreides following an assassination attempt on Paul by a Harkonnen with a hunter-seeker, Henderson touched on the deleted scene.

He noted, “I don’t know whether it’s still in the film or not, but in the script that we had, Paul said to him, “It was also what you taught me that made me triumphant over that hunter-seeker.” So that’s the only thing that helped him get off the hook, but that resignation was a sincere desire to say, “Get someone else because I care that much.”

Henderson further noted that Villeneuve cut quite a bit from the film as well.

He told THR, “It was a wonderful script, but they shot and edited a story. So there were a lot of things that they had to choose from, and Denis chose to make sure that that was visible and in contrast to the other things.”

“So I’m just grateful because directors have to watch over a performance. You can do a lot of things that never get seen in a film, you know? And Denis loves acting and actors, so he makes sure that everyone gets their contribution. He shines a light,” Henderson continued.

He also noted, “He’s going to tell the story, so he has to trim what he has to trim. And you may lose something that you were in love with, but what he keeps is a way of compensating you or apologizing. (Laughs.) So that’s what’s left of it, and it’s quite enough. It’s like he turned a long poem into a haiku, and I’m just glad that you noted it.” 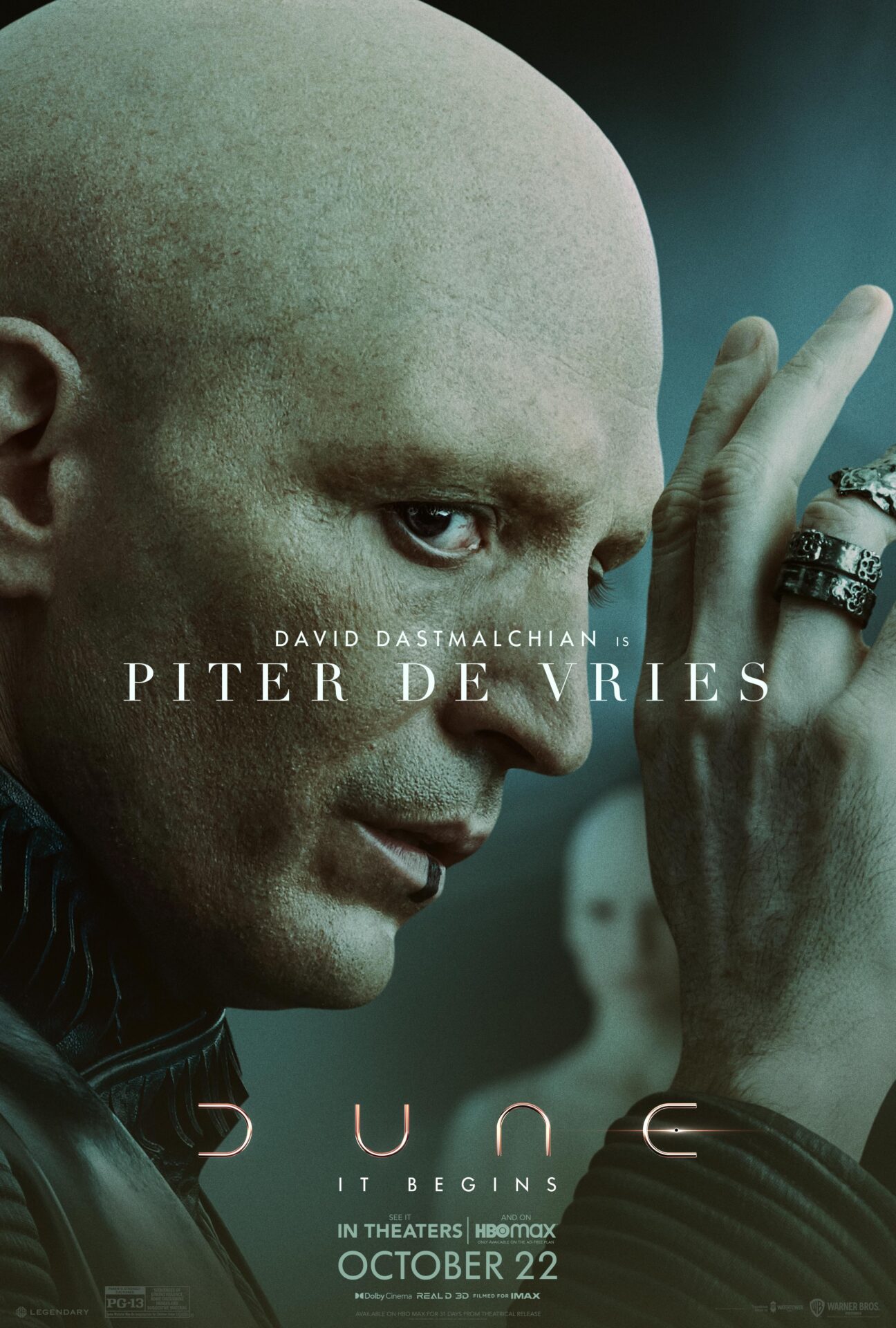 It’s possible that Thufir Hawat and his Harkonnen counterpart Piter de Vries might have received more time on screen and there might have been some better exposition explaining just exactly what their roles were as Mentats to Duke Leto Atreides and Baron Vladimir Harkonnen.

Not only that, but we might also have been treated with the revelation that Paul is a Mentat as well. In Herbert’s Dune novel the revelation is made by his father who tells him, “Your mother wanted me to be the one to tell you, Son. You see, you may have have Mentat capabilities.”

In Dune’s index a Mentat is clearly defined as “that class of Imperial citizens trained for supreme accomplishments of logic. ‘Human computers.'”

YouTuber Nerd Cookies provides an excellent breakdown on just who the Mentats are and how they come to be.

What do you make of Villeneuve’s comments? Would you want to see Villeneuve put together a longer cut for Dune Part I?