An anime adaptation of of Tatsuya Endo’s popular spycraft comedy shonen manga, Spy x Family, has been announced for 2022. 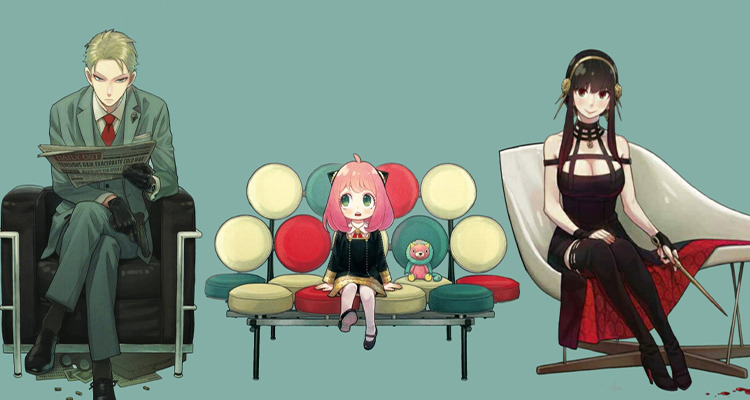 The series’ production was first revealed on October 31st with the release of an official preview trailer from anime production studios WIT STUDIO (Attack on Titan S1-S3) and CloverWorks (Darling in the Franxx), who will work together to bring Endo’s manga to animation.

Related: Everything Coming Out From VIZ Media In October 2021

Set in a Cold War-esque period of counterintelligence warfare and intelligence-hungry subterfuge, Spy x Family follows a highly-skilled spy who goes by the name of Twilight as – under the name of Loid Forger – he adopts a daughter and fakes a marriage with a local woman in order to further embed himself and given him the cover needed for his latest mission.

However, unbeknownst to Twilight, both members of his fake family hold startling secrets, with his ‘wife’ Yor actually being the alter-ego of a notorious assassin known as the Thorn Princess and his ‘daughter’ possessing the ability to read the minds of those around her. 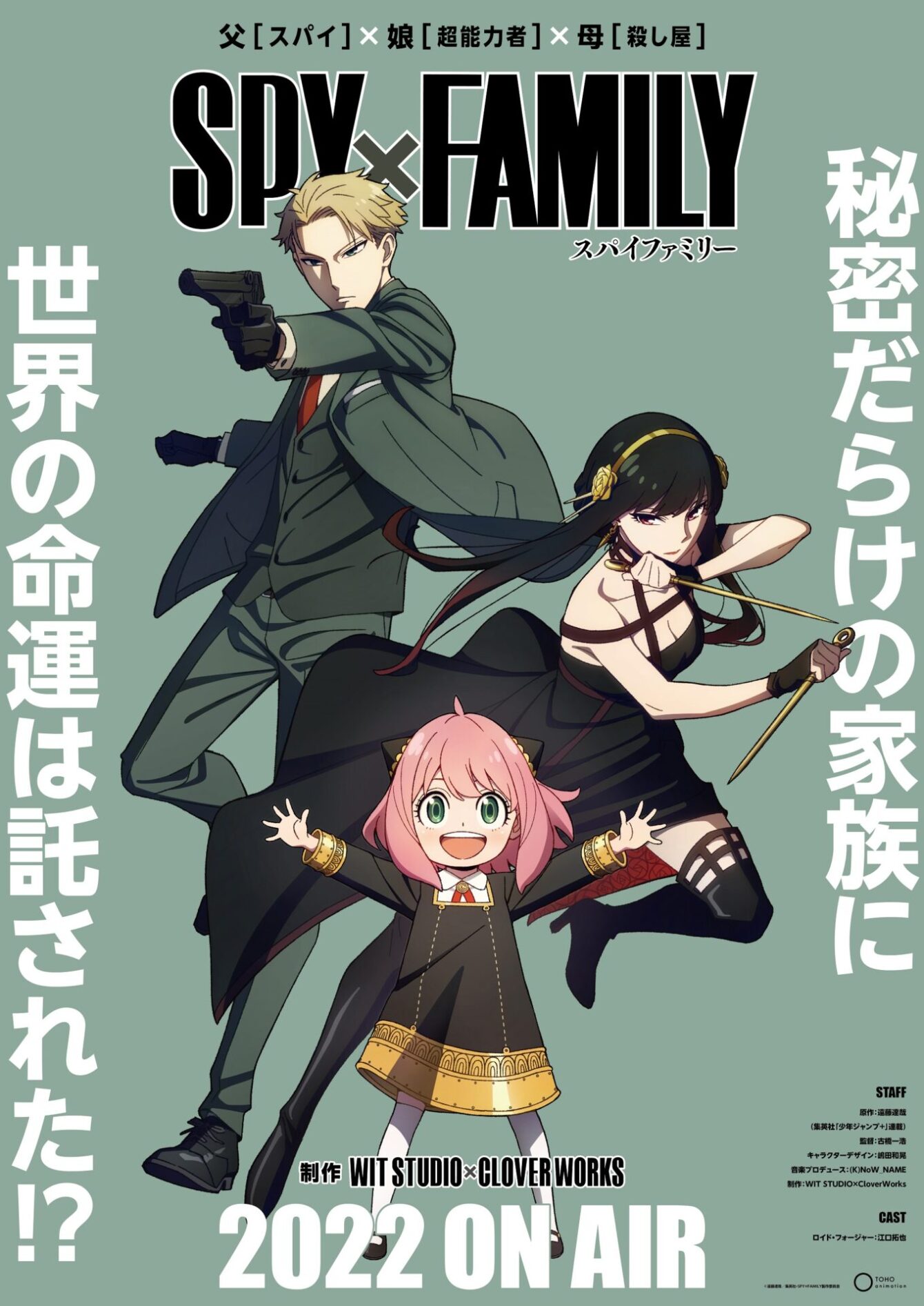 And the other showcasing its ‘family’ angle: 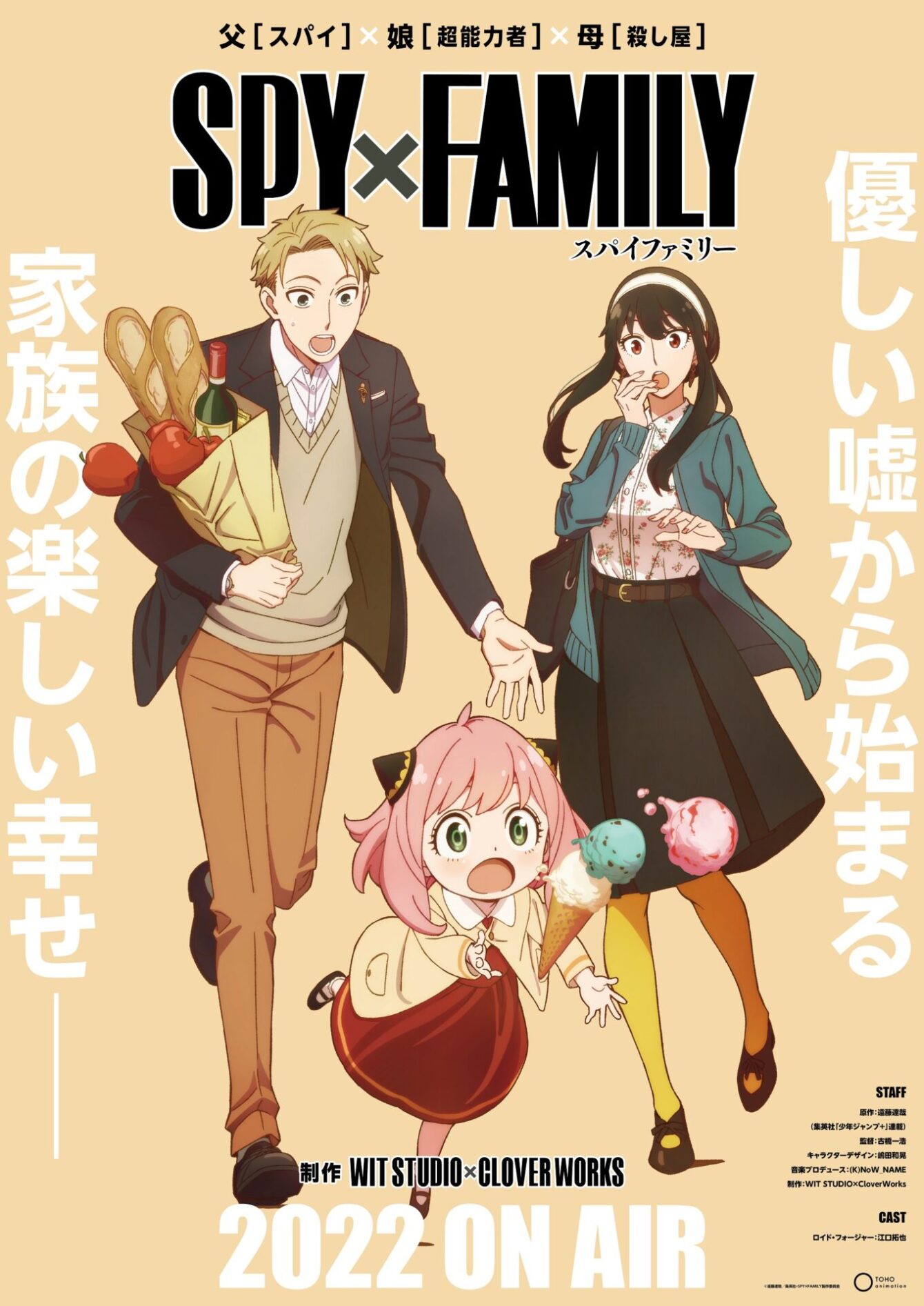 It was further announced that the series would be directed by Kazuhiro Furuhashi (Mobile Suit Gundam Unicorn, Ruroni Kenshin), feature character designs by Kazuaki Shimada (The Promised Neverland), and music from Japanese musical group (K)NoW_NAME.

As for the series’ voice cast, only one actor has been cast so far, with Takuya Eguchi (Green in Pokémon Origins, Dan Moroboshi in Netflix’s Ultraman) set to play Twilight himself. 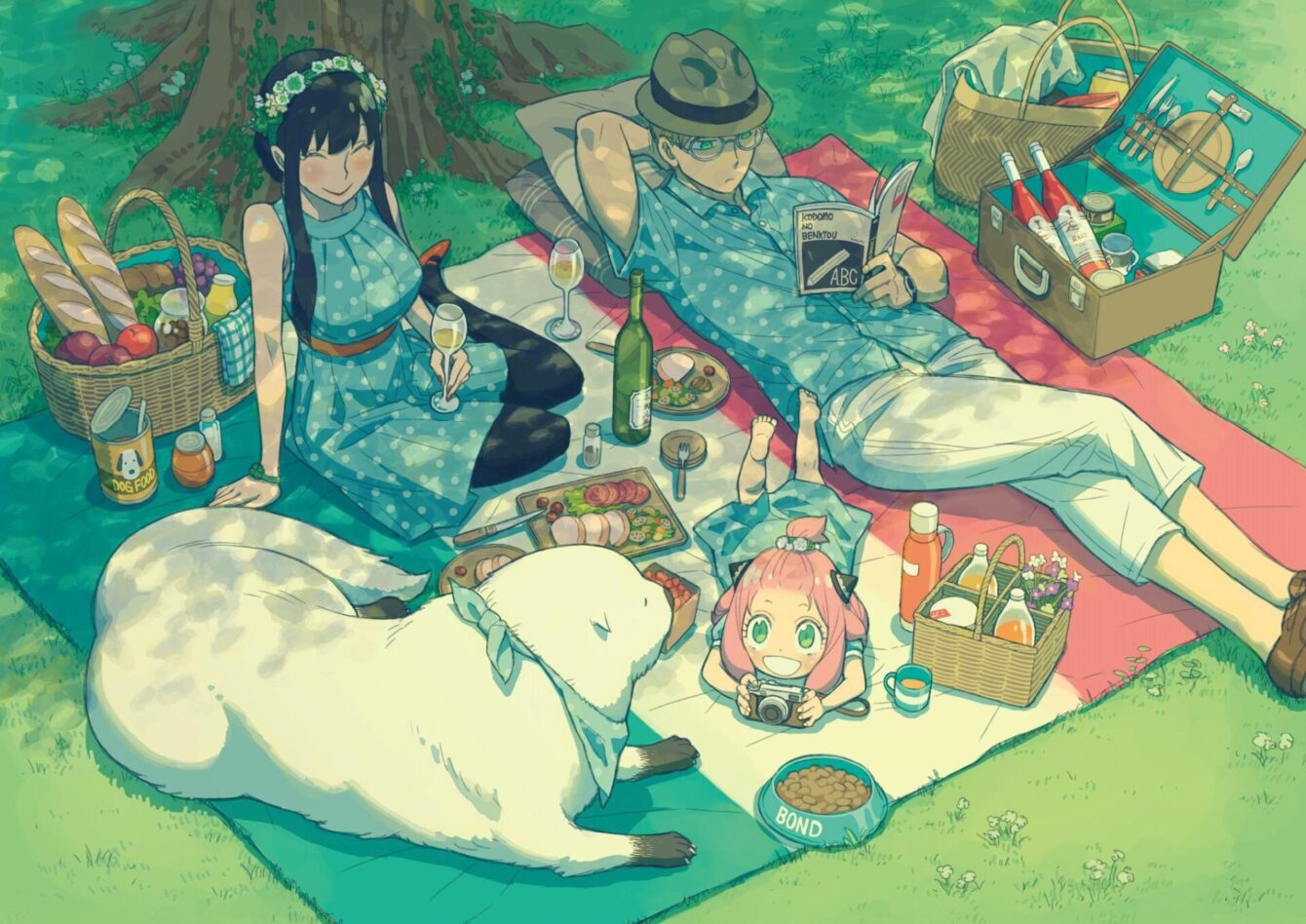 Are you excited to watch the anime adaptation of Spy x Family? Let us know your thoughts on social media or in the comments down below!