In one of the most ‘unique’ takes on a classic Western comic book seen in some time, a live-action musical adaptation of The Archies, the fictional bubblegum pop band composed of characters from Archie Comics, set in 1960s India is currently in production at Netflix. 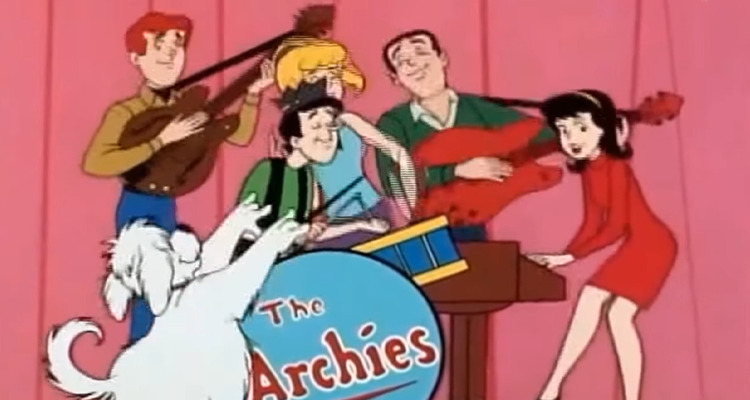 As first reported by Variety on November 10th, the film will be directed by Zoya Akhtar (Gully Boy, Made in Heaven) and produced by Akhtar, Tiger Baby’s Reema Kagti, and Graphic India’s Sharad Devarajan.

“I am super excited to have the chance to bring ‘The Archies’ to life,” Akhtar told the trade news outlet. “It was a large part of my childhood and teenage years. The characters are iconic and globally loved, which is also why I am a little nervous. I have to make sure the film stokes the nostalgia of a generation that grew up on the comic and yet resonates with the young adults today.” 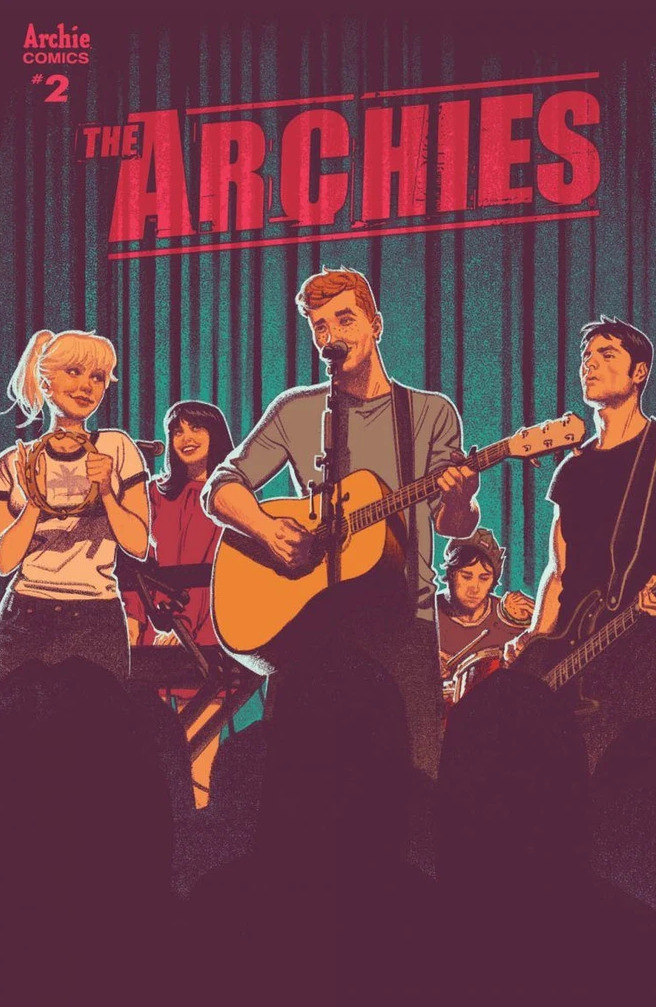 In a separate statement, Archie Comics CEO and Publisher Jon Goldwater asserted that “It’s a huge source of pride that the Archie Comics characters and stories resonate with fans globally, and especially in India, for more than 50 years.”

“We are thrilled to partner with Netflix and trust Zoya Akhtar and her creative team to deliver a truly unique and exciting take on Archie and friends through the lens of Indian cinema,” he added. “We know that these characters have global appeal and translating them into other settings and cultures is just the start of what we have planned for future multimedia adaptations.” 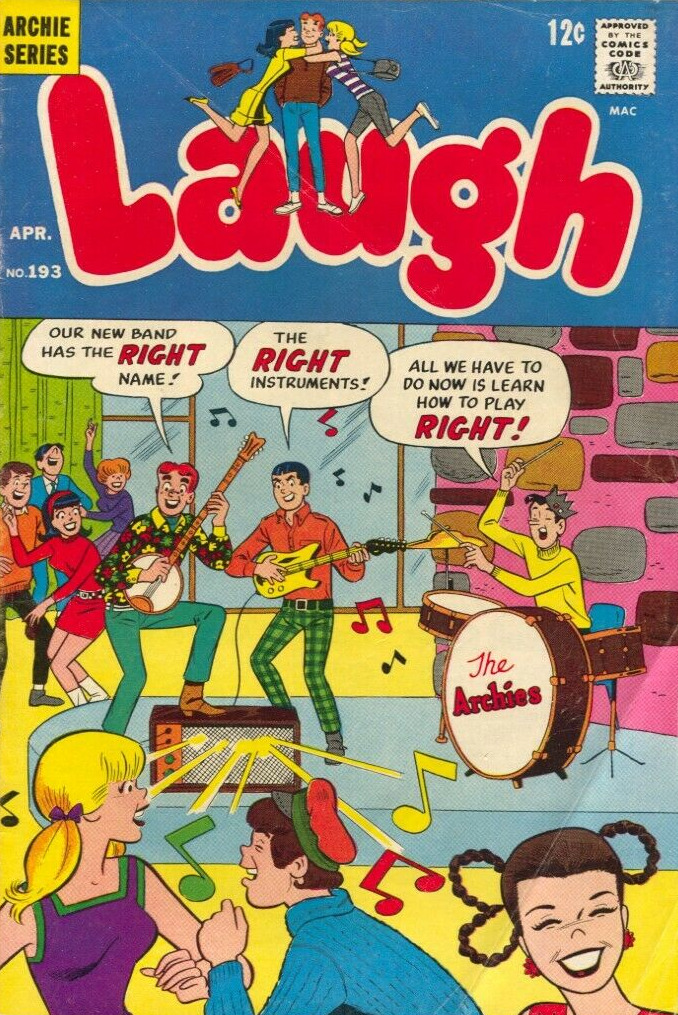 Speaking on behalf of Netflix, Netflix India Director of Films and Licensing Pratiskha Rao explained to Variety, “The characters, adventures and friendships in Archies have found fans across the world for generations.”

“With Archie Comics, Graphic India and Tiger Baby, we have an extraordinary opportunity to recreate the world of Archie comics, this time as a live action musical,” she continued. “Zoya has an incredible and unique ability to make stories and the characters in them relatable, making them feel like they are an extension of our own self. We are thrilled to partner with her in bringing to life the world of Archies to fans and our members in India and around the world.” 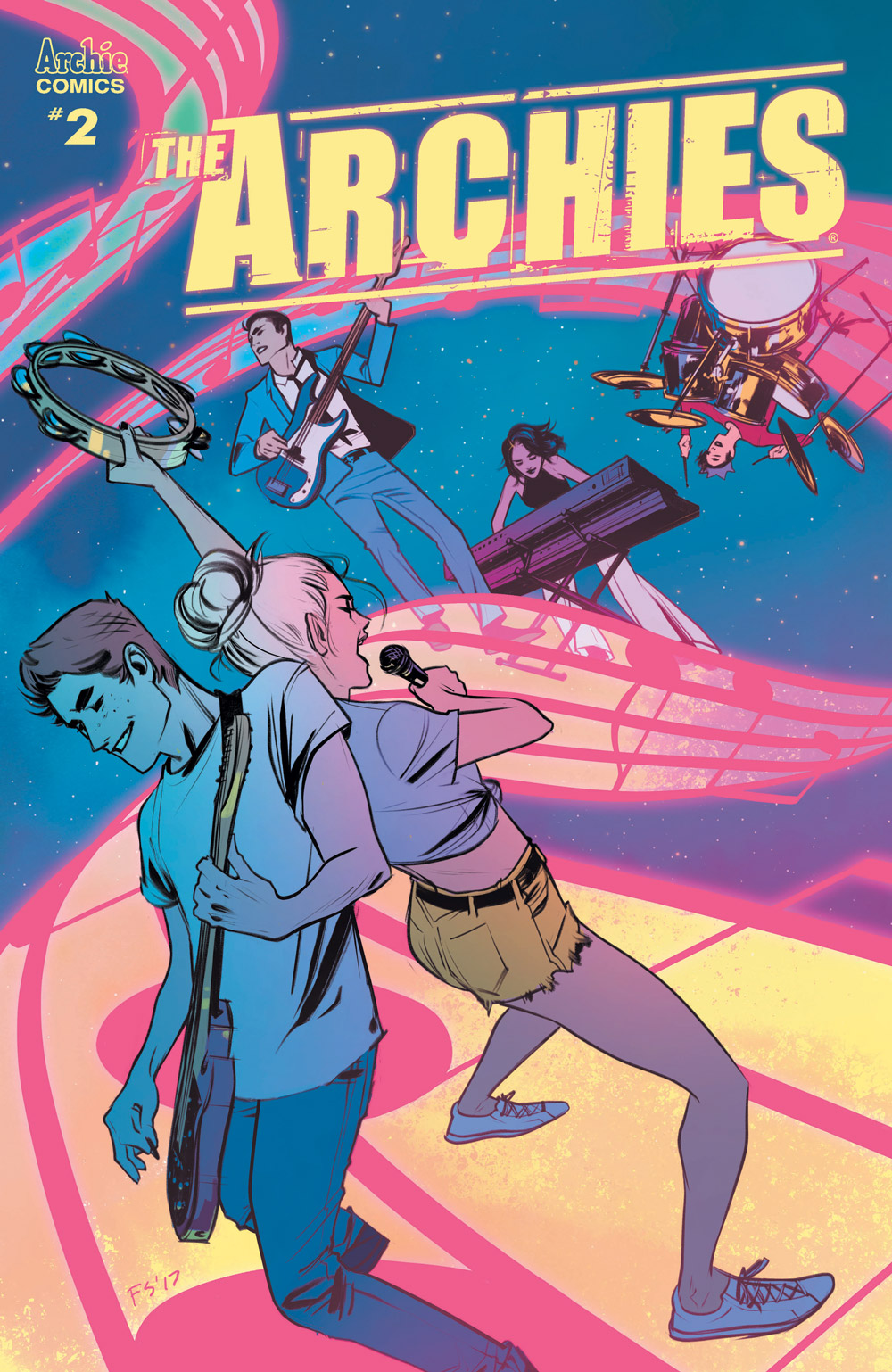 If completed, Akhtar’s musical follows in the wake of The CW’s live-action adaptation, Riverdale, as well as previous live-action adaptations such as Archie and the Riverdale gang following the 1970’s TV film The Archie Situation Comedy Musical Variety Show and its 1990 sequel, Archie: To Riverdale and Back Again – though the less said of these, the better. 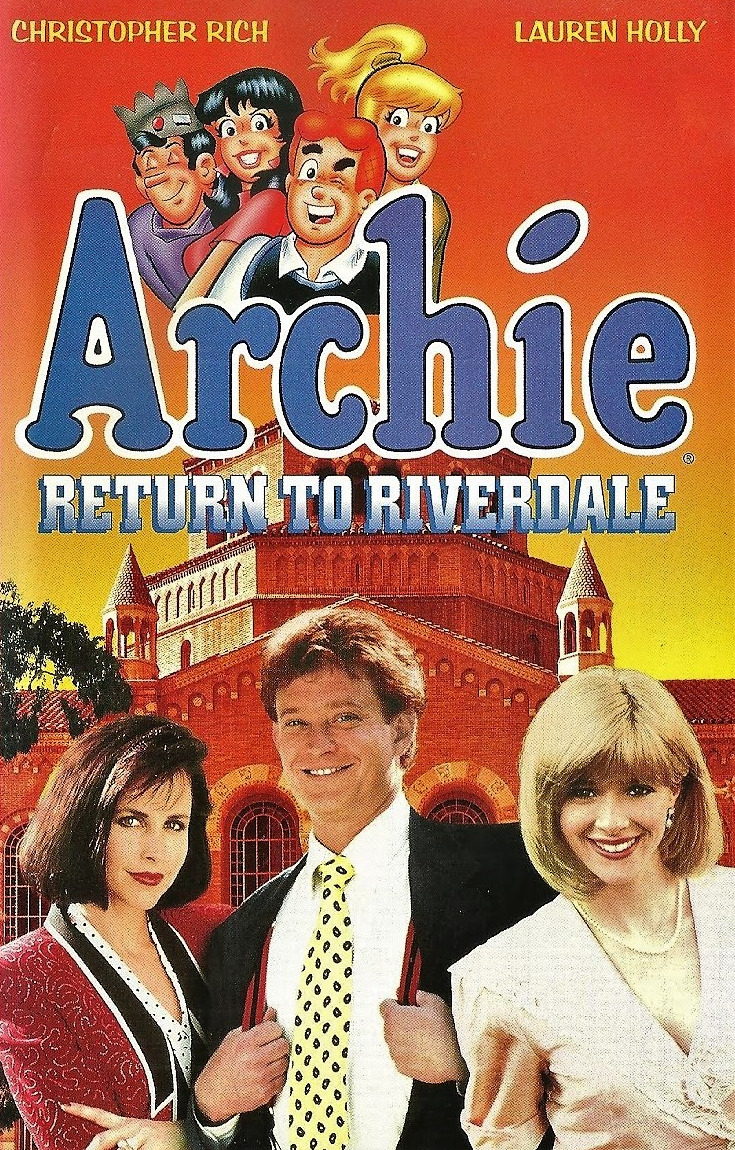 As of writing, no casting or plot details have been released.

What do you make of Netflix’s production of a live-action musical based on The Archies set in 1960s India? Let us know your thoughts on social media or in the comments down below!