In a move that very few fans, if any at all, could have predicted, Bandai Namco has surprise announced Dragon Ball: Breakers, a new Dead by Daylight-inspired multiplayer survival game set in the world of Akira Toriyama’s seminal series.

Described as “asynchronous multiplayer online action [game]”, Dragon Ball: Breakers pits seven ‘civilian’ players, aptly referred to as Survivors, in a fight for their lives against an evil Raider, a role which allows a single player to step into the skin of an iconic Dragon Ball villain (demoed in the game’s trailer as Cell).

In the course of a match, Survivors will attempt to evade their pursuer and make their escape in Trunks’ Super Time Machine, while the Raider will seek to achieve their ultimate form by absorbing each individual opponent before they can make it to safety. 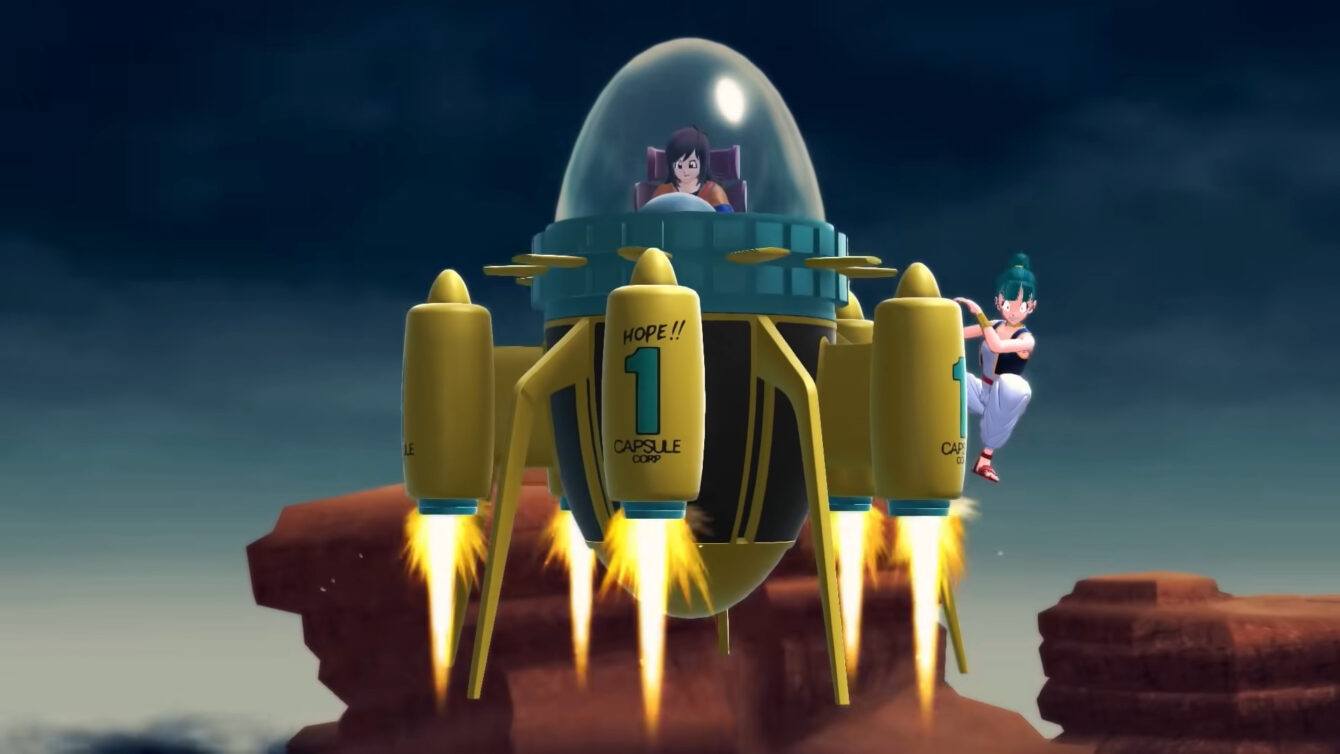 However, as seen in the game’s debut trailer, Survivors won’t be completely defenseless.

Once players take the battlefield as one of a number of various characters, they’ll have access to their character’s respective special abilities, such as Oolong’s shape-shifting or Bulma’s technology, allowing them options with which to either deceive or fight their way past their foes.

Alongside each character’s native powers, players will also have access to the Dragon Change move, which will allow them to temporarily take-on the powers of a random Z Fighter – Goku included. 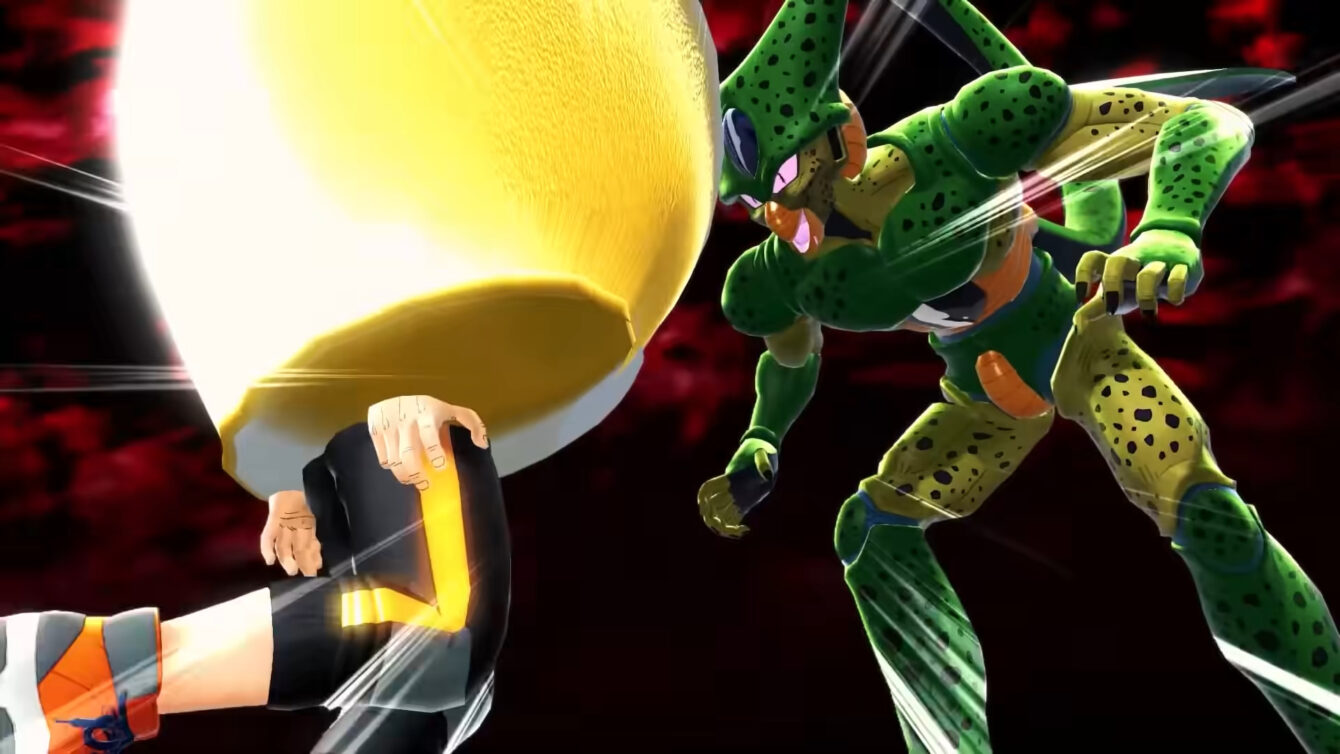 A synopsis of the game, as provided by Bandai Namco, can be read below:

Take a moment to cast your mind back to the Cell arc. Imagine you were a humble civilian going about your day in Ginger Town when the terrifying Cell appeared in search of life force to absorb…What ensued must’ve been the most horrifying game of hide-and-seek of all time!

Now what if we told you that in BREAKERS, you play as civilians just like them! 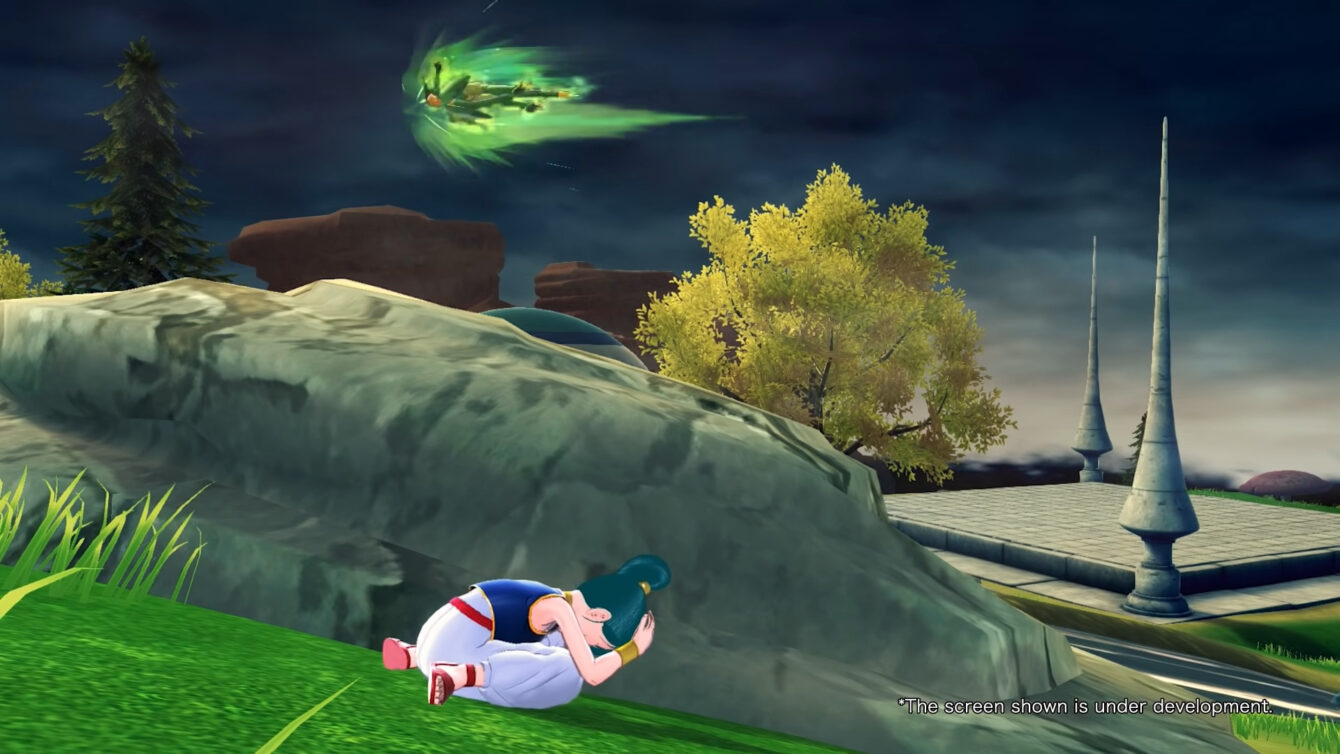 But how can a group of near-powerless Survivors possibly hope to survive an assault from the evil Raider? Simple. You’ll have to use the items scattered around the map, the Skills you have at your disposal, and the “Dragon Change” move, which temporarily imbues you with the power of a Z fighter! 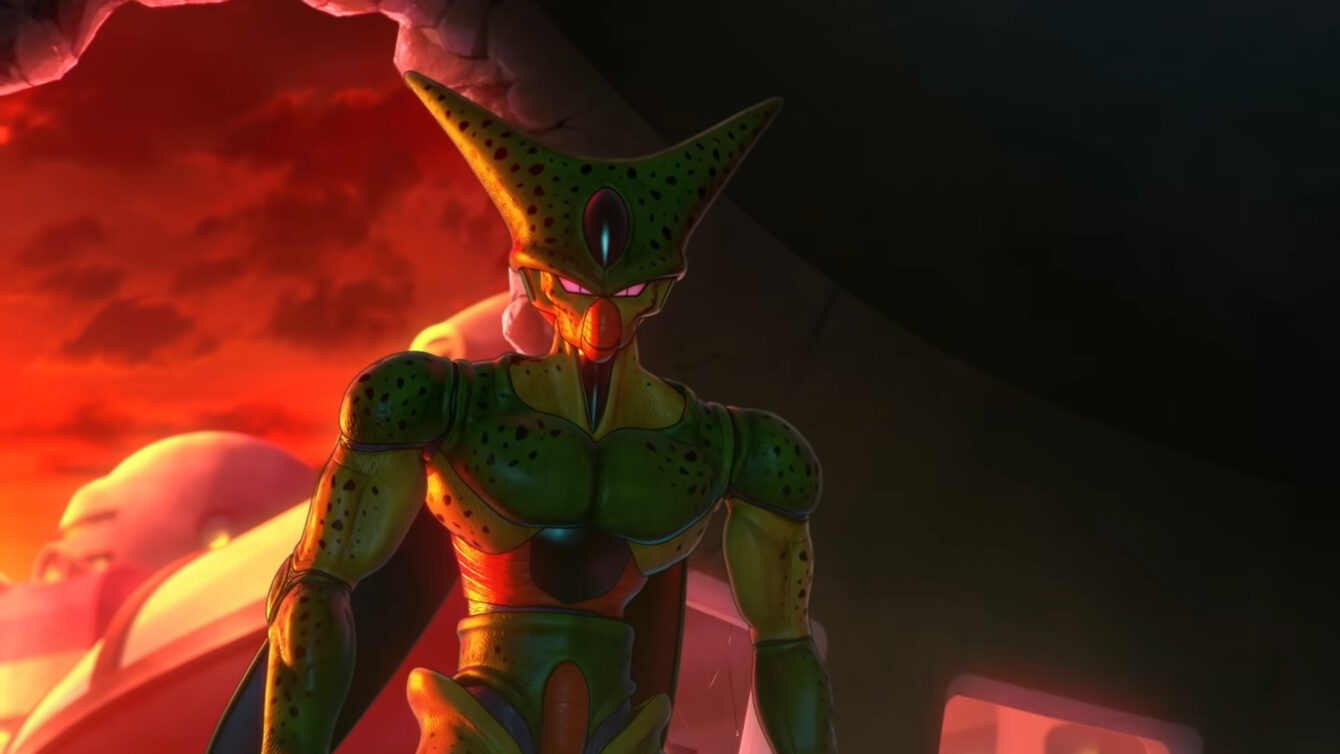 Dragon Ball: Breakers is set to release sometime in 2022 for the PC, Xbox One, PlayStation 4, and Nintendo Switch platforms.

Are you interested in playing Dragon Ball: Breakers? Let us know your thoughts on social media or in the comments down below!