In celebration of Elric of Melniboné’s 60th anniversary, a video game adaptation of Michael Moorcock’s literary character is in the works. 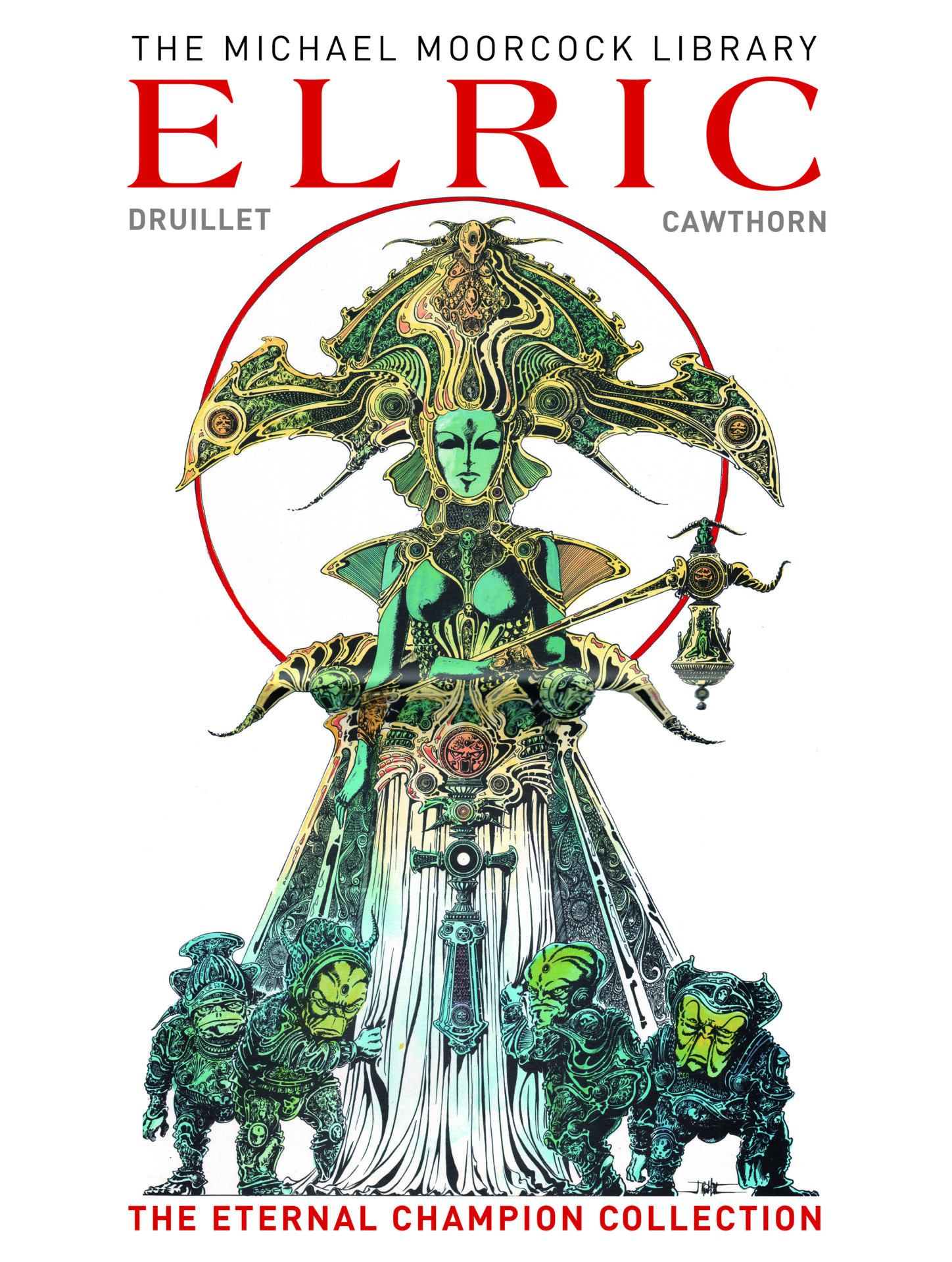 Swedish developer Runatyr have acquired the rights to create a narrative action game based on the first six books of the Elric saga.

Runatyr will collaborate with Aurora Punks and UK based studio Upstream Arcade  to create the game. Moorcock will also be taking part in the development of the game, although its unclear how involved his role will be. 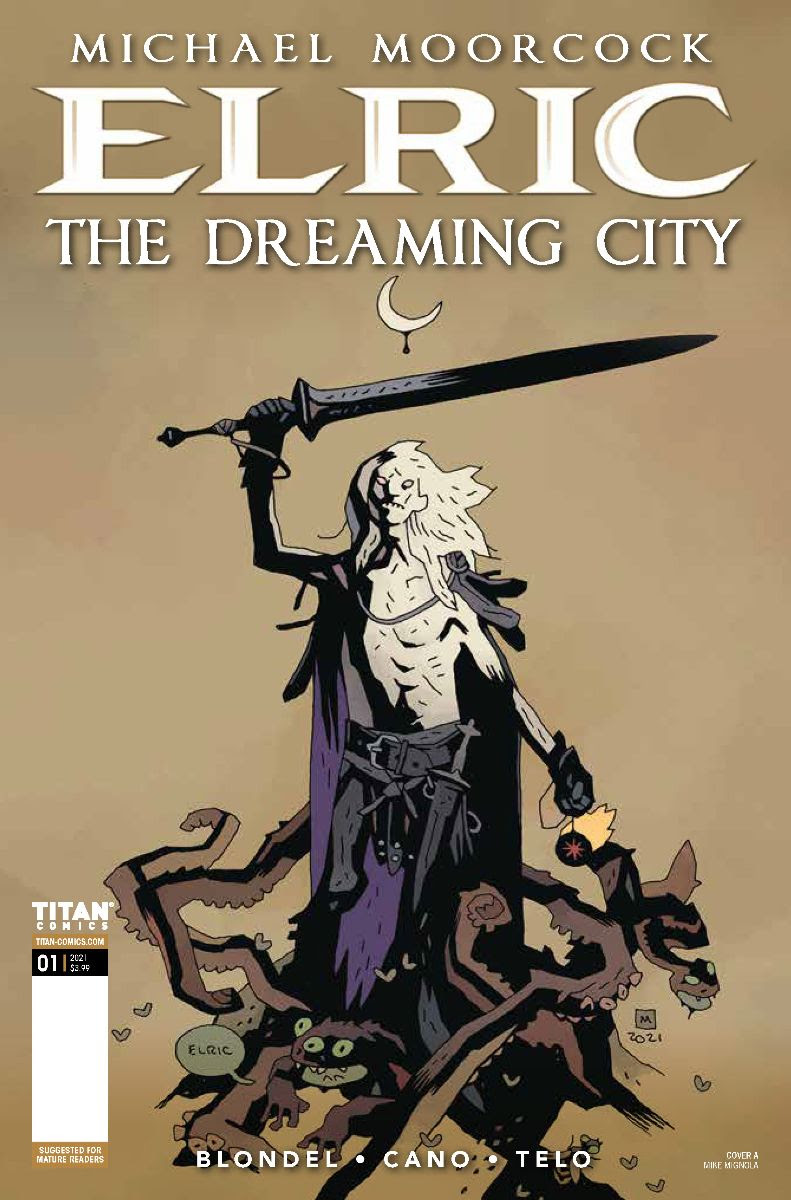 Runatyr Creative Director Yasin Hillborg said, “Elric is my favorite fantasy character and it feels absolutely amazing that Elric will finally come to life in a video game.”

Moorcock said, “For many years I have looked forward to seeing Elric translated into a state of the art video game and at last it looks as if Runatyr are going to bring that dream to fruition! I am sure they will make the best game possible!” 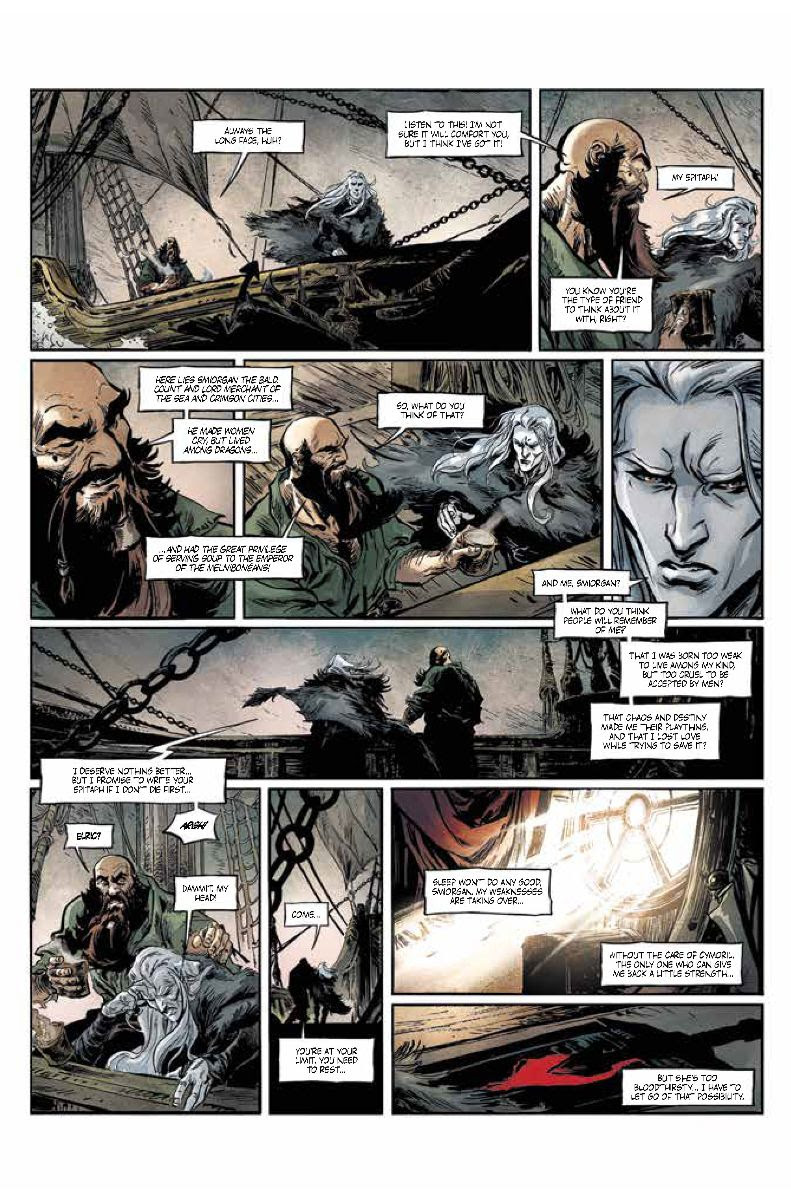 Elric of Melniboné first appeared in Moorcock’s novella The Dreaming City published in Science Fantasy No. 47 back in June 1961. The character is the last emperor of the Melniboné civilization.

He’s physically and anemic and uses herbs in order to maintain his health and vitality. However, he does eventually obtain a sword known as Stormbringer. The sword grants him strength, health and fighting prowess, but comes at a cost. He must feed the sword intelligent souls. 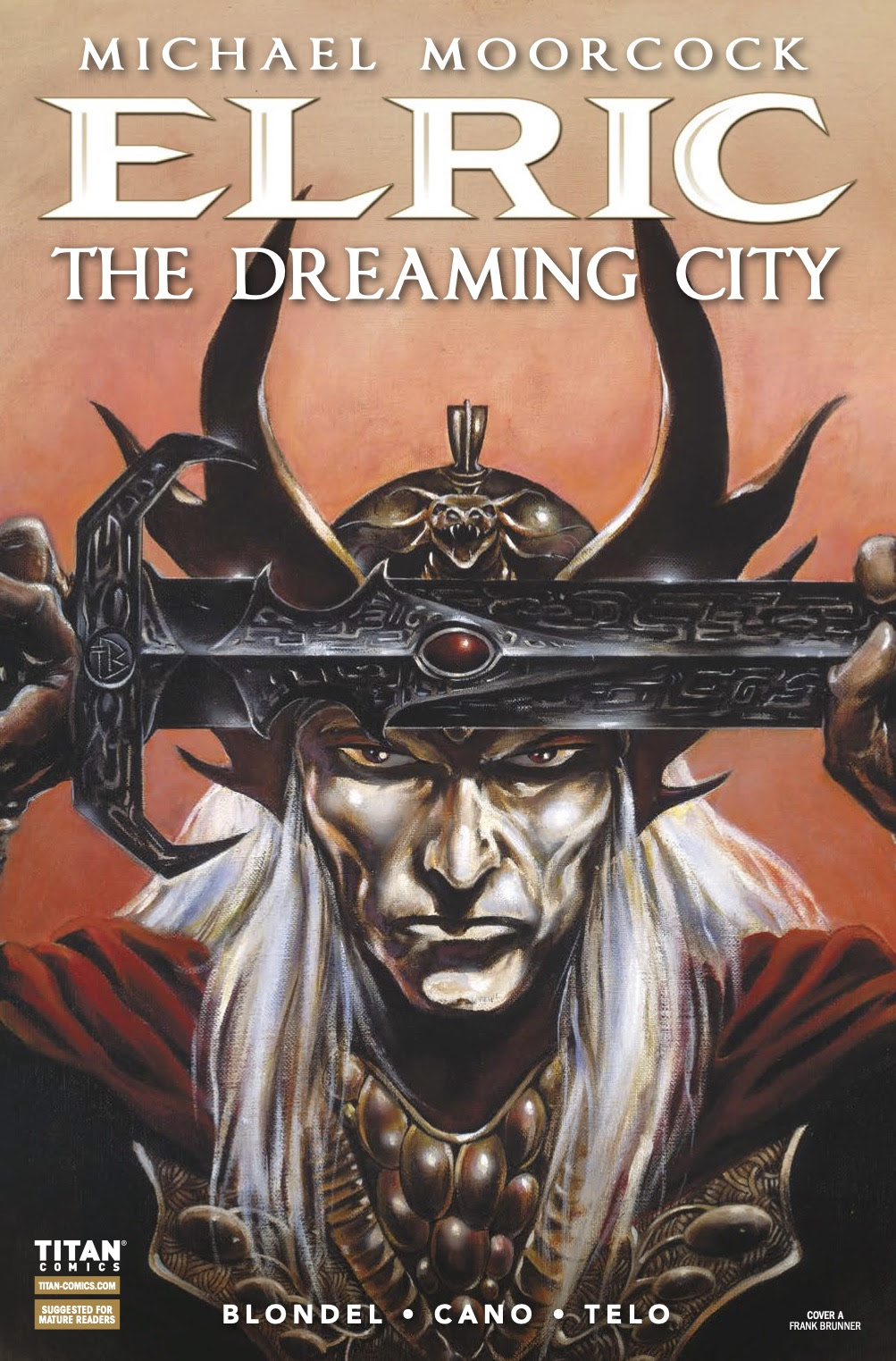 The stories of Elric of Melniboné have primarily been published as novelettes and novella in Science Fantasy magazine. There are also several novels such as 1972’s Elric of Melniboné and 1989’s The Fortress of Pearl, and 1991’s The Revenge of the Rose.

A trilogy beginning with The Dreamthief’s Daughter was published in 2001. It would conclude with 2005’s The White Wolf’s Son. 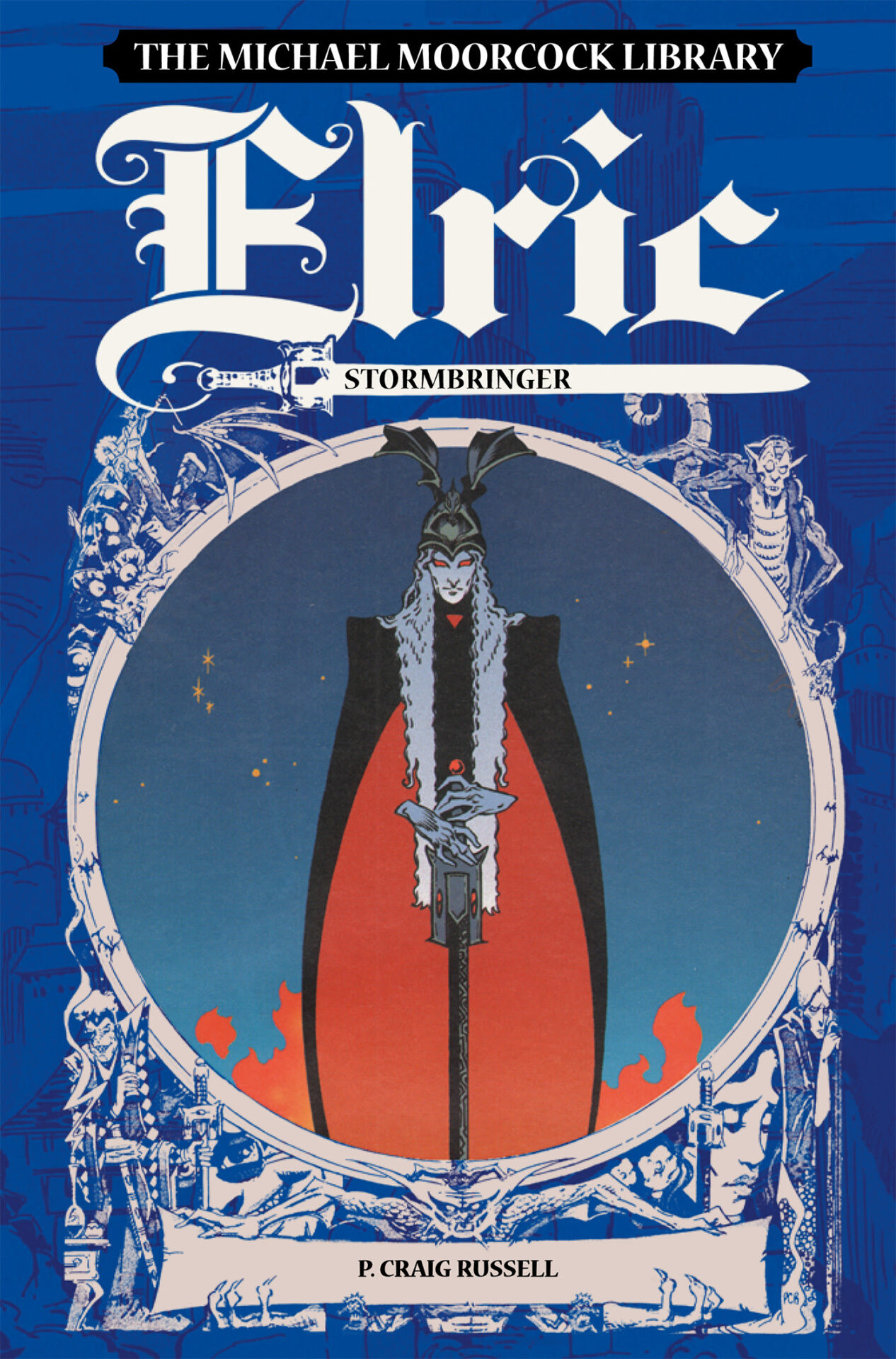 There have also been a number of comic book adaptations with Titan Comics publishing The Eternal Champion earlier in 2021.

It was reported back in 2019 that New Republic Pictures’ Brian Oliver and producer Bradley J. Fischer were working on a TV adaptation of The Elric Saga.

However, in June 2020, Ansible reported that Moorcock indicated that interest in the show had dried up.

Moorcock said, “Heard today that some companies are turning down Elric project because it reminds them too much of GOT and The Witcher. A pretty irony. So much for ‘homages’…” 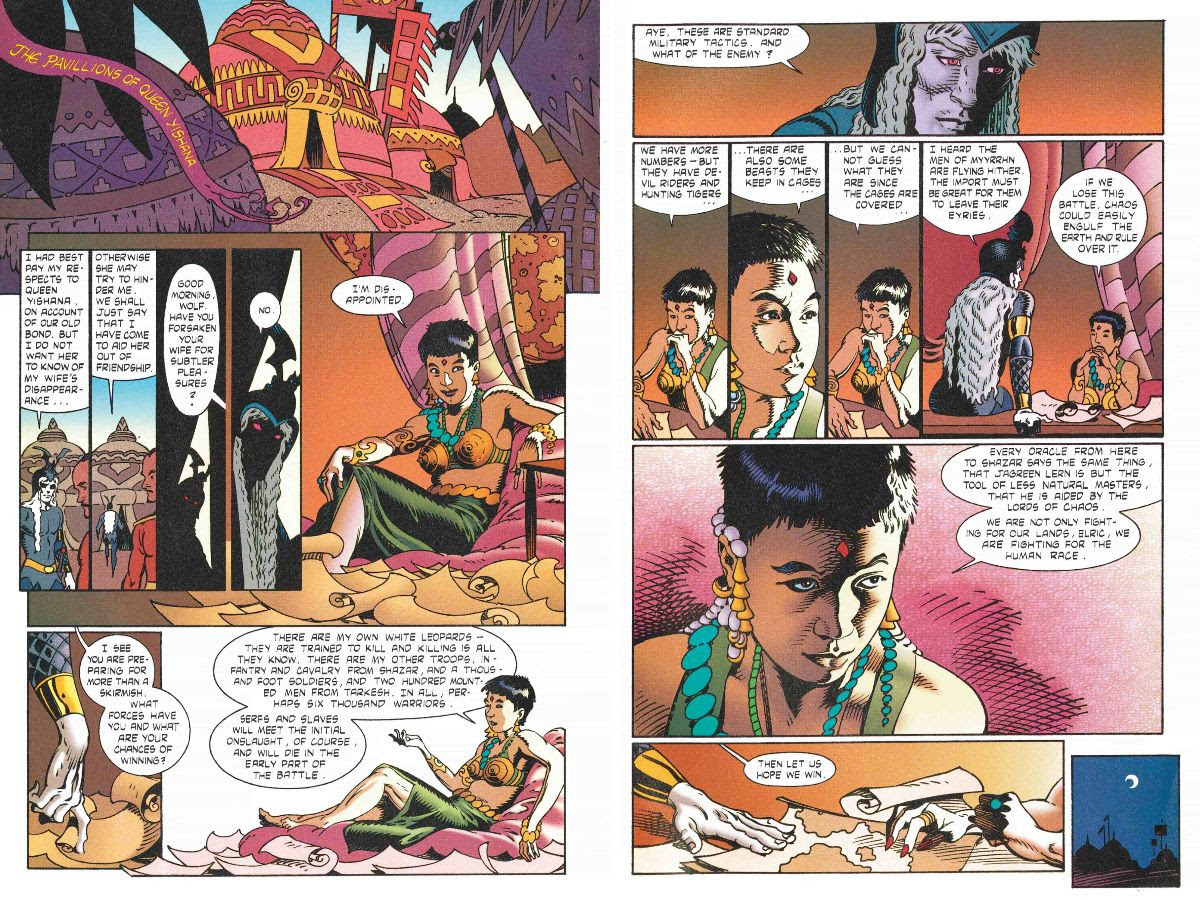 The game is expected to be released on PC and consoles in 2024.