A new report claims that Hawkeye had the worst performing premiere episode for a Marvel series on Disney+. 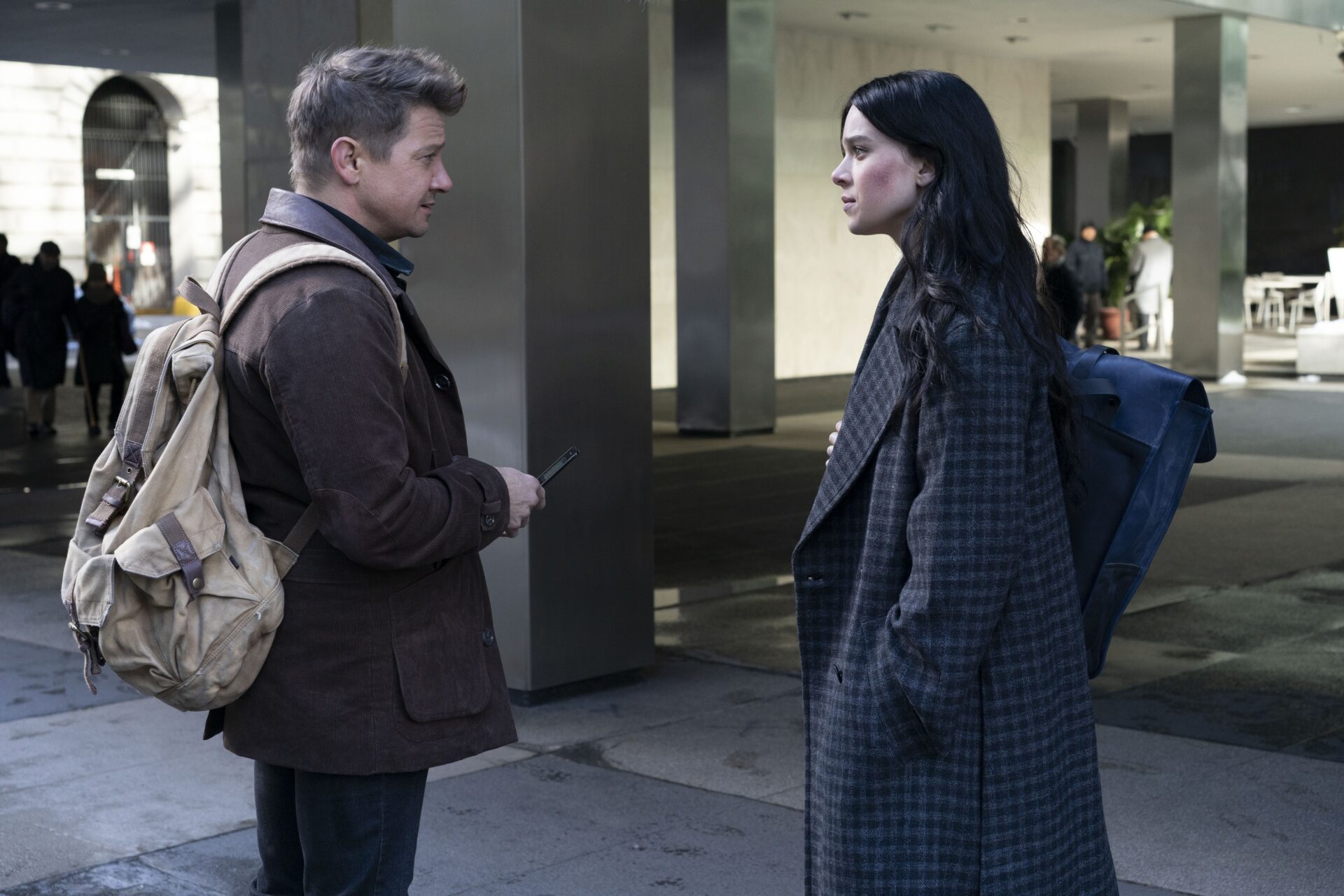 They went on to report that viewership decreased by 200,000 to 1.3 million households for the second episode during the same time period.

On Instagram they wrote, “1.5M US households watched Clint Barton and Kate Bishop meet in the premiere of Hawkeye on Disney+ during its first 5 days streaming.”

They added, “1.3M US households watched the second episode during the same period. Are you watching?”

They would further reveal that Hawkeye’s premiere over its first 5 days was the least watched Marvel Studios show on Disney+.

Not only was Hawkeye’s premiere less than all of the other Marvel series’ premiere, it was also below the season finale’s of Loki and The Falcon and the Winter Soldier. It did beat WandaVision’s season finale.

Like the Hawkeye season premiere the season finale data was from the first five days after the episode released.

Related: Hawkeye Actor Jeremy Renner Reveals Stand-Off With Marvel Over Demand For More Time To Spend With Daughter: “I Said, ‘Fine, Recast Me.’”

Hawkeye’s lower viewership in comparison to the other Marvel series in the United States comes after Disney+ only added 2 million new subscribers from the third quarter to the fourth quarter. 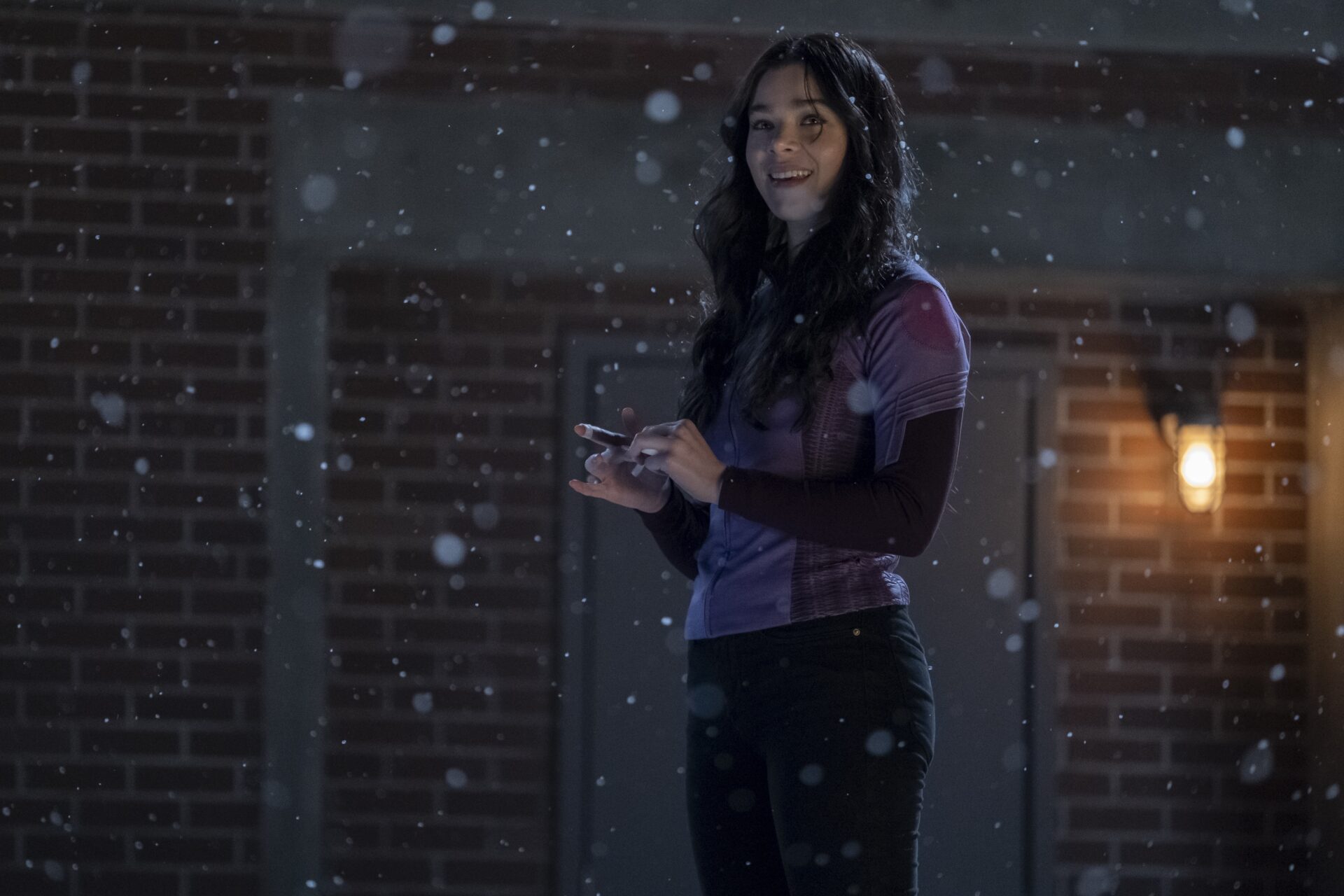 The low increase in subscribers saw Barclays downgrade Disney’s stock after Disney CEO Bob Chapek hinted they would be low in September.

“Disney+ growth has slowed significantly,” said Barclays analyst Kannan Venkateshwar. “In order to get to its long term streaming sub guide, Disney needs to more than double its current pace of growth to at least the same level as Netflix.”

He also said that “long term streaming guidance could be at risk.”

Not only did their subscribers not increase as high as Disney needs them to be to maintain their goal of between 230 and 260 million subscribers by the end of fiscal year 2024, but their average monthly revenue per paid subscriber from Disney+ also decreased to $4.12 from $4.16 in the third quarter. It decreased from $4.52 to $4.12 from the prior-year quarter.

Disney explained the decrease, “The average monthly revenue per paid subscriber for Disney+ decreased from $4.52 to $4.12 due to a higher mix of Disney+ Hotstar subscribers in the current quarter compared to the prior-year quarter.”

Meaning they were getting more subscribers from outside of the United States. 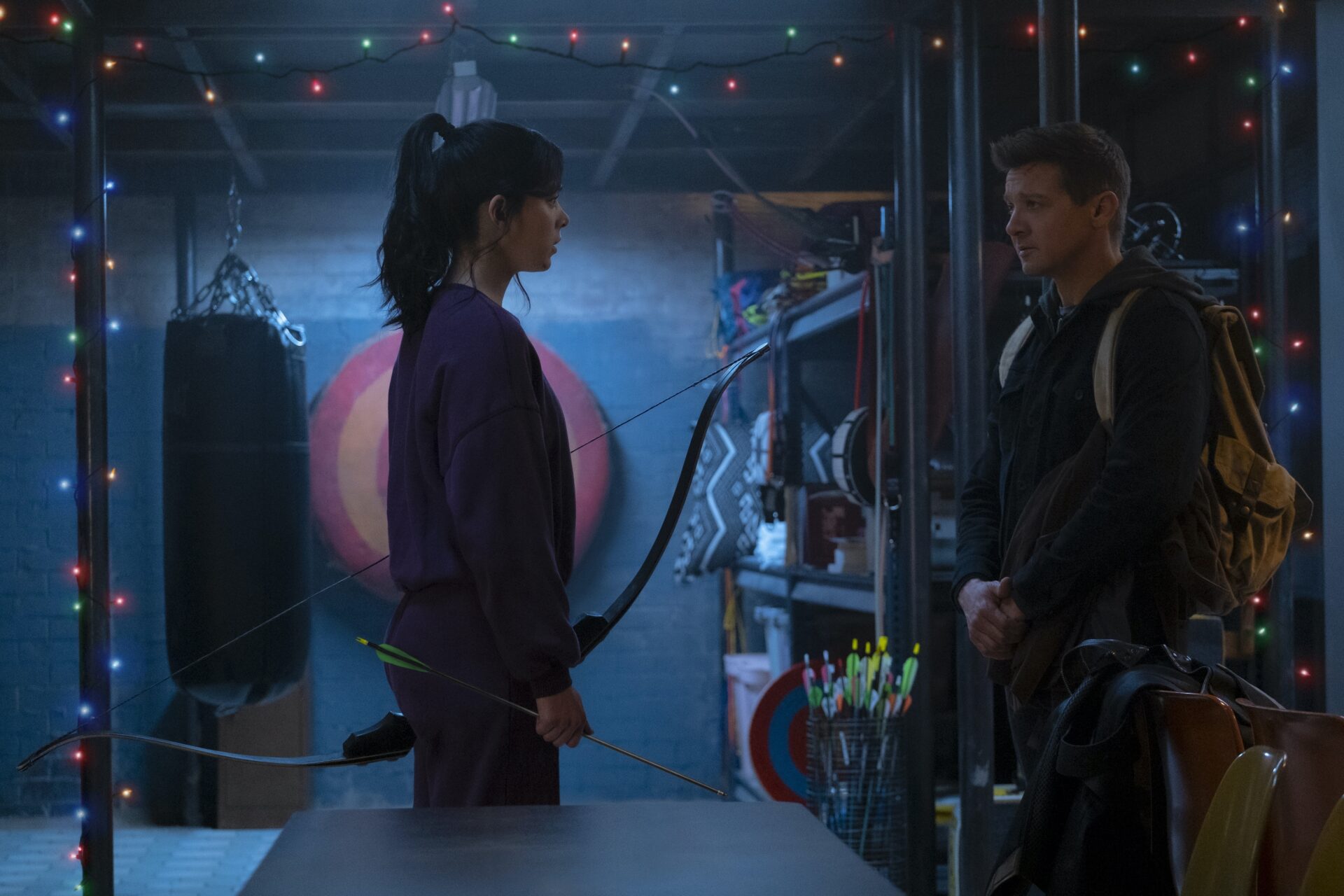 Disney explained, “The increase in operating loss was due to higher losses at Disney+, and to a lesser extent, ESPN+, partially offset by improved results at Hulu.”

“The higher loss at Disney+ was due to higher programming and production, marketing and technology costs, partially offset by increases in subscription and Premier Access revenues,” they added. 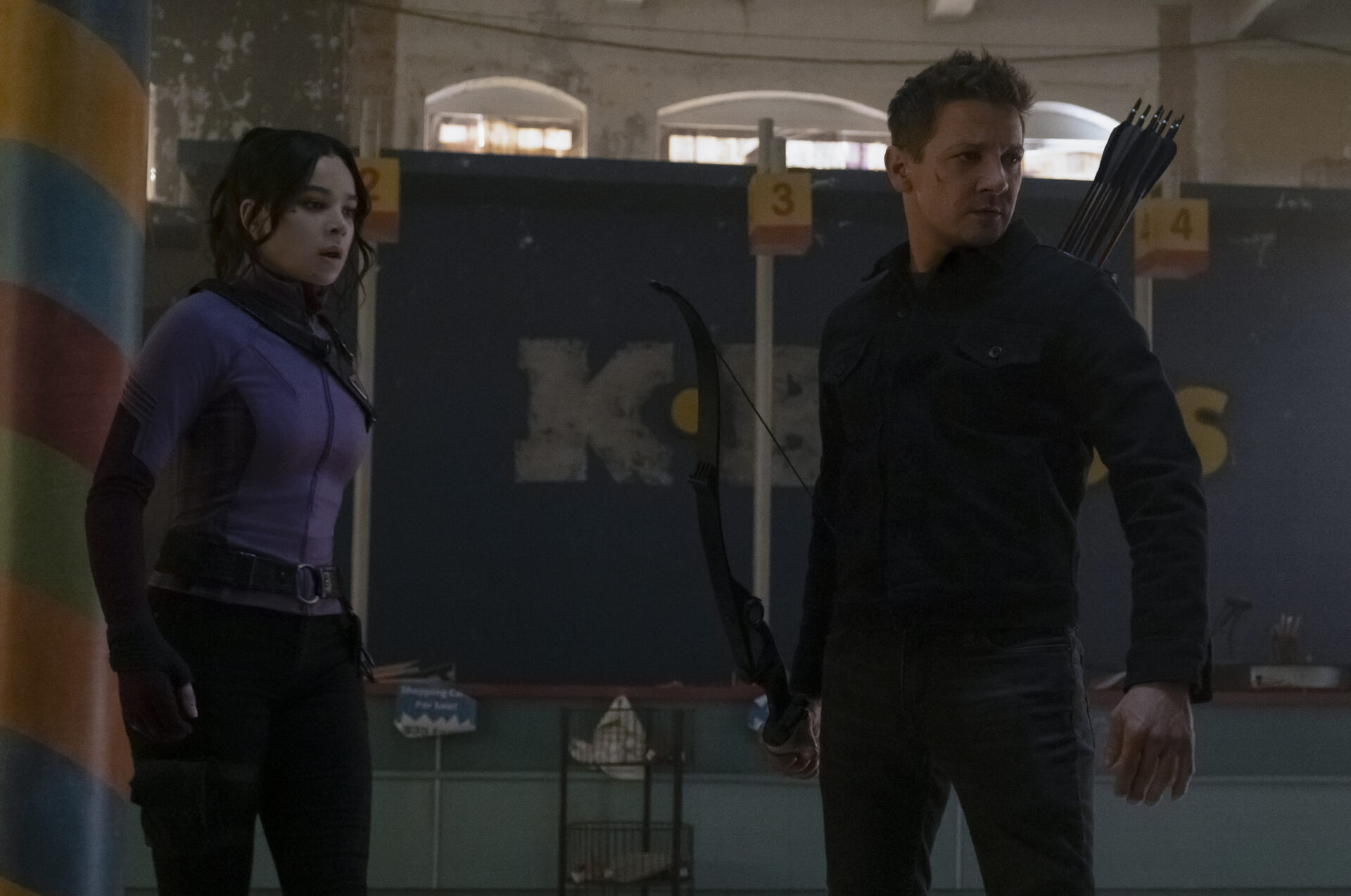 What do you make of Hawkeye’s viewership being the worst of all the Marvel Studios’ productions on Disney+?