Leave it to Disney to plan on bringing one of Marvel’s most beloved characters to their shared cinematic universe only to completely miss the mark on their portrayal, as according to veteran J. Jonah Jameson actor J.K. Simmons, he had to negotiate to keep The Daily Bugle publisher’s iconic mustache firmly upon his upper lip in Spider-Man: No Way Home. 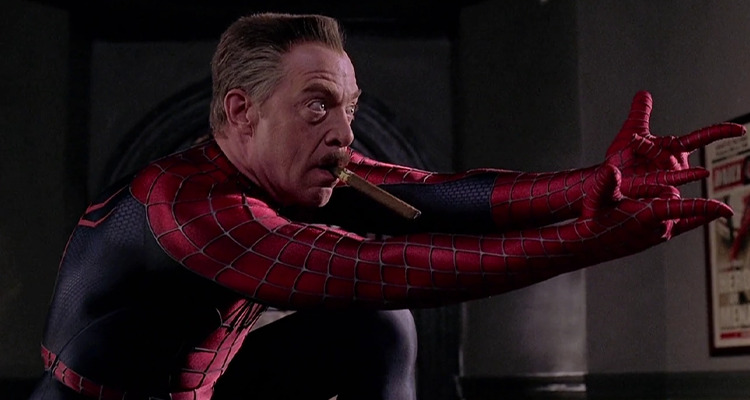 As recounted by Simmons to Josh Horowitz during a November 24th appearance on the latter’s Happy Sad Confused podcast, he was first taken aback by Marvel’s plans for Jameson when they told him, “’No, we don’t want you to have the flat-top haircut.’”

“I was like, ‘Wait, wait, wait. What?'” he explained. “It was a negotiation then at that point. Obviously, the most important thing is that he’s still the same blowhard and he does have the same damn mustache, close to it, and cigar at least.” 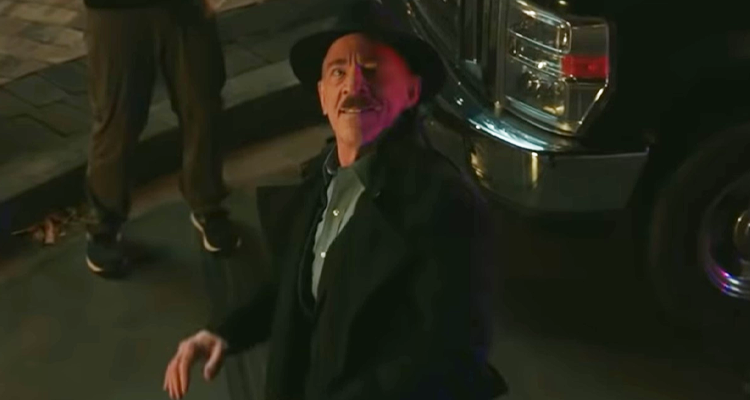 “[The character] is the same blowhard.. the same guy with less hair,” he jokingly concluded. 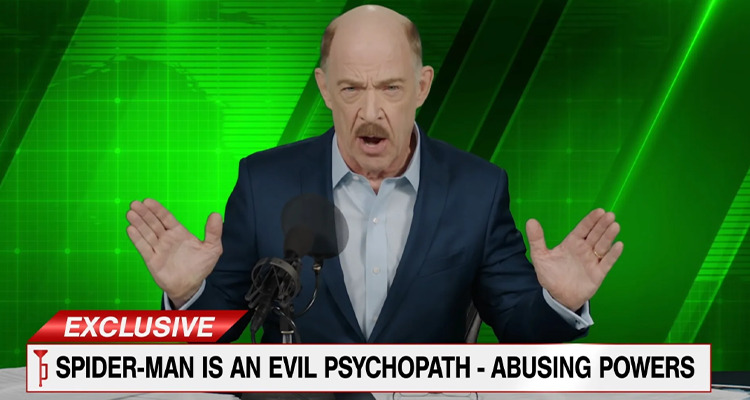 Simmons’ Jameson is expected to make his first full appearance in the MCU when Spider-Man: No Way Home lands in theaters on December 17th.

He previously appeared in Spider-Man: Far From Home in a post-credit scene accusing Spider-Man of murdering Mysterio and claiming that Spider-Man’s identity is Peter Parker.

From there Sony released a couple of videos of Simmons’ Jameson going further into the accusations against Spider-Man and Peter Parker.

What do you make of Simmons fighting to keep Jameson’s mustache? Let us know your thoughts on social media or in the comments down below!