The mobile game takes place on the planet of Vespaara where players are able to choose from a roster of bounty hunters, Rebellion heroes, Imperial hold-outs, and other combatants from various factions and species to compete in 4v4 combat in The Arena.

Zynga specifically describes the combat, “Players compete in 4v4 team battles across a variety of arenas inspired by familiar Star Wars locales. Mix and match teams and use skill and tactics to dominate in fast-paced, dynamic battles.” 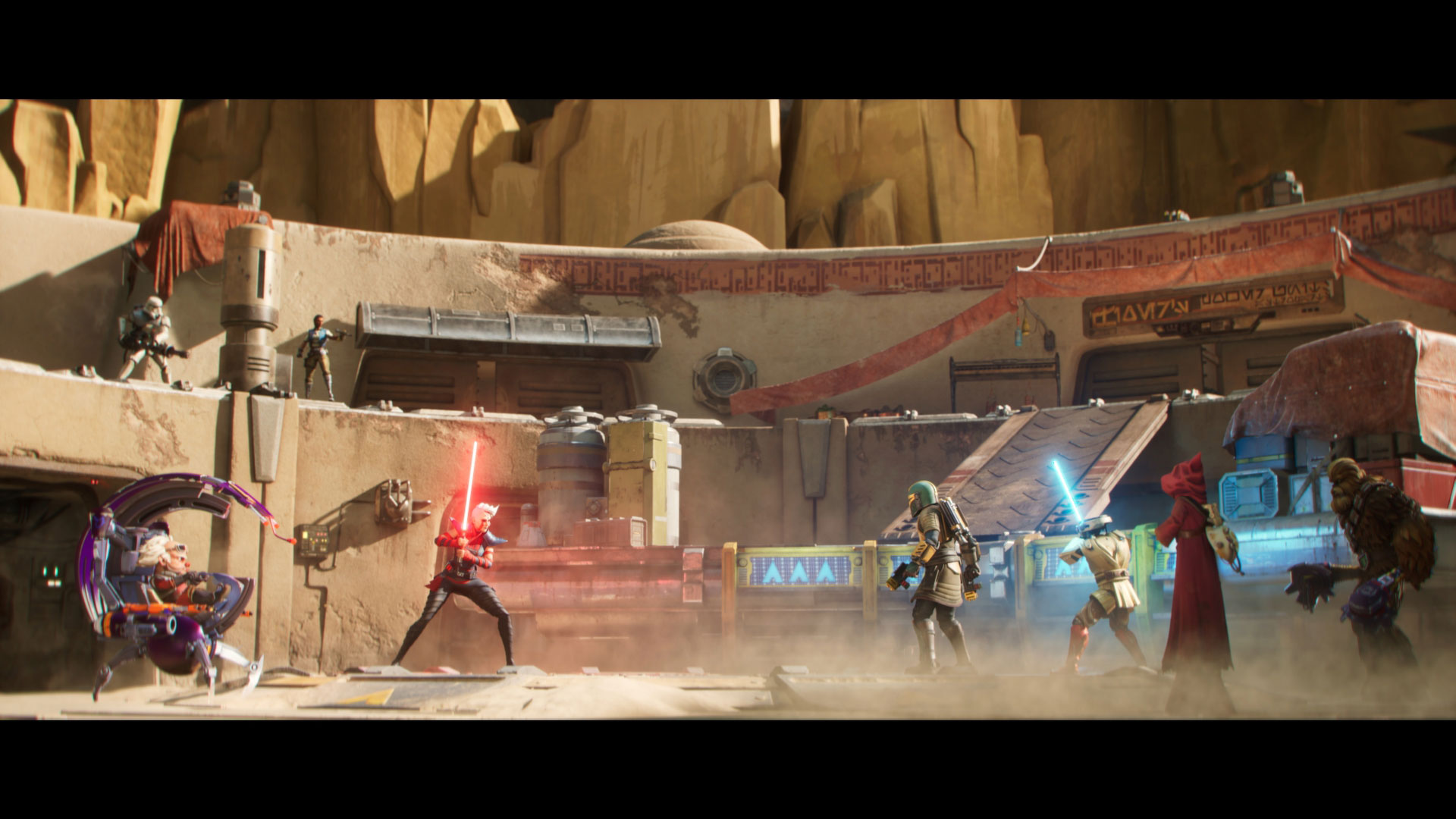 Not only are there are a variety of arenas, but there are also a number of different game modes.

Zynga explains, “Dazzle The Arena’s crowd, competing across multiple PVP game modes; within Escort, defense and attack skills are crucial as the team need to work together to safely escort the payload before their enemies defeat them.”

They add, “”In Control, two teams battle it out to defeat one another and take control of the central objective area until the time runs out.” 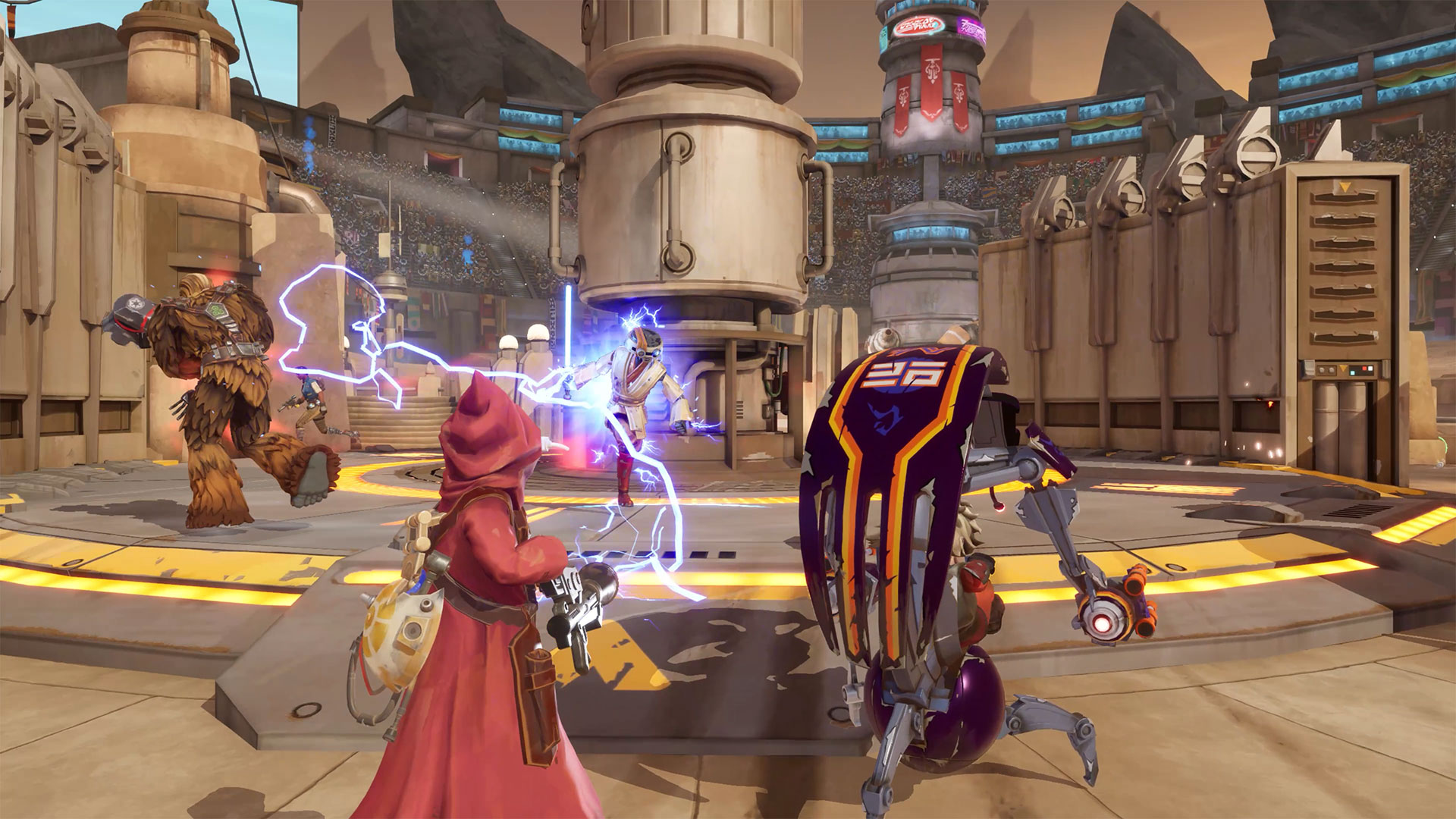 Along with the release of this gameplay trailer, Zynga revealed a number of the characters’ unique abilities:

Each of the characters also belongs to three distinct classes: damage, support, and tank. 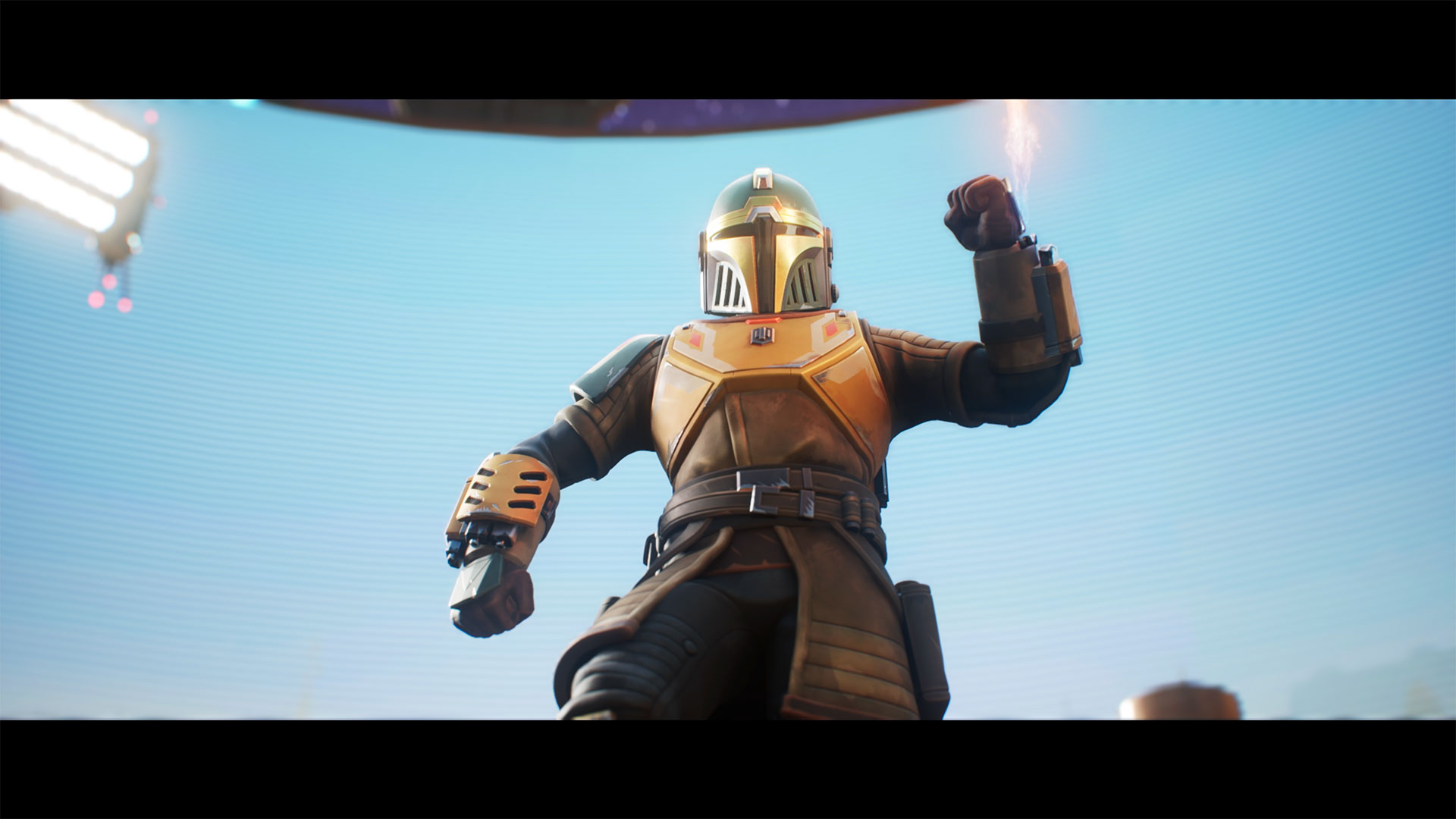 The game is expected to arrive in the United States on Nintendo Switch, iOS, and Android some time in 2022. 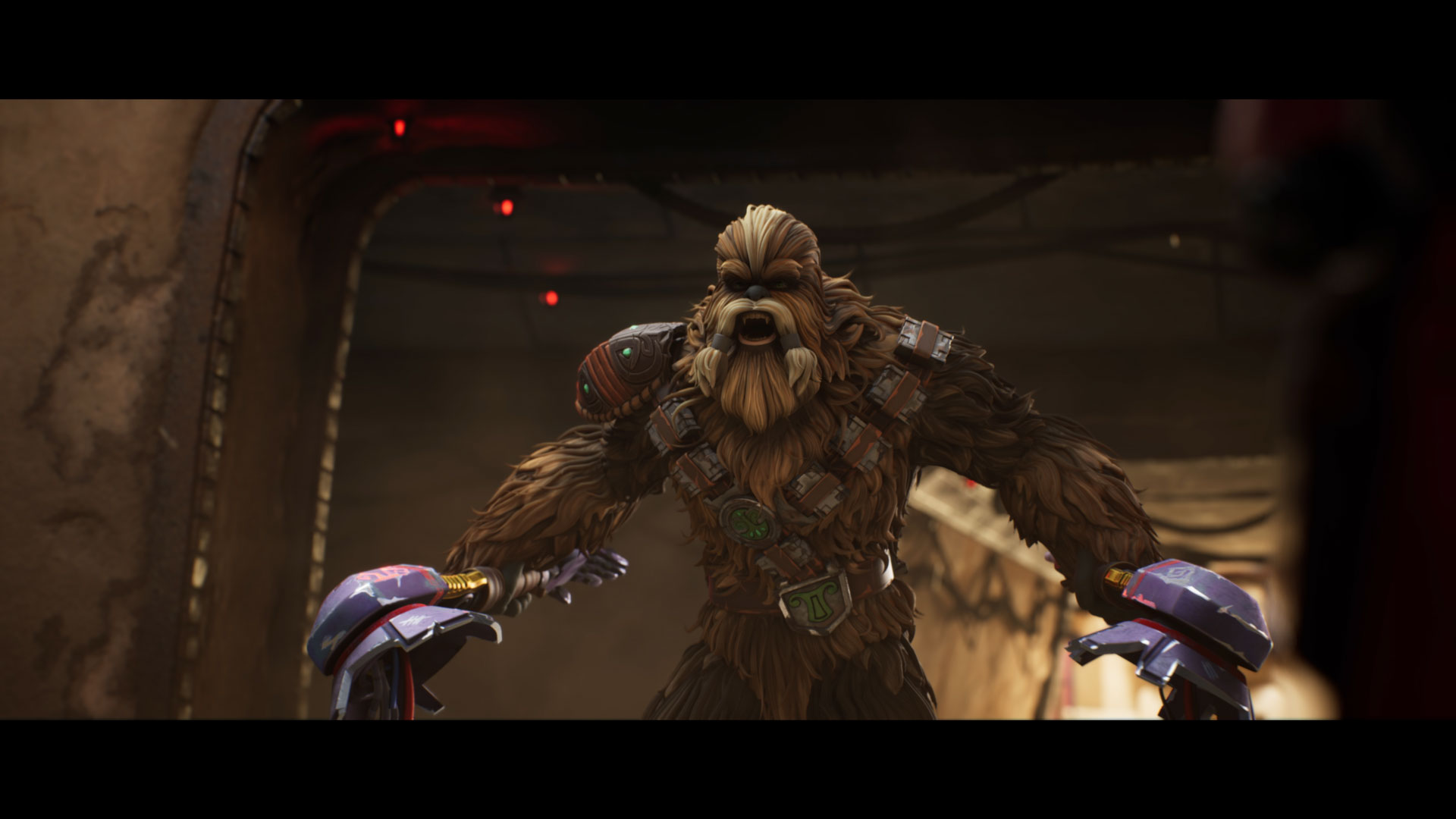 What did you make of the gameplay trailer for Star Wars: Hunters?