Nexon, the developer of KonoSuba: Fantastic Days, Vindictus, and MapleStory has reached an agreement with Games Workshop to develop a new game set in Warhammer Age of Sigmar.

It went on to detail, “the new Virtual World will feature a socially interactive player-versus-environment world supported by Nexon’s world-class Live Operations for sustaining the fun with new content and service.” 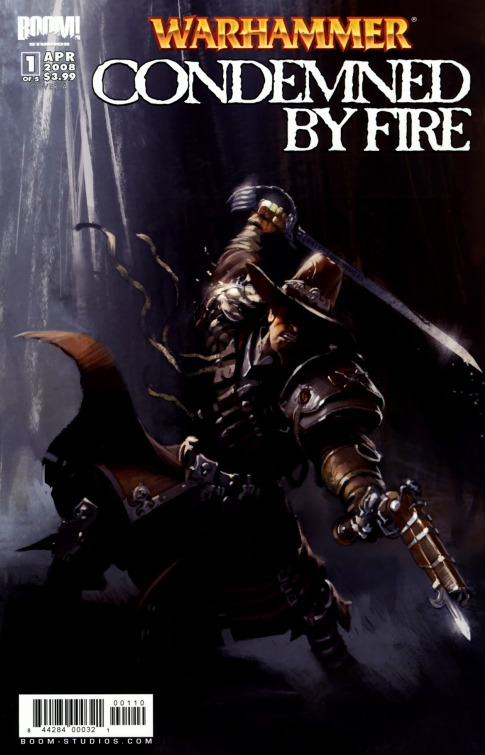 The way the game is being described it sounds very similar to miHoYo’s juggernaut Genshin Impact.

The press release details, “Players will command the war hosts of the God-king Sigmar and his allies as they fight to reignite hope and bring order back to the realms.”

“Each season, players will collect characters and enter new realms. Each character comes with unique options, stories and gameplay. Players will be able to customize their characters and work cooperatively to guide how sections of the Realms are retaken,” it concludes. 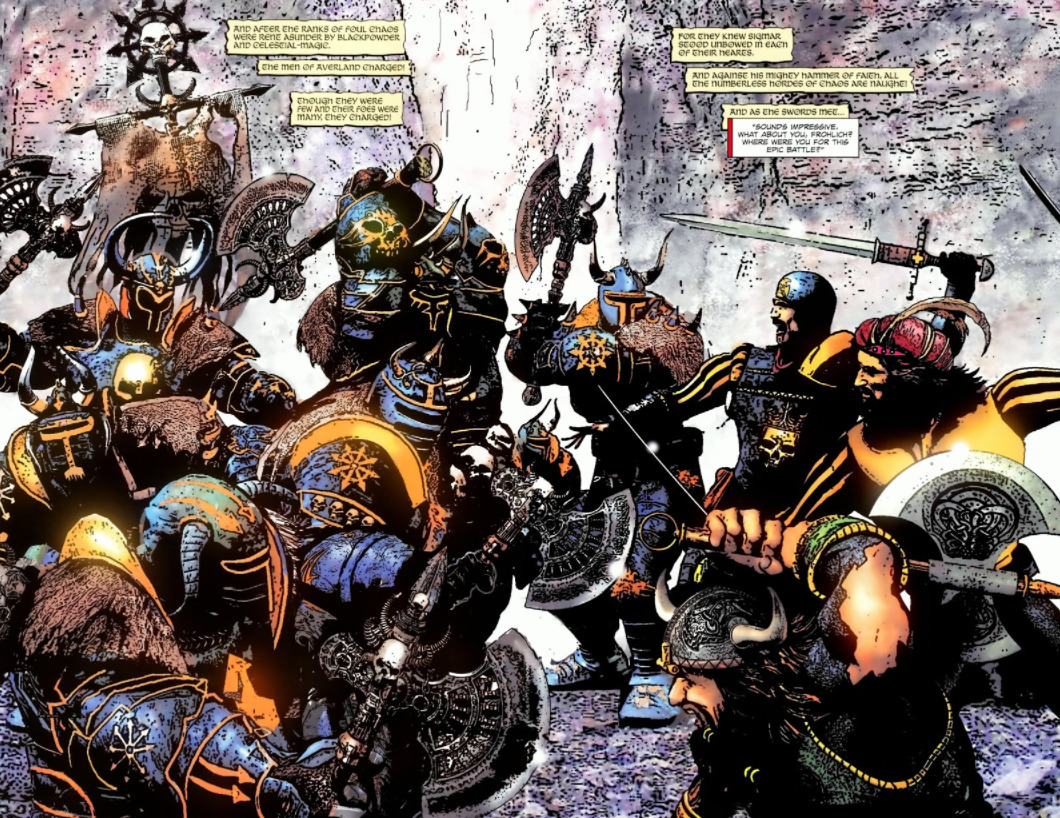 “Under the creative direction of Games Workshop®1, Warhammer®1 has become one of the world’s most exciting and popular game franchises, and Nexon is the global leader in developing Virtual Worlds,” said Colin Robinson, Nexon Vice President of Development Partnerships.

He added, “We look forward to extending this legacy that will bring the creative excellence of Warhammer®1 to a Virtual World for PC, consoles and mobile platforms.” 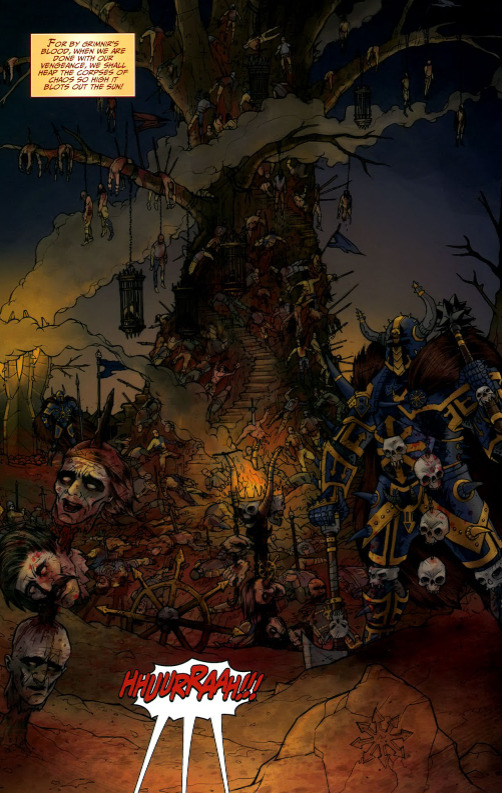 Head of Global Licensing for Games Workshop Jon Gillard added, “As one of the world’s largest game publishers, Nexon is the ideal long-term strategic partner to bring Warhammer Age of Sigmar®1 to life in a unique new way that will appeal to gamers the world over.”

“Nexon’s world-class Live Operations and infrastructure offers exciting opportunities for engaging current and new Warhammer®1 fans in this massive universe. We’re really excited to see the fruits of this collaboration over the coming years,” he stated. 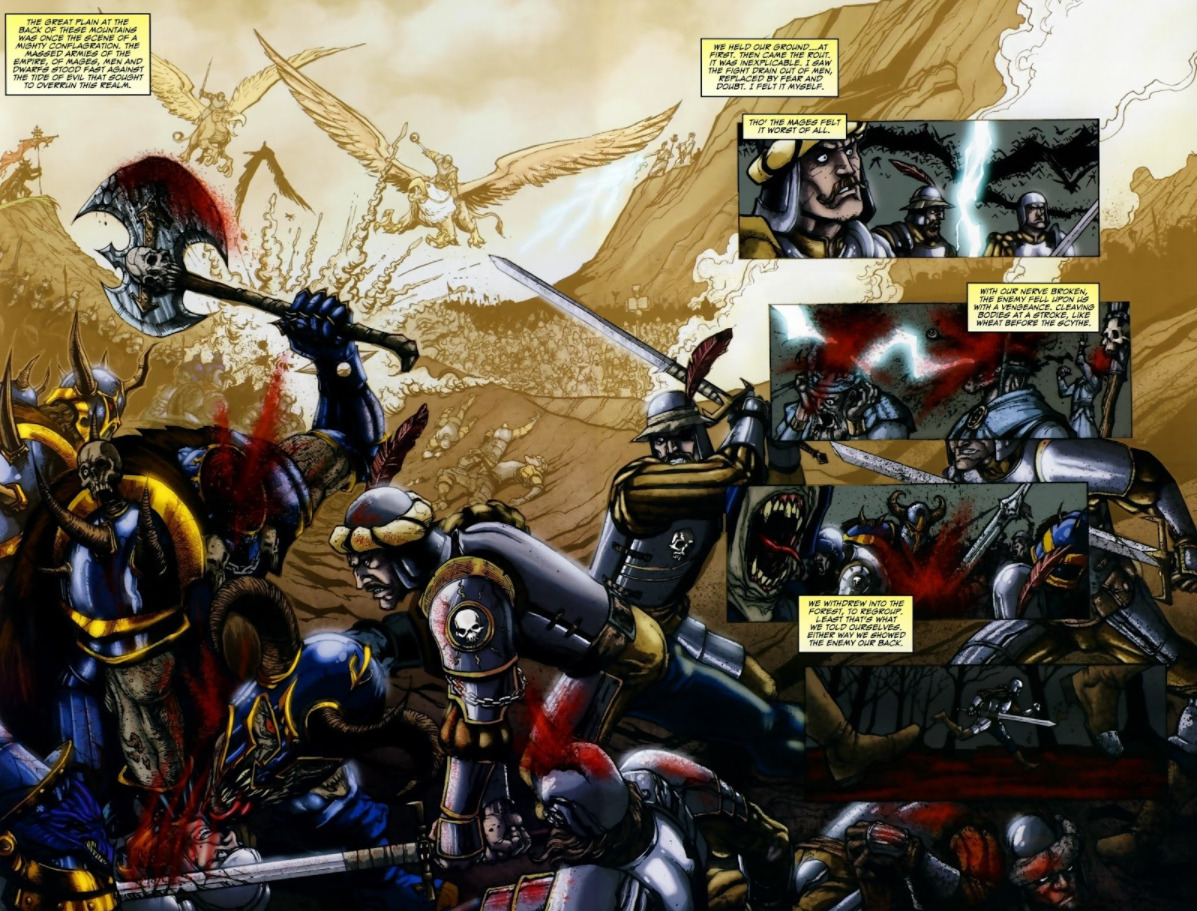 Warhammer Age of Sigmar is a tabletop wargame created by Games Workshop that allows players to take control of various armies and simulate battles between them.

The game was launched in 2015 following an in-universe apocalypse called the End Times that ended Warhammer: The Game of Fantasy Battles.

The setting features four main Grand Alliances in Order, Chaos, Death, and Destruction. Within these four Grand Alliances are various units such as the Stormcast Eternals, Disciples of Tzeentch, Soulblight Gravelords, and Sons of Behemat. 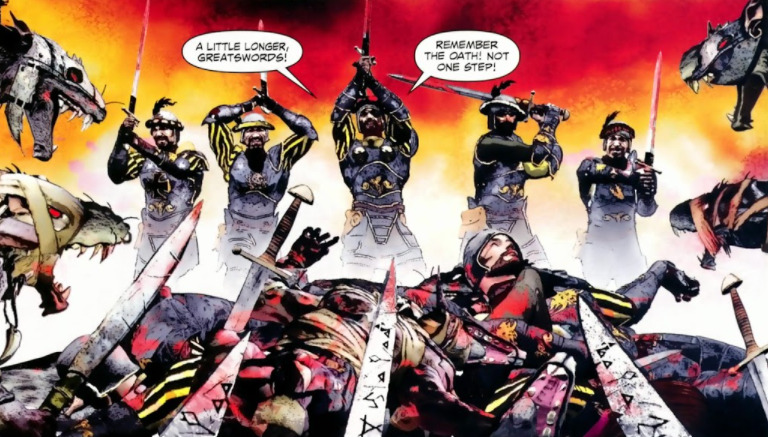 Are you looking forward to what Nexon will cook up with Warhammer Age of Sigmar?