Keiko Nobumoto, the storied anime scriptwriter behind some of the medium’s most iconic works including Cowboy Bebop and Tokyo Godfathers, has passed away at 57 as a result of esophageal cancer complications. 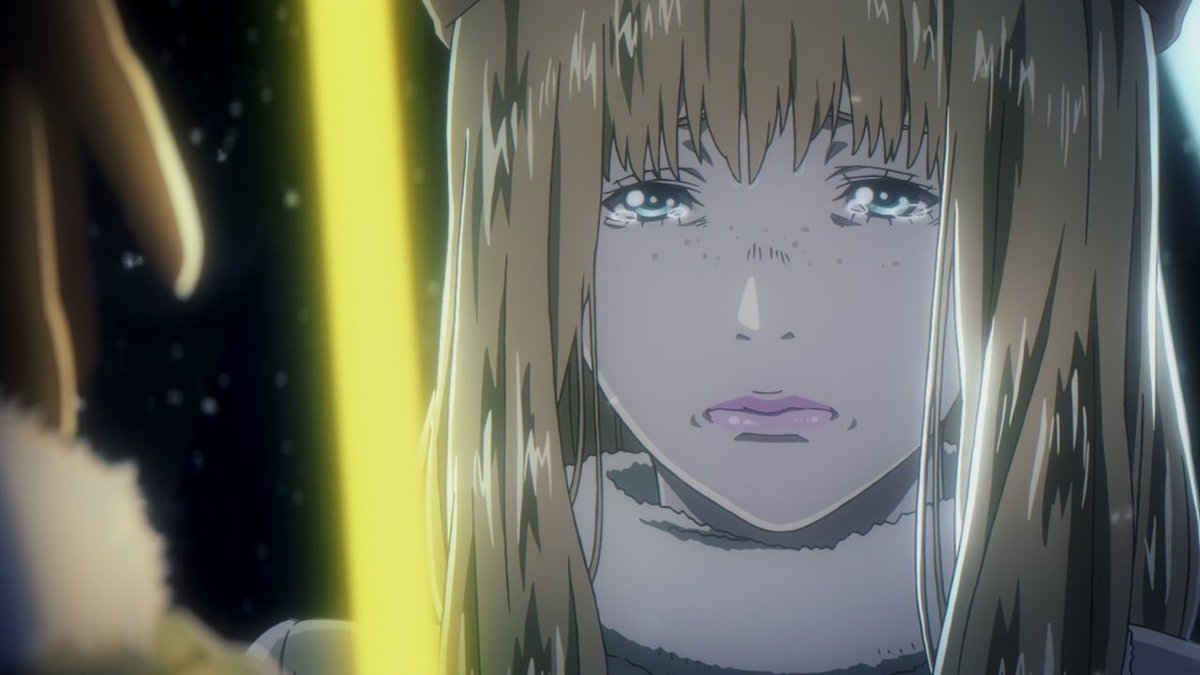 The news of Nobumoto’s passing came via fellow Cowboy Bebop writer Dai Sato, who reported the news to the public on December 10th via his personal Facebook, informing fans, “Screenwriter Keiko Nobumoto passed away on December 1st. She was fighting esophageal cancer.”

As further noted by the anime writer, a private service with her family was held on December 4th, after which Cowboy Bebop Director Shinichiro Watanabe himself broke the news to Sato. 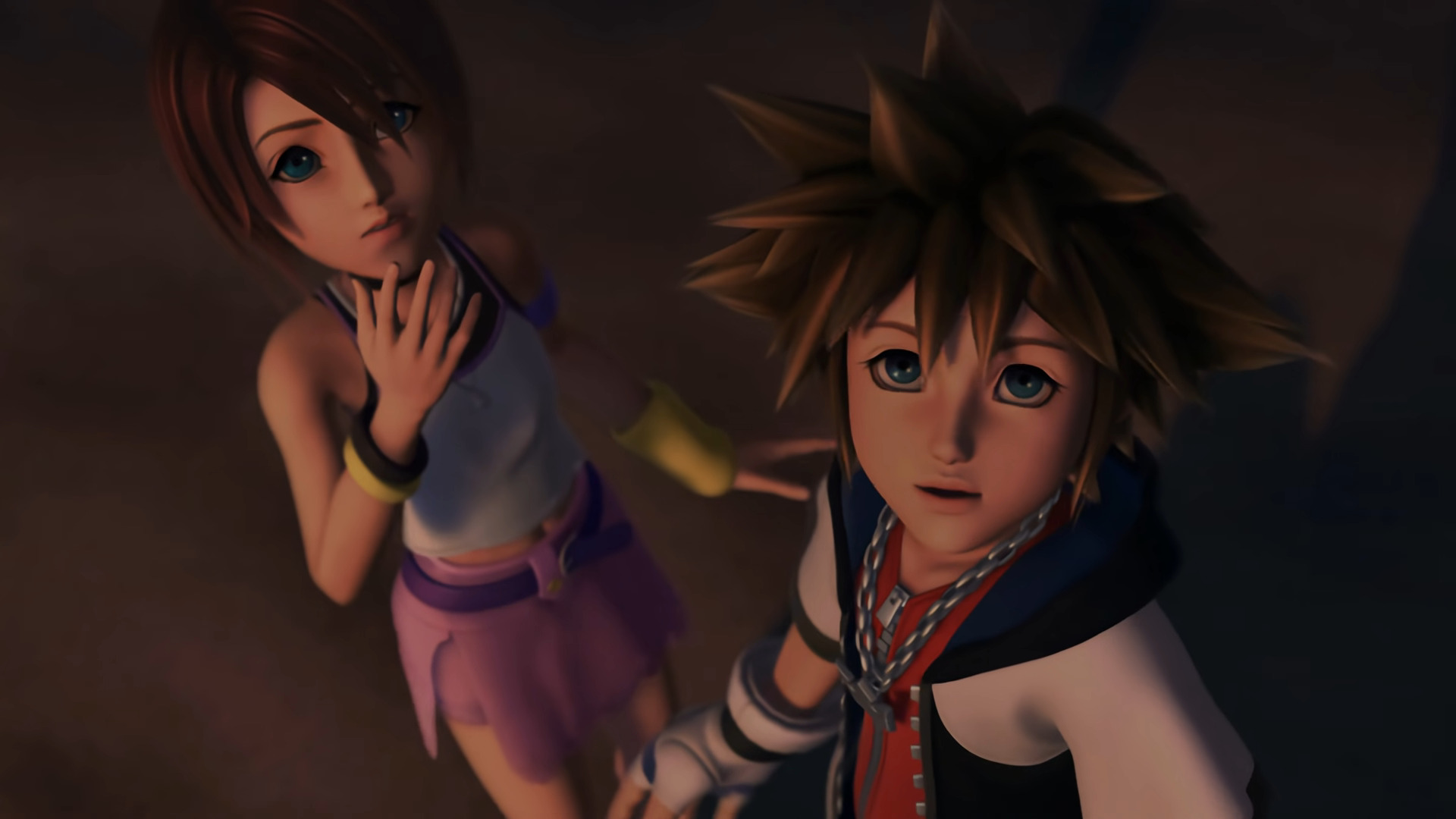 Giving his own thoughts on her passing, Sato reminisced, “I’ve been indebted to her for a long time since I met her at the scene of ‘Cowboy Bebop,’ which was her debut as a screenwriter.”

“She was the person who guided me, like a master,” he continued. “I knew that she was in the hospital and wasn’t feeling well this year, but my last memory [of her] was [a] remote appearance, joking without telling me about her illness.” 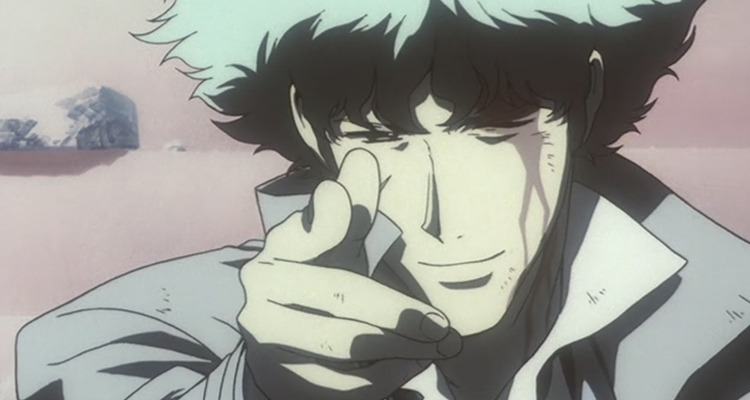 Aside from writing the scripts for a number of Cowboy Bebop episodes, Nobumoto also served as the screenplay writer for Tokyo Godfathers (along with Satoshi Kon), Macross Plus, and World Apartment Horror (along with Katsuhiro Otomo), and as a scenario supervisor for the first Kingdom Hearts game.

She was also in charge of series composition for Cowboy Bebop, and wrote the screenplay for Cowboy Bebop: Knockin’ on Heaven’s Door. She was also the wrote for a number of Watanabe’s other projects, including Samurai Champloo, Space Dandy, and Carole & Tuesday. 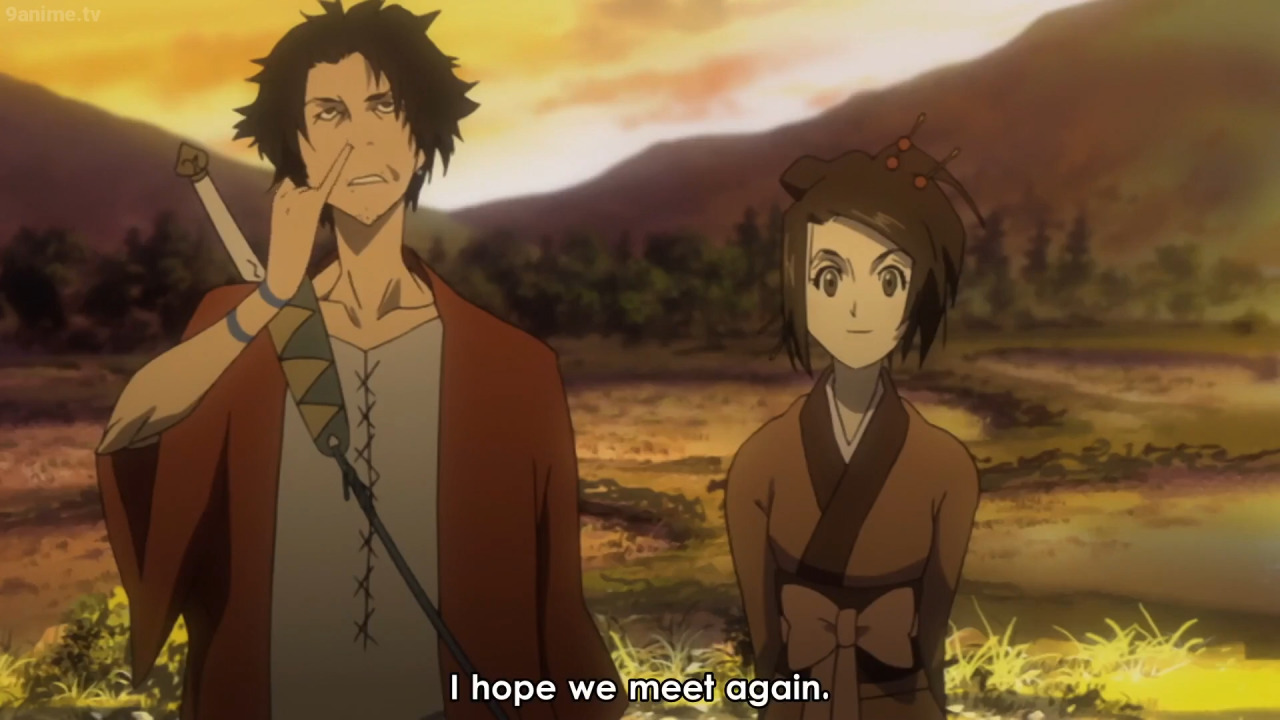