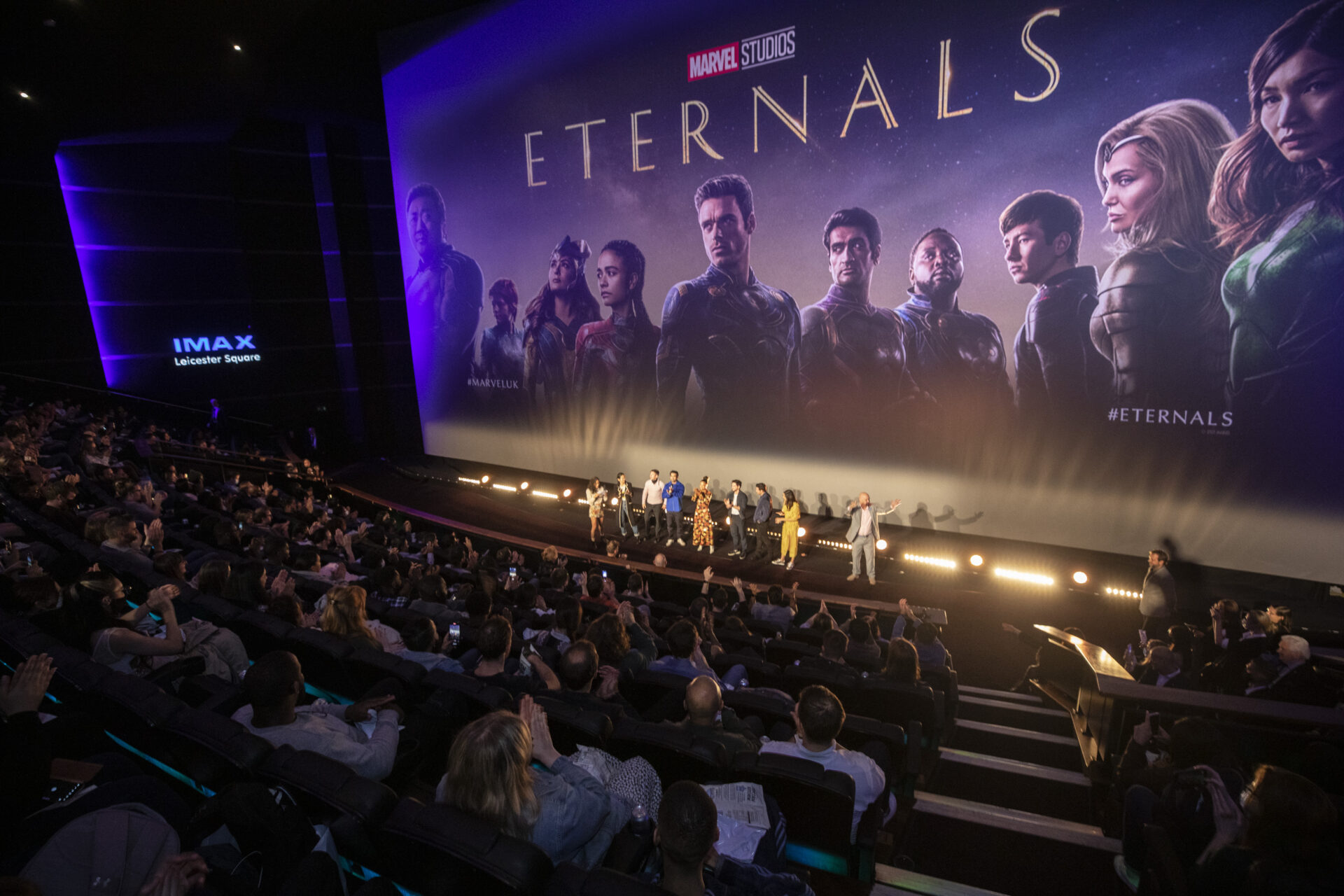 Eternals currently has a rotten 47% score on the Tomatometer with an average rating of 5.6 out of 10 from 366 reviews. There are 173 fresh reviews and 193 rotten reviews.

The movie did have a 78% Audience score from over 10,000 verified ratings. The average rating was a 4 out of 5. The score is unchanged when looking at the All Audience score despite over 15,000 more ratings.

RELATED: Anthony Mackie Claims Disney And Marvel Studios Are Trying To “Change The Way Society Looks At Itself”

The Top Critics score is even worse that the Tomatometer score with a 36% from 67 reviews. The average rating is 5.4 out of 10. There are only 24 fresh reviews and 43 rotten reviews.

Moore’s comments about the abysmal Rotten Tomatoes scores came during an appearance on The Ringer’s The Ringer-Verse podcast recapping all of the Disney+ Day announcements.

His answer came after he was specifically asked about Marvel Studios’ reaction to the Rotten Tomatoes scores for Eternals and whether it will affect how Marvel makes their movies.

Moore responded, “I think it was shocking. I think a little bit of that is expectation.”

“Look, going out of Avengers: Endgame, everything was a bit under the microscope. This movie was intended to be the first original after Avengers, and then Covid hit and everything changed,” he added. 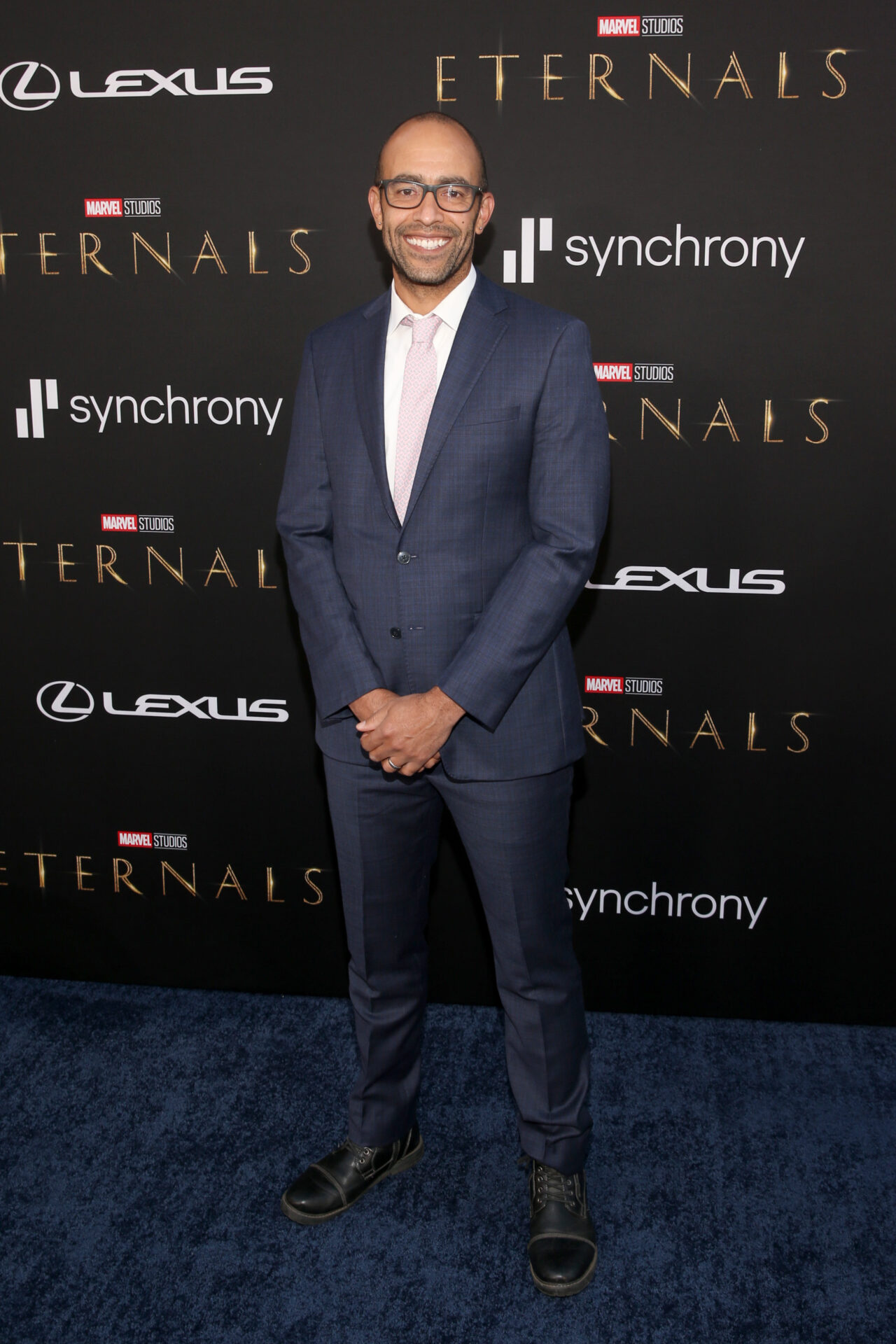 He continued, “There was no Academy Award winner Chloe Zhao, it was Chloe Zhao, who did The Rider, when we first hired her. She’s fantastic and wouldn’t take that decision back, but I do think the expectations changed.” 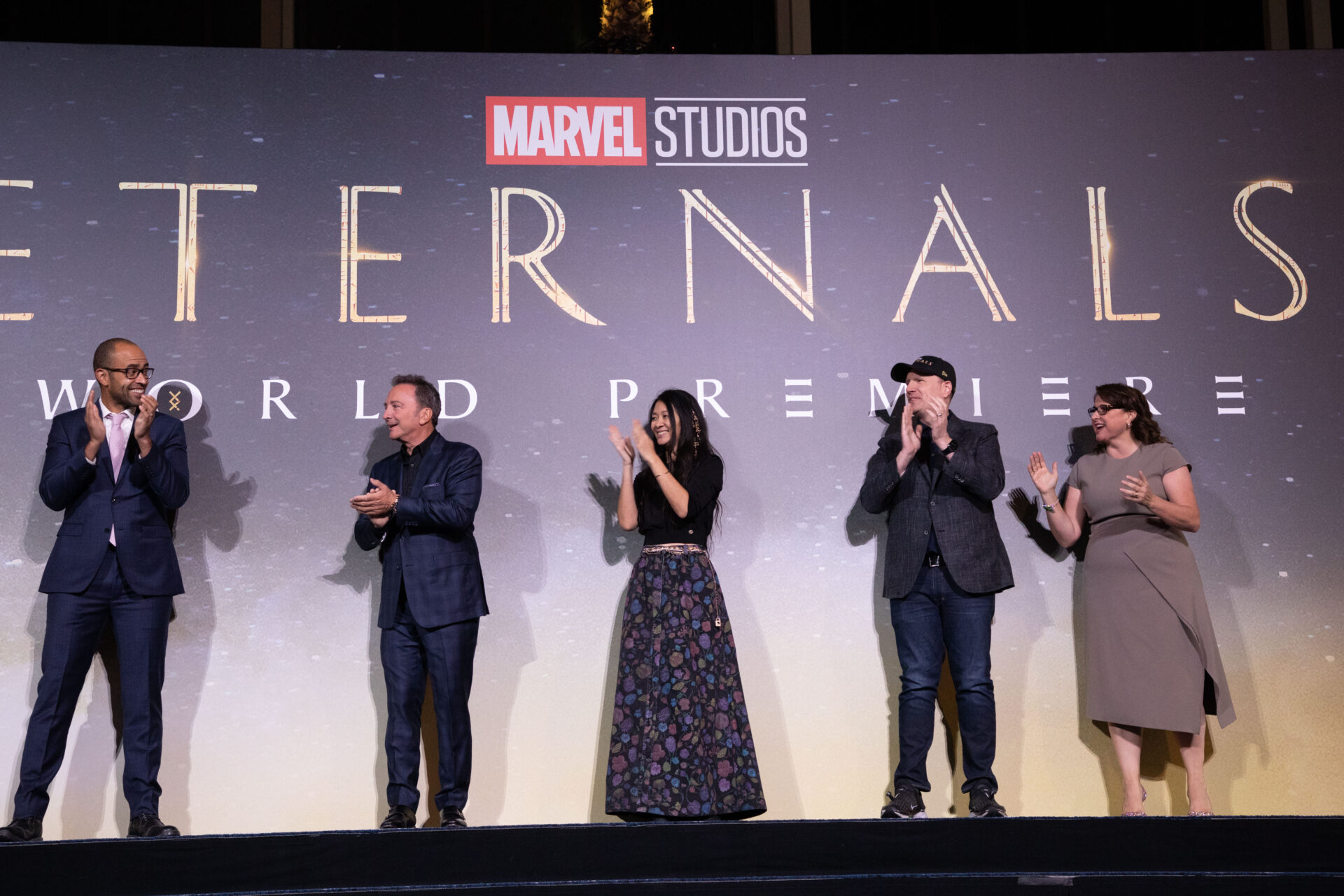 Moore then blamed the critics themselves for their expectations for the film, “And I think people– because Eternals didn’t have one singular source material that anybody really knew, people started to map on their fantasy version of what the movie was without really having any context of what the movie we were making was about.”

However, he then stated, “And look, ultimately, you make something and you send it out into the world to be judged and it’s judged. You can argue fairly or not. It’s kind of not our job to make people decide how they feel about the movie. All we can do is make the movie we believe in the most. And hope that some people think it is better than Thor: The Dark World.” 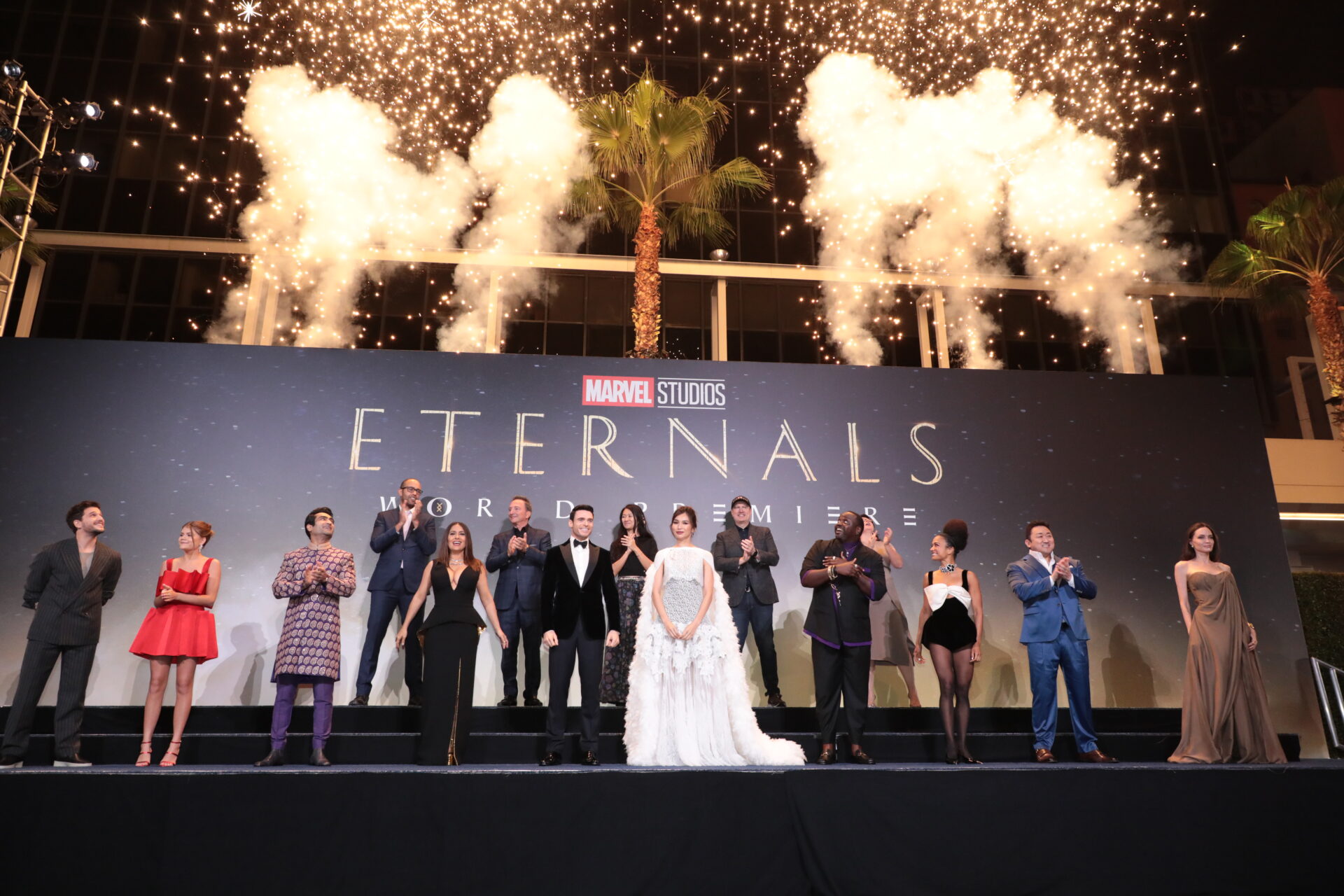 RELATED: Eternals Producer Casts Doubt On Whether Marvel Will Make Sequels For Eternals

Thor: The Dark World actually has a 66% Tomatometer score from critics. The average rating is a 6.2 out of 10. Out of 285 reviews it received 189 fresh reviews and 96 rotten reviews.

What do you make of Moore’s explanation for why Eternals was received so poorly by critics?