Though the mystery of who fatally stabbed the Master of the Mystic Arts has yet to be solved, Marvel has announced that in the wake of Doctor Strange’s brutal death, his ex-wife Clea will succeed him as the 616’s next official Sorcerer Supreme. 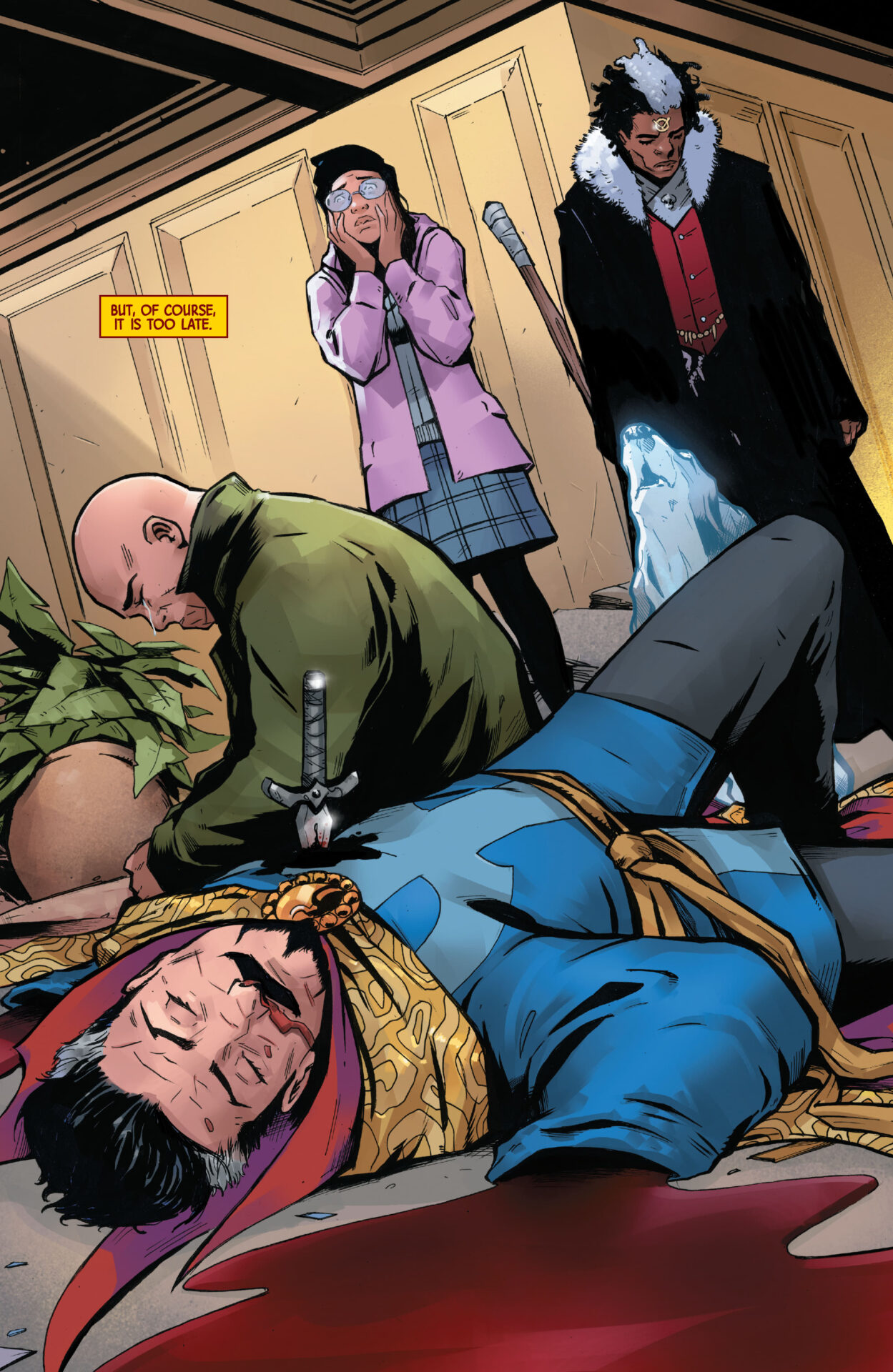 The Sorcerer Supreme of the Dark Dimension’s promotion to the role of her regular world counterpart was officially revealed when, on December 14th, Marvel released the first cover for her upcoming Jed McKay-penned (Black Cat), Marcelo Ferreira-illustrated (Absolute Carnage) solo series, Strange.

“Haunted by her recently returned memories, Clea longs to bring Stephen Strange back from the dead!”, reads a synopsis of Clea’s debut provided by the publisher. “But when a mysterious group attacks the magical realm, Clea, now the sole protector of Earth against magical threats must rise to the duties of Sorcerer Supreme. Don’t miss the shocking twists, new villains, and unbelievable magical feats as Clea takes Marvel magic to places it’s never gone before!” 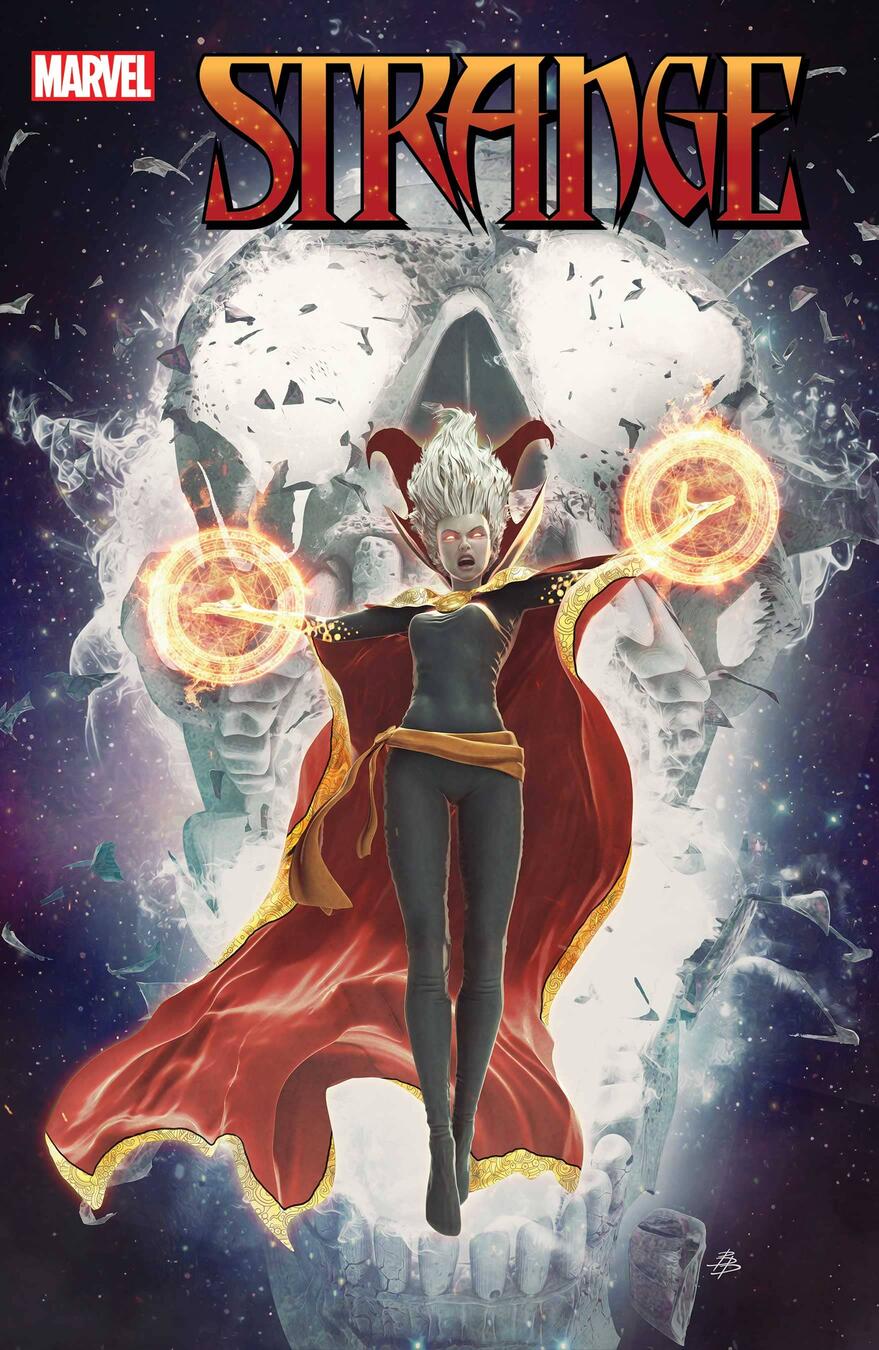 Speaking with Marvel in promotion of the series, McKay explained, “After the apocalyptic events of THE DEATH OF DOCTOR STRANGE, there’s a new Sorcerer Supreme in residence at 177A Bleecker Street, and a new Doctor Strange—Clea Strange.”

“And she’s got her work cut out for her—when she’s not fighting off the magical gangsters of the Blasphemy Syndicate, or battling undead super-monsters, she’s going after what’s hers: the late Stephen Strange,” he continued. “Clea is of the Faltine, that race of Warlords and conquerors, and like her relatives Dormammu and Umar, she will not be thwarted in her desires, not even by the mysterious Harvestman standing in her way.” 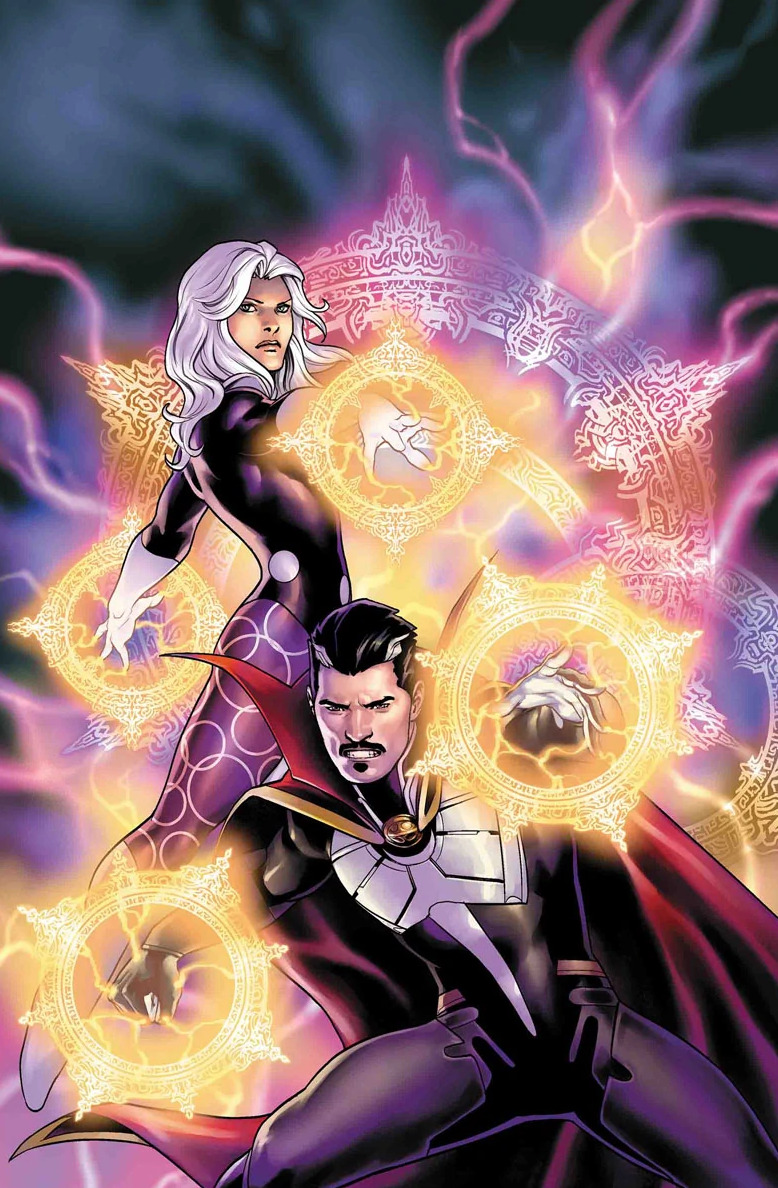 “It’s been really exciting to open up a new chapter in the world of Doctor (Clea) Strange, to get some new adventures going and some new weirdies on the table, and I can’t wait for folks to come along with us!” he concluded.

Last seen fighting alongside the late Sorcerer Supreme in his fight against a magic-powered Galactus, Clea recently reappeared to the heroes of Earth in the second issue of The Death Of Strange, dropping into the arms of a past-version of Doctor Strange after rushing to the Sanctum Sanctorum to seek help in her fight against the miniseres’ newly introduced villains, the Three Mothers. 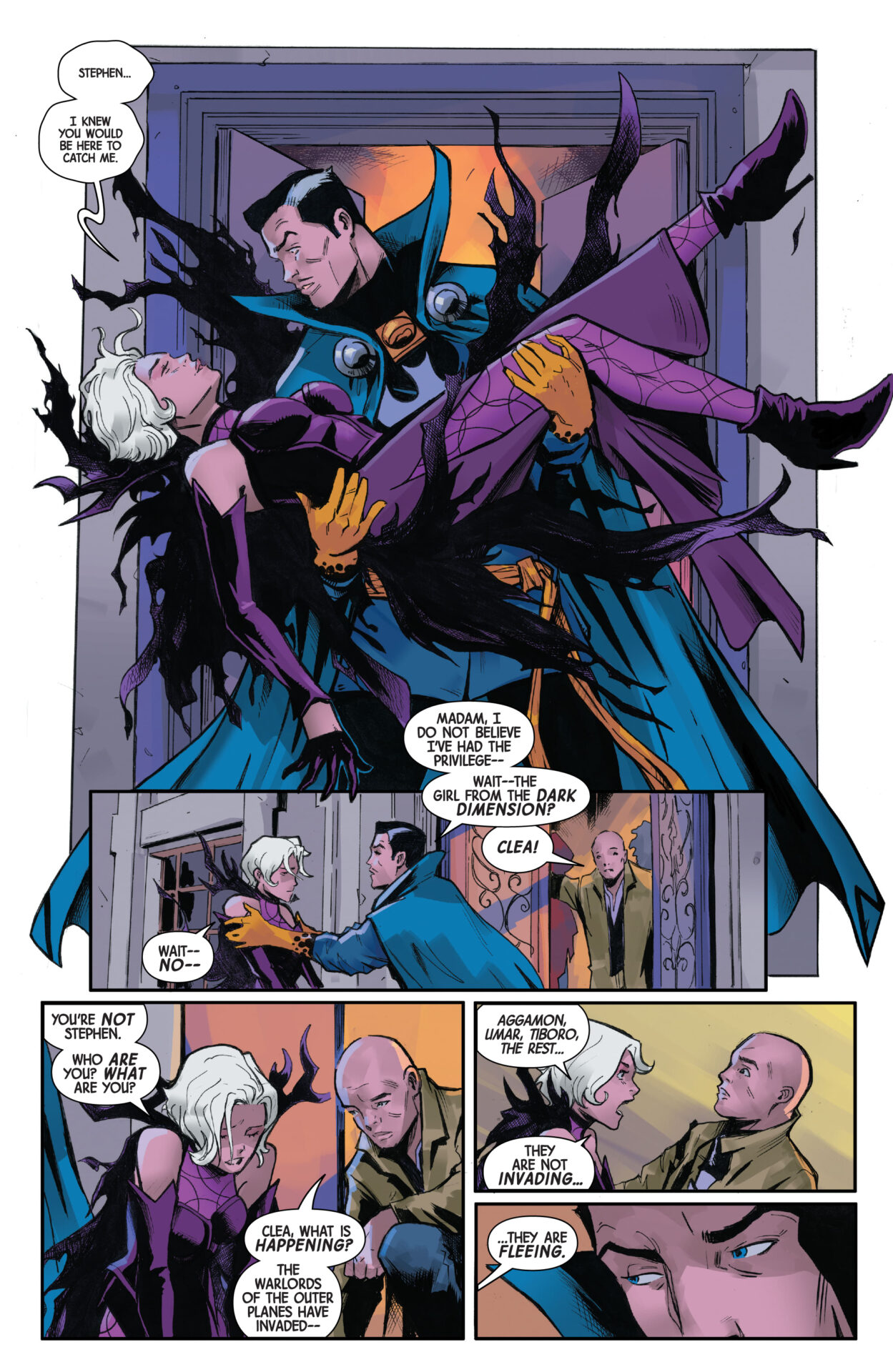 What do you make of Clea taking up the mantle of the main Marvel universe’s Sorcerer Supreme? Let us know your thoughts on social media or in the comments down below!